After a month packed with drama, entertainment, and some of the best players and teams on display, the 2020 UEFA European Championships are over. England made it to their first final in a major international competition for first time since their 1996 World Cup win, but couldn’t take the trophy home. Italy maintained their dominant qualifying form to win their second ever Euro title in a dramatic penalty shootout.

With the competition over, we’re doing what every website loves to do: throw out best XIs comprised of players cherry picked from across the tournament. It’s a totally hypothetical exercise that has no real value, but hey, it’s fun and we’re bummed Euro 2020 is over. 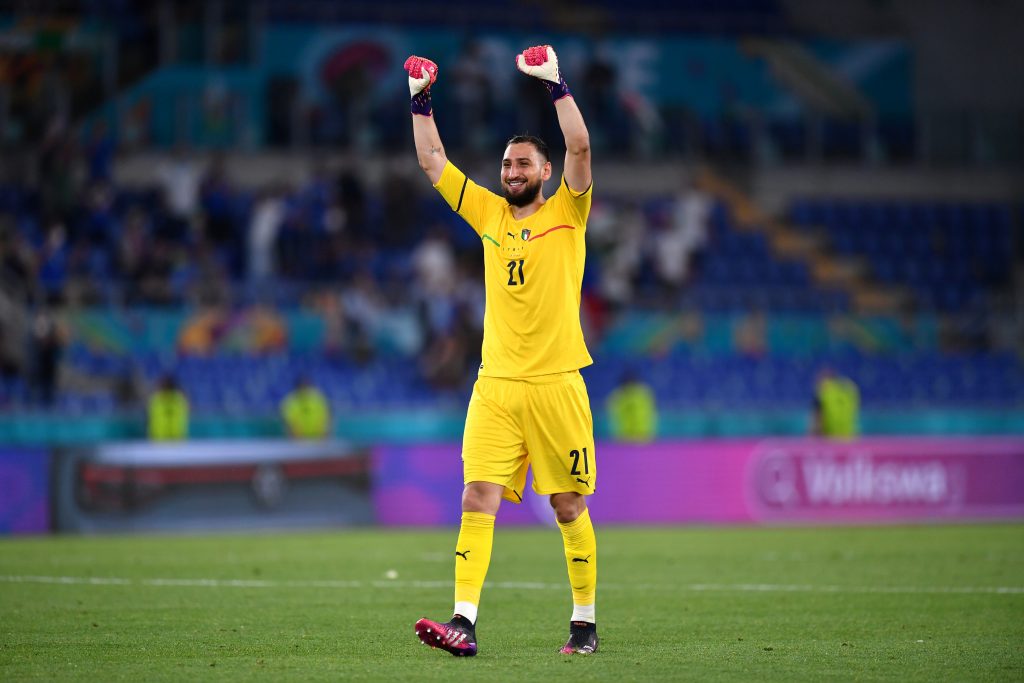 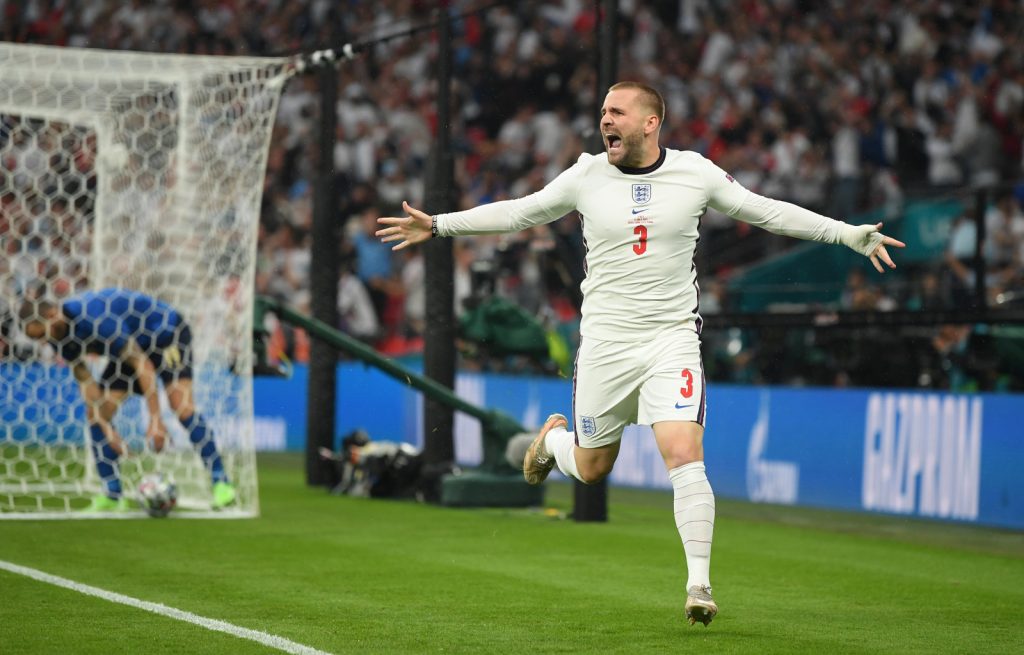 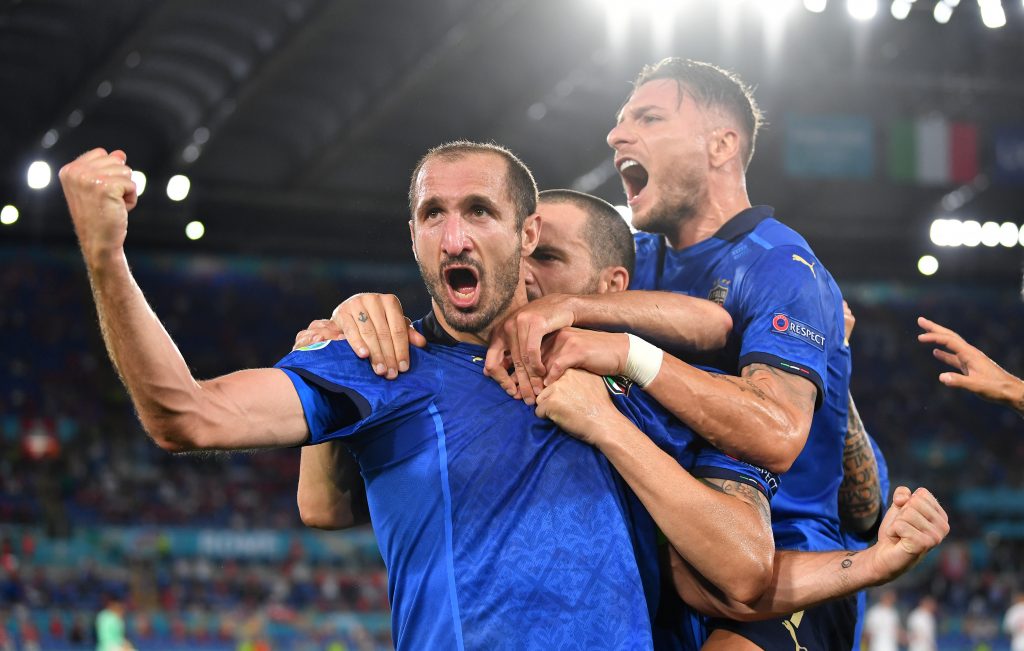 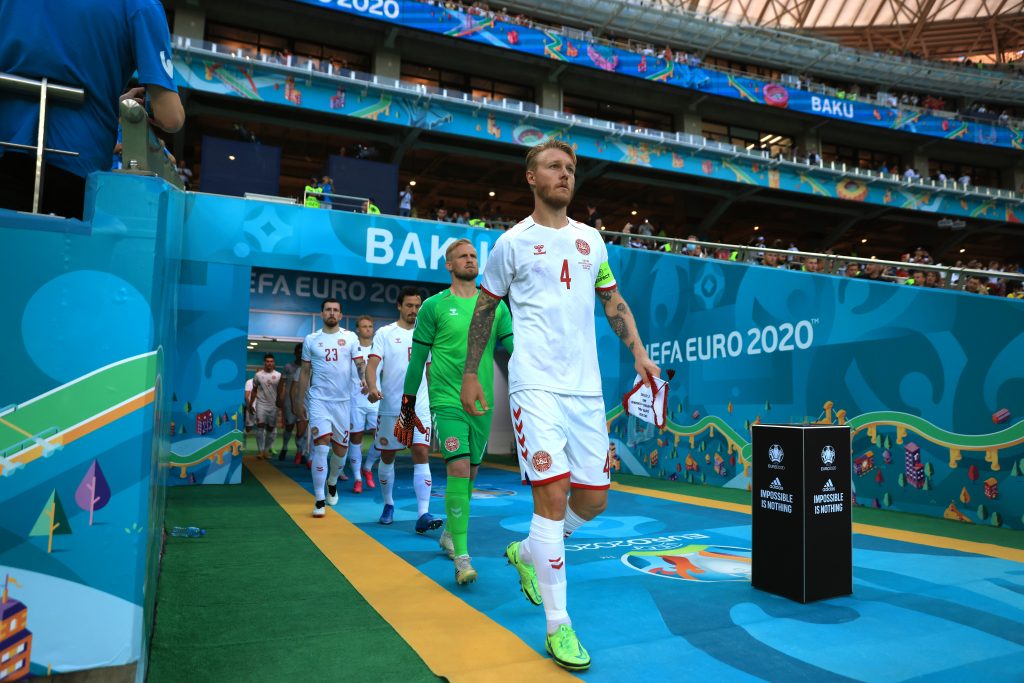 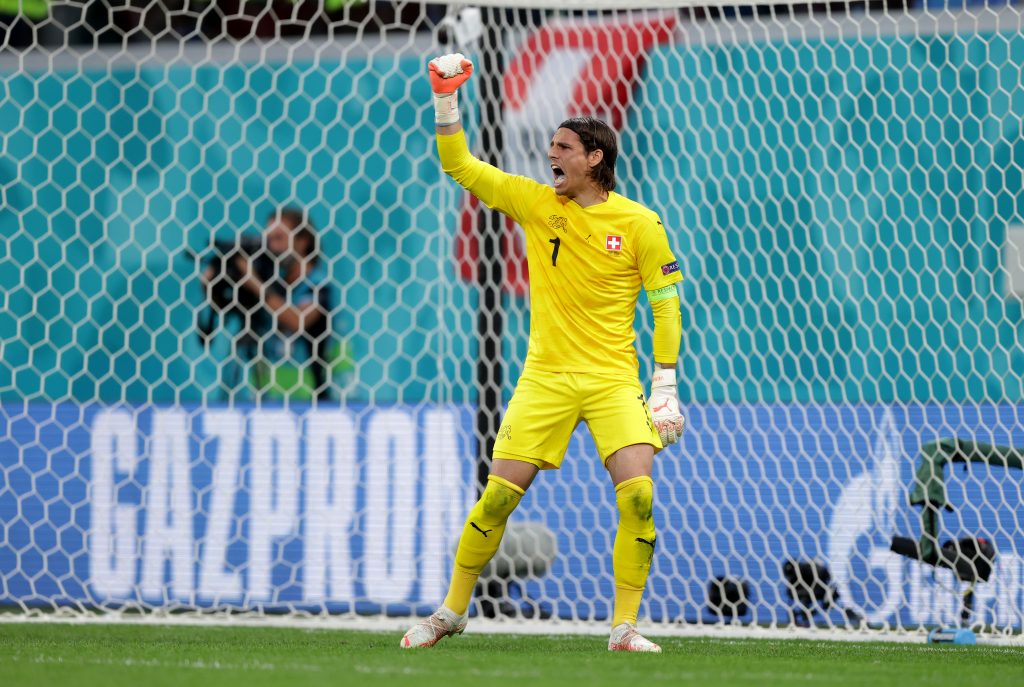 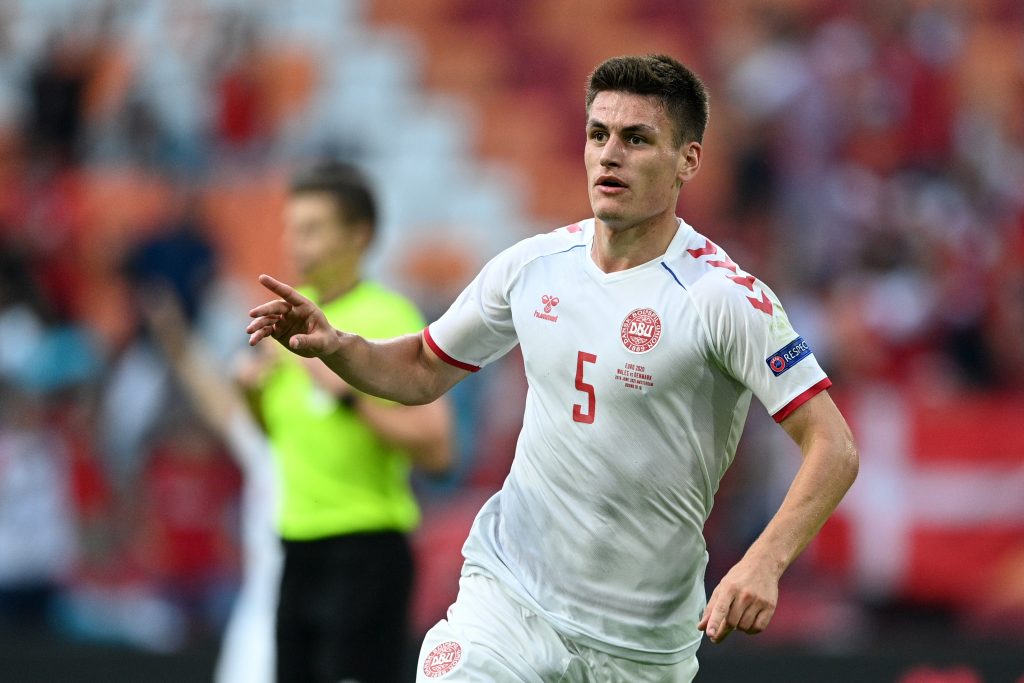 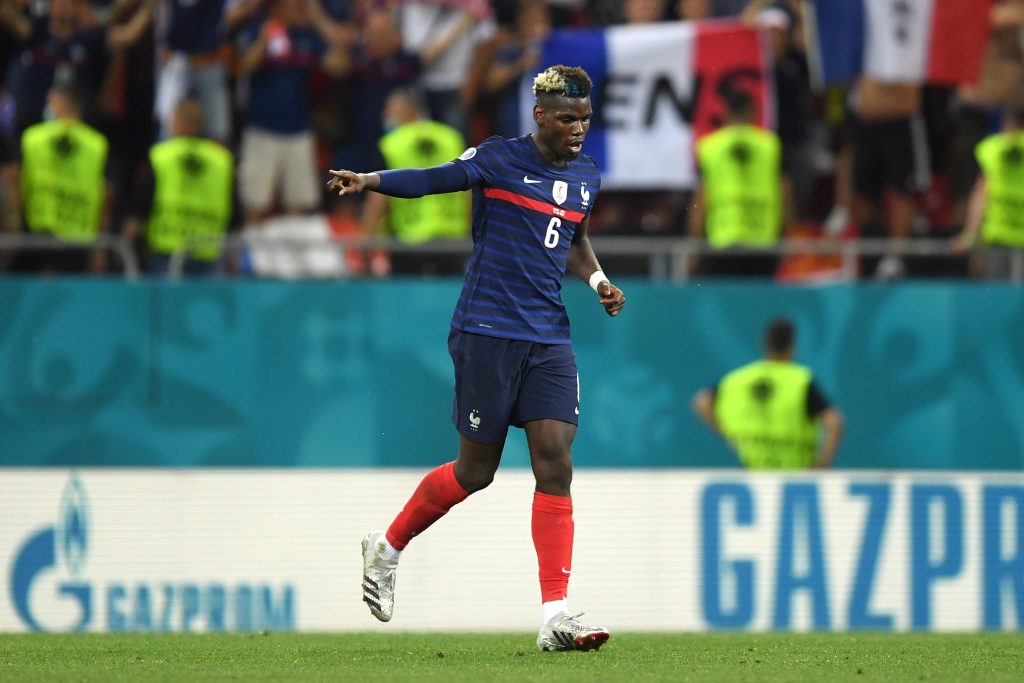 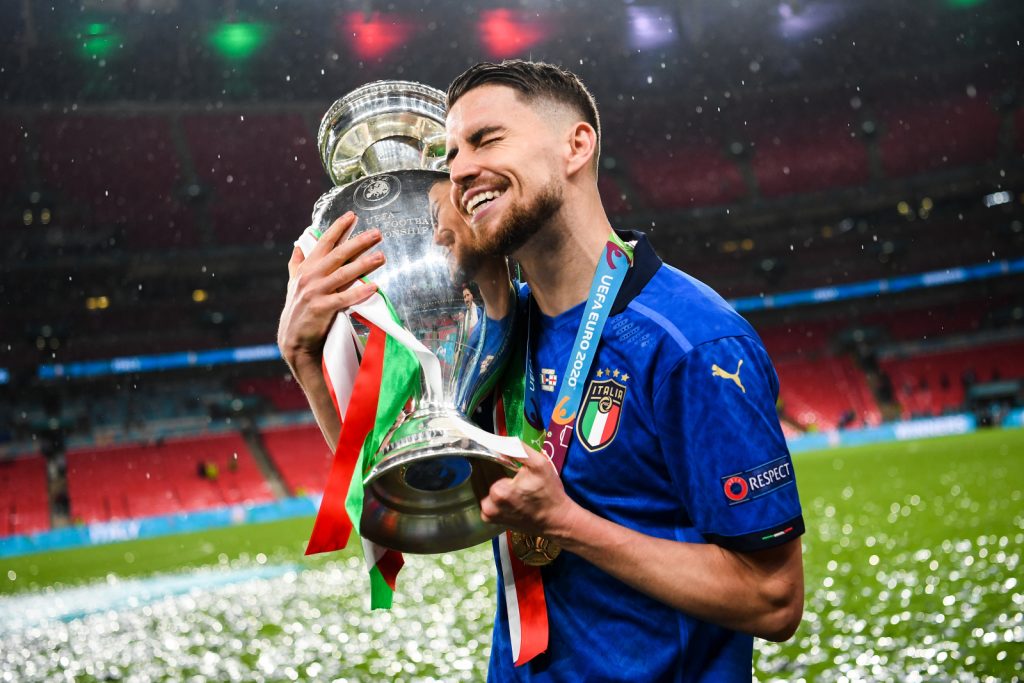 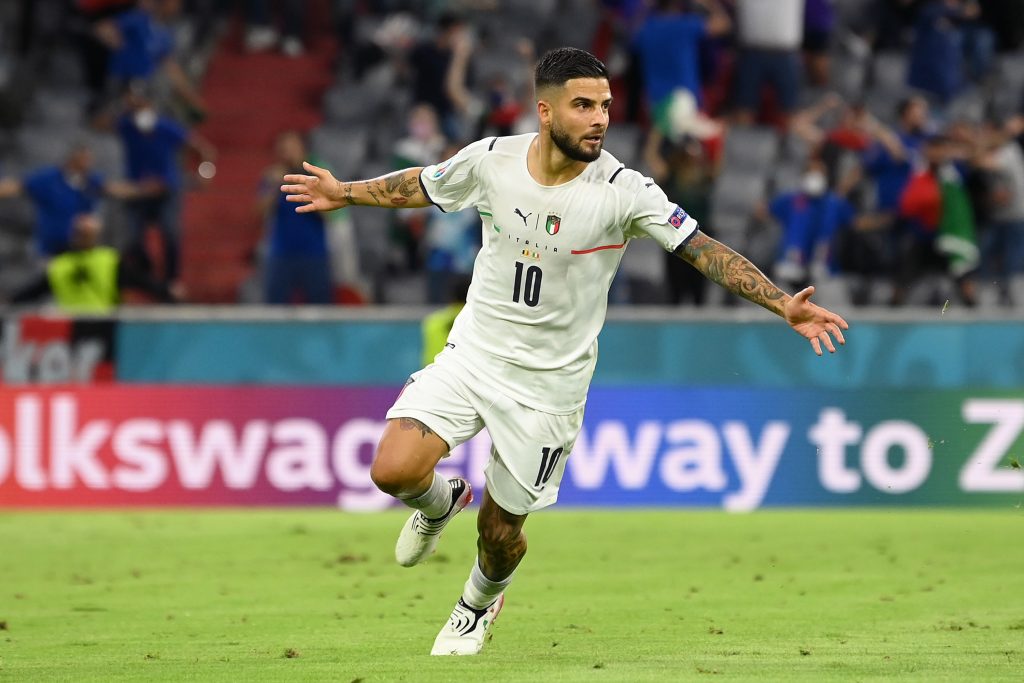 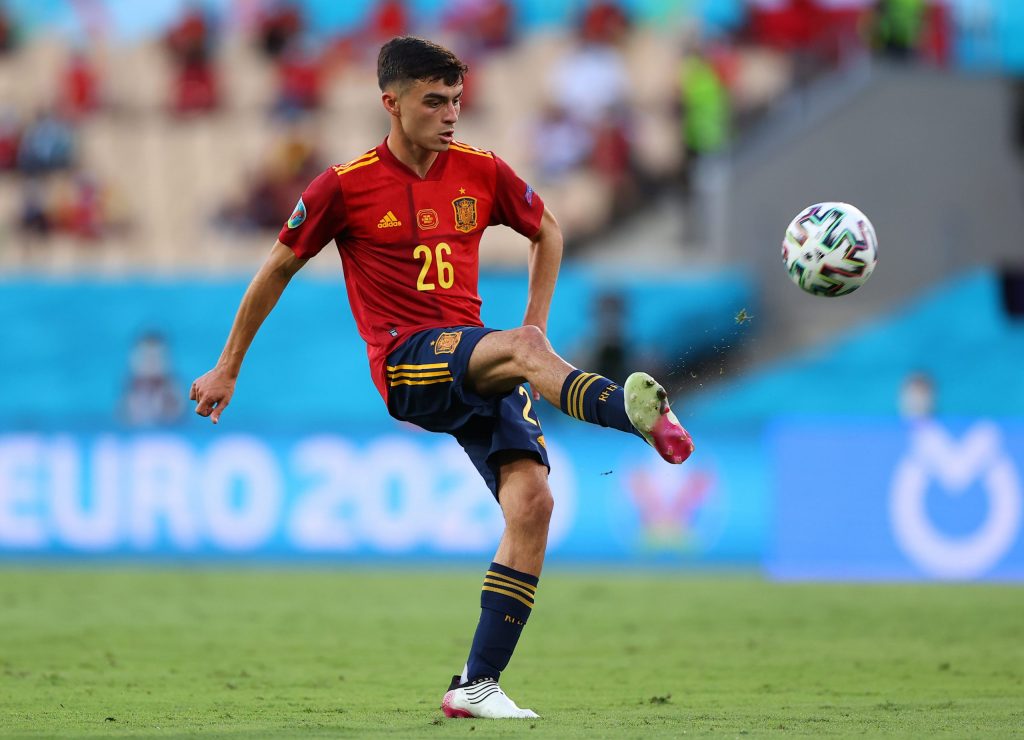 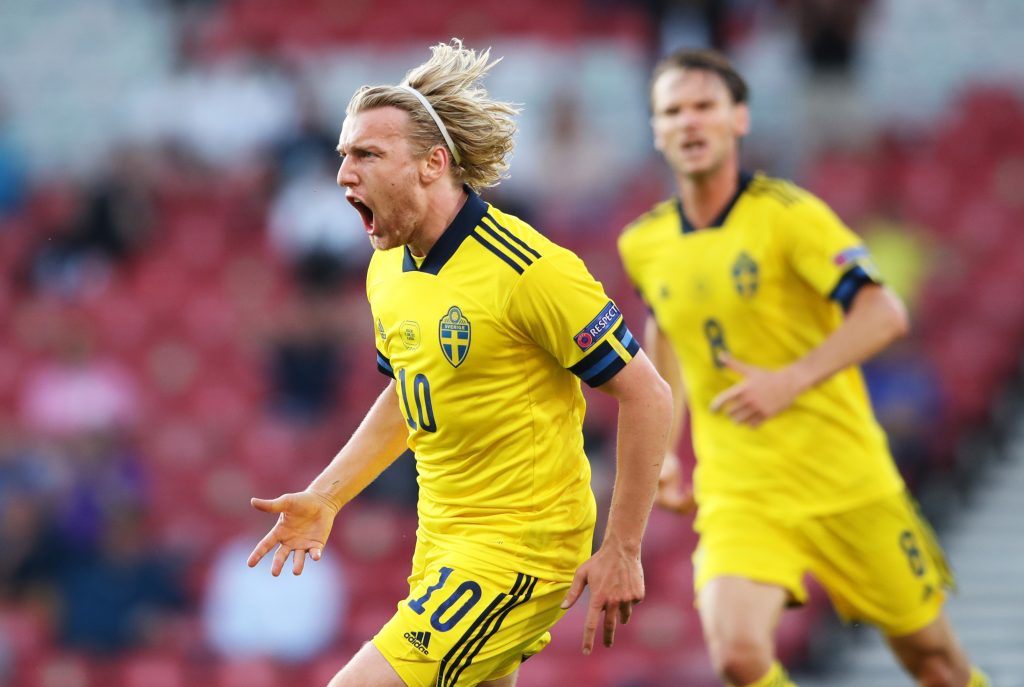 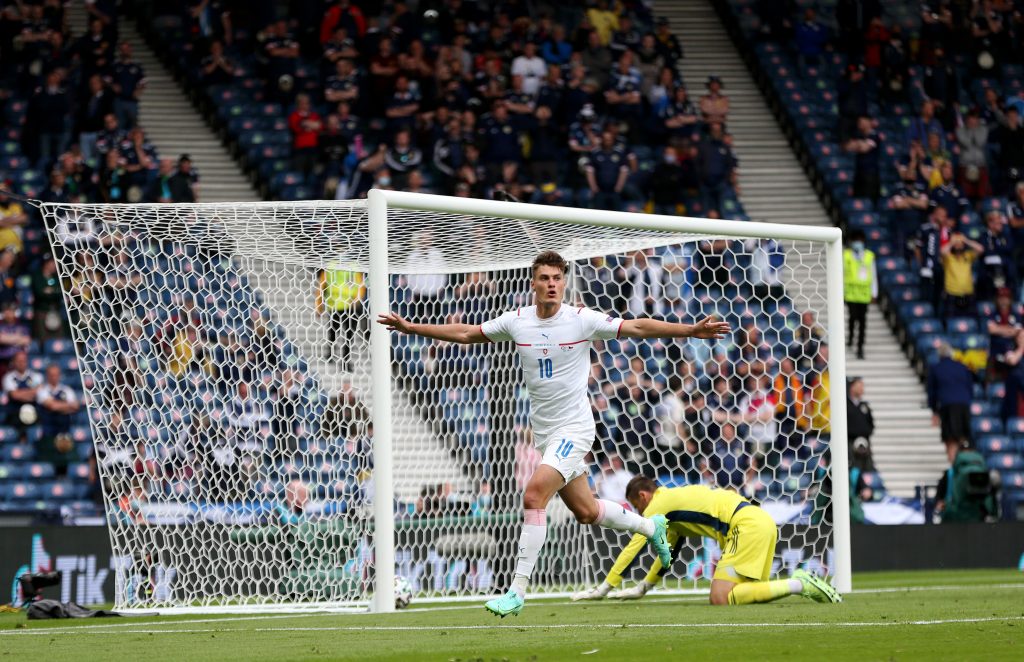 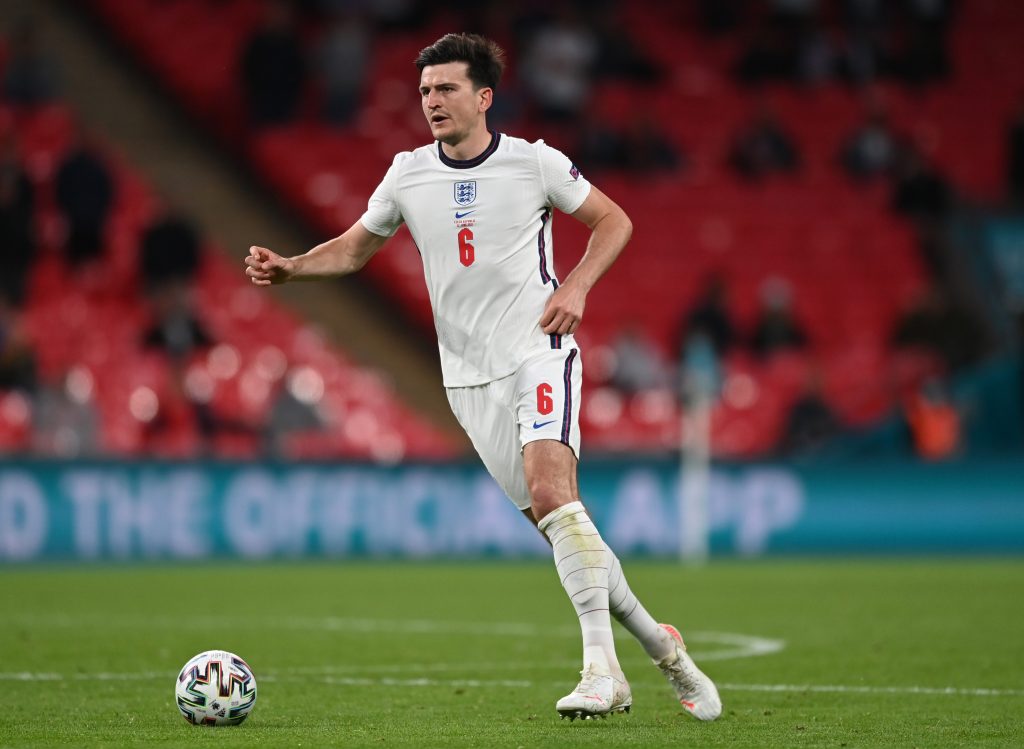 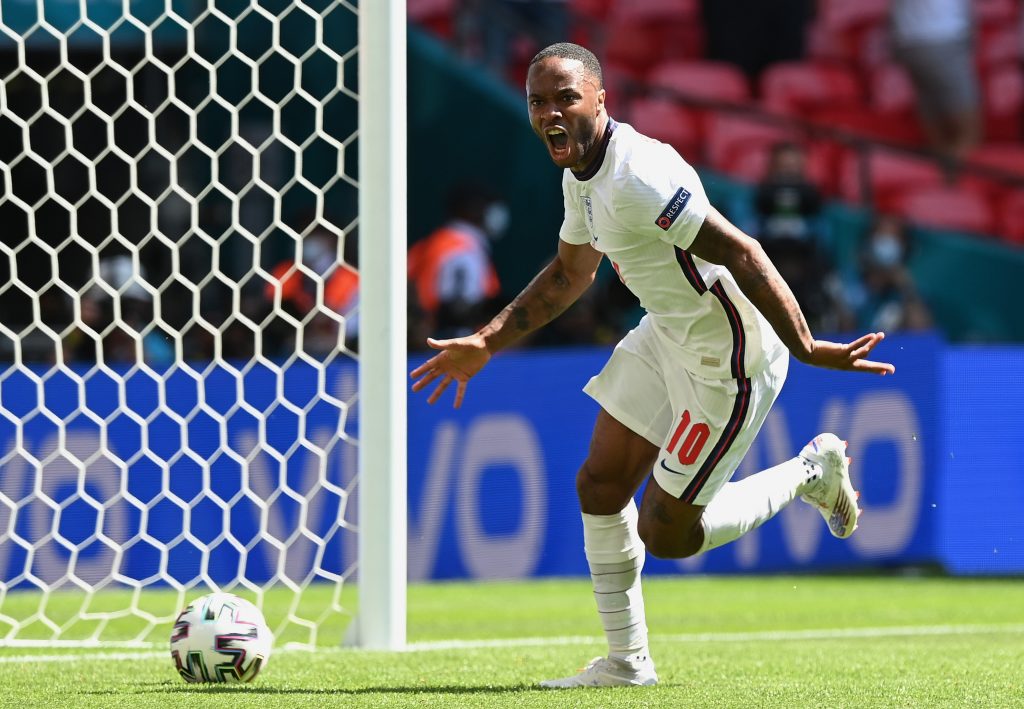 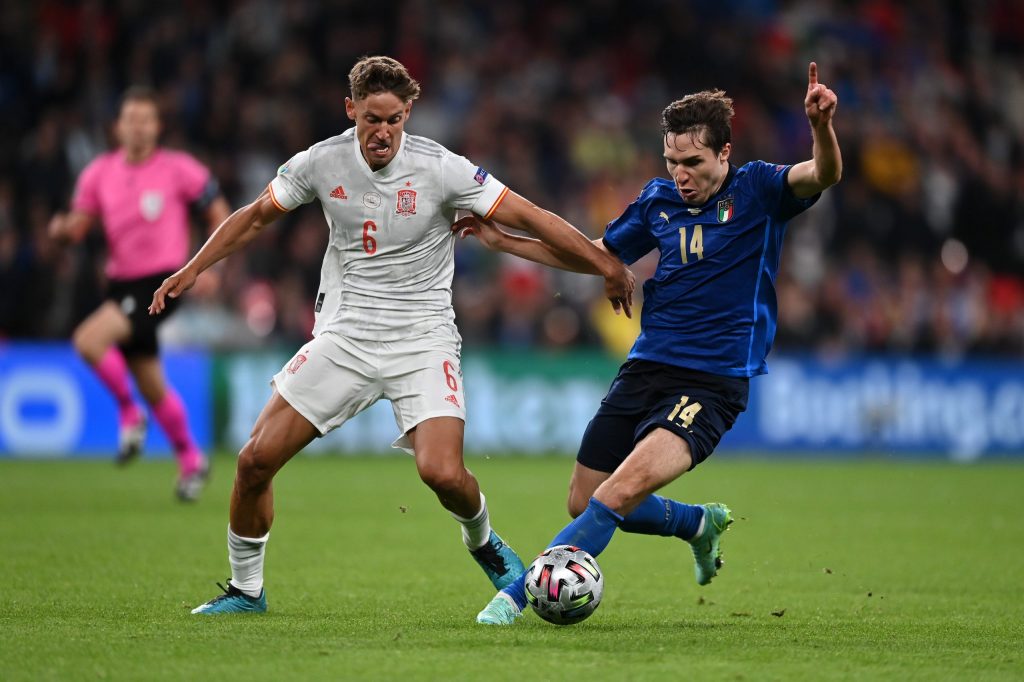 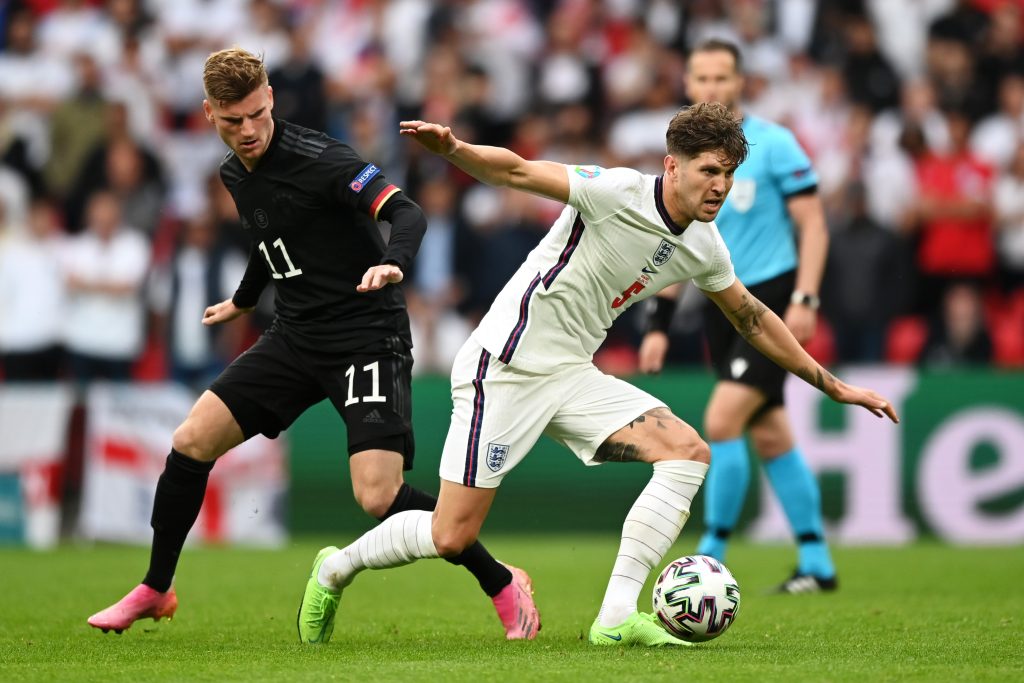 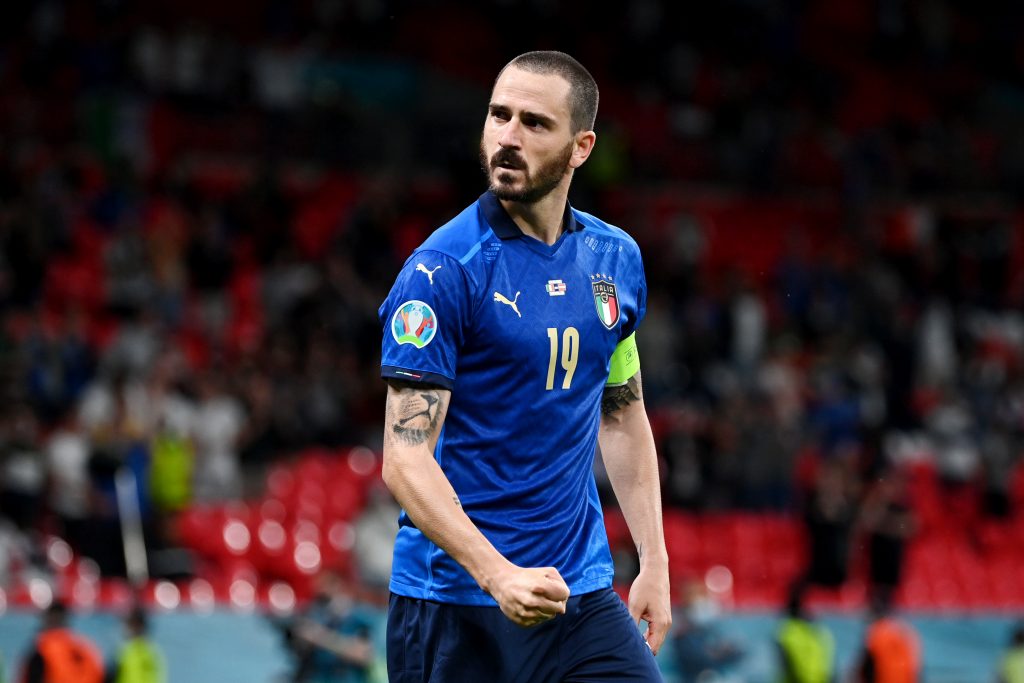 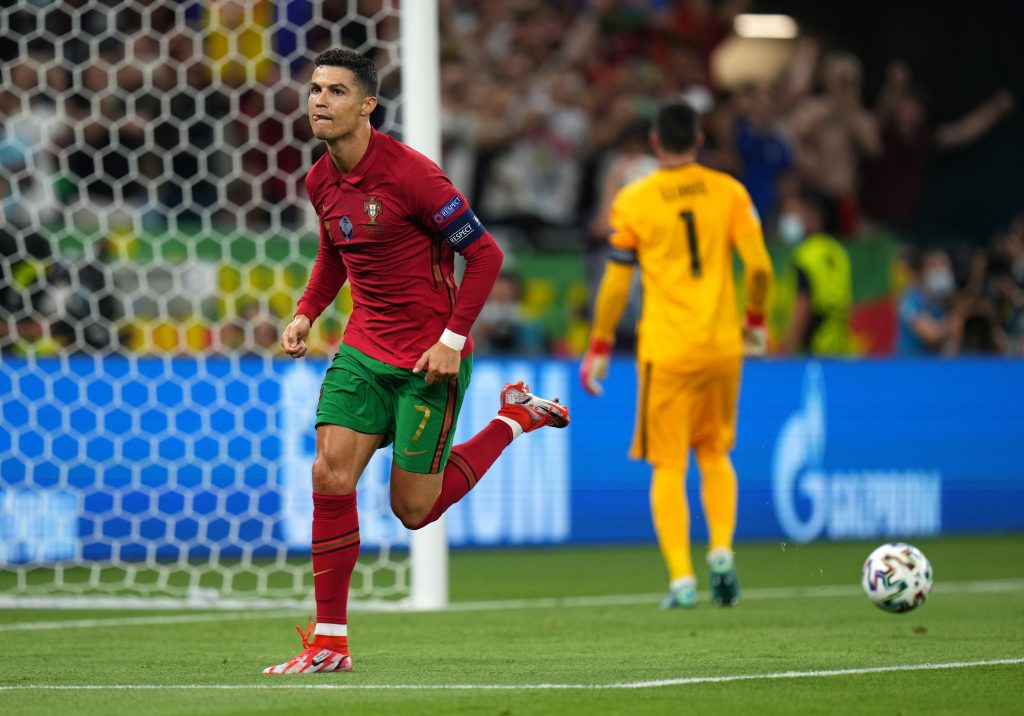 All photos from UEFA/UEFA via Getty Images

Congrats to our own Lucas Panzica on his beloved Italy winning the tournament. He endured the penalty shootout like a champ.