Yesterday’s Nashville SC match was the culmination of nearly a decade for many Nashville soccer fans. Just eight years after a group of local supporters began their fan-owned club, after an amateur team played in front of a couple thousand fans at a college lacrosse complex, Nashville’s new home is open.

GEODIS Park was filled to the brim in a 1-1 draw against Philadelphia, with a sell-out crowd of 30,109 on their feet for nearly the full 90 minutes. Our photographer Casey Gower was on hand to capture their reactions to the new venue. 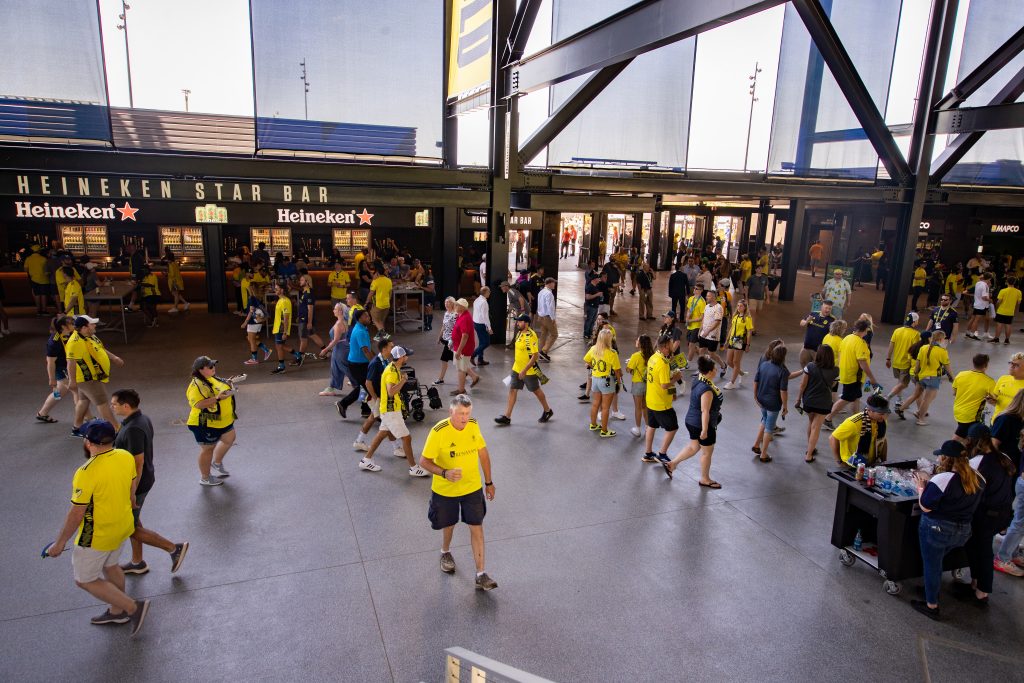 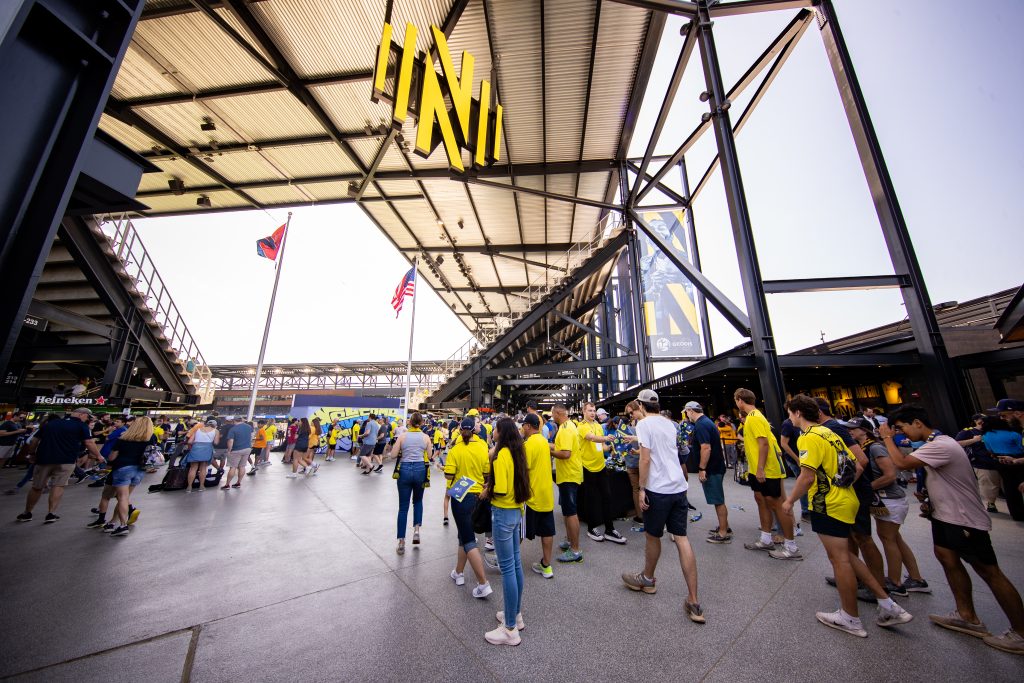 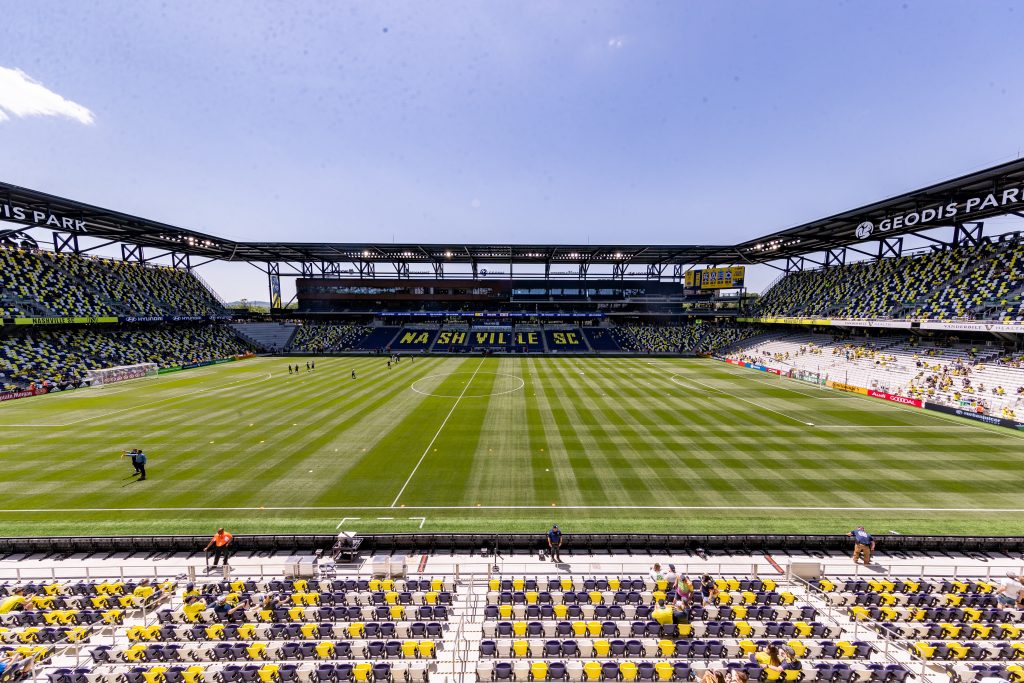 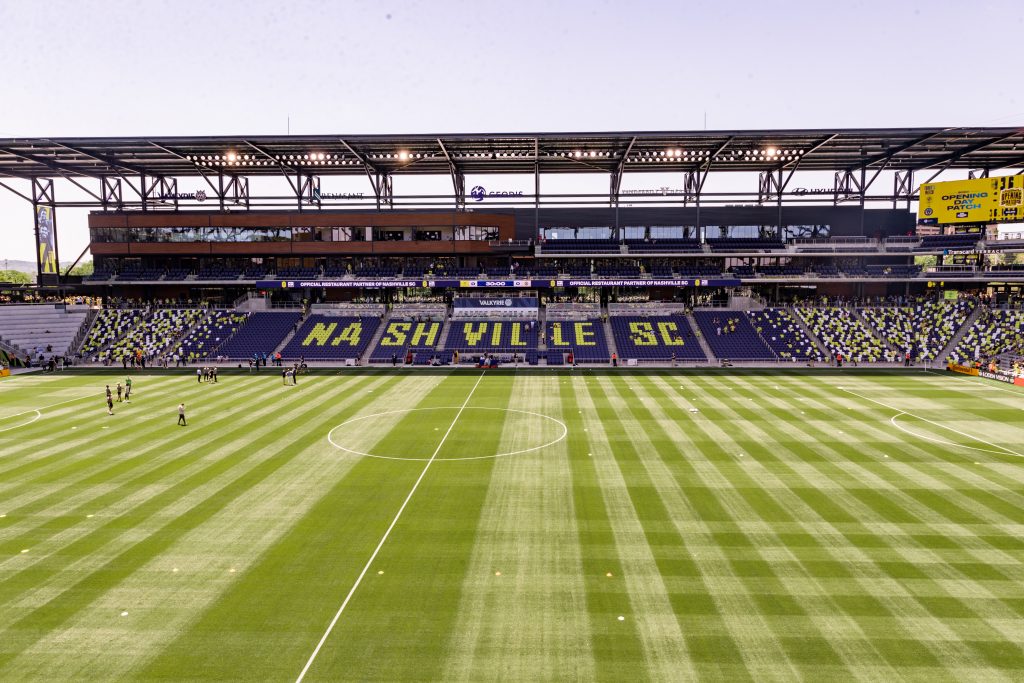 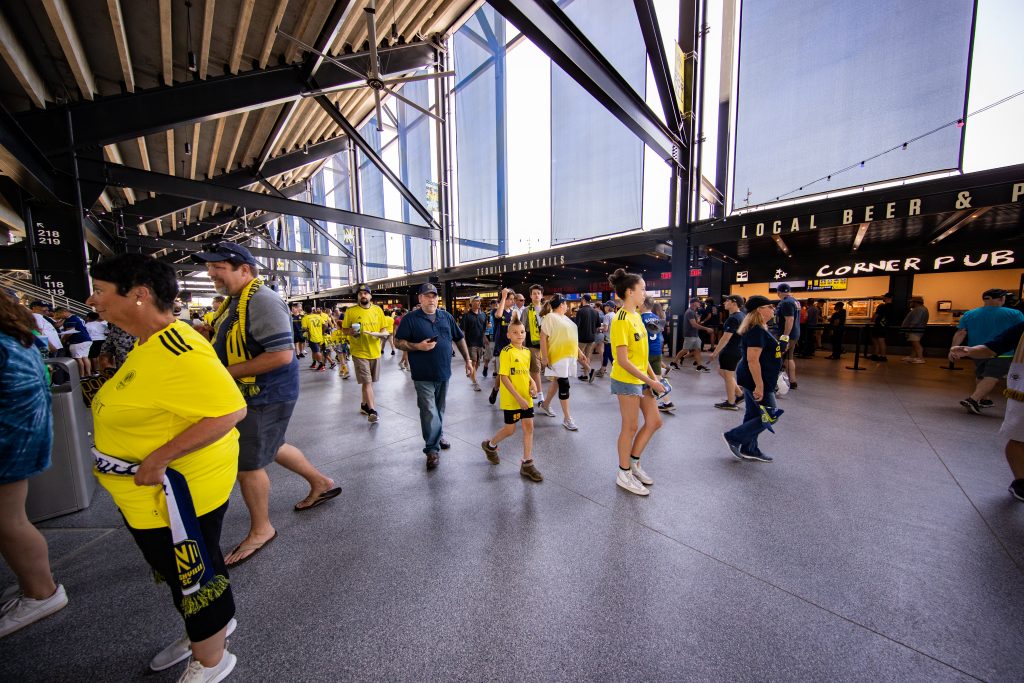 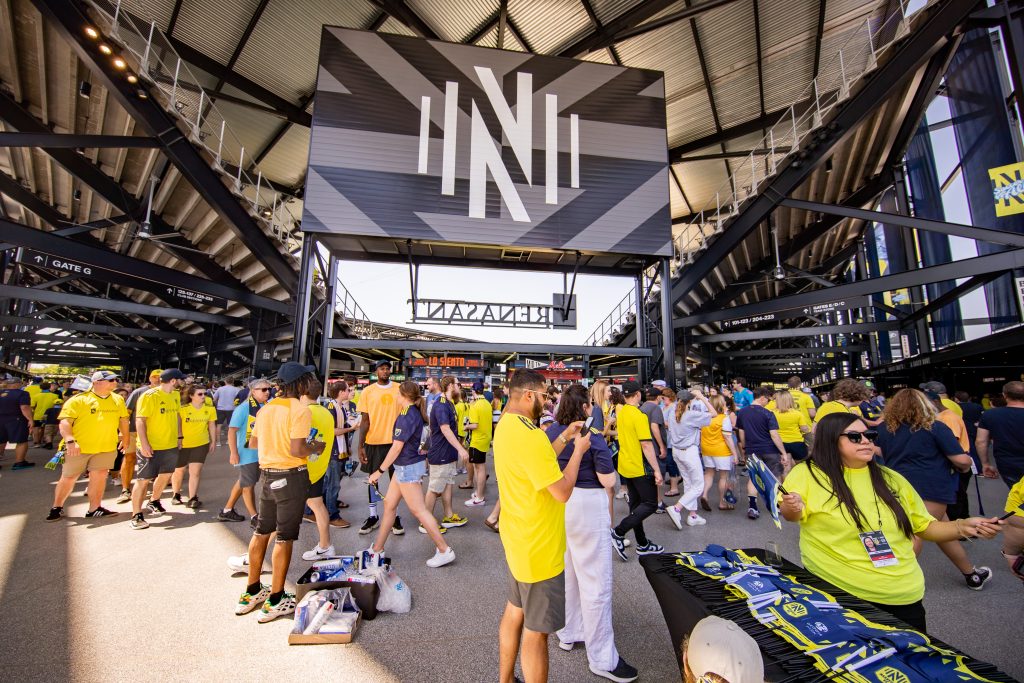 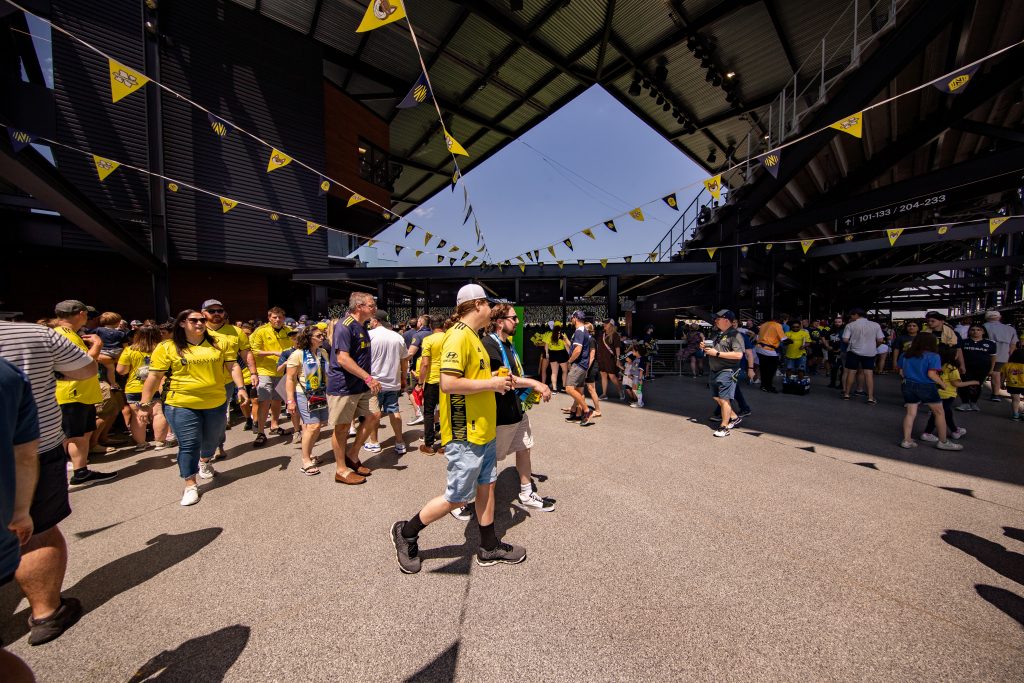 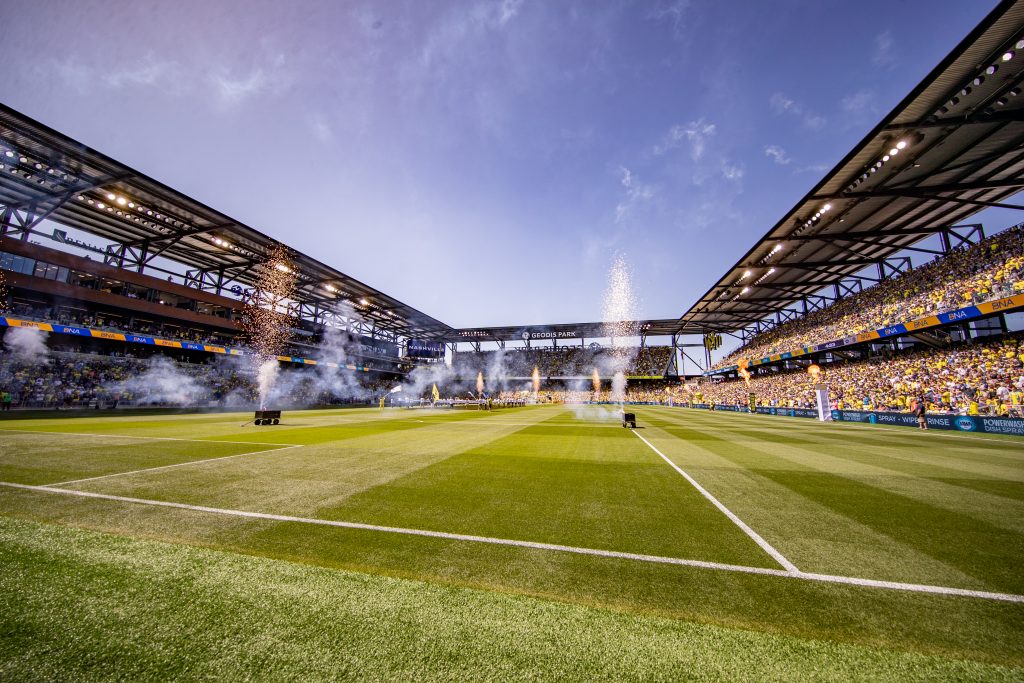 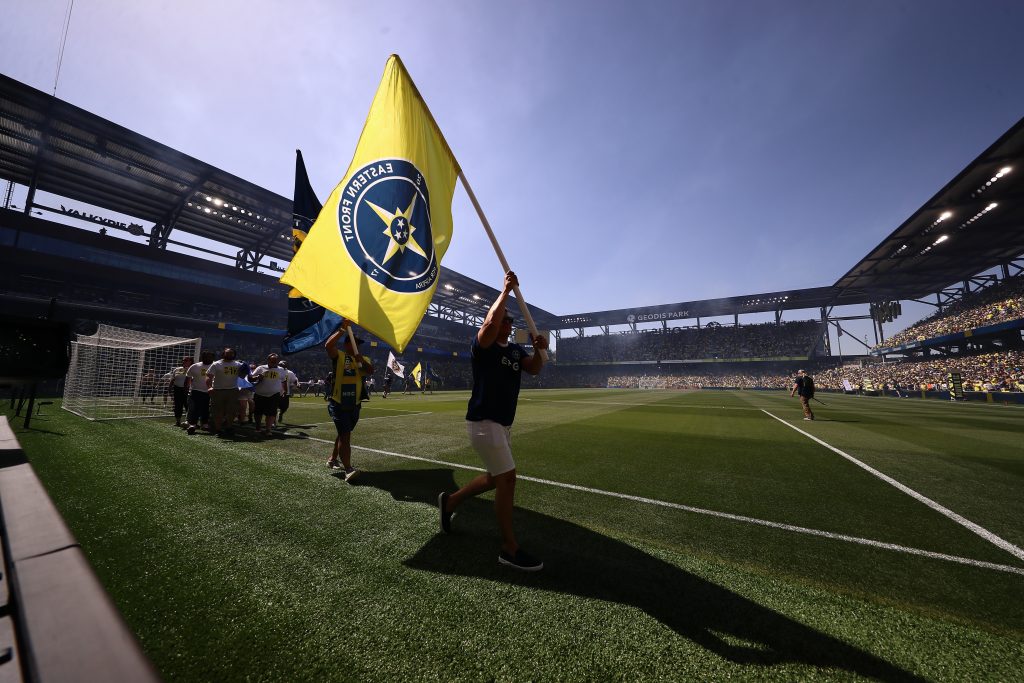 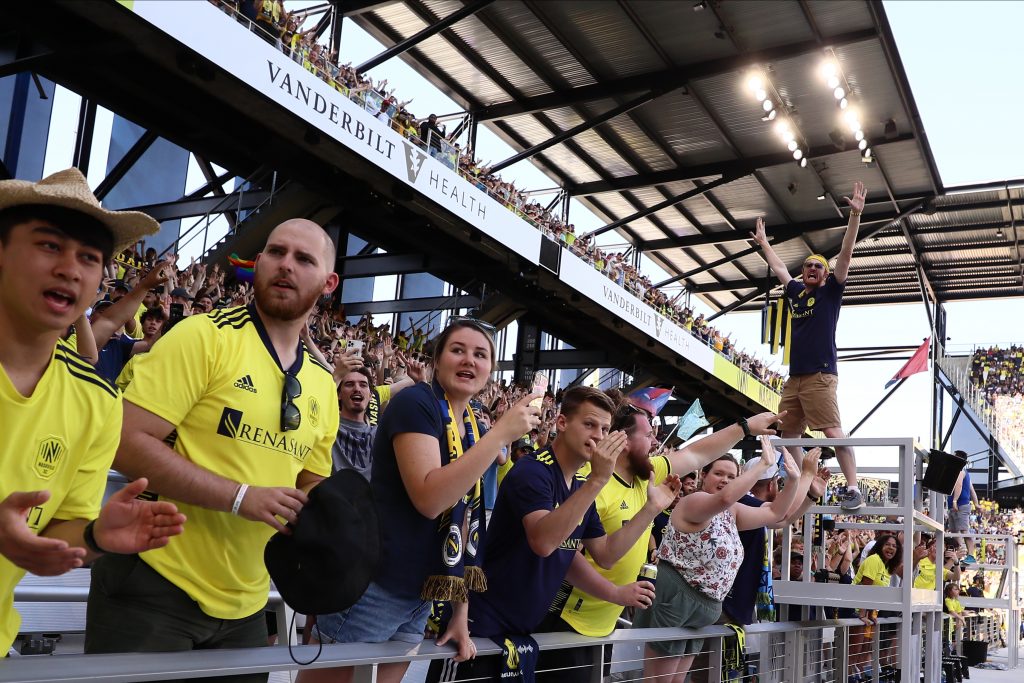 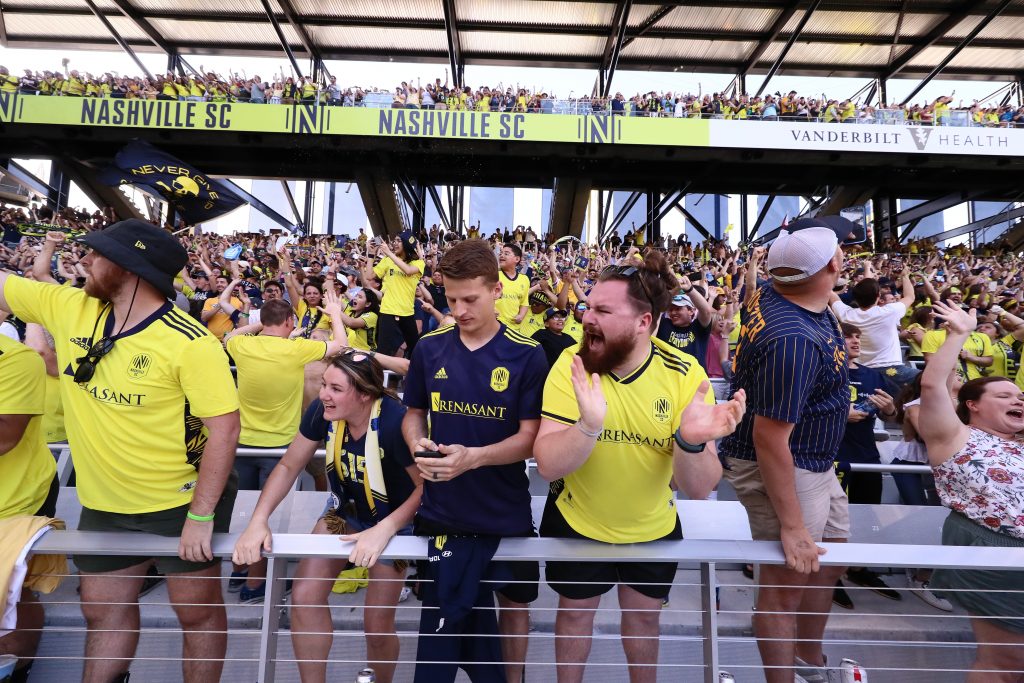 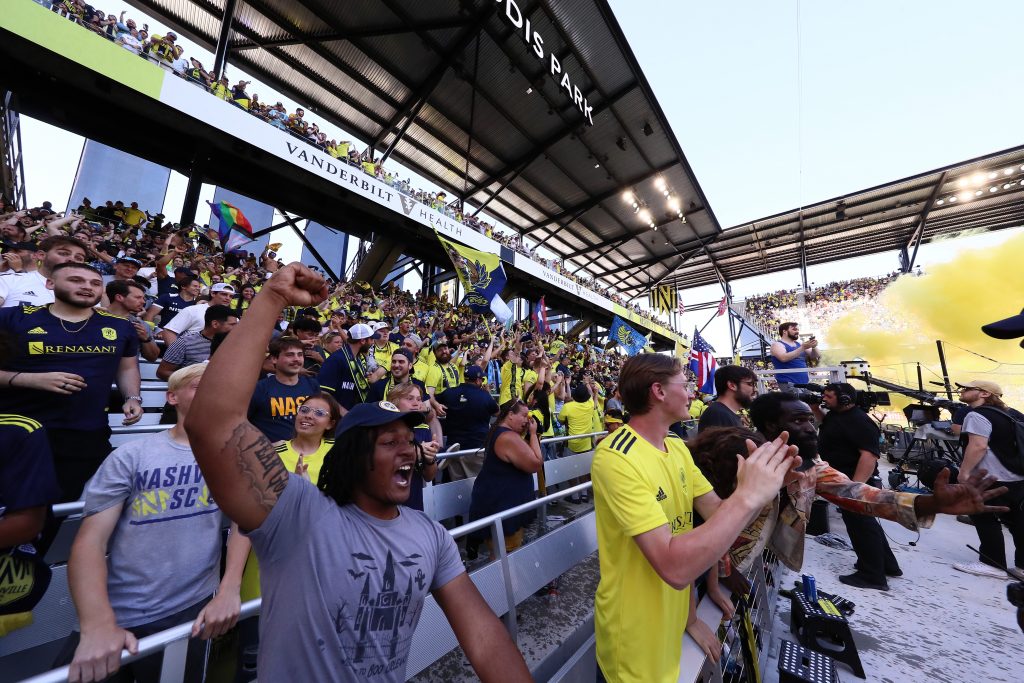 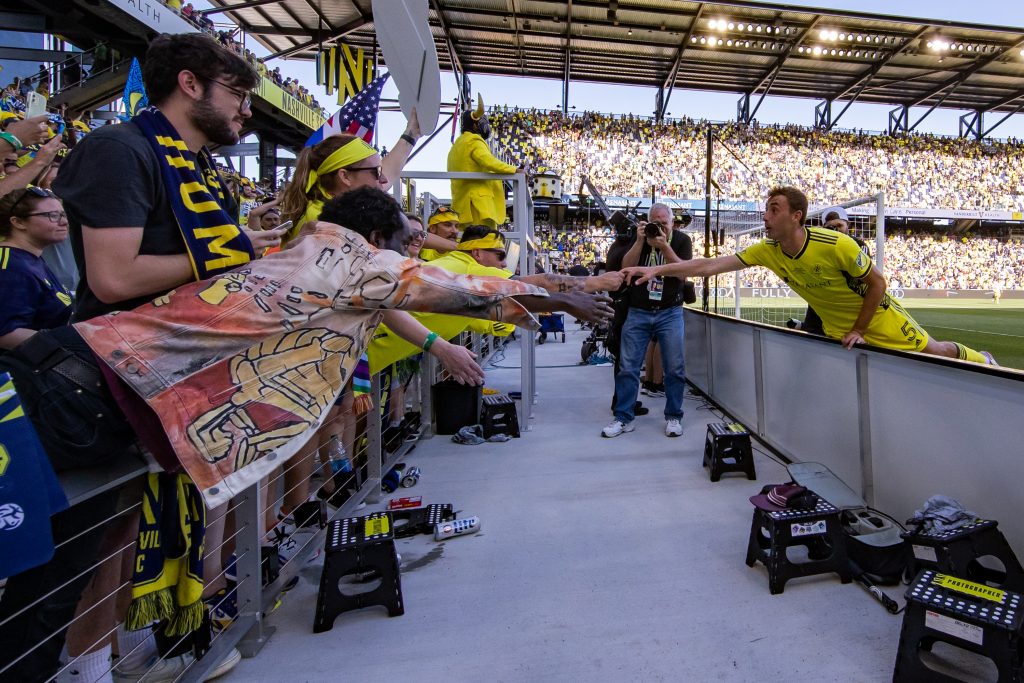 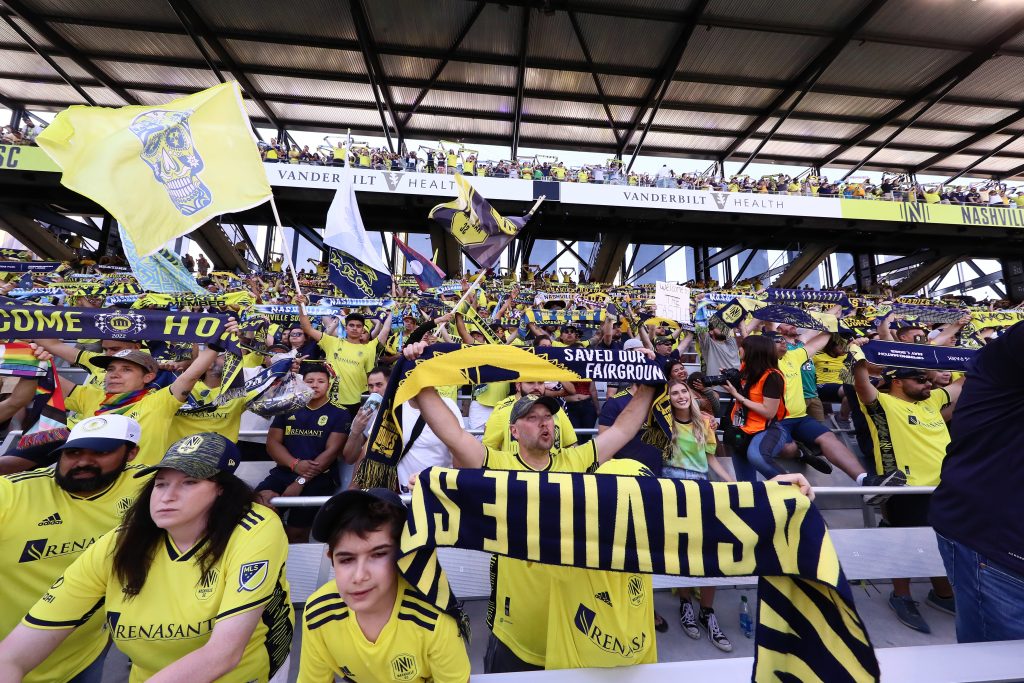 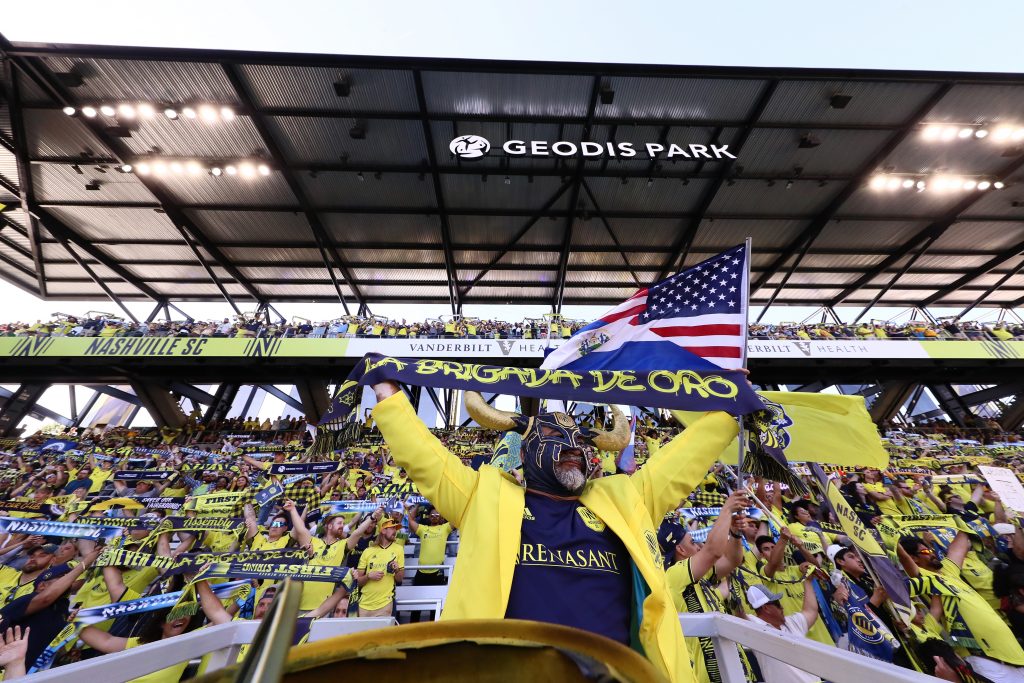 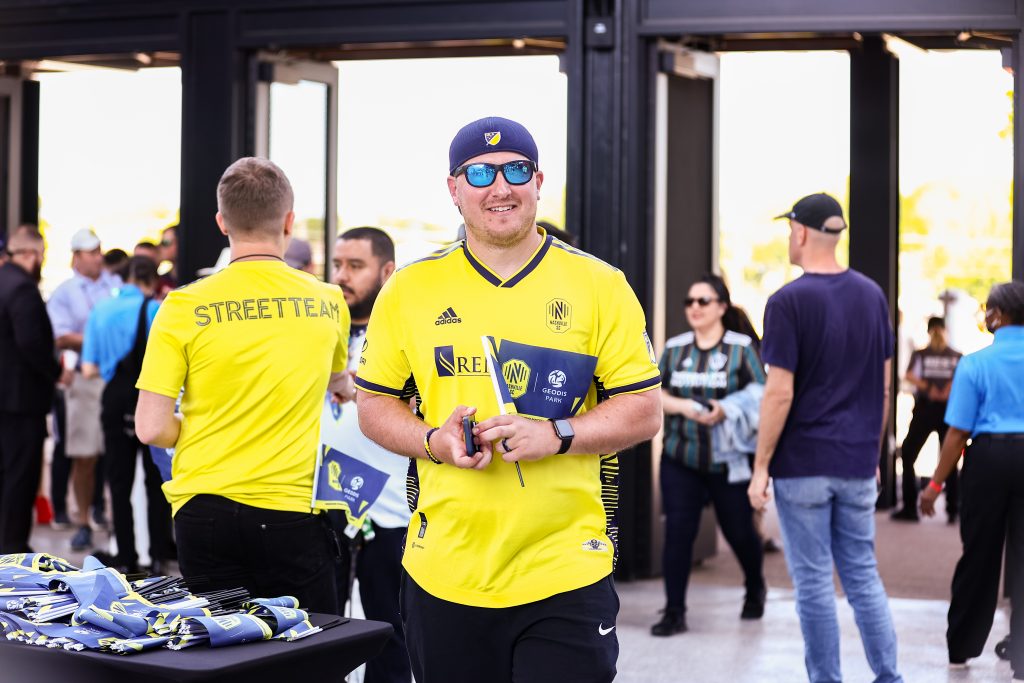 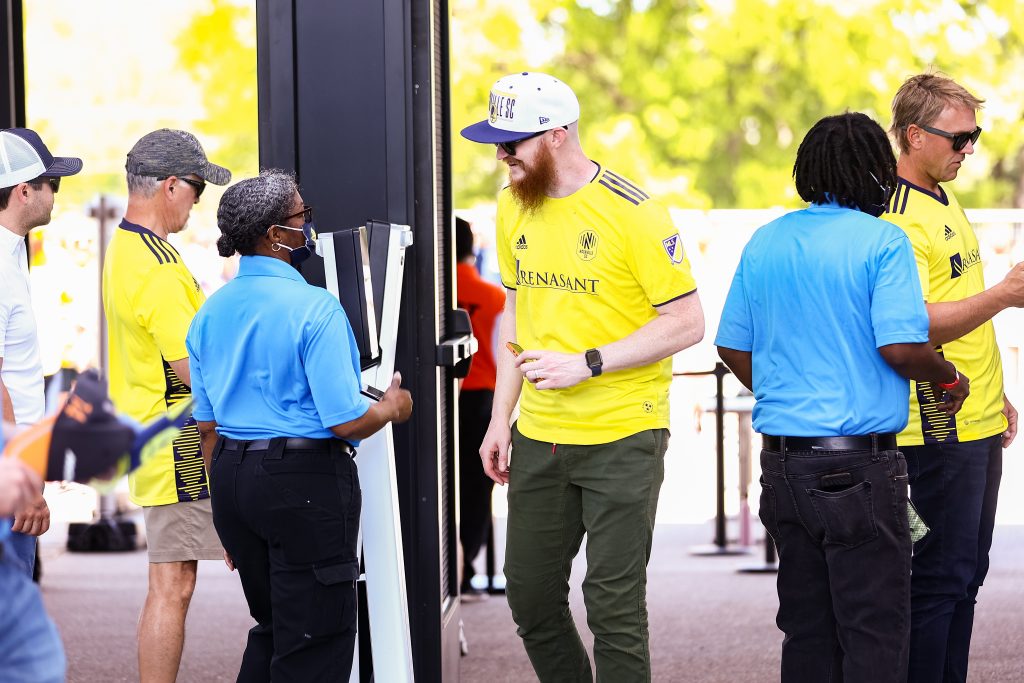 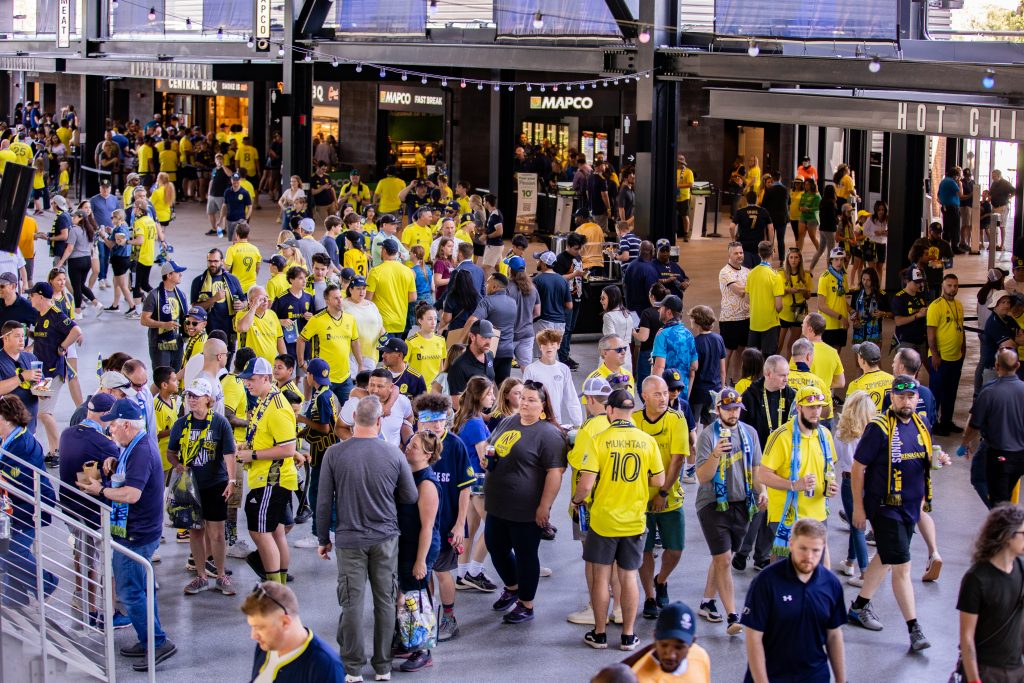 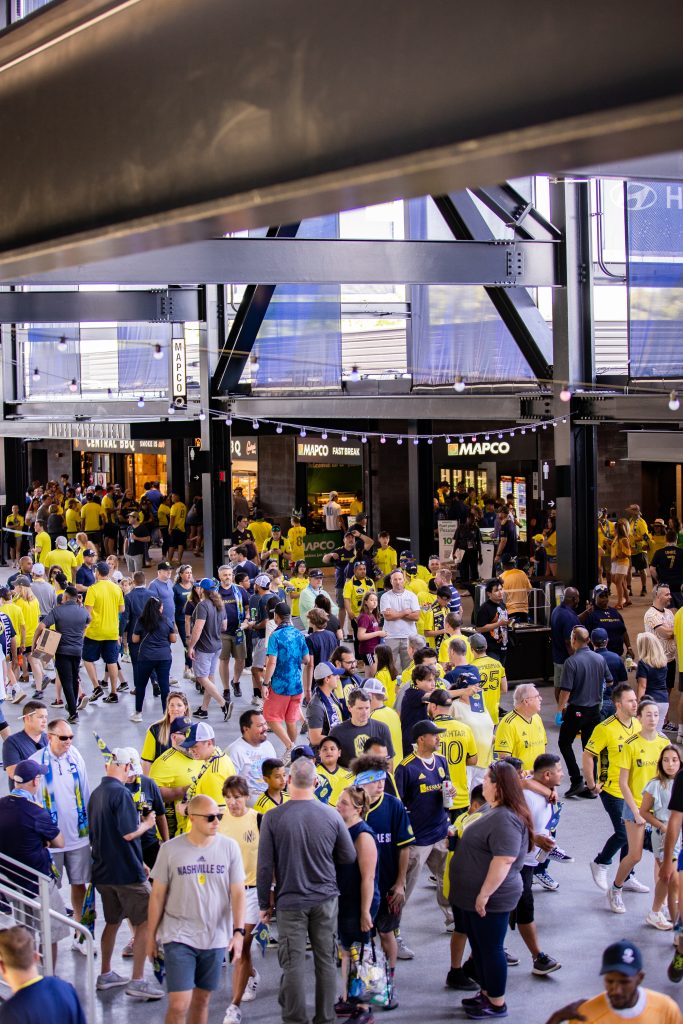 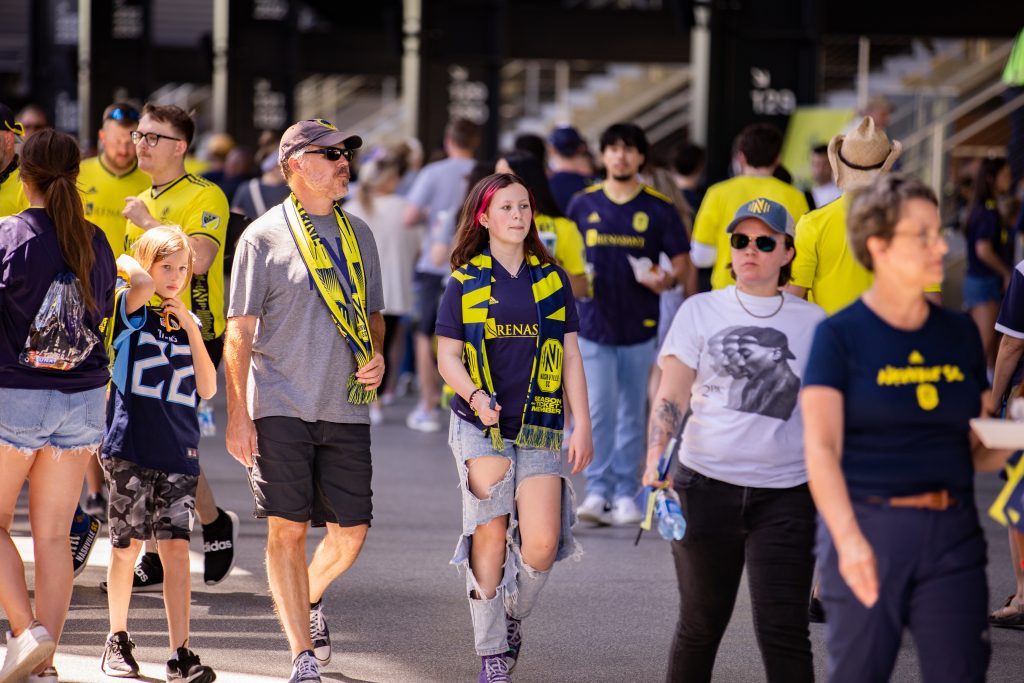 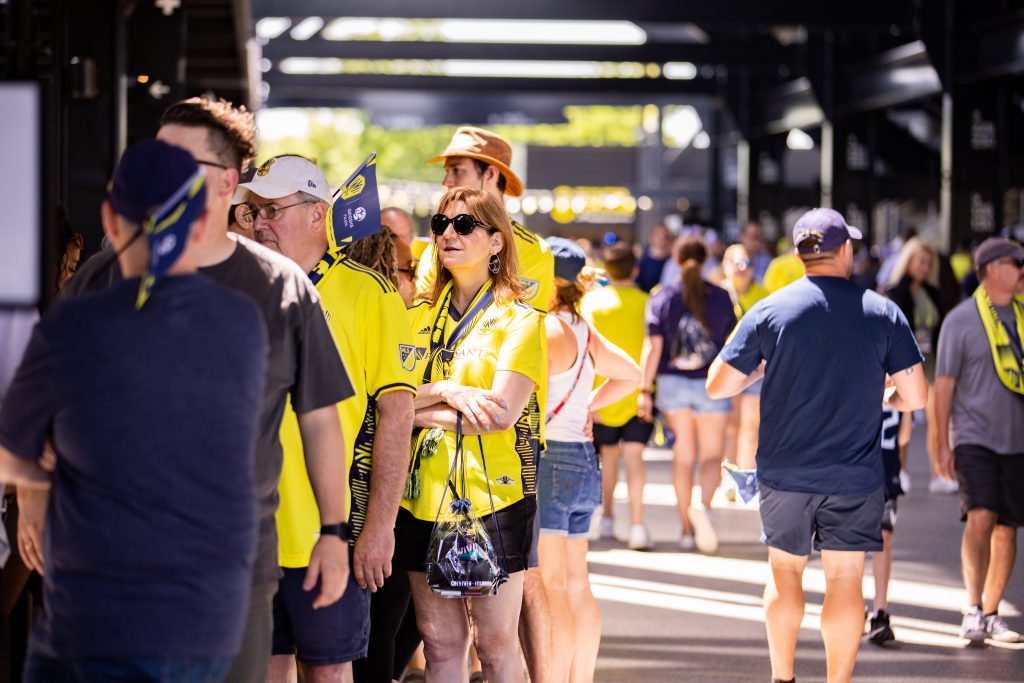 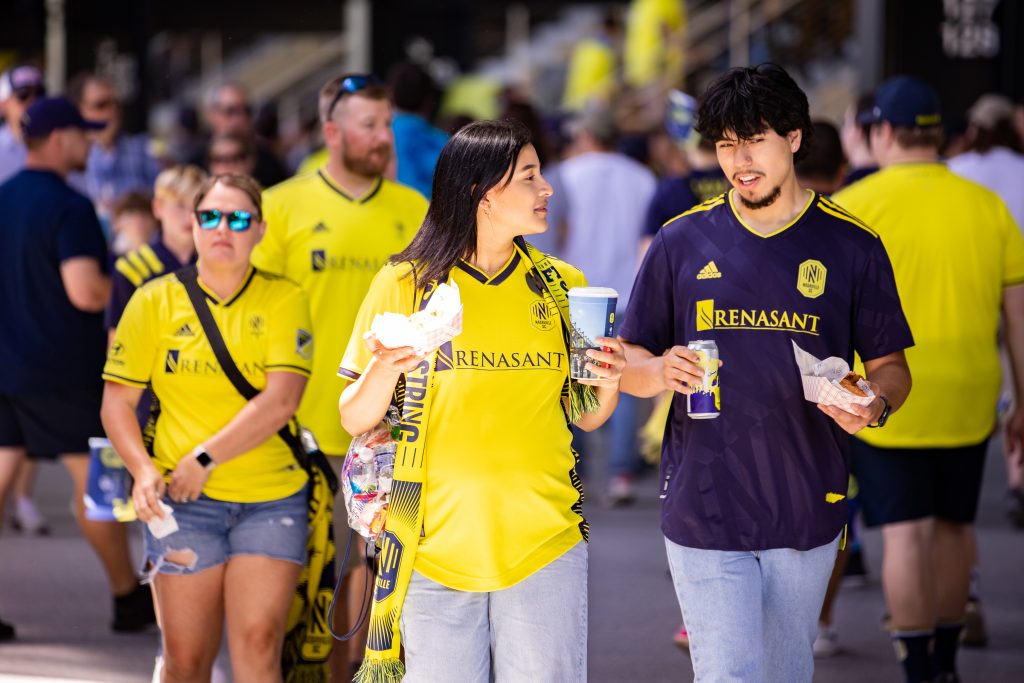 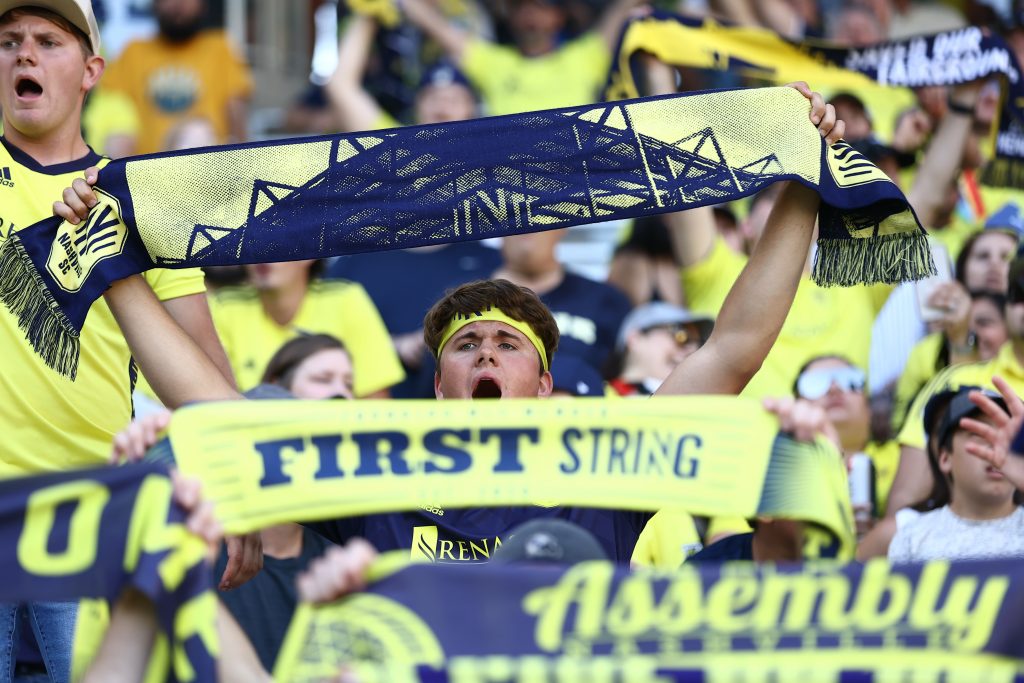 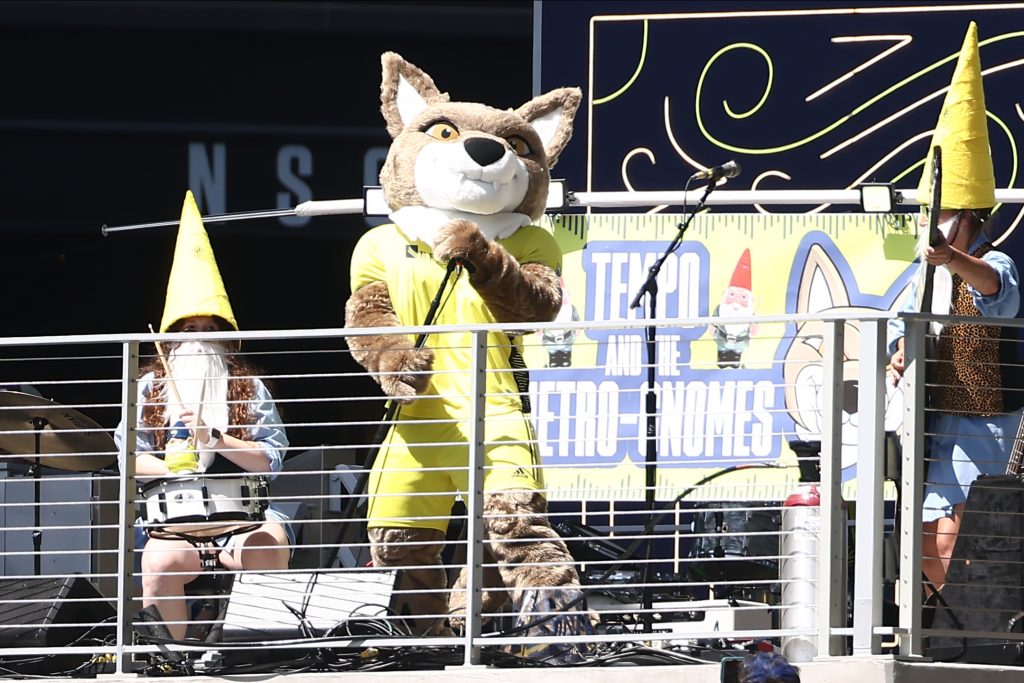 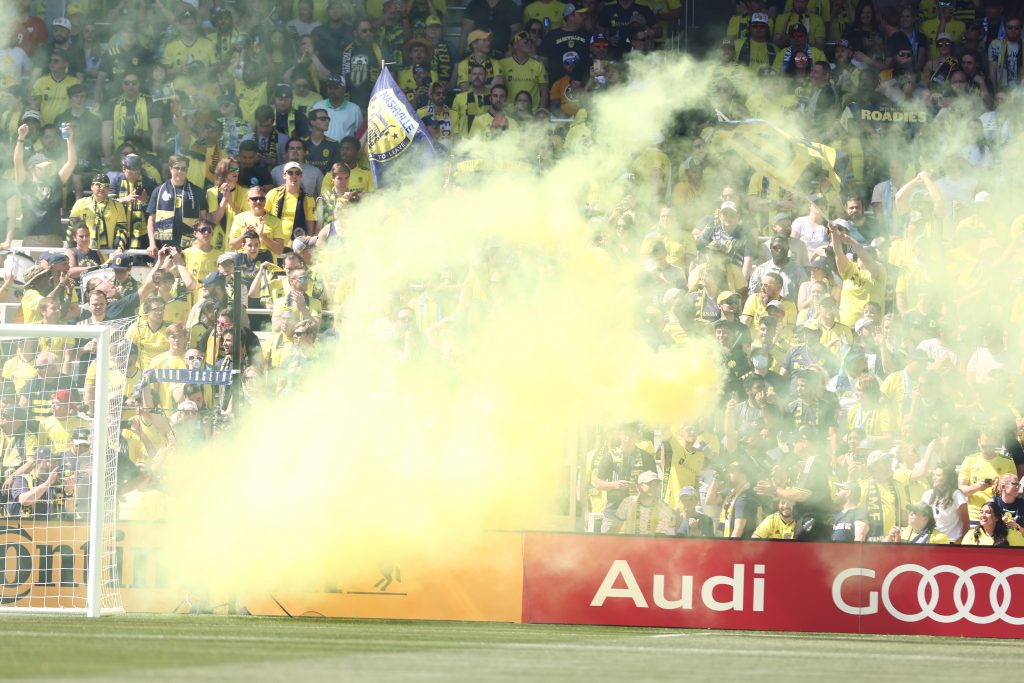 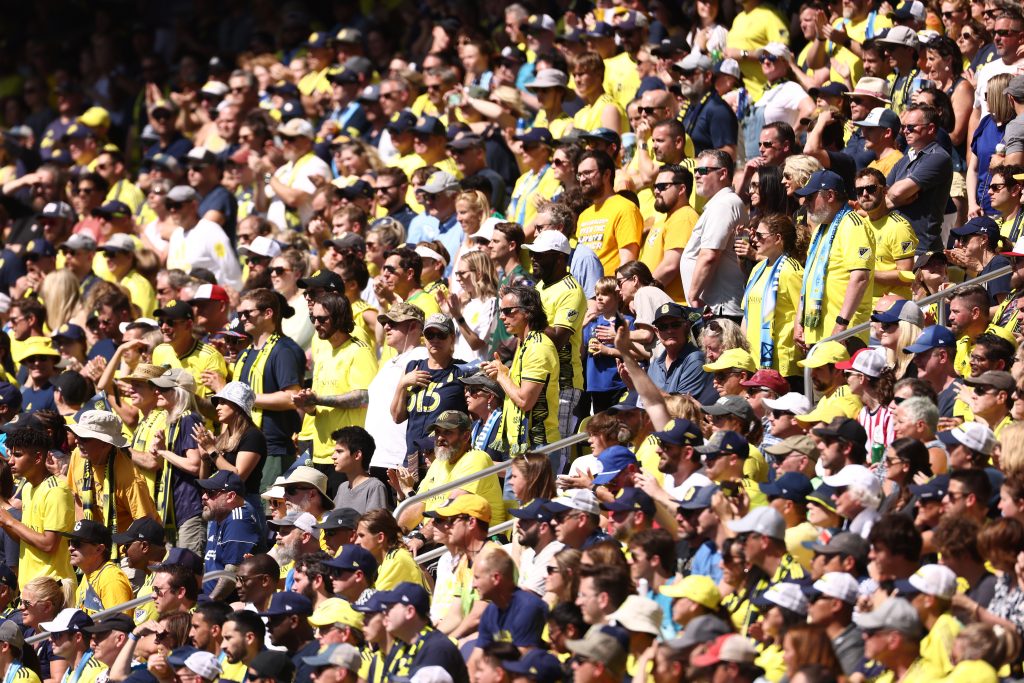 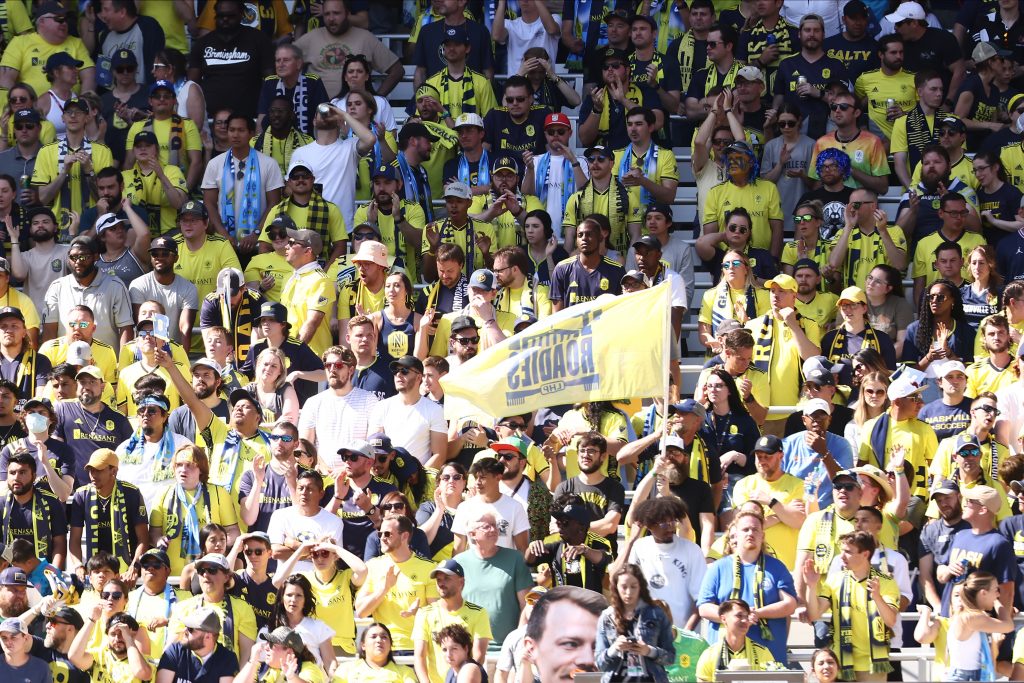 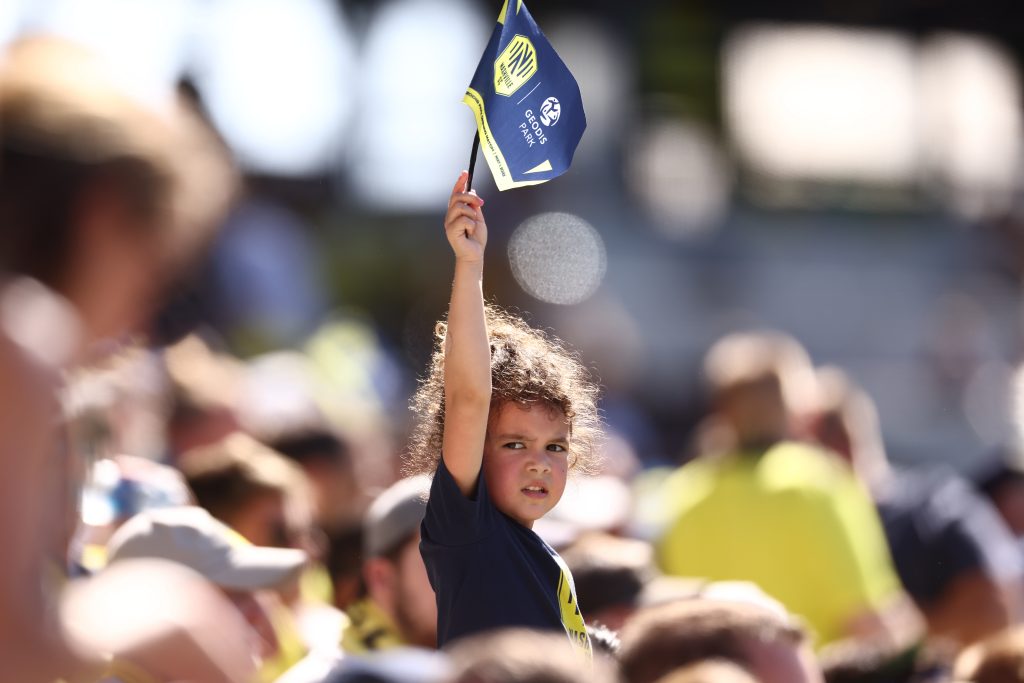 Follow Casey on Twitter @CGSportsPhotos, and look out for more great work from him throughout the season.