Nashville SC finally earned three points away from home this season, beating a resurgent Atlanta United at Mercedes-Benz Stadium on the back of goals from Daniel Ríos and Randall Leal.

Gary Smith continued with the 3-4-1-2 system he’s preferred in recent weeks, but threw a couple wrinkles into the mix.

Daniel Ríos made his first start of the season, having played just 33 minutes thus far. Alistair Johnston, primarily a right back for Nashville, dropped back into the back three, a role he’s locked down for the Canadian national team. Left-footed Dan Lovitz switched to the right side, where he played as an inverted right wingback, allowing Taylor Washington to play on his preferred left side.

As expected, Nashville didn’t try to out-possess Atlanta on their home turf. Smith’s side kept the game in front of them and consistently found ways to get in behind and take advantage of the space in midfield. After a slow opening 20 minutes, Hany Mukhtar began to find the game for Nashville, and his increased involvement coincided with their improvement.

Just before half, Daniel Ríos opened the scoring. The Mexican striker made a darting run across the box to get on the end of a pass from Lovitz, and rolled a low shot past Brad Guzan for the opening goal. It was the first goal of the season for last years’s joint top scorer, and it came at the right time to give Nashville the momentum heading into the break.

Nashville continued to push for a second goal in the second half, and really limited Atlanta’s effectiveness in the final third. Their best chance of the night fell to Josef Martínez in second half stoppage time, with the serial goalscorer flashing a header just wide of the post.

Nashville responded well. After Atlanta goalkeeper Brad Guzan came forward for a late corner kick, Joe Willis collected the set piece and punted the ball straight into the path of Randall Leal, who rolled a casual finish into an empty net to seal three points.

For Nashville, it’s hard to overstate the importance of their first road win. With a string of disappointing results away from home, playing the back end of the season on the road was an even more daunting task than usual. Getting three points in an incredibly difficult environment against a resurgent Atlanta side was much needed in the table.

But the win felt even more important in terms of momentum. With nine of Nashville’s final 13 matches on the road, it was important to get the monkey off their back. The victory was a confidence booster for Nashville, who desperately needed it. 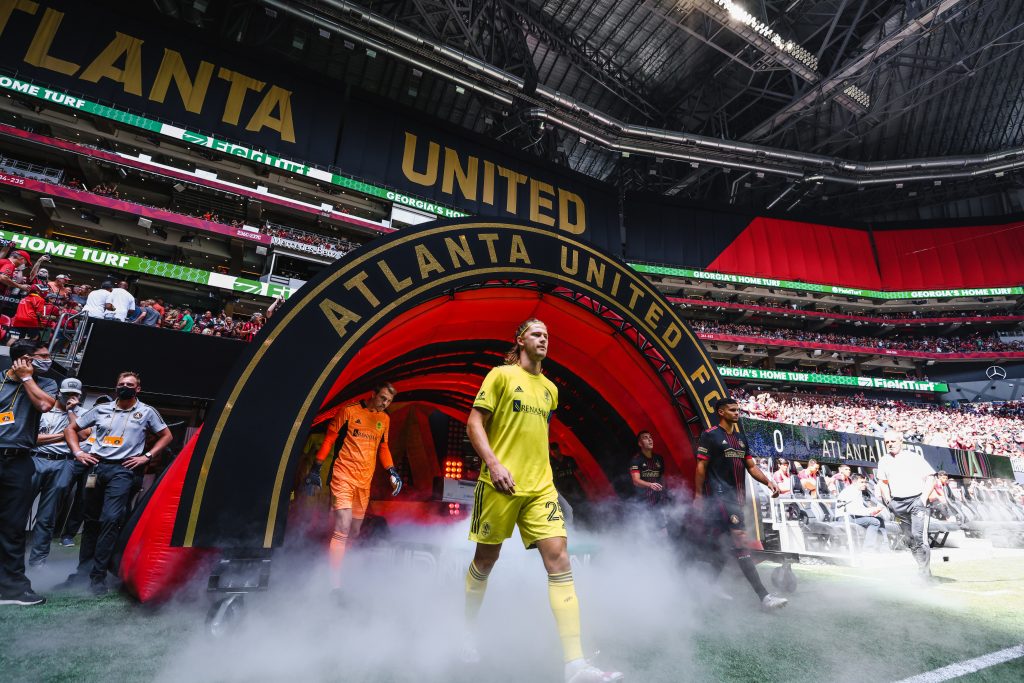 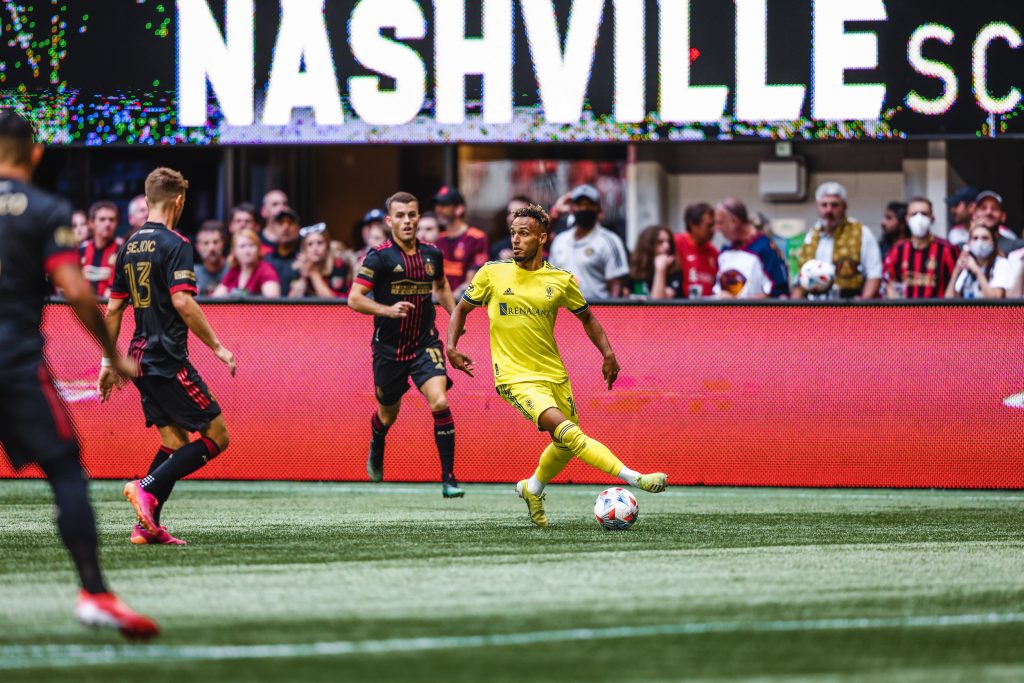 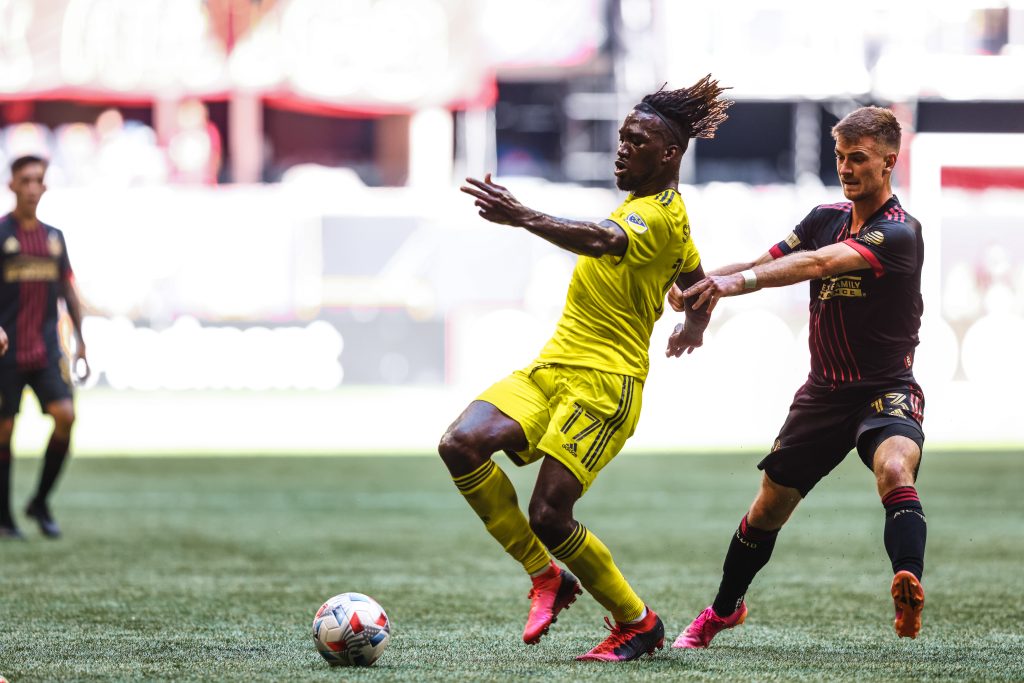 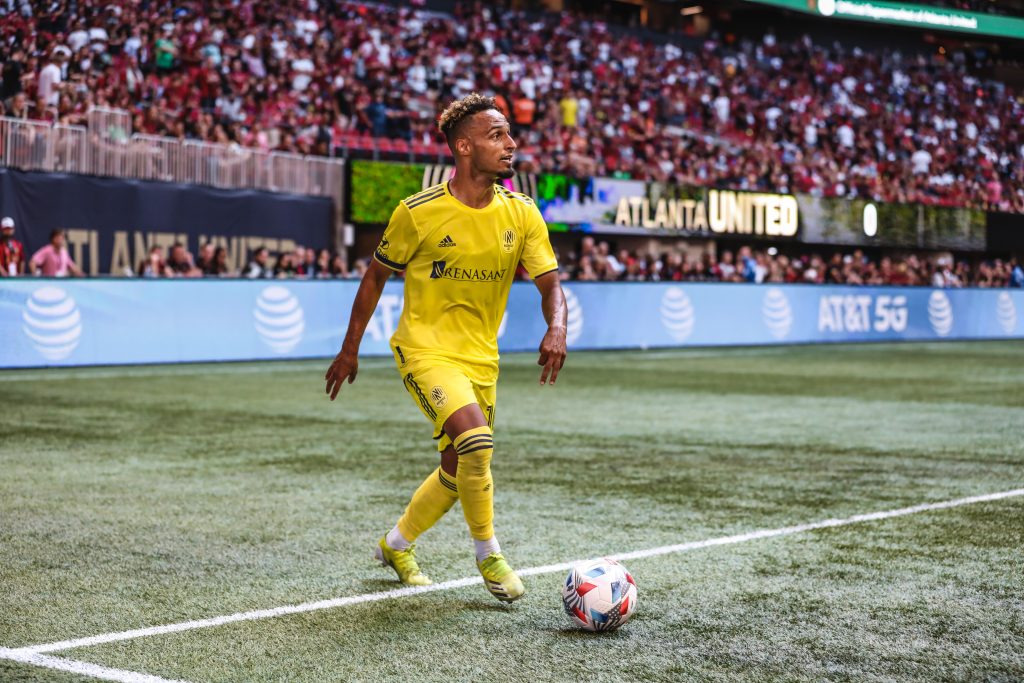 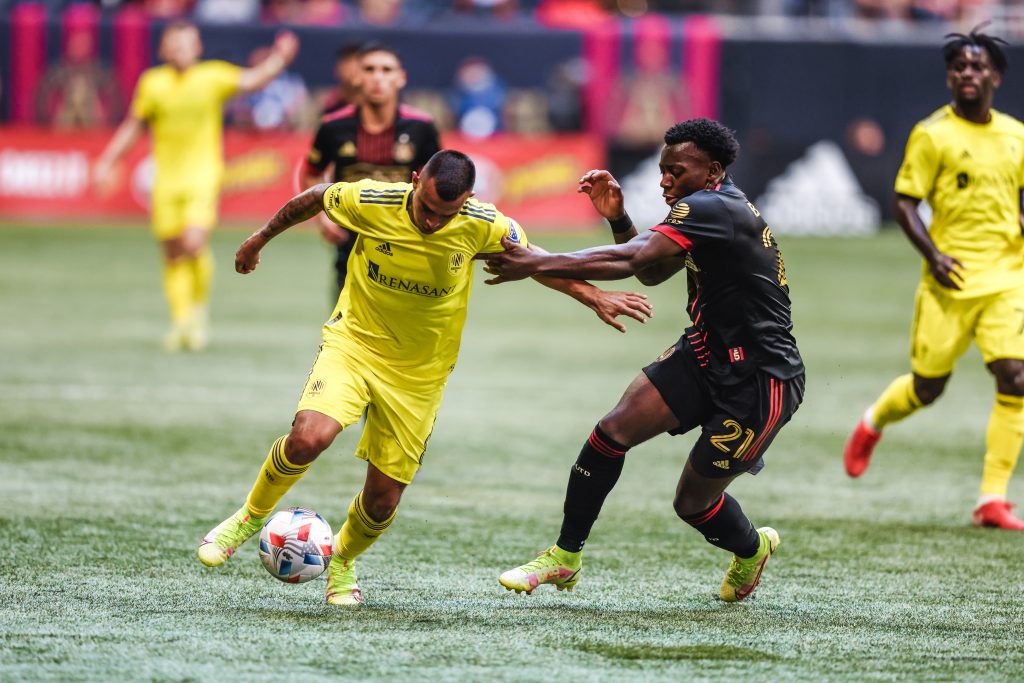 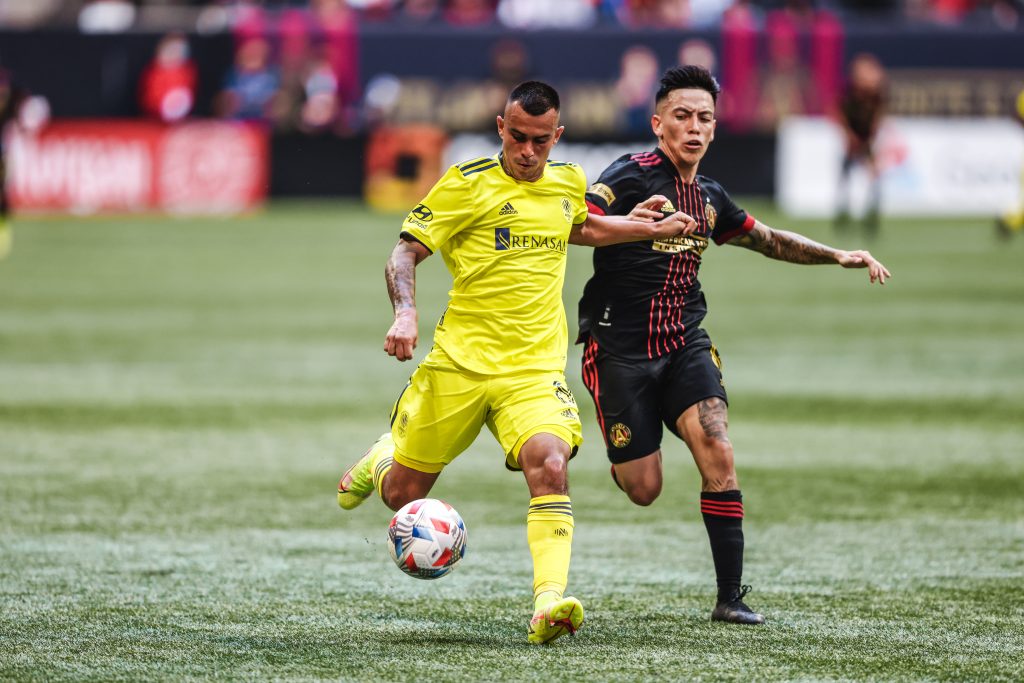 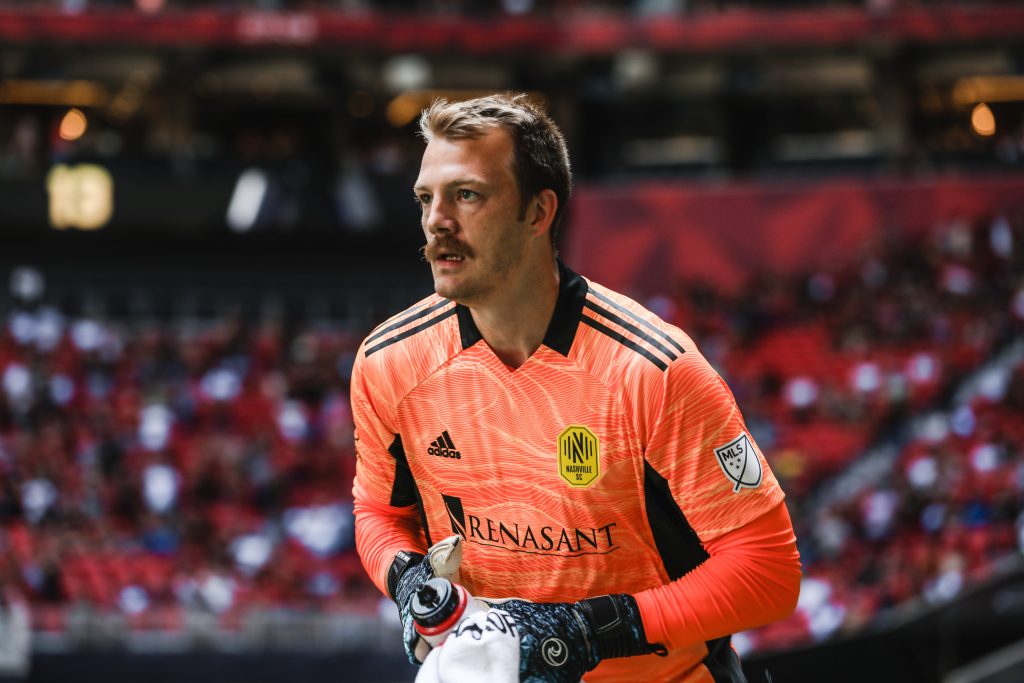 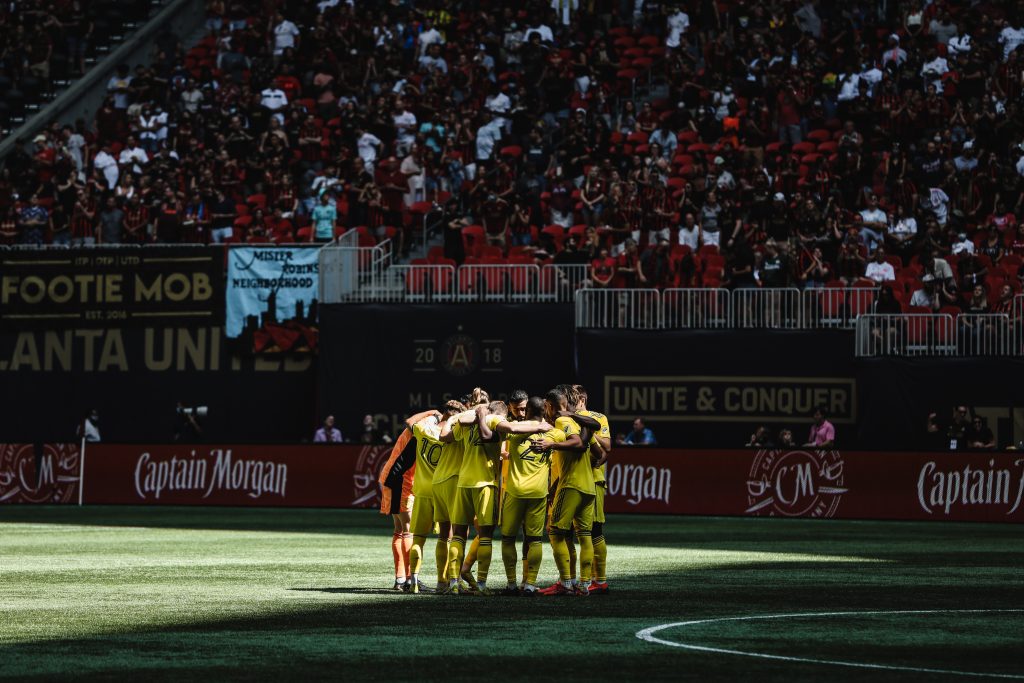 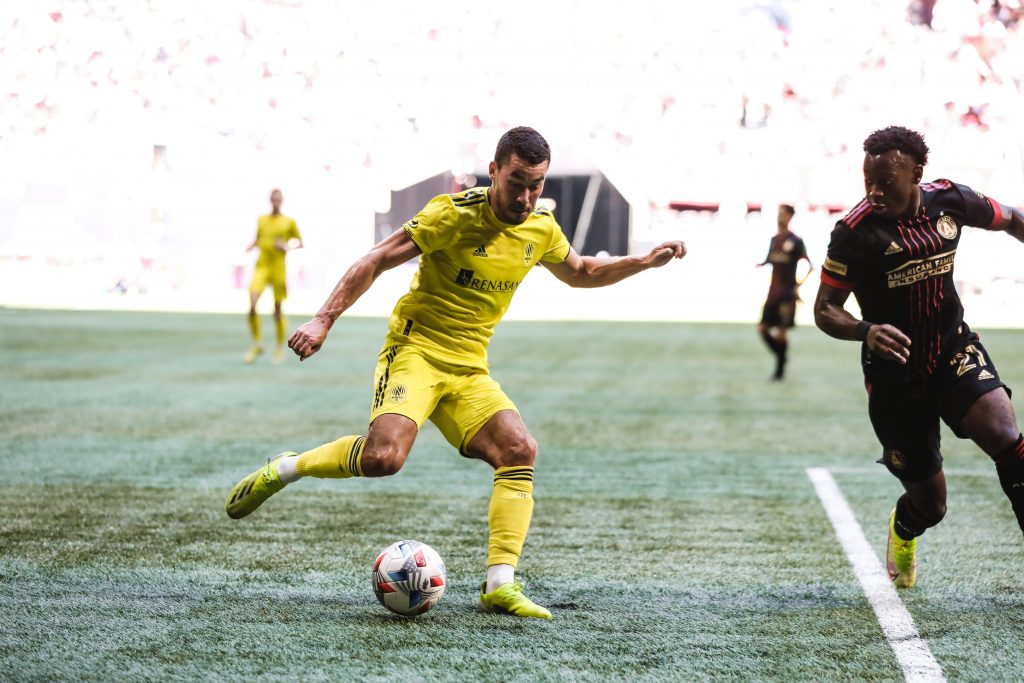 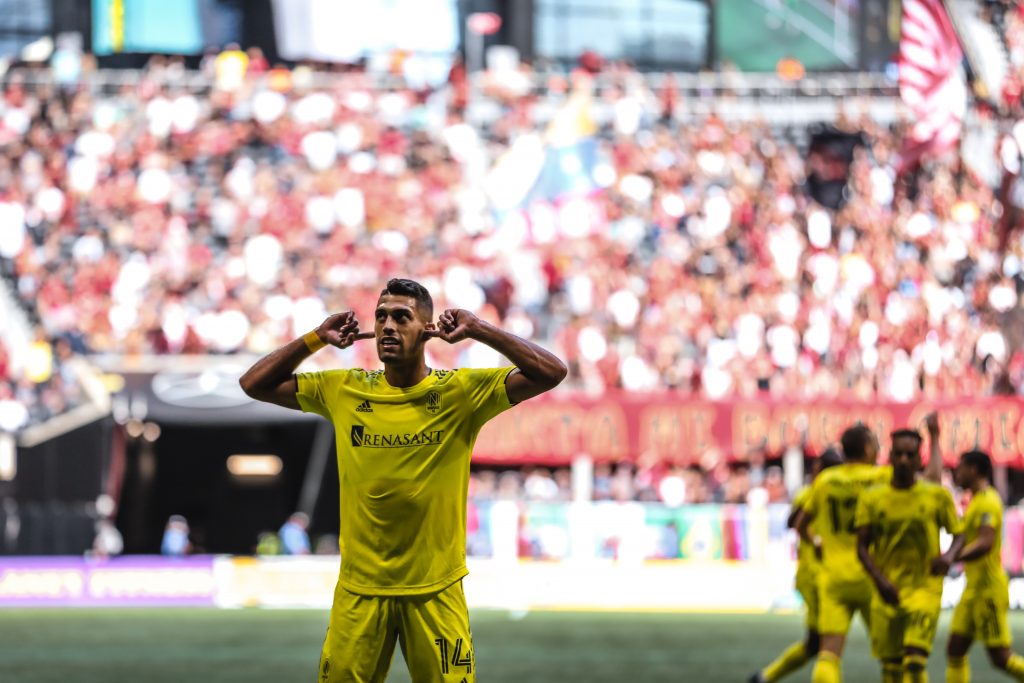