After months of speculation and a drawn out transfer saga, Nashville SC finally got their man. Shaq Moore became the third most expensive player in Nashville history on Tuesday when he signed from CD Tenerife for a reported $2 million. And Nashville are confident the US international will more than justify the money they spent.

“The dynamic that he brings is different to anything in the group,” said Nashville head coach Gary Smith. “His pace, his energy, his ability to be a tad more creative and effective going forward, while being one of the best 1v1 defenders I’ve seen in a good while.”

Signing Moore was the answer to a long search process that included scouting between 30 and 40 players at the position. None of them matched up to what Moore brings on both sides of the ball.

“This process started last season. It was a spot we had always looked to address knowing how Gary’s teams like to play,” said General Manager Mike Jacobs. “We’ve looked at somewhere between 30 and 40 right backs over the last two years. Very quickly as we started looking at someone like Shaq, and very early on, most right backs that we looked at Gary would compare to Shaq.”

Signing Moore wasn’t necessarily predicated on trading Alistair Johnston. Both Smith and Jacobs were effusive in their praise for the young Canadian international, but said that $1 million in general allocation money CF Montréal offered was too good to turn down. Bringing in Moore doesn’t just replace Johnston; they believe it’s an upgrade.

“There aren’t many players in the modern game who are that intent on restricting their opponent and at the same time capable of affecting the game going the other way,” said Smith.

“We had always been looking to upgrade and improve that right back spot,” noted Jacobs. “Very early on, the idea for us was that if we’re going to invest [at the level Johnston was asking for in a new contract], maybe we need to raise our bar as far as what we’re looking for in that role. Very early on that target became Shaq.”

Nashville obviously wanted Moore. But how does a third-year club pry away a 25-year-old with six seasons of experience in and around the top flight of Spanish soccer, a player vying for a spot on the United States’ World Cup roster in just four months?

“For me it was overall package,” said Moore in his introductory press conference. “Mike Jacobs was really instrumental in this move. He’s been tracking me for a while. His interest in me from a while back was very important. Also playing with [USMNT teammate] Walker [Zimmerman]. It’s a good partnership to start to build, and it just felt like it was the best time and the best move at this point in my career.”

Nashville will look to get Moore on the field quickly as they push for a playoff spot in the final stretch of the season. They’ve been waiting on a two-way player at that right back spot for two years. And while Moore admits he’ll need to adjust to the climate and the physicality of playing in MLS for the first time, he’s ready to get a run of games under his belt.

“The chance to get games in was crucial. I just think that all around, Nashville checked all the boxes for me to be here.” 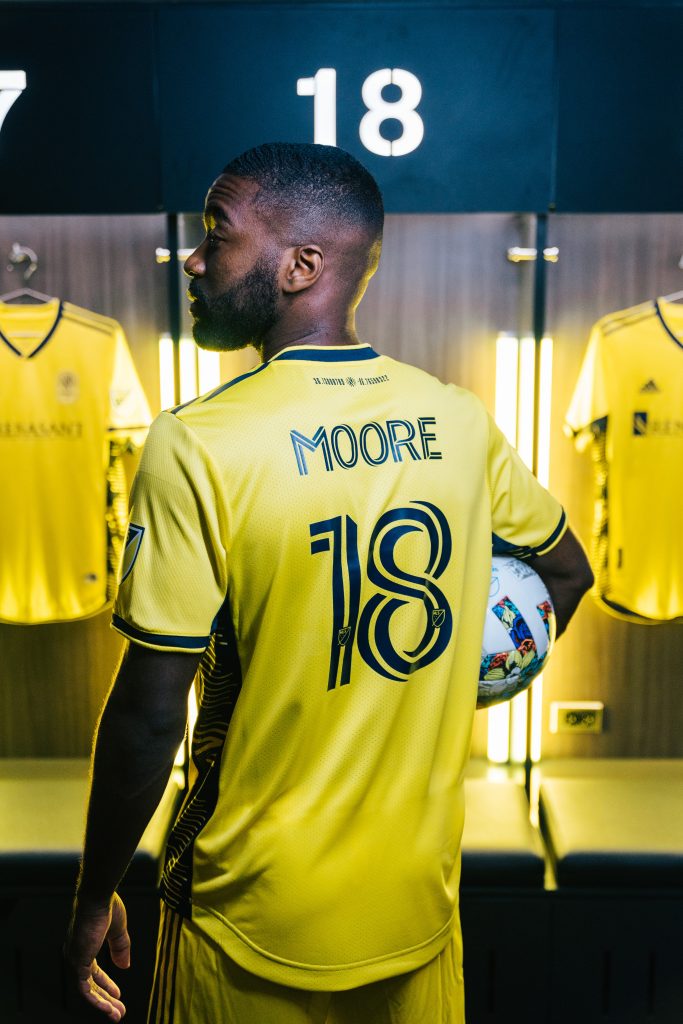 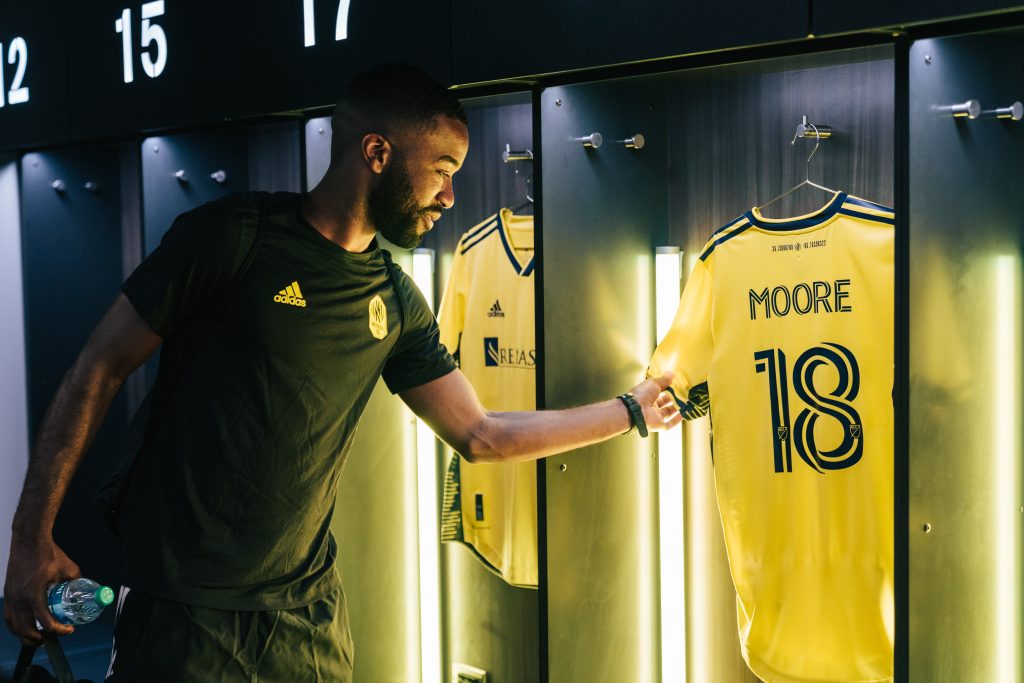 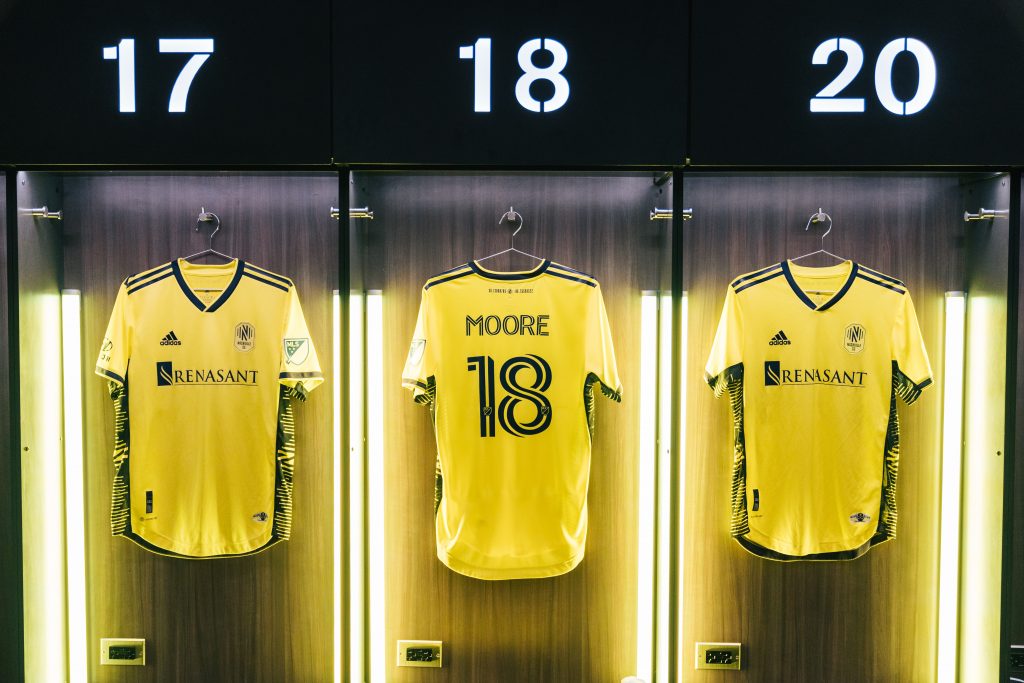 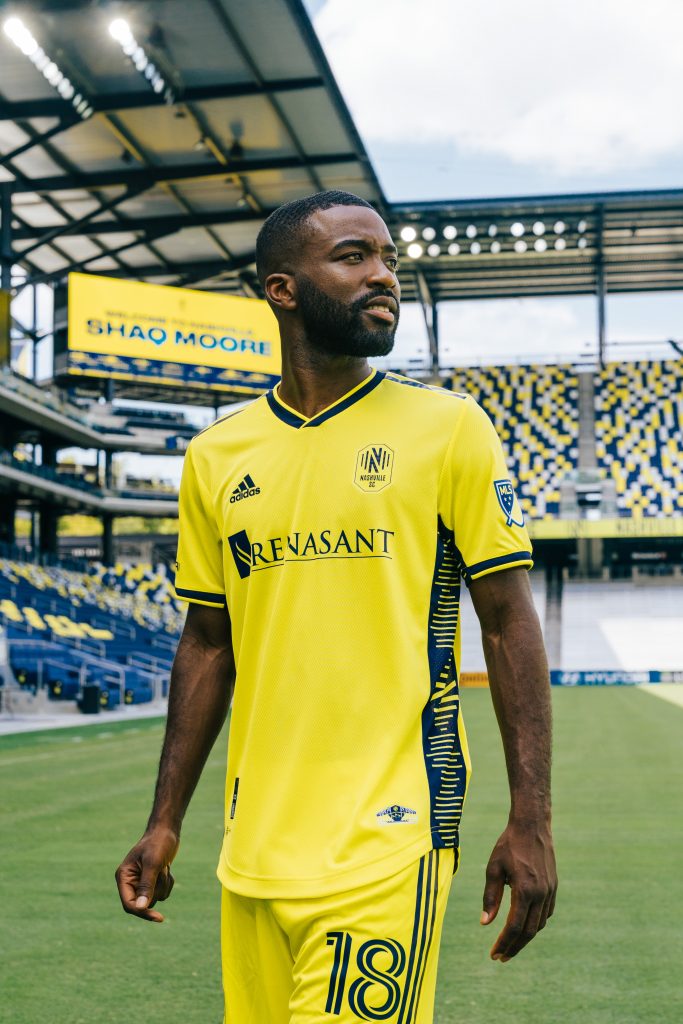 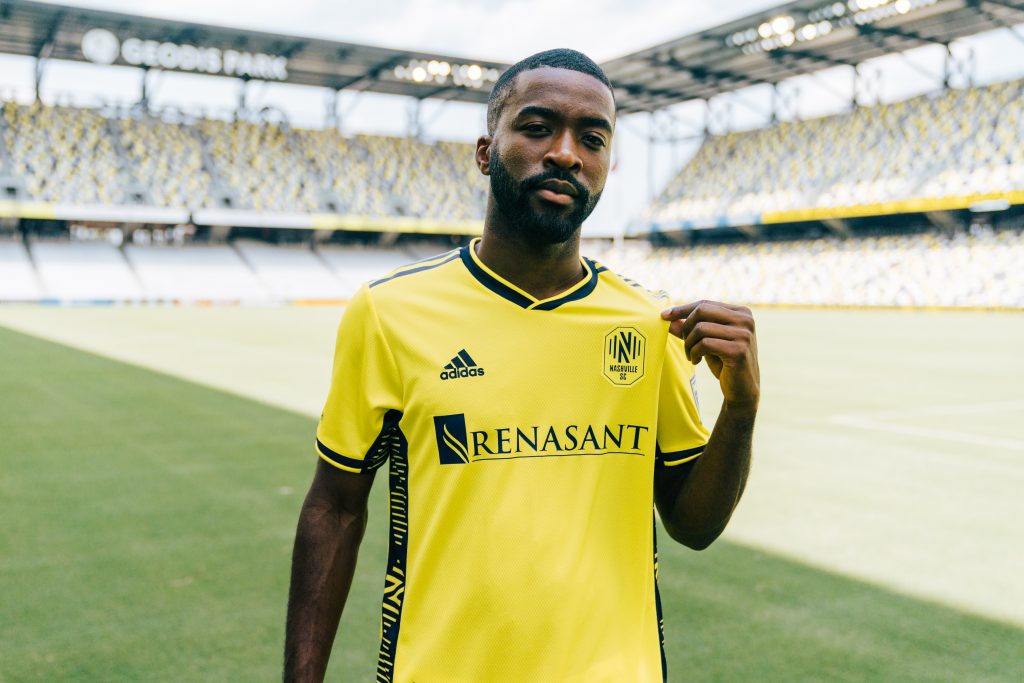 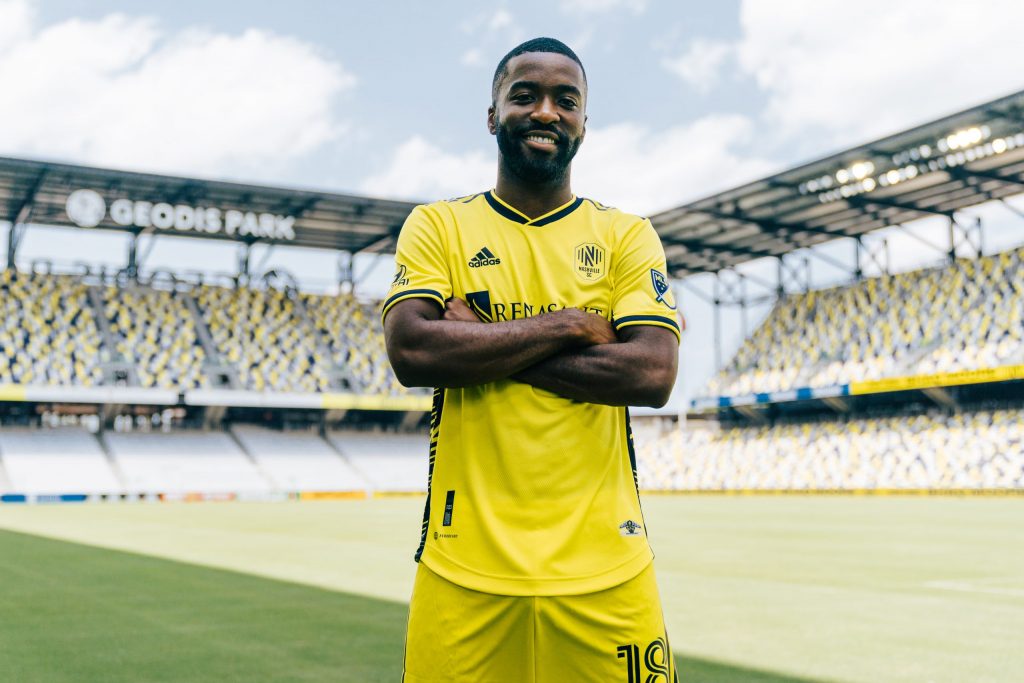 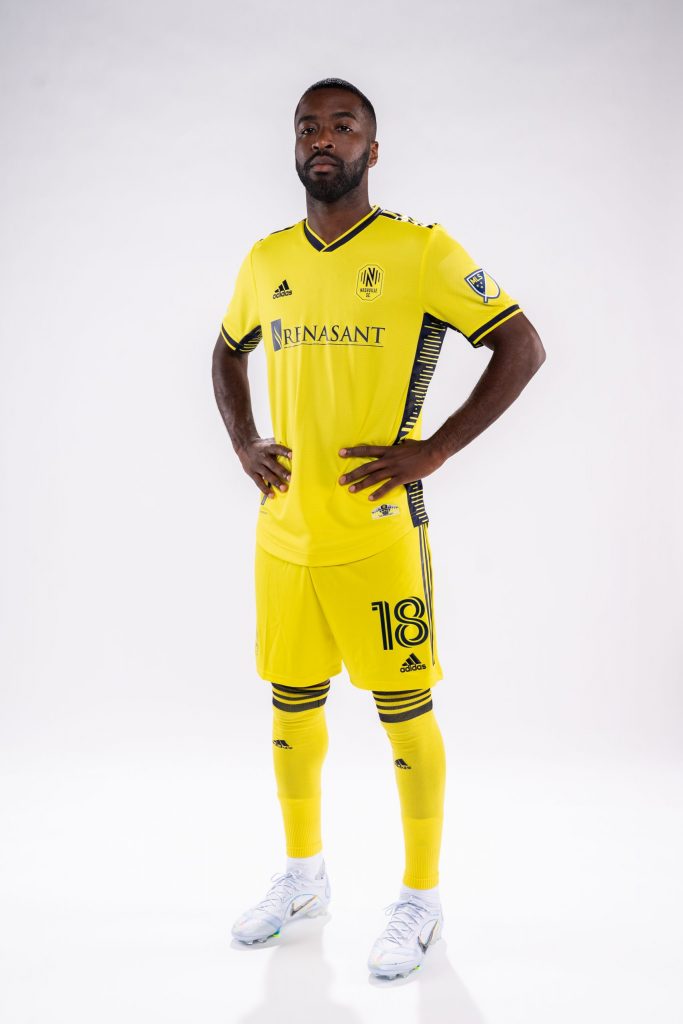 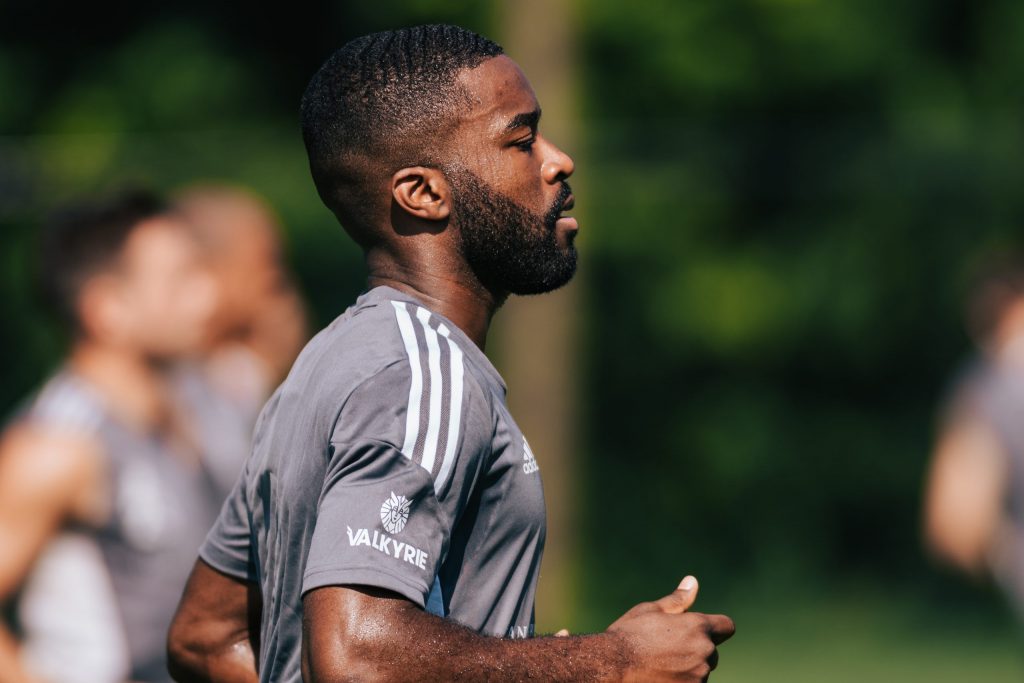 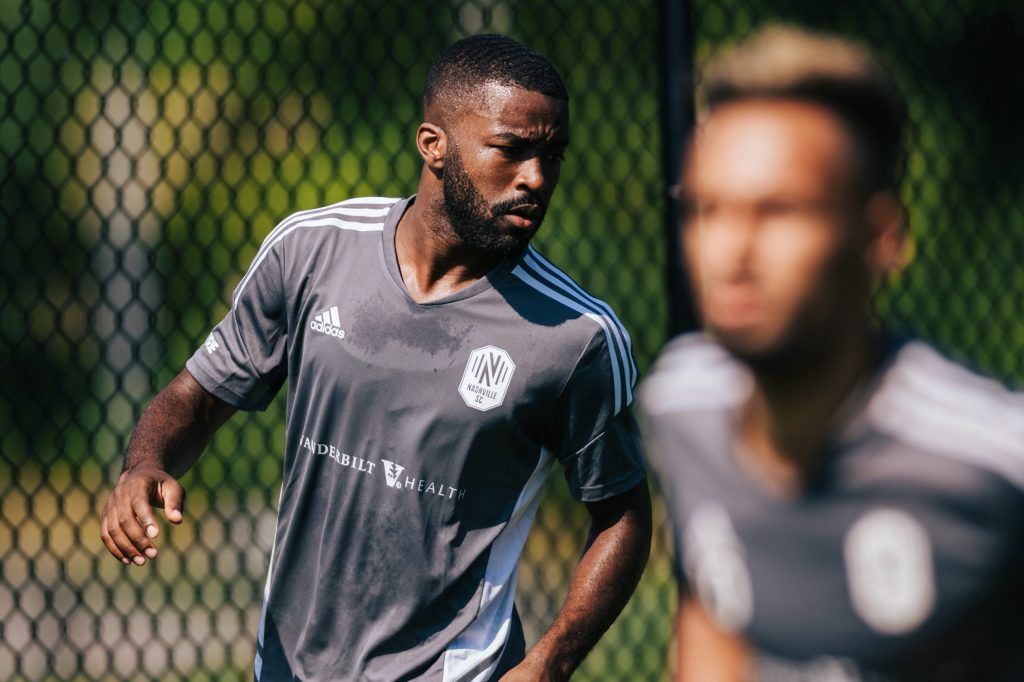 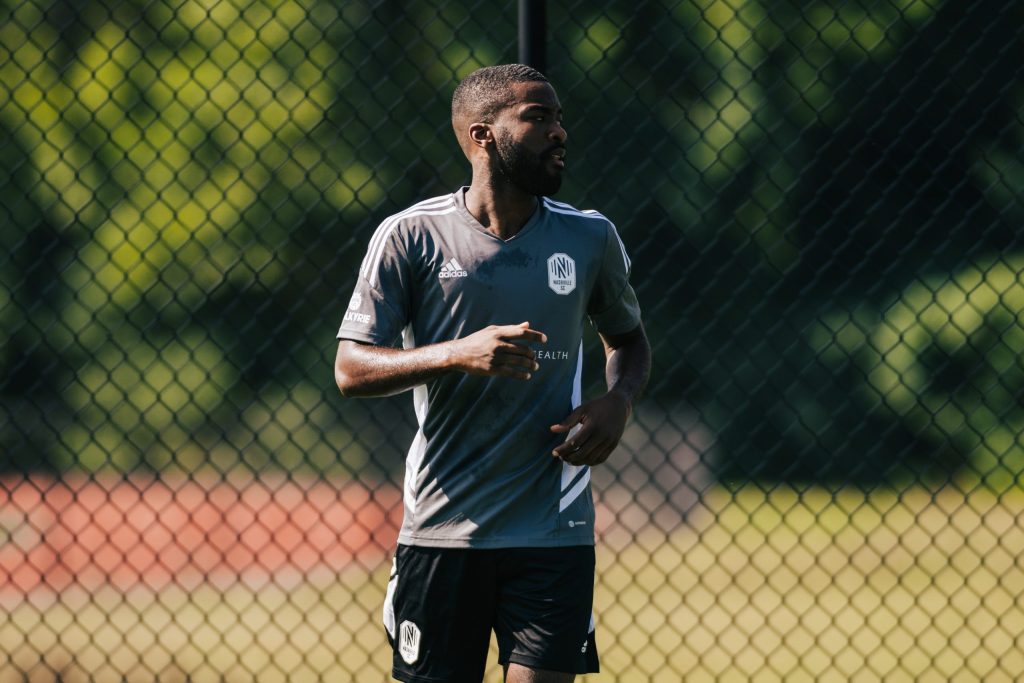