On September 29, the final edition of EA Sports’ historically popular FIFA video game franchise will be released. The game’s not going anywhere; it’s being rebranded as EA FC next year.

As always, player ratings are a hot button topic, not just for fans, but for players and teams as well.

Nashville SC are in the game for the third time. Here are how their players stack up (full details can be viewed here).

Unsurprisingly, MLS MVP frontrunner Hany Mukhtar is the highest rated player in the squad with a rating of 77. He comes close to cracking the league’s Top 10, but can’t sneak past a few 79-rated players, such as Seattle’s Nicolás Lodeiro, Minnesota’s Emanuel Reynoso and Toronto’s Federico Bernardeschi.

At 76 overall, USMNT mainstay Walker Zimmerman is tied for the second-best center back in MLS, behind only 84 overall Giorgio Chiellini of LAFC and tied with Seattle’s Yeimar.

It’s not a surprise that Mukhtar has the best shooting rating in the squad, but it is surprising that his score is just 74, despite leading MLS’s golden boot race. Behind him come C.J. Sapong (69) and Aké Loba (65).

What do you think? Which Nashville SC players should be upset by their ratings? What did EA Sports get right? Let us know in the comments or on Twitter @SpeedwaySoc. 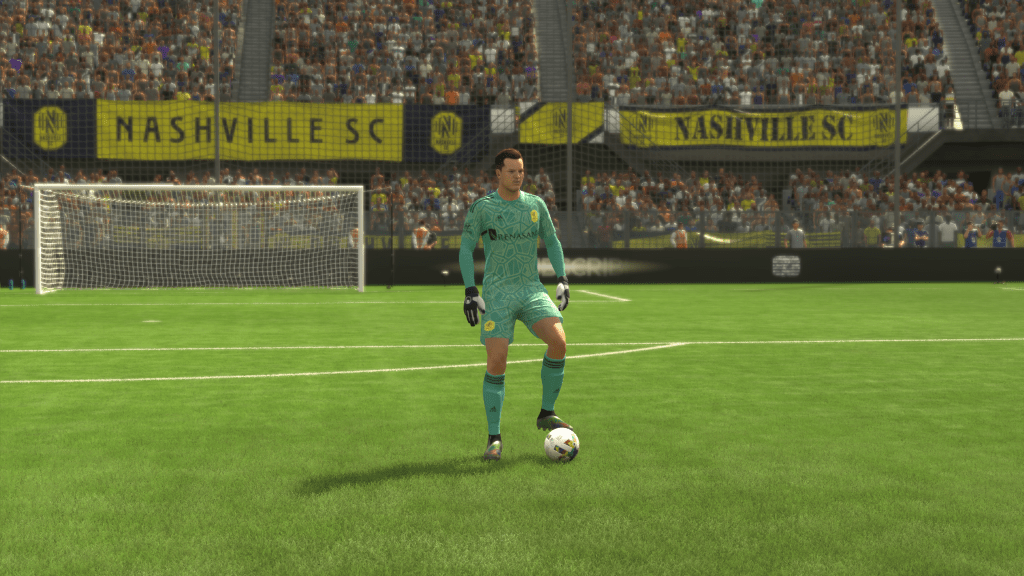 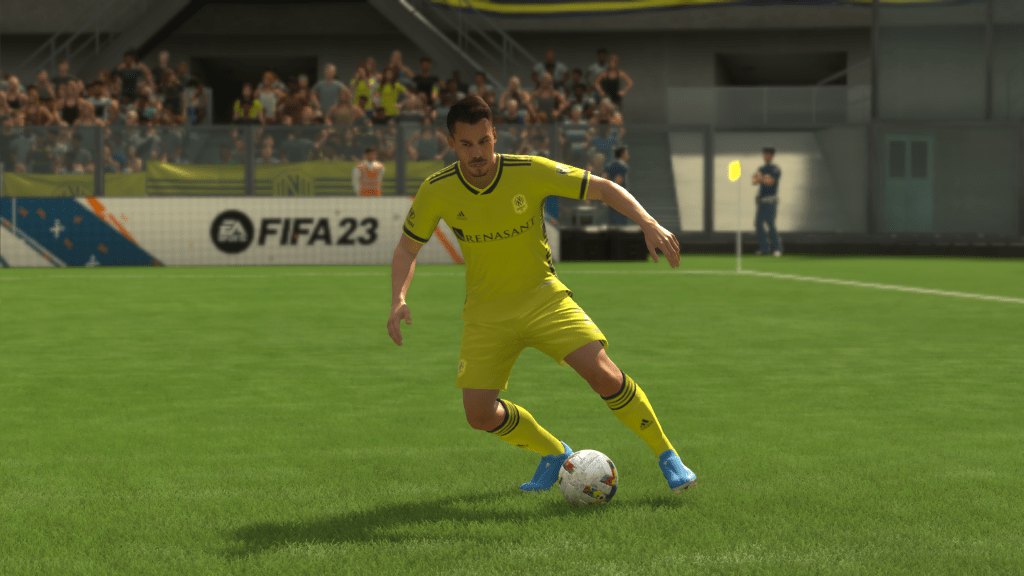 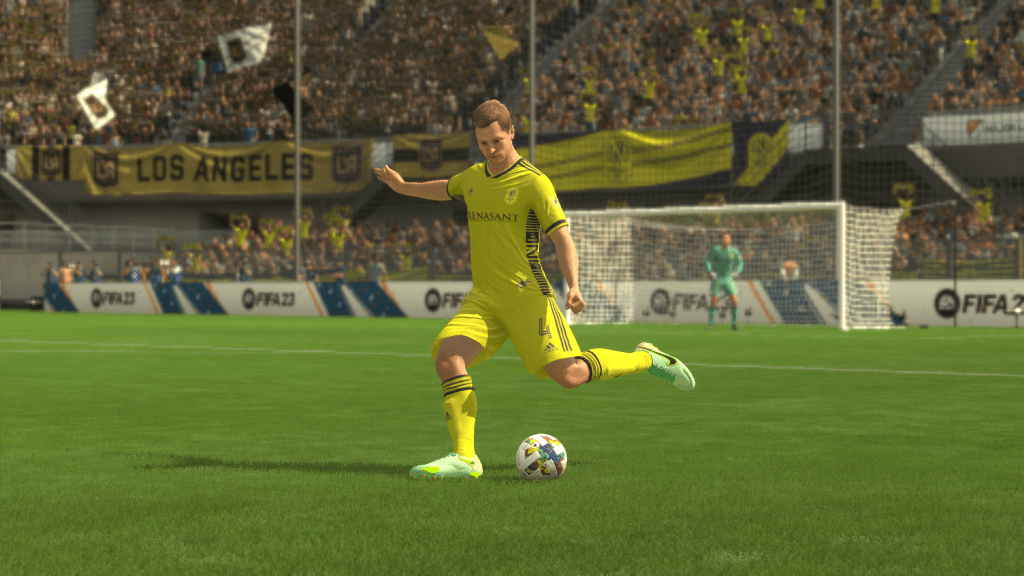 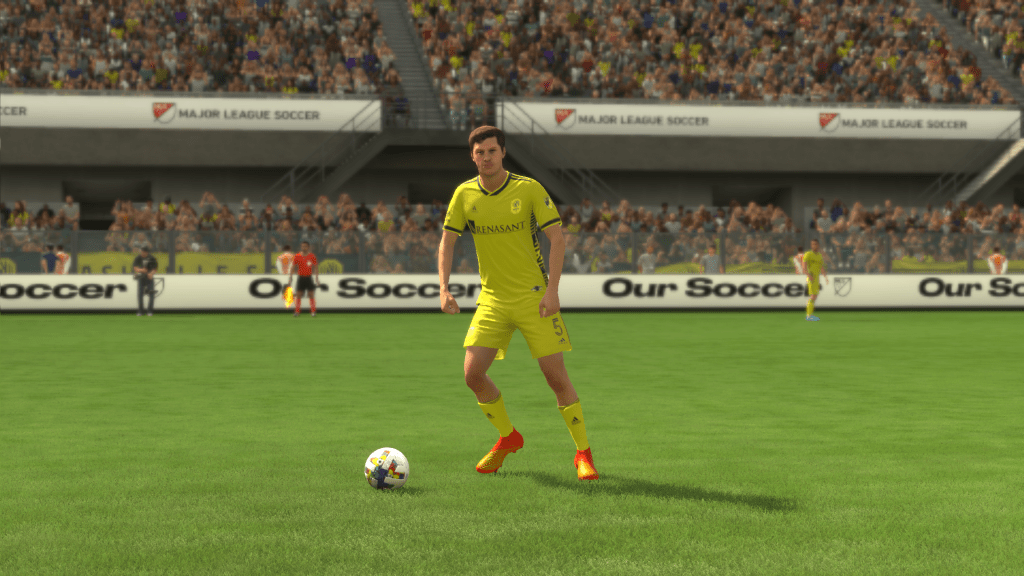 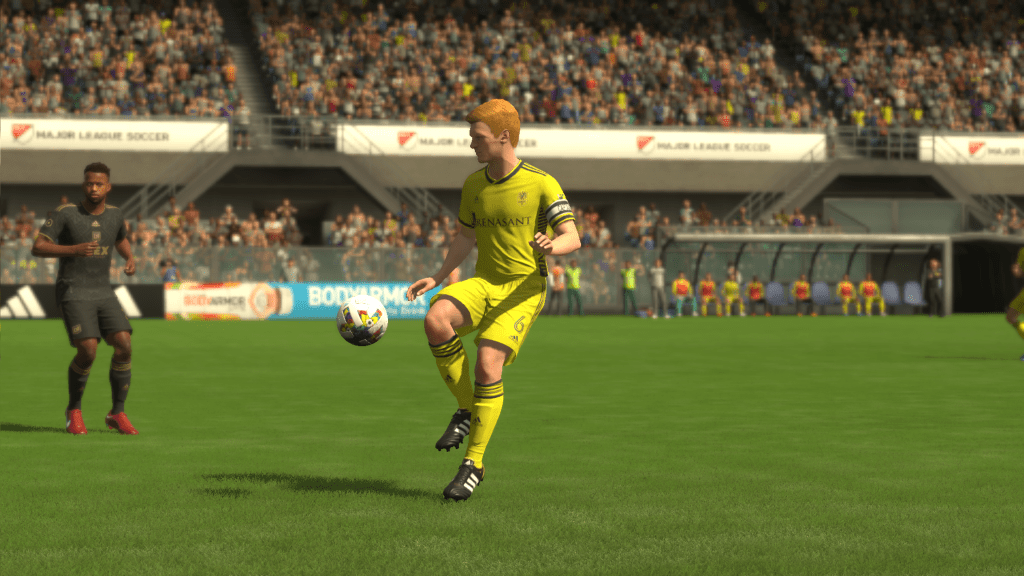 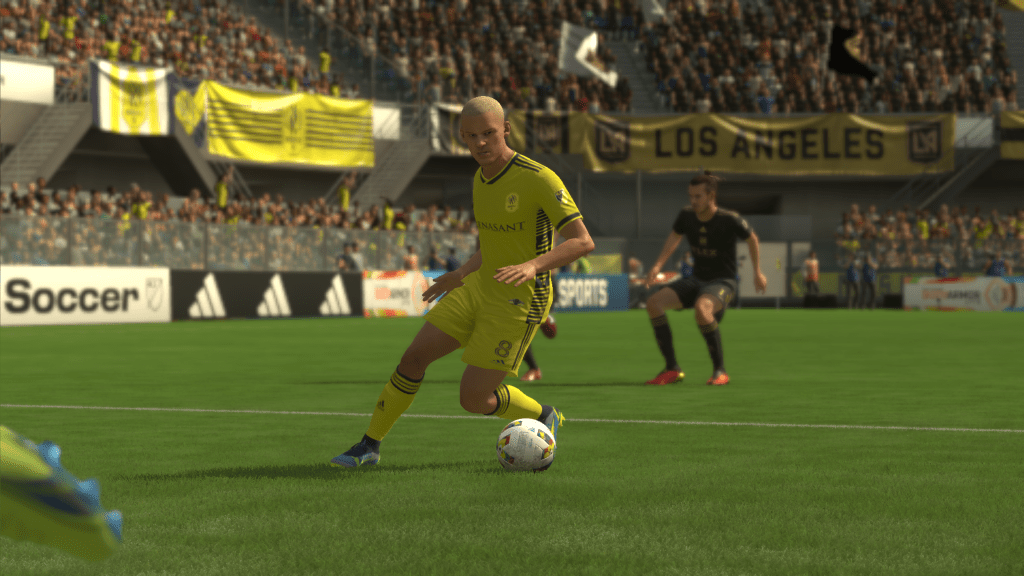 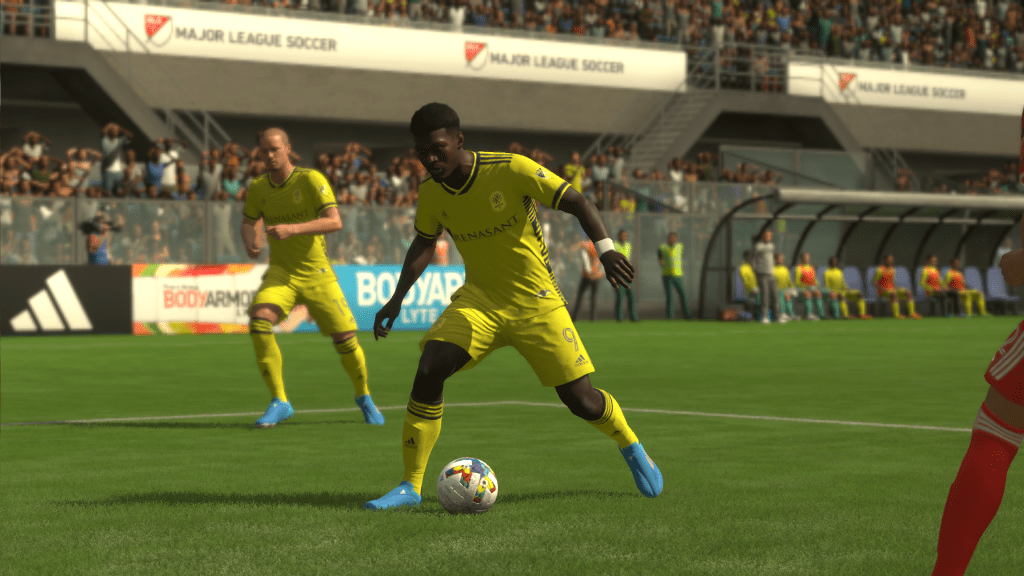 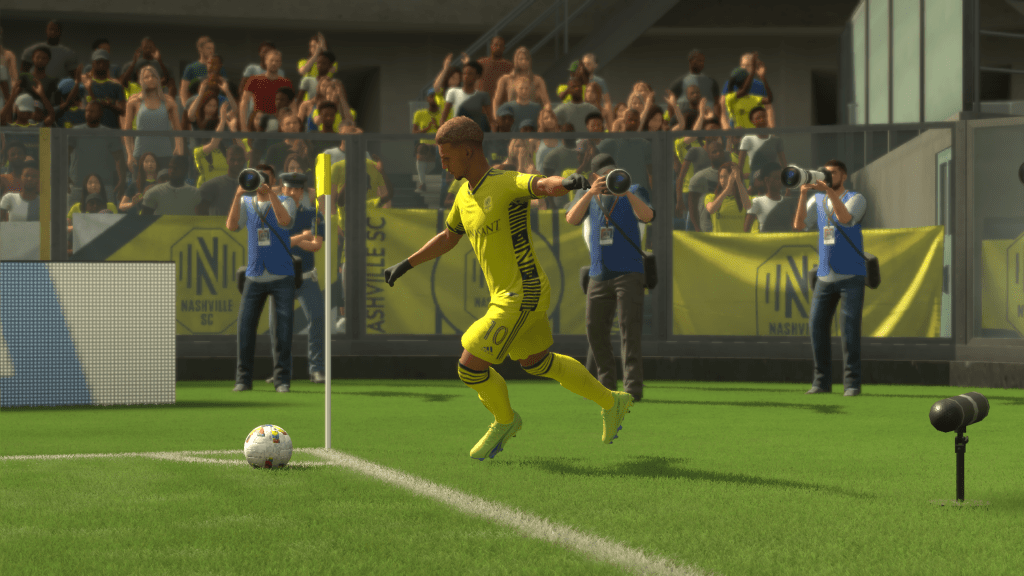 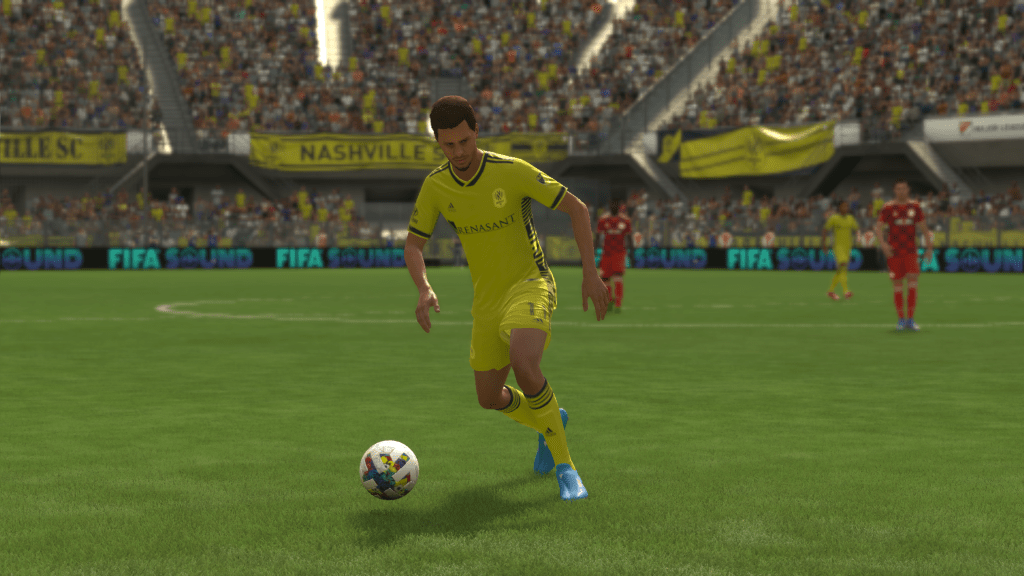 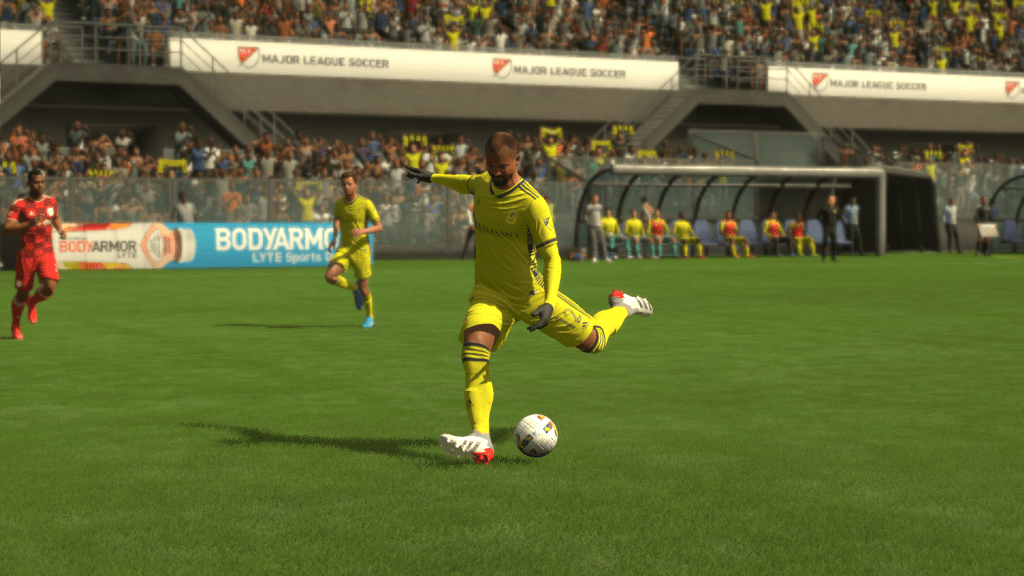 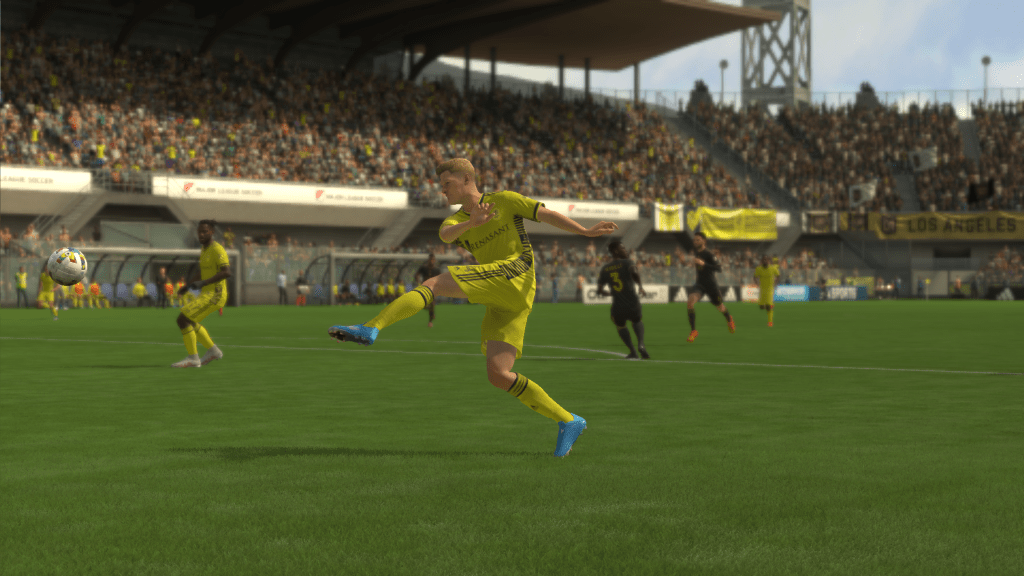 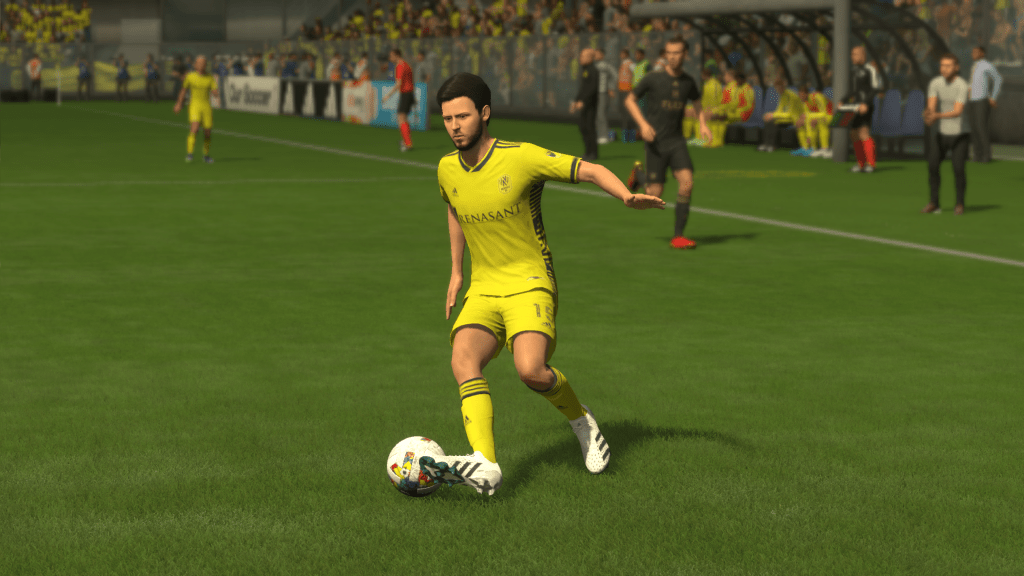 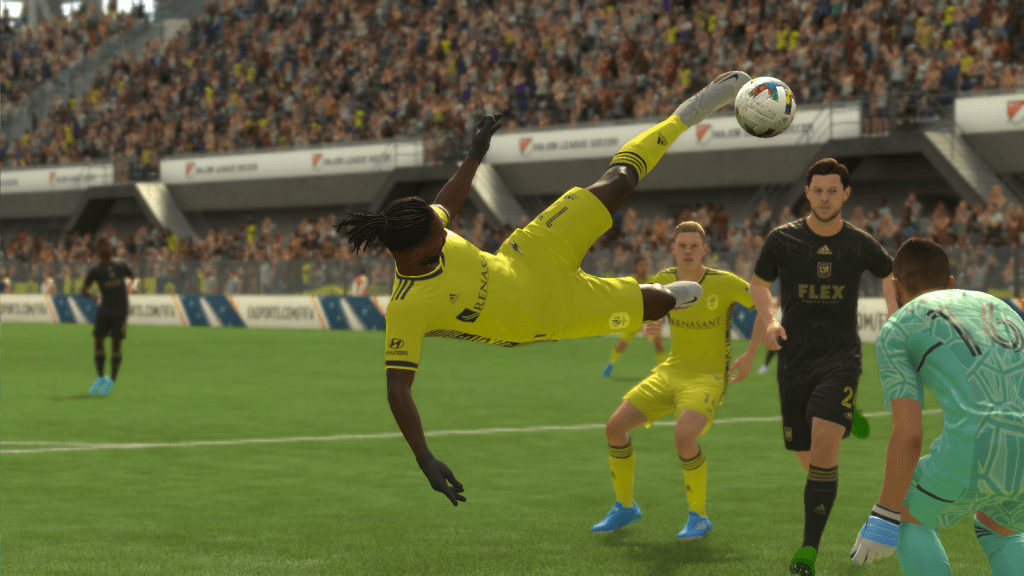 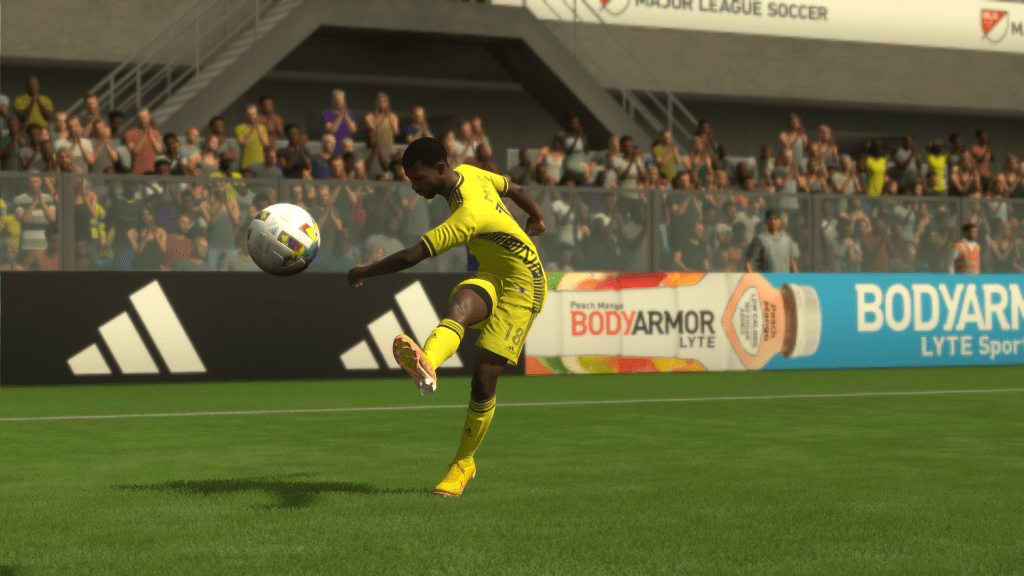 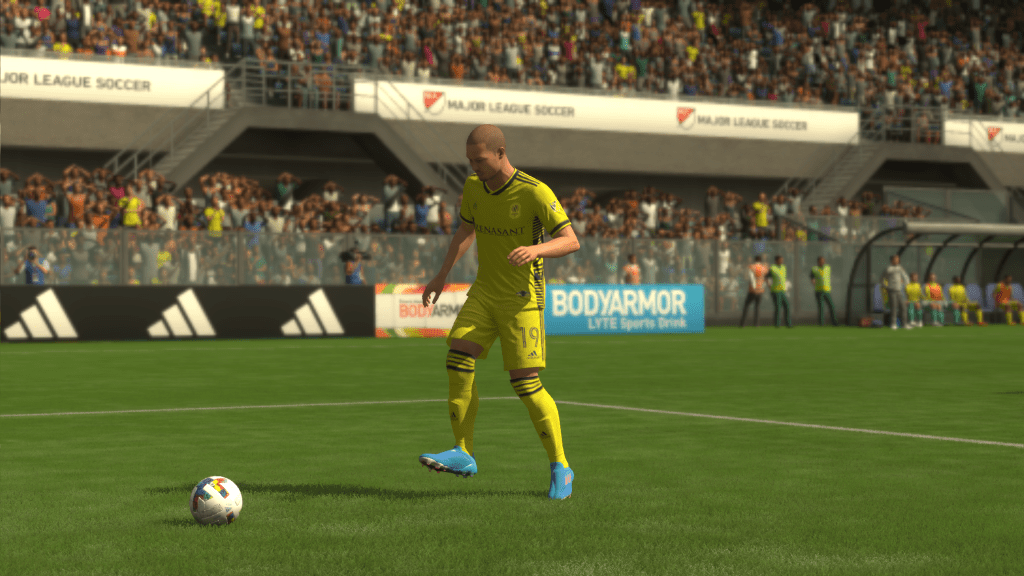 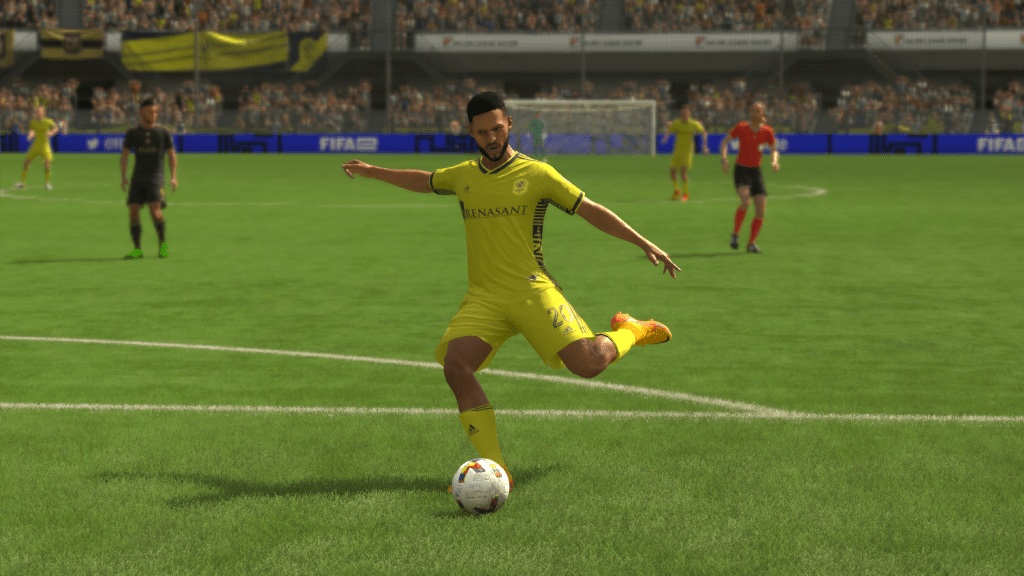 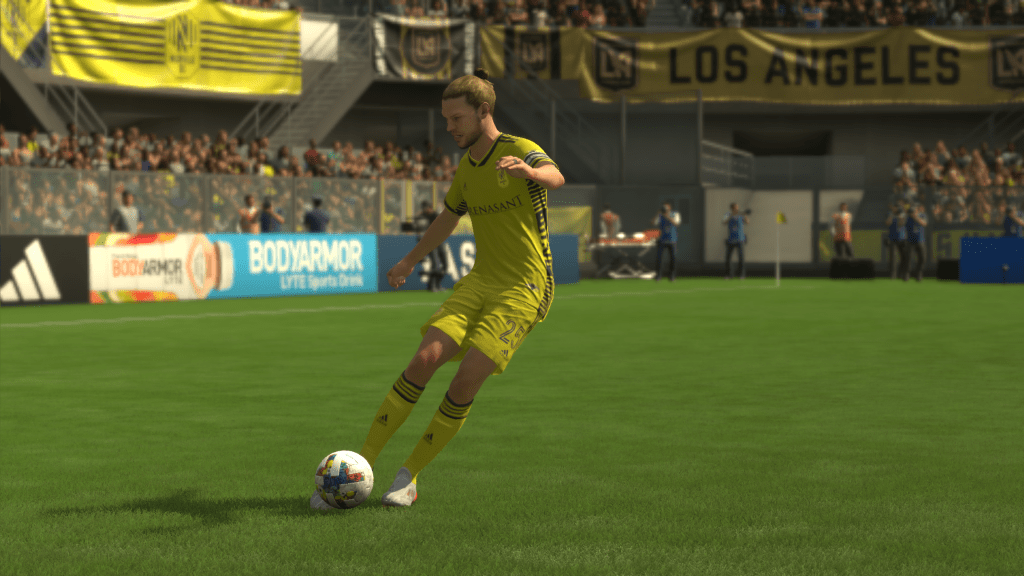 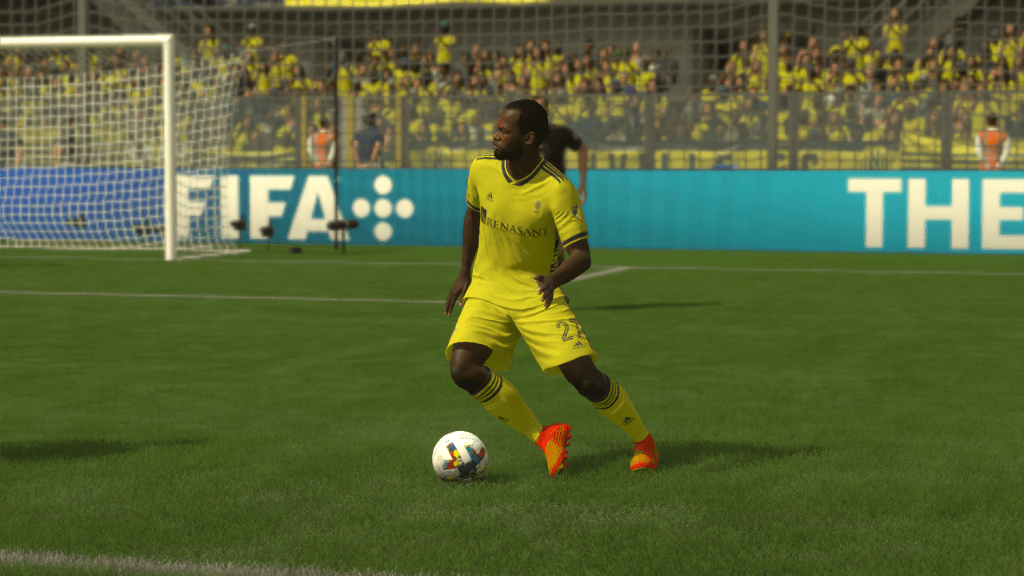 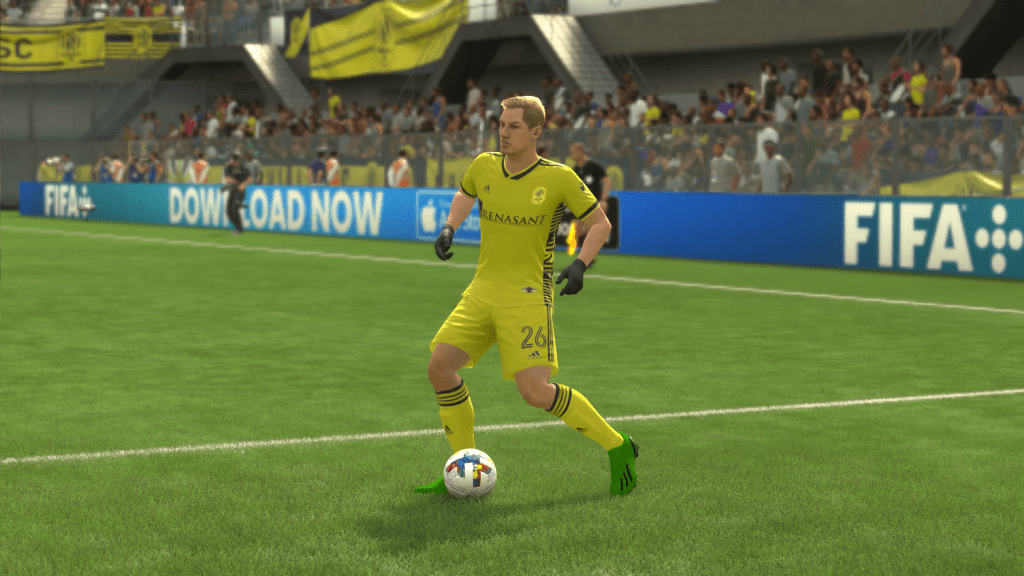 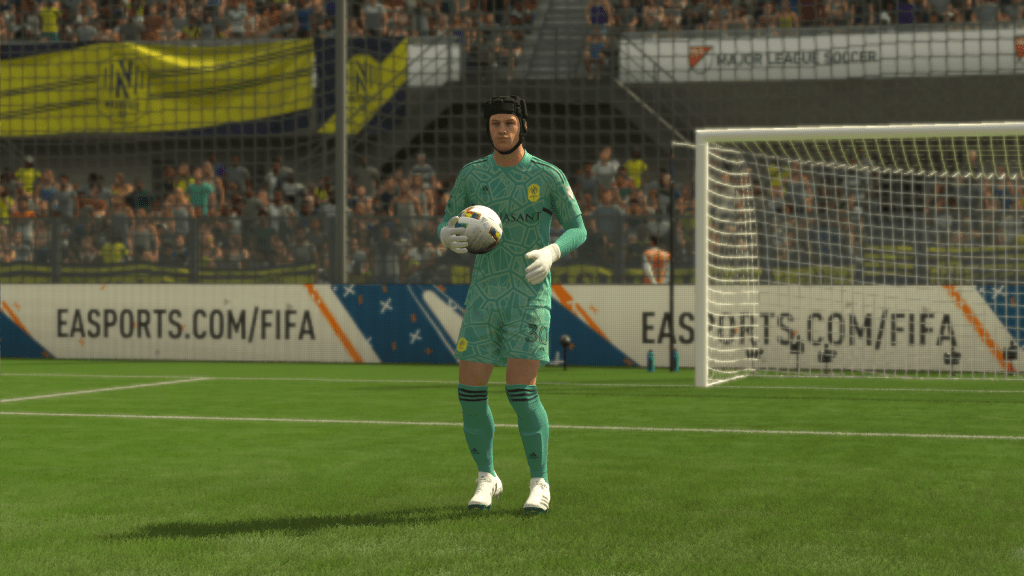 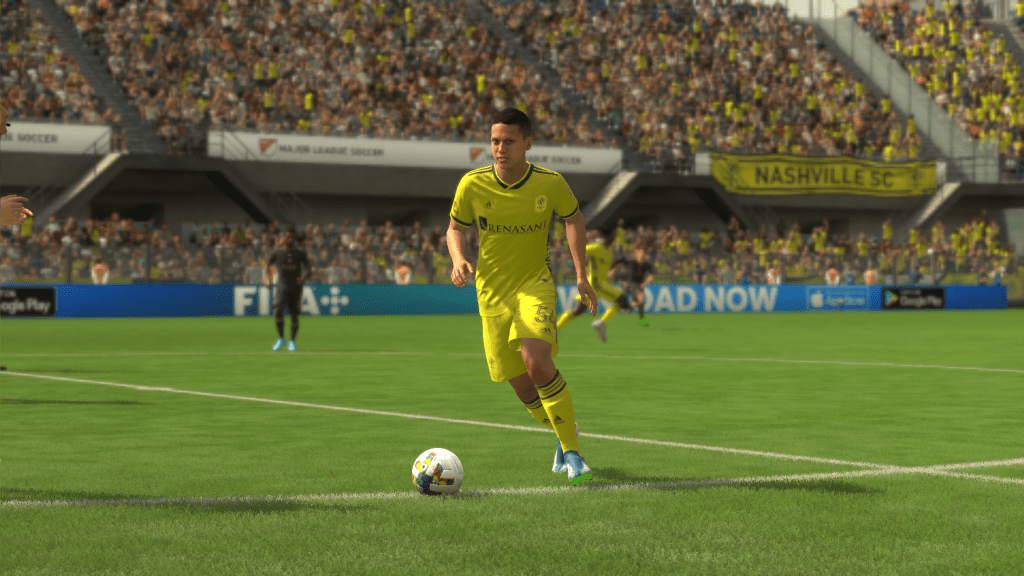