For the first time, Nashville SC is included EA Sports’ FIFA video game series, giving fans of the Boys In Gold the ability to play as their team and control their favorite players on the pitch.

Player ratings are always a hot button topic, with players and fans alike taking issue with the overall number a player is assigned.

Here’s how Nashville SC players stack up for their first time in the game. 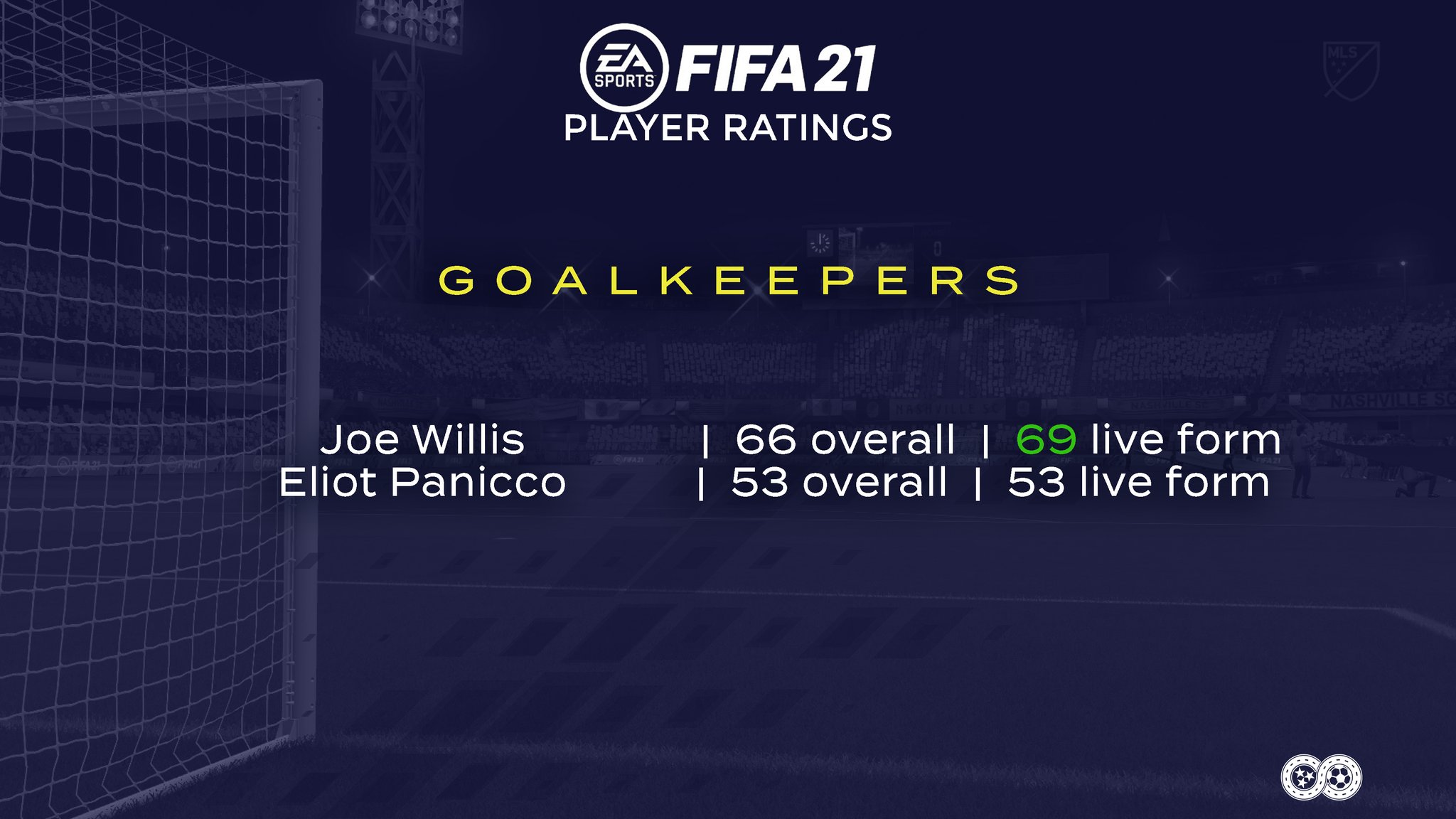 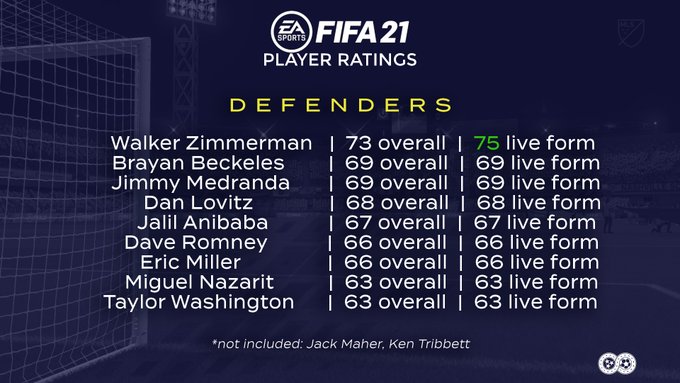 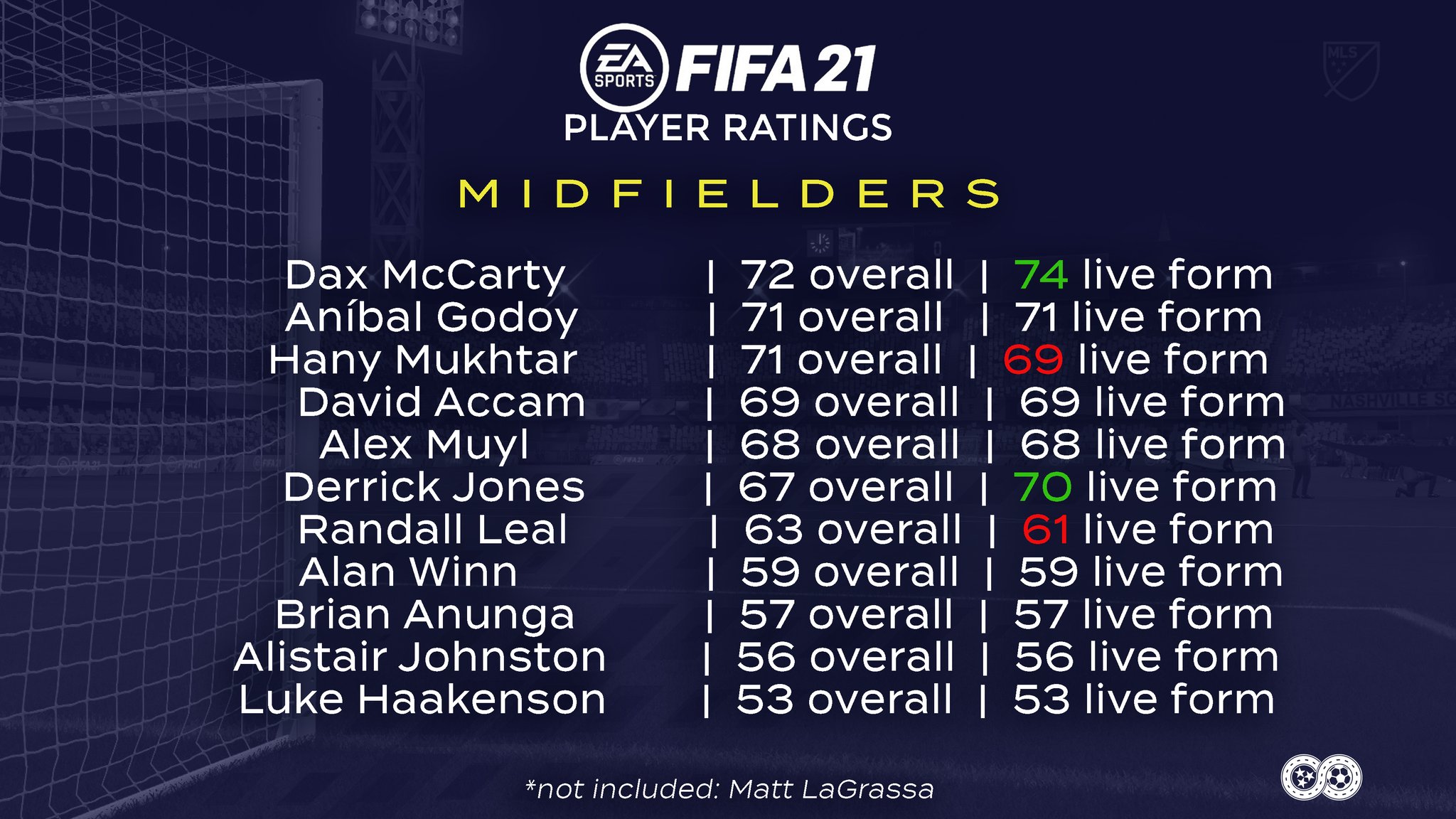 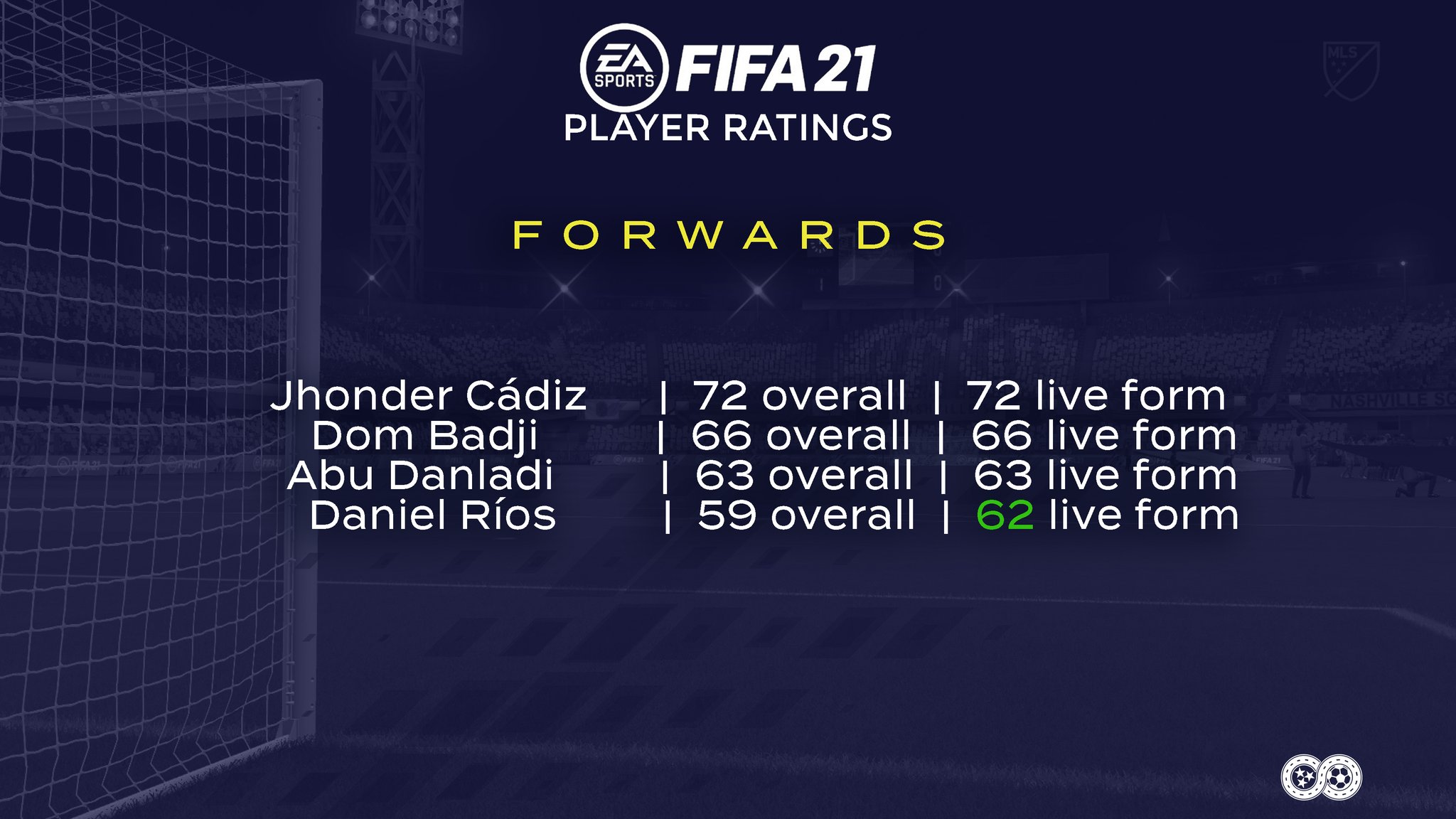 SuperDraft pick Jack Maher is not included in the initial version of the game. Matt LaGrassa and Ken Tribbett, both of whom joined Nashville SC after playing for their USL team, were omitted as well.

On live form, Joe Willis, Derrick Jones and Daniel Ríos each received a three point boost, while Walker Zimmerman and Dax McCarty both were boosted by two points. Hany Mukhtar and Randall Leal have each been dropped two points.

FIFA21 will officially be released on all consoles on October 8, with early access starting this week.

Which player got the most unfair rating?

What do you think about the ratings? Who are you most excited to play with? Which players’ ratings should be higher? Let us know on Twitter or in the comments.