NASHVILLE, TN – Nashville SC are currently hard at work building the largest soccer-specific stadium in the United States. While the new 30,000 seat venue at the Fairgrounds won’t open until 2022, the club is giving fans a closer look at their new home.

The club has built a preview center at their team headquarters in the Wedgewood-Houston neighborhood of south Nashville, where they’ll begin welcoming supporters to give them an inside look. Fans interested in purchasing season tickets will be able to see a 3D printed model of the new stadium, check out a virtual view of their seats, and in some cases, they’ll even be able to sign a beam that will become a permanent part of the stadium’s structure.

“When guests decide on a seat location, say it’s the Premier Club, they will sign the Premier Club beam,” says Chris Gallagher, Nashville SC’s VP of Ticketing. “Our fans will have their name on the stadium forever.”

In addition to an inside look at the stadium, fans will be able to peruse plenty of memorabilia, including a hall featuring copies of the vinyl records pressed on the sidelines and given to the fan-voted man of the match following the final whistle. 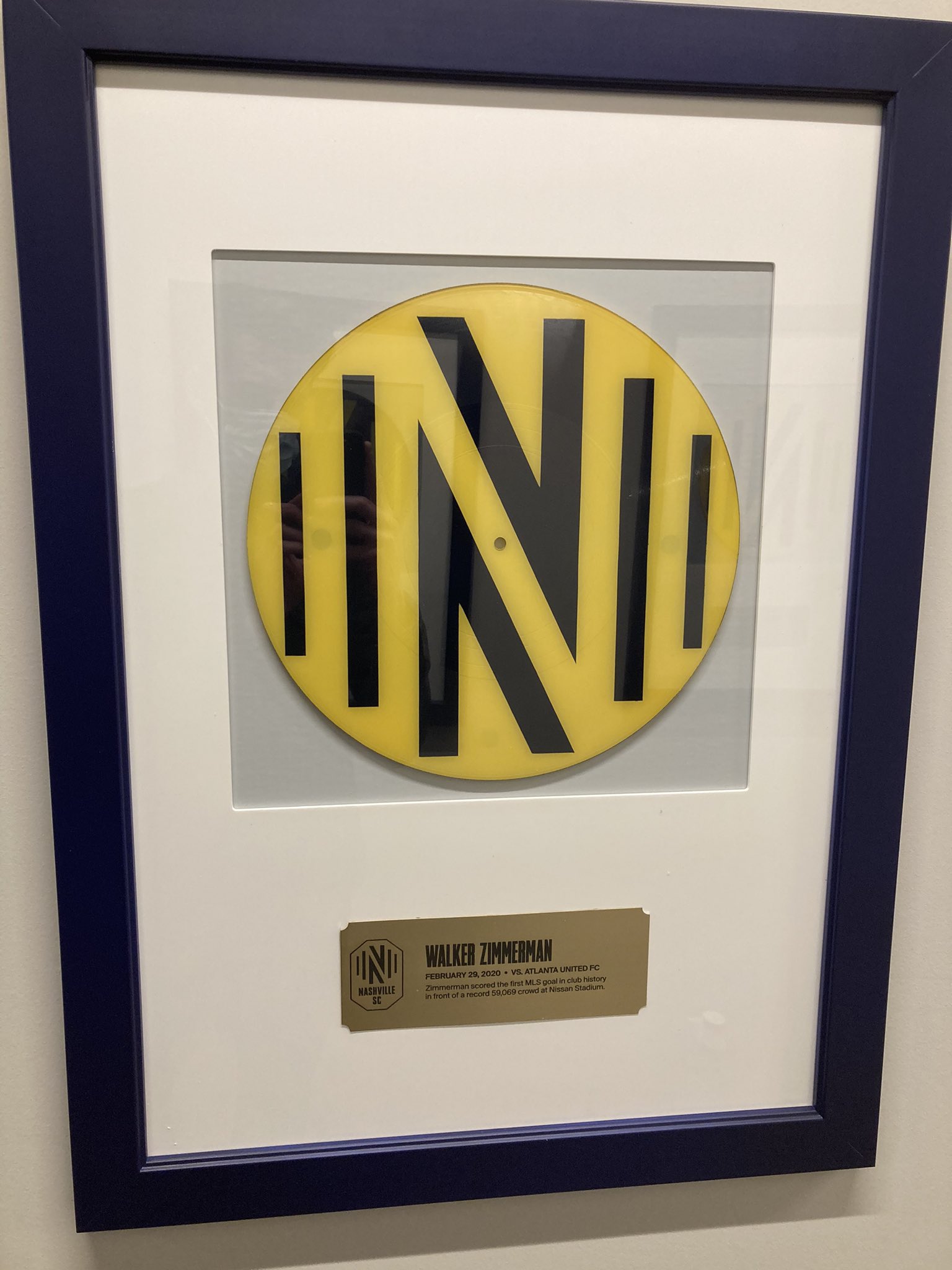 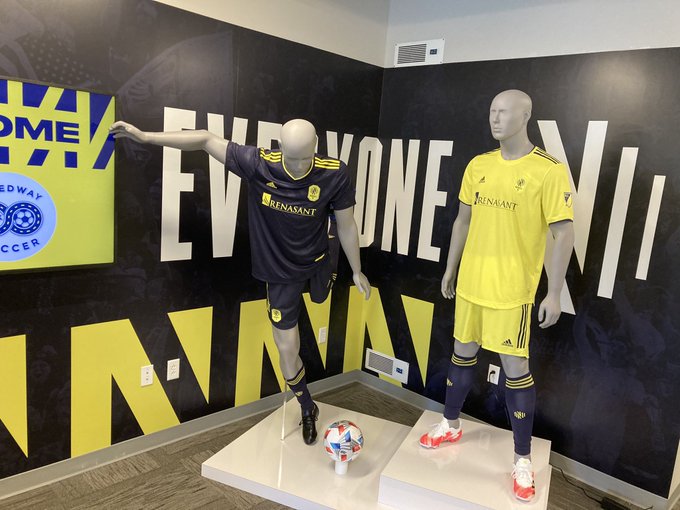 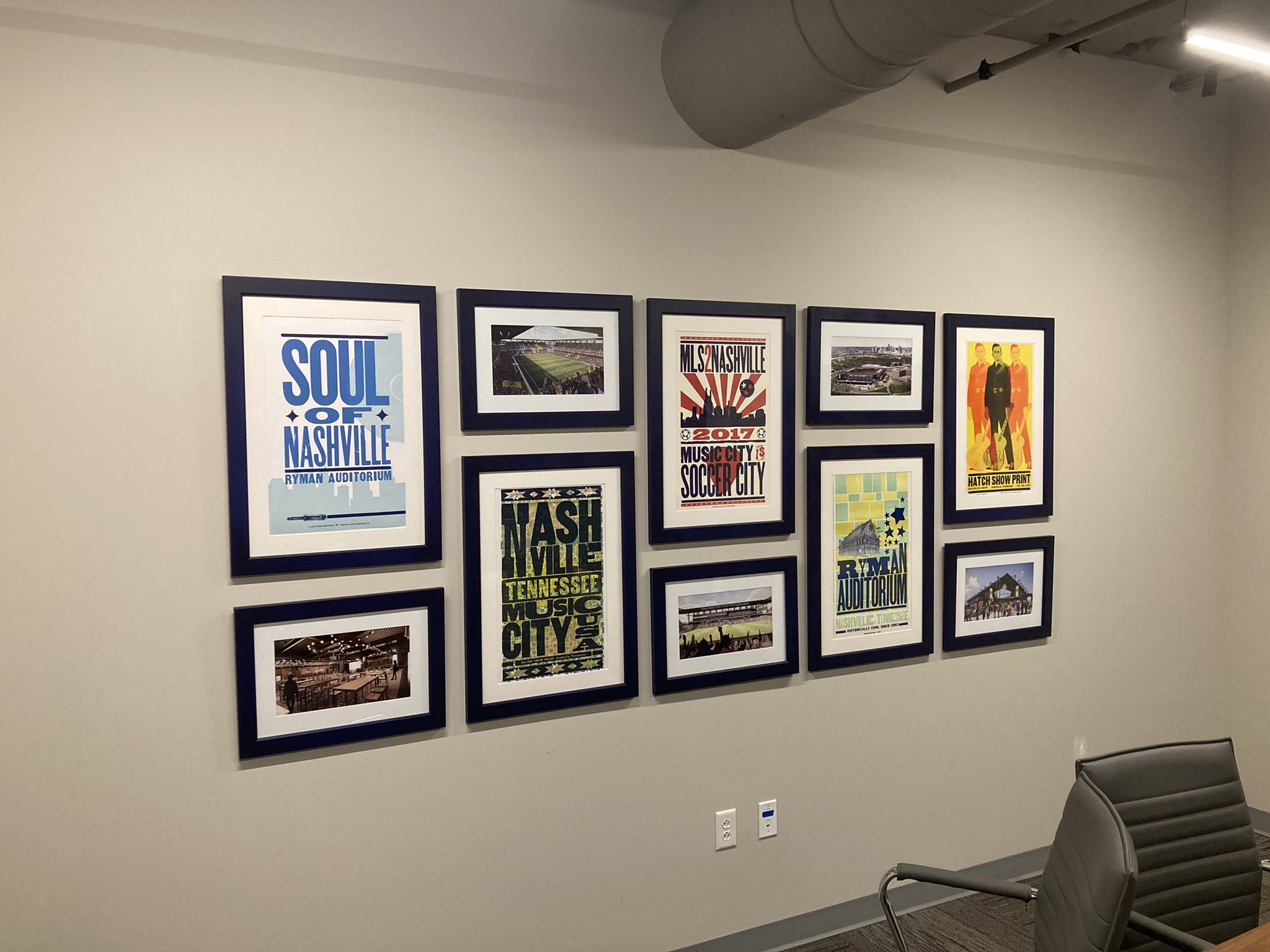 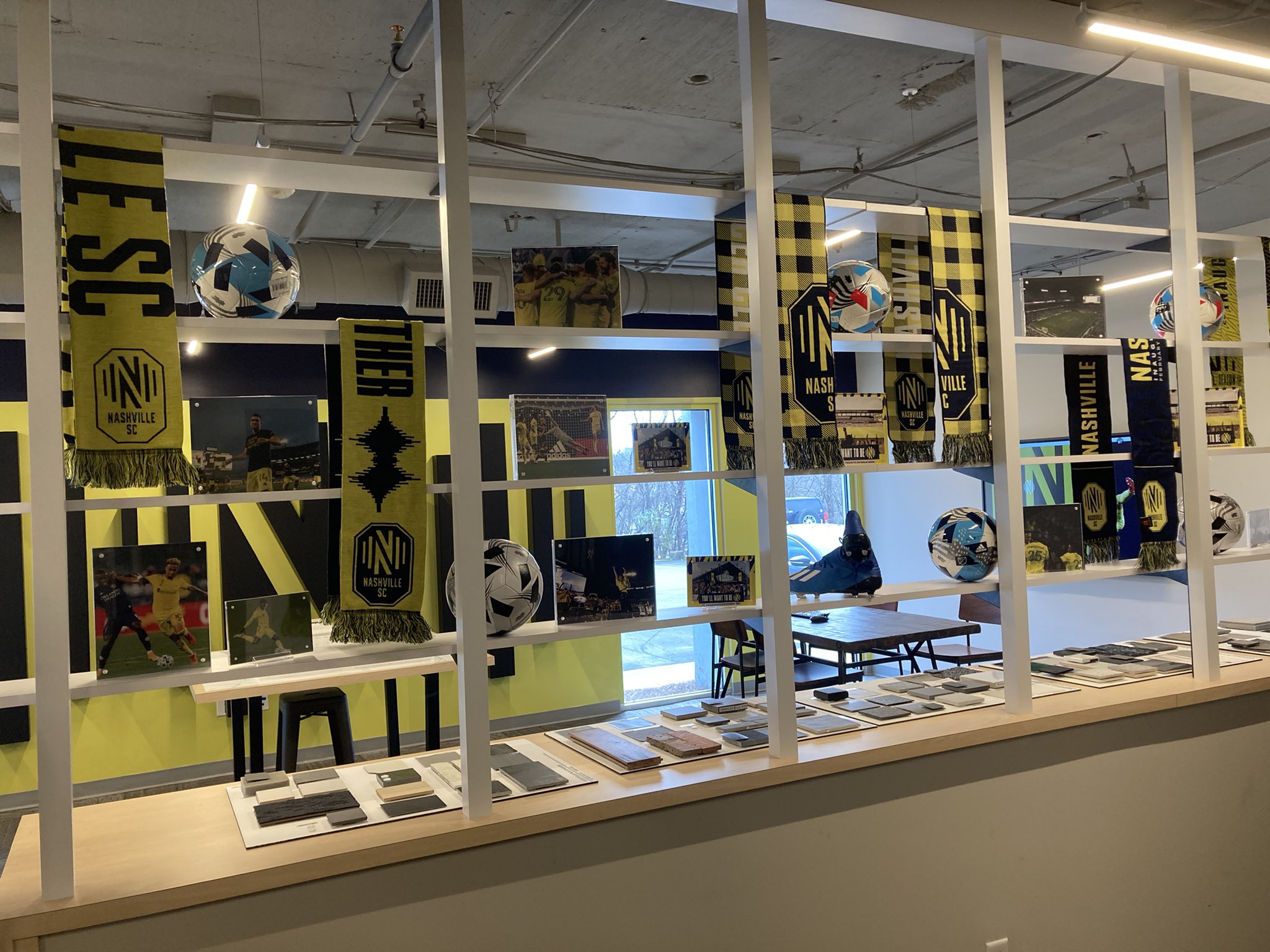 Featuring a safe-standing supporters section of just over 3,000 seats, Nashville’s new stadium will feature seats right up against the field, with only a thin wire railing separating the field-level sections from the action on the pitch. Premier Club seats are currently on sale now, and will range from $330 to $575 per match, with the North and South club priced slightly below.

2021 season ticket holders continue to get first access to tickets for the new venue, with Gallagher noting that ticket sales are going “very well”.

“That’s the beauty of this stadium,” he says. “With 30,000 seats, you’re going to be able to accomodate any kind of budget. This is going to be a facility where a family of four can buy season tickets and not be three rows from the top in a giant stadium. And that’s important.”

With just over 14 months until the planned opening, Gallagher says that the goal is to have a season ticket base “north of 20,000”.

“You probably have some more room to push that number, if demand calls for it. But you never want to have it where the whole building is season tickets,” he says. “Then you’re not cycling through new people. Because, let’s face it, we’re still in a market where we’re still educating fans. And the best way to educate them is to get them into a game live.”

Getting a firm grasp of demand for tickets has been made difficult by Covid-19. Nashville was able to host a capacity crowd just once, with nearly 60,000 fans in attendance for their MLS debut on February 29, 2020. Since then, they’ve played in fully empty stadiums and with limited capacity crowd of around 5,000 fans. But the club is hopeful that as Covid windles away, more fans will be allowed to attend and they’ll begin to gather more data on the market.