On Thursday, a meeting of the Nashville Sports Authority provided an update on stadium construction, and Nashville SC released new renderings of the stadium, as well as priority seating for the new stadium.

This morning, at a meeting of the Nashville Sports Authority, there was an update from Mortenson Sports + Entertainment and the team on the future of Nashville SC stadium.

The mission of the Sports Authority is to acquire, improve, repair, operate and maintain professional sports facilities and their surrounding campuses in Metro Nashville and Davidson County, within the provisions of governing contracts.

Ian Ayre begin by observing that this was a timely moment for him to be presenting, as Nashville SC has assured itself of a playoff spot and, with a game in hand, has the chance to move up. He pointed out that all four teams before who made the playoffs in their first year also went on to win the MLS.  Ayre then presented two videos (available on the NSC website) that are to be used primarily as sales tools; the videos provided a good sense of the stadium project and what is to come.  While not running well on Webex, the videos begin with a sense of the excitement of the fans at Nissan, and then work through stadium design and hospitality.  The videos show all levels of regular seating and club level seating, including the Premier Club (best seats), North Club (with a honky tonk feel), South Club ( with a sports bar feel).  In addition, the video provides mock ups of standard suites on the upper level as well as shared suites for smaller businesses.  Finally, the video showed the “supporters bar,” and Ayre was excited about the importance of this area as the stadium becomes our “spiritual home.”

Nashville SC just released the most in-depth look at the new stadium we've seen yet. I have to say, it looks fantastic. #EveryoneN

The Sports Authority also passed a recommendation from the Women’s Profession Sports Ad Hoc Committee to award a contract for professional consulting services for Phase 2 of the Women’s Professional Sports Initiative.  In the discussion of moving forward with hiring a consultant, and the optics of doing so during a pandemic, members noted specifically that the National Women’s Soccer League was continuing to expand during the pandemic, mentioning both Louisville and Los Angeles as expansion teams. While this was not a statement of intent in this direction, it was interesting to hear the NWSL as a motive for moving forward.  Member Don Deering noted that hiring the consultant could help us figure out what sports would be the best fit for Nashville and observed both hockey and soccer as possibilities.  Representatives at Nashville SC offered no comment about the future of a women’s team.

There were also a few minor resolutions passed regarding the MLS stadium. These included authorizing the Sports Authority Finance Chair and board liaison to the MLS Stadium to execute change order to the agreement for construction management service for the stadium for those items above the public bonds for the stadium. In addition, they approved an amendment to an agreement with Kimley-Horn for design services for infrastructure improvements related to the stadium project at the fairgrounds (items such as extending roads and a bridge project to facilitate traffic).  Finally, a resolution was passed that came from the finance committee related to moving the $225 million dollar in bonds (the stadium is currently being construction through an MOU with the team. This allows the Sports Authority to move forward with the bonds that were part of the agreement with the team).

Nashville SC released new renderings of the stadium today, as well as a flyover video providing the most in-depth look at the project to date.

With 30,000 seats, the Fairgrounds stadium will be the largest soccer-specific stadium yet constructed in the United States, including a 3,000 seat supporters section, dedicated access and a bar for the Backline members, 27 suites and more. 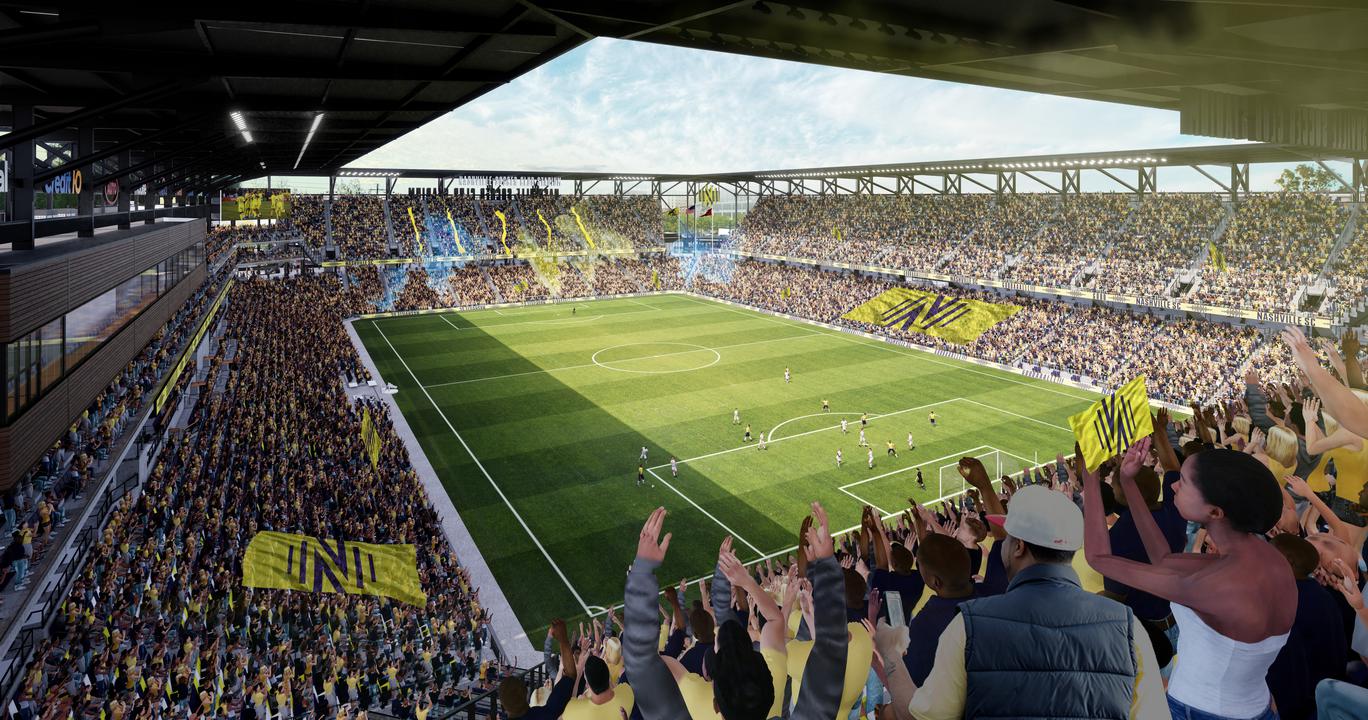 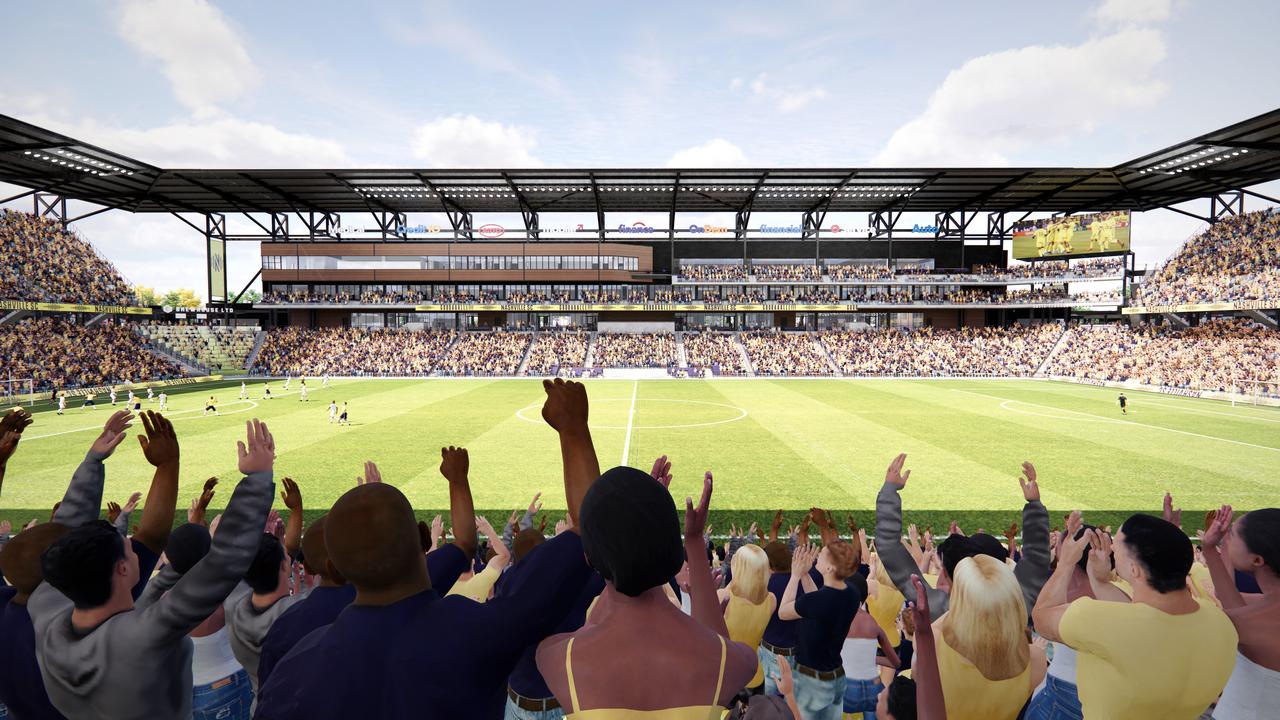 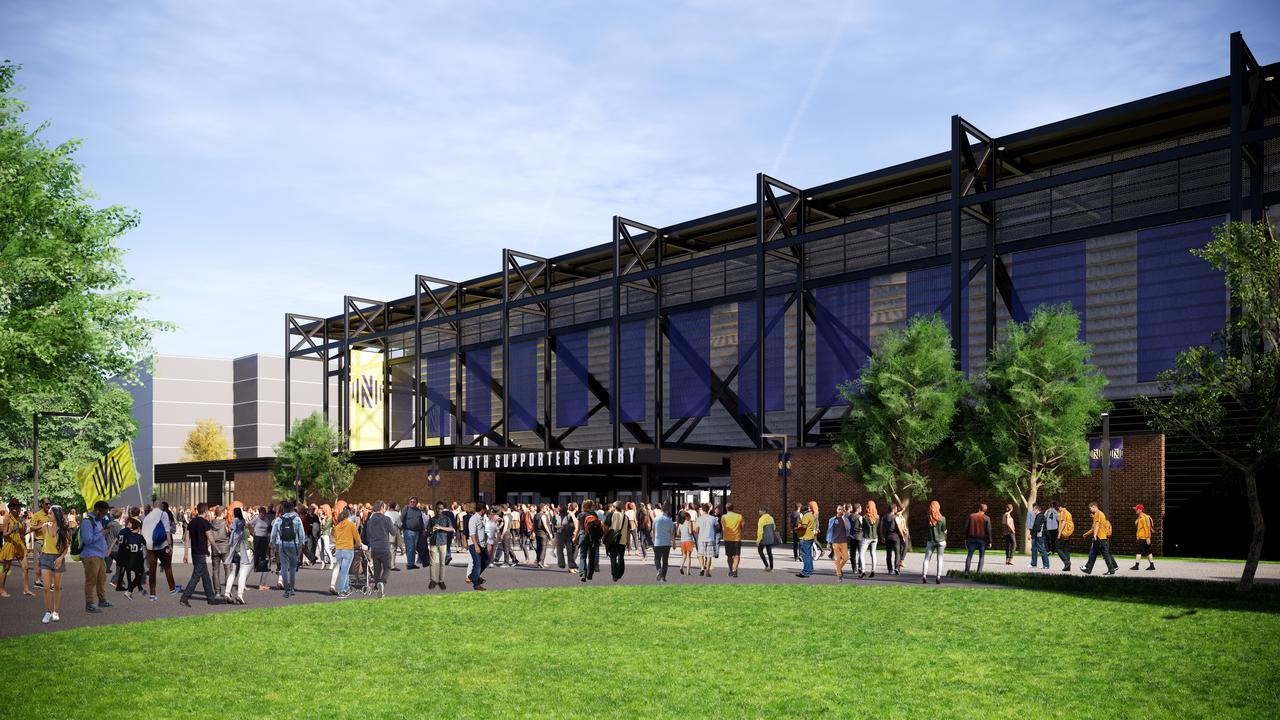 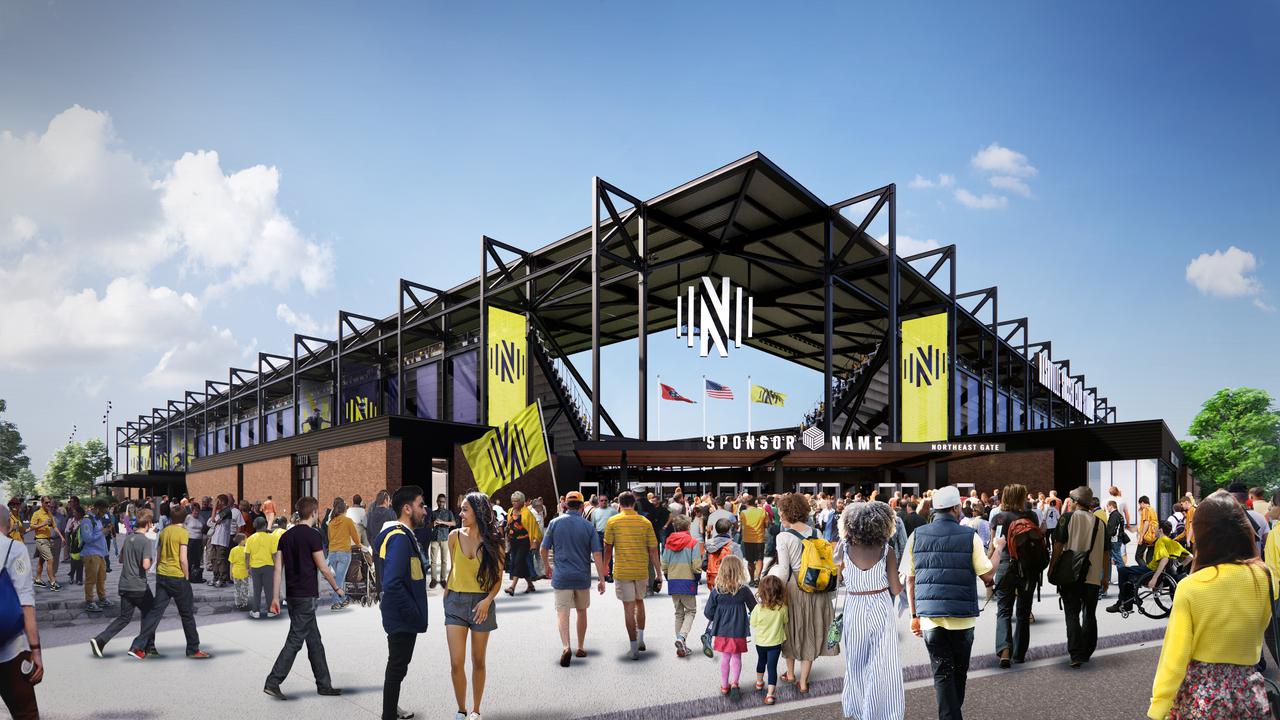 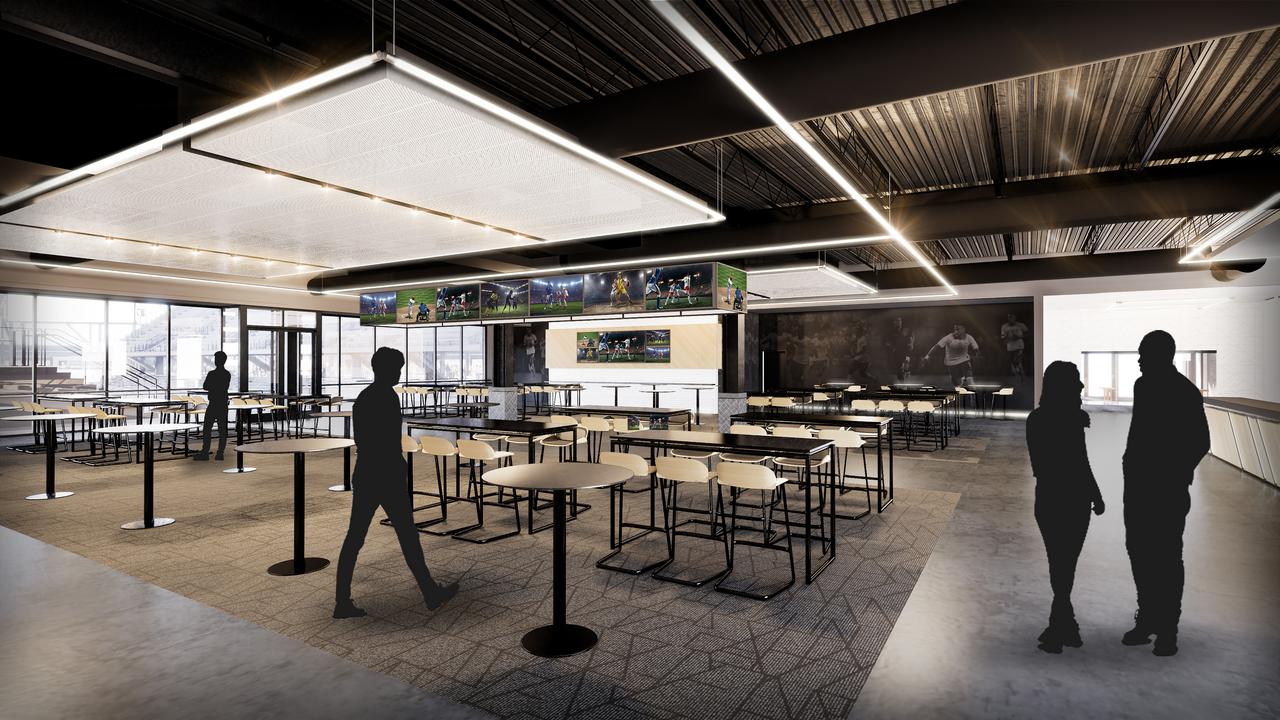 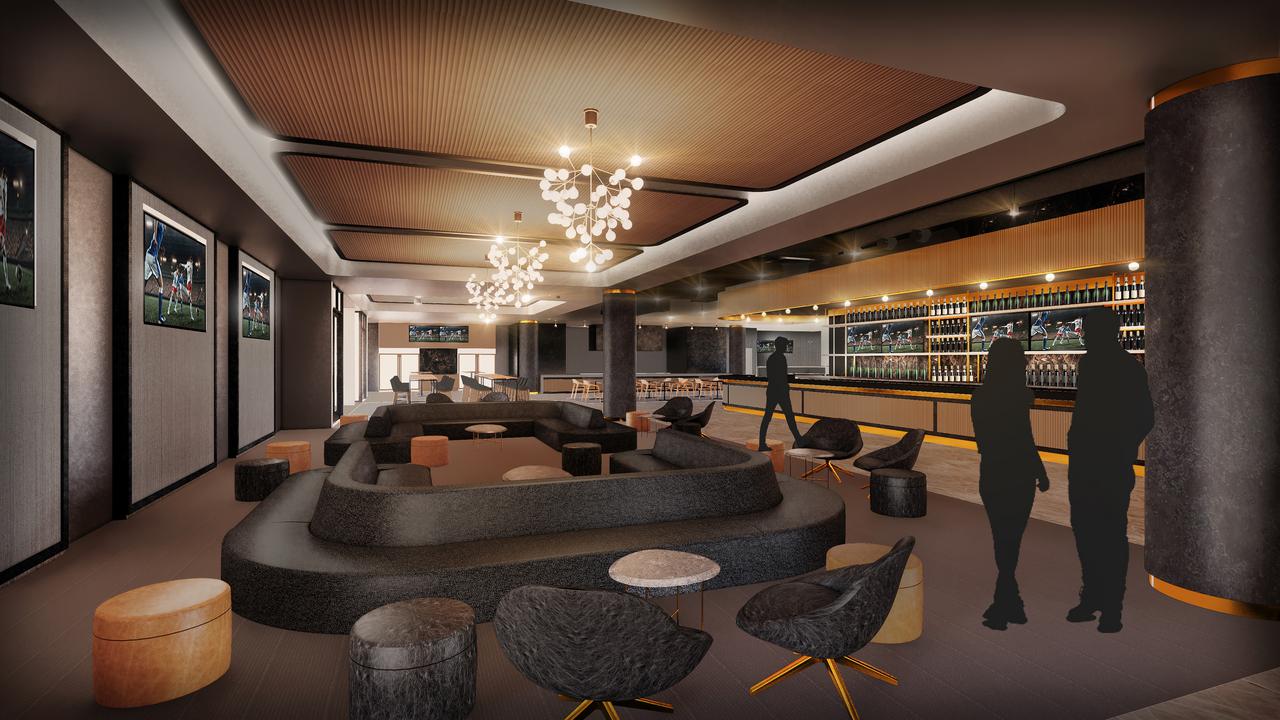 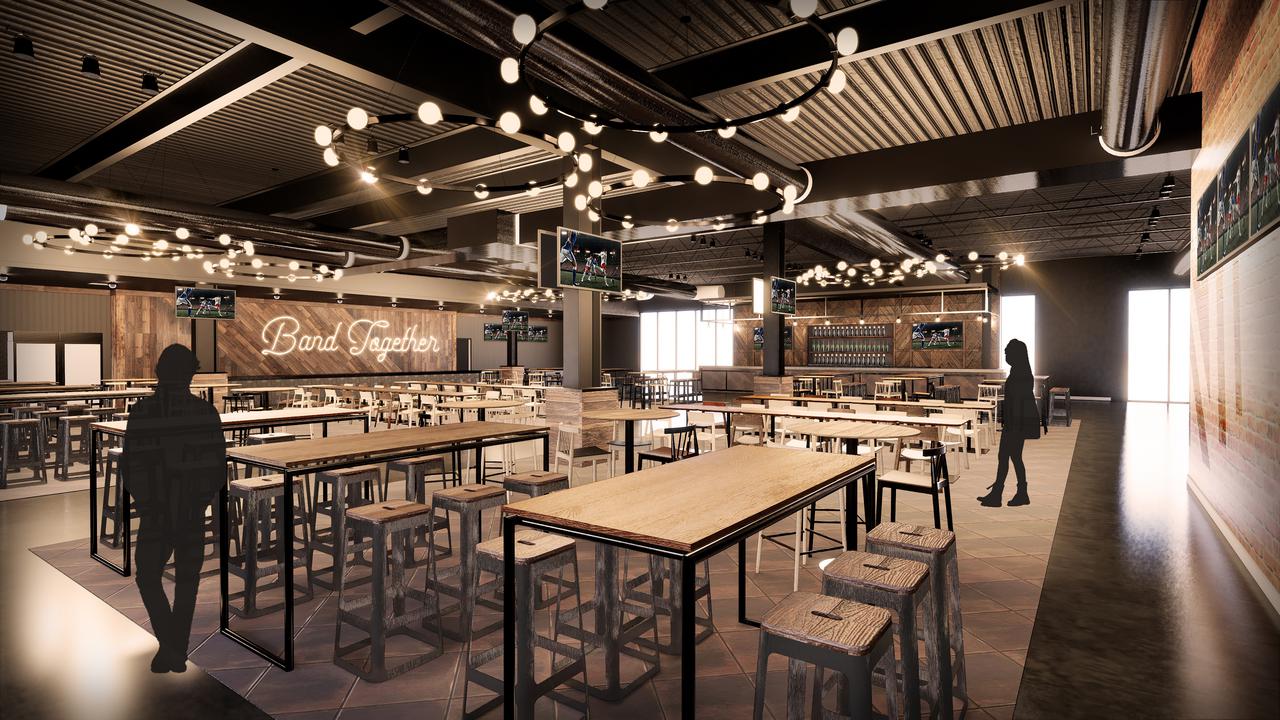 Nashville also announced that for a limited time, fans who purchase 2021 season tickets will become First String members, automatically securing priority in the seat selection process for the new stadium in 2022.

Author: John Sloopgrew up in Asheville, NC, and after forays to Georgia and Iowa, found his way to Nashville over 25 years ago. On a trip to Portland, Oregon, 15 years ago, he watched the (then) USL Portland Timbers youth squad play one afternoon and fell completely and totally in love with soccer, to the detriment of his love of all other sports. In addition to thinking, writing, watching, and talking about soccer, Sloop teaches media and rhetoric at Vanderbilt. He is currently serving as the Chair of the Board of the Belcourt Theater and is part of the team that runs Tenx9 Nashville, a monthly story telling event.