Nashville SC CEO Ian Ayre announced that Nashville SC will open their new Fairgrounds stadium against Philadelphia Union on May 1, 2022 at a press conference Monday morning.

The stadium, initially expected to be completed in May, will be able to open nearly a month ahead of schedule, allowing Nashville to play all 17 of their 2022 home matches in the new venue.

“When it’s full up on May 1 with 30,000 Nashville supporters, that will be the defining moment in the whole of our journey,” said Ayre. “The stadium that your team plays in is the real spiritual home of the club. Nashville has proven with the Predators and the Titans that the stadiums are where you create those memories that you have forever. This is going to be where we do that.”

Ayre also announced that Nashville will kick off their 2022 campaign away to Seattle Sounders on February 27, and will play on the road through March and April before returning to Nashville and the new venue. Nashville are in “very advanced” discussions with several potential sponsors, and Ayre said he expects the naming rights to be announced within the next few months.

At at capacity of 30,000, the stadium is set to be the largest soccer specific stadium in North America, an ambitious project from Ayre and majority owner John Ingram. Nashville have sold 90% of their premium products at the stadium already, with over 18,000 tickets sold to date.

“I think that all bodes for a very big crowd on a very regular basis,” said Ayre. “I remember asking John Ingram when I first started here, ‘most people are building around 20 something. Why 30?’ And he said, ‘I want to build it for where Nashville wants to go, not where we started.’ I think that’s been the case. We’ve seen our audience grow week to week, game to game, and it shouldn’t stop here.”

“With the amount of demand we’re seeing, this place is going to be full, and full week to week.” said Ayre. “I think we’ll see this place full on a very regular basis.” 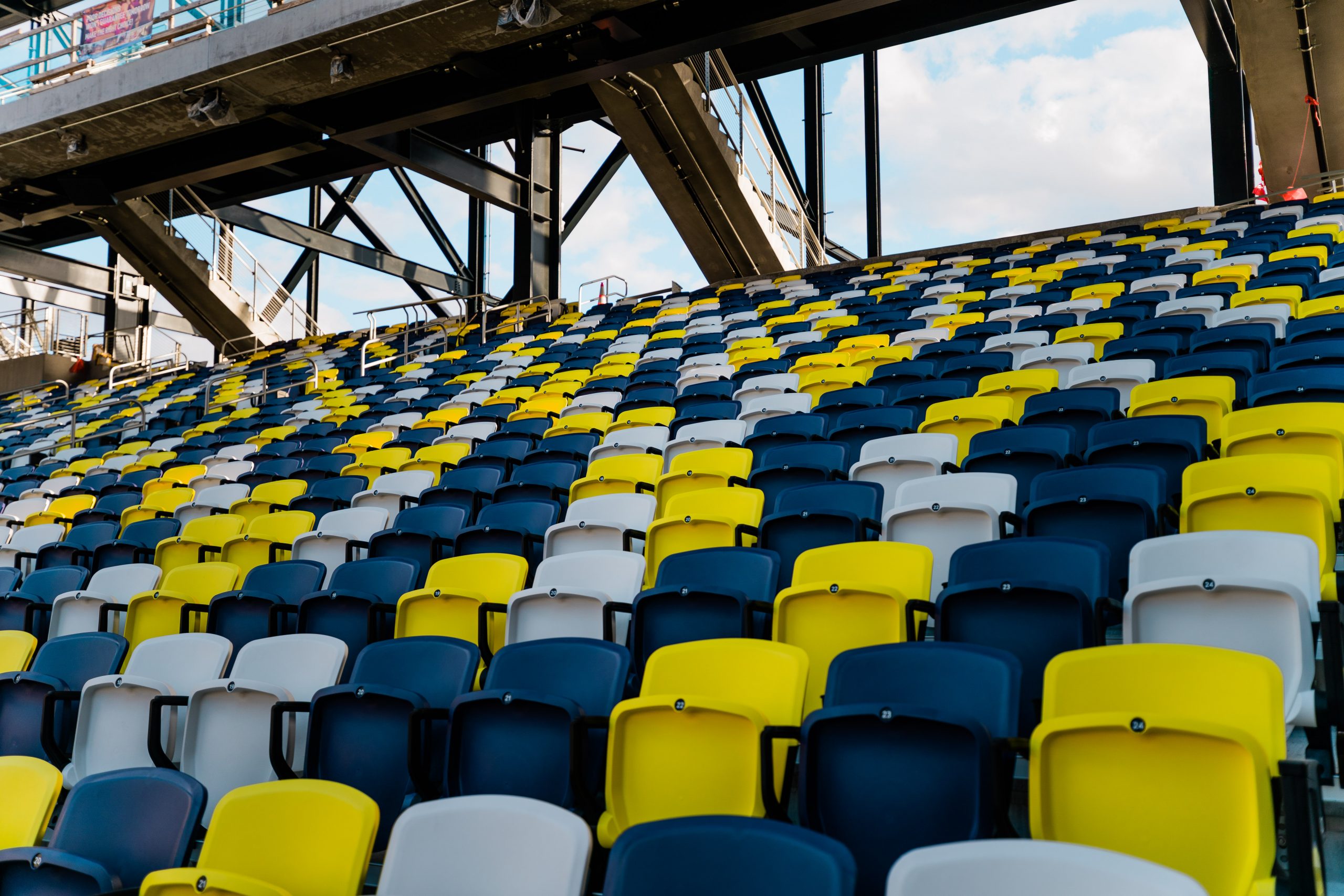 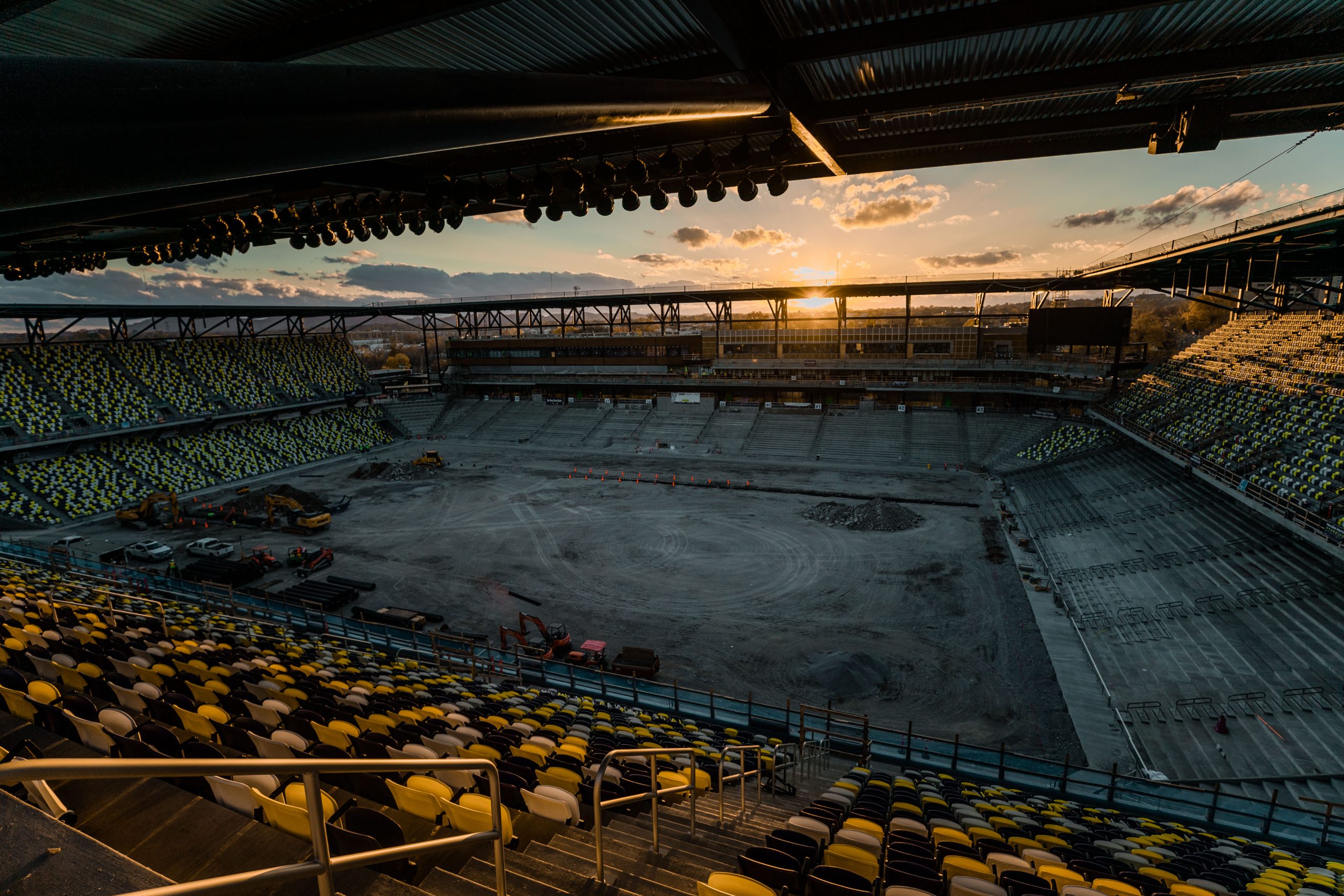 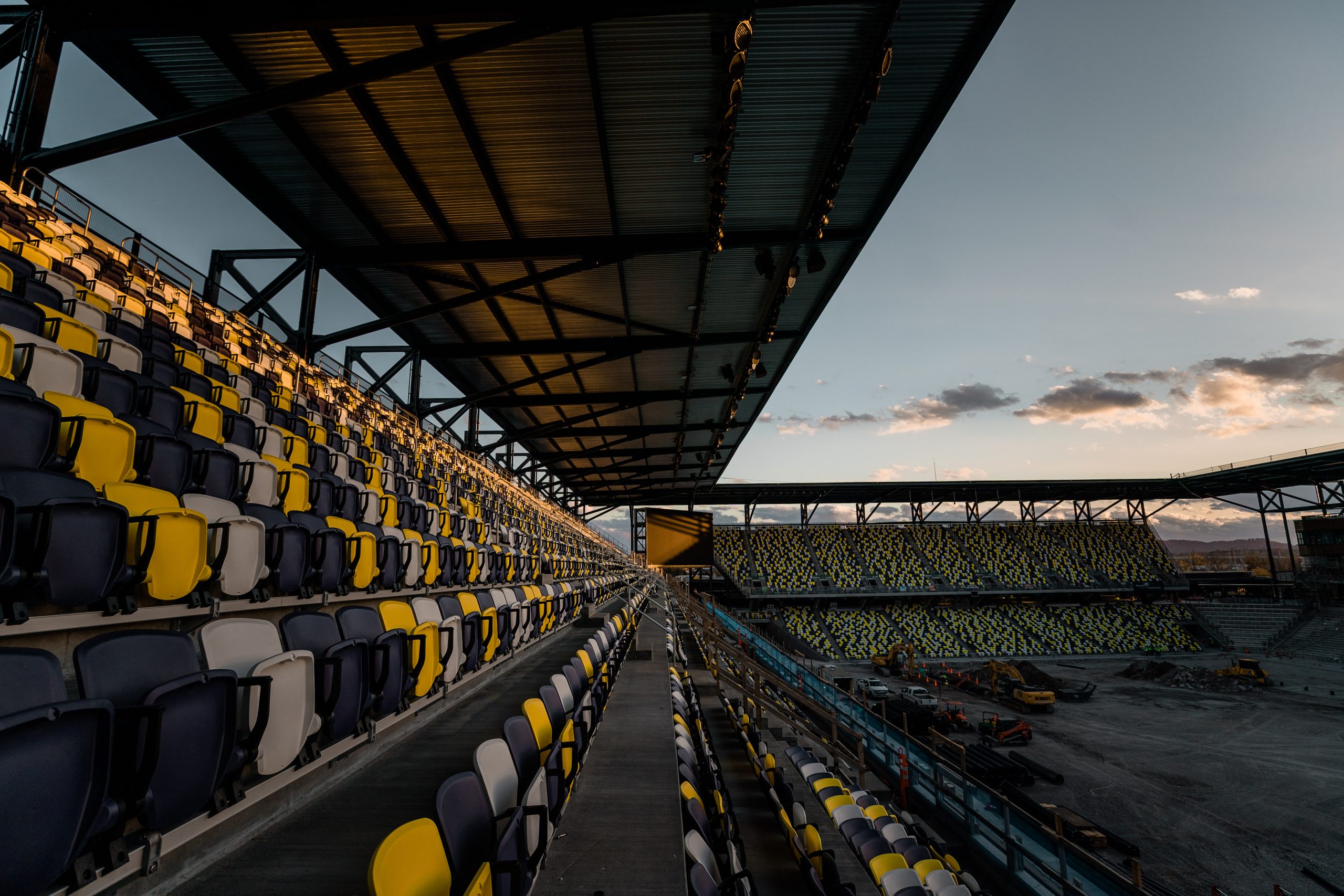 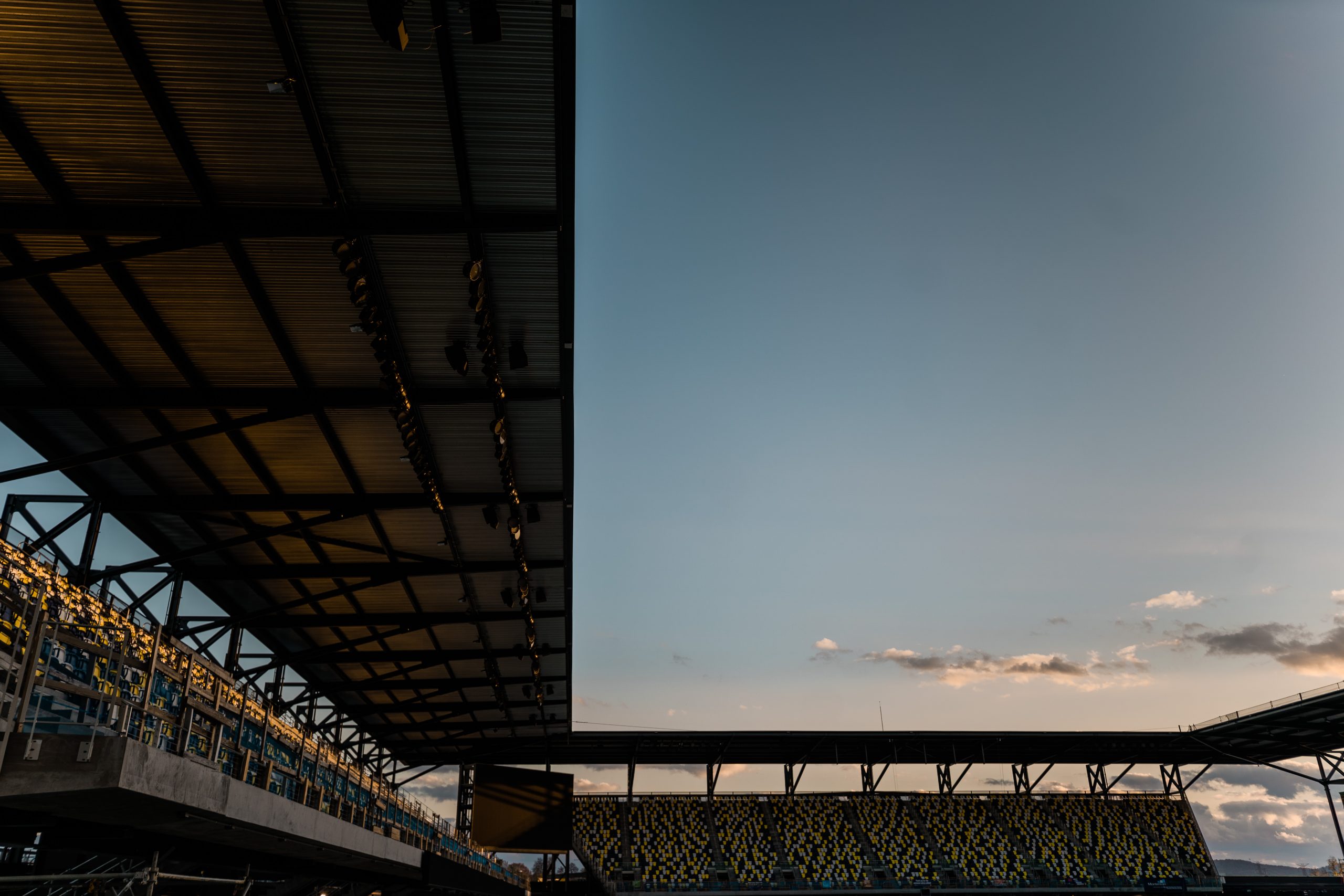 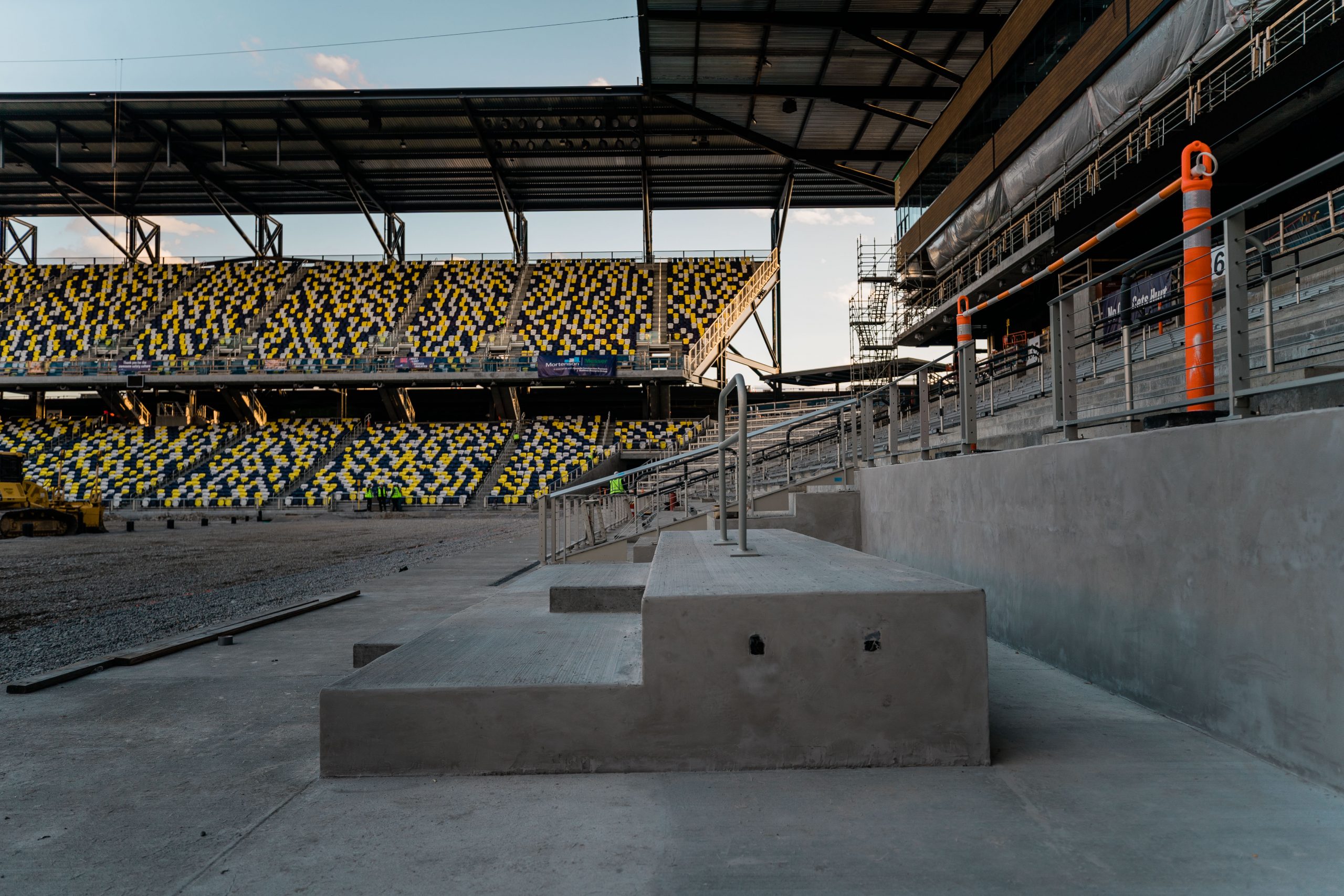 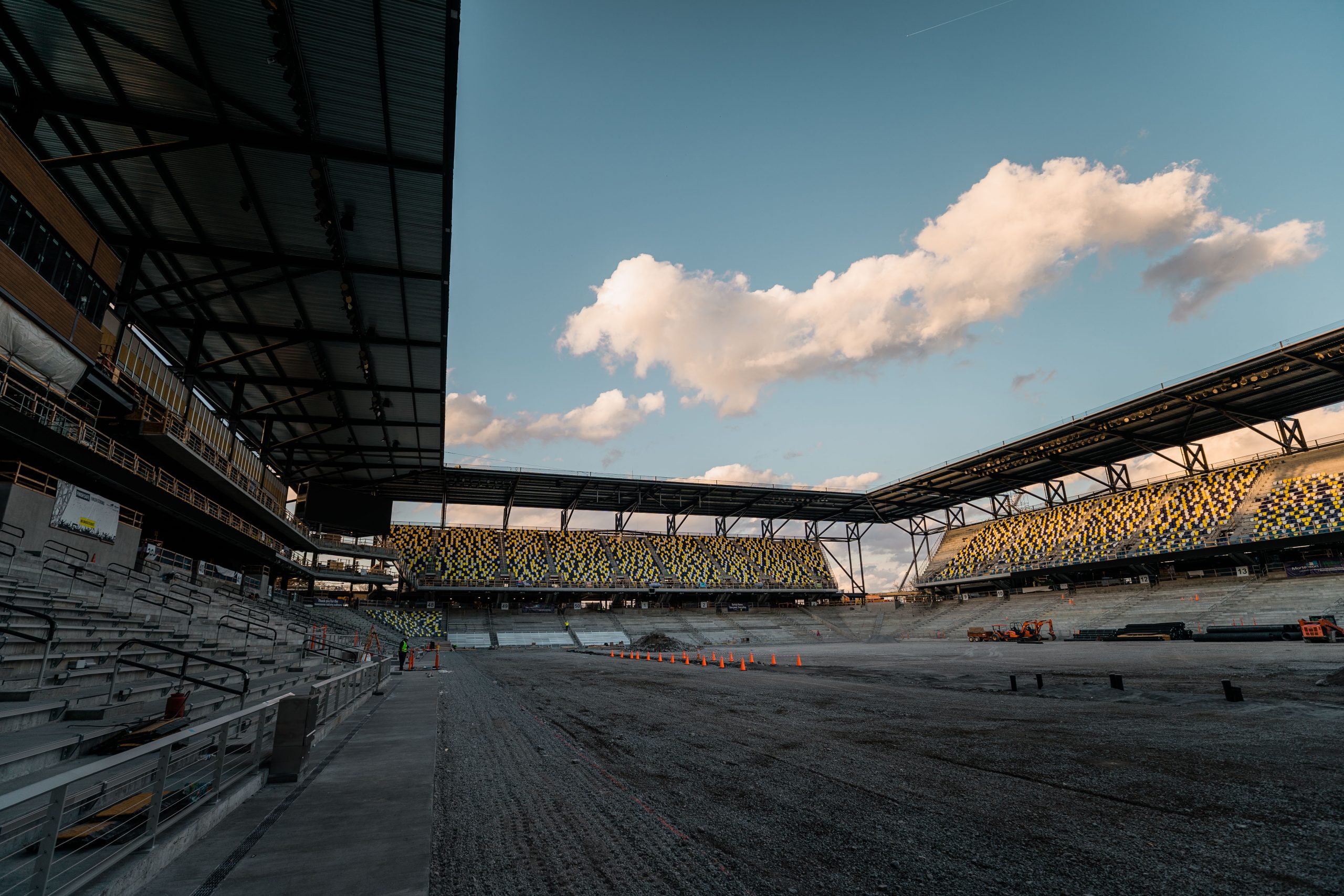 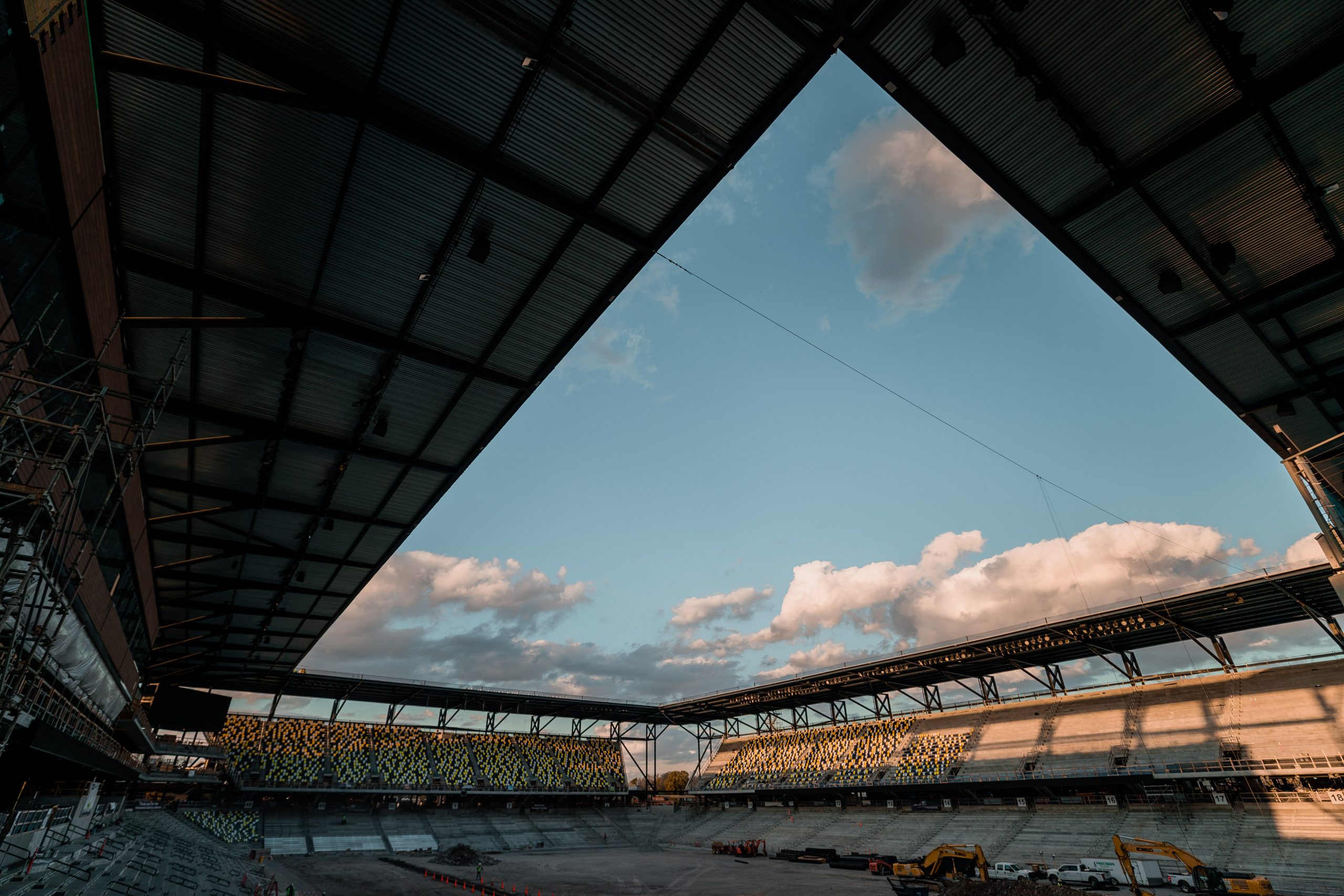 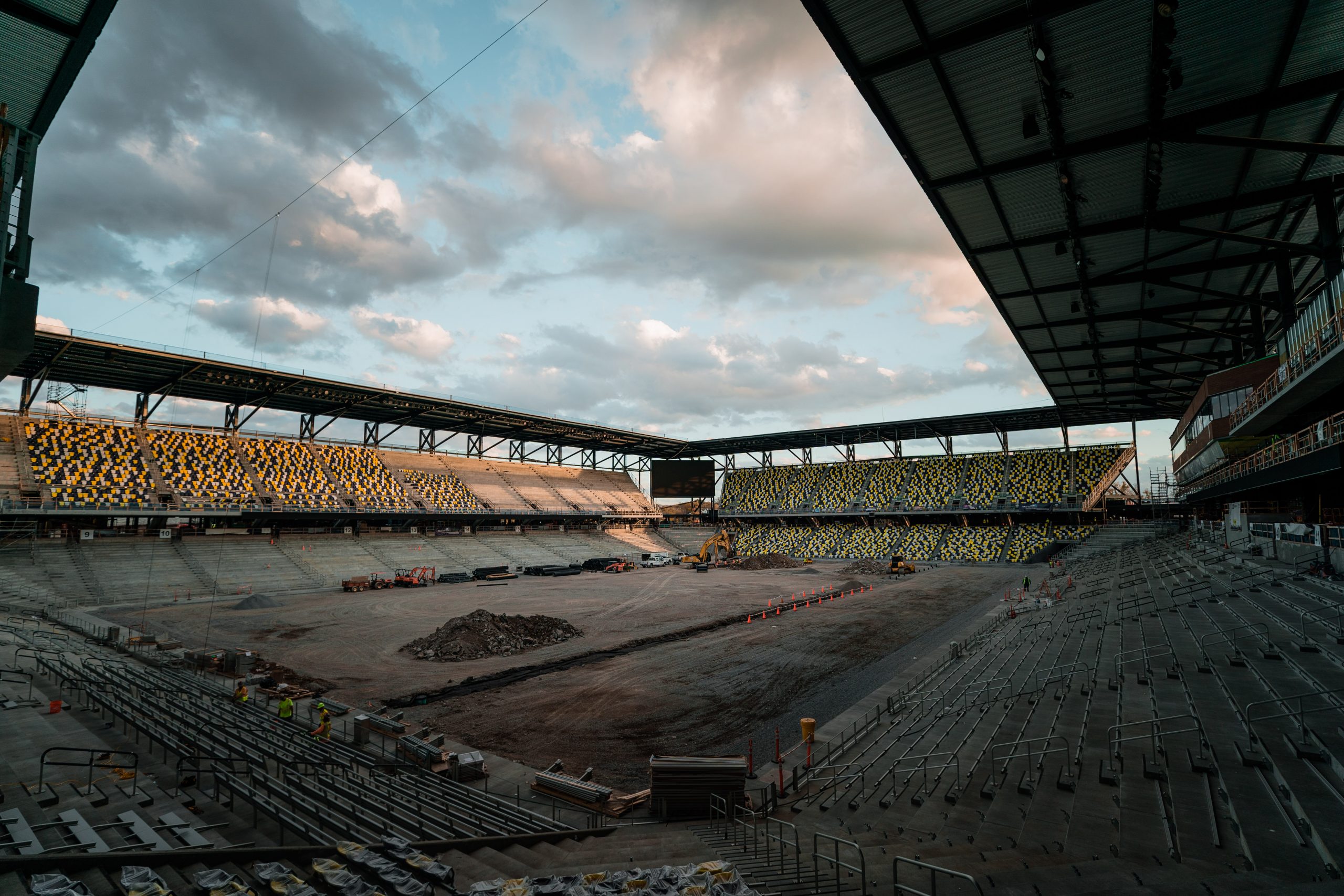 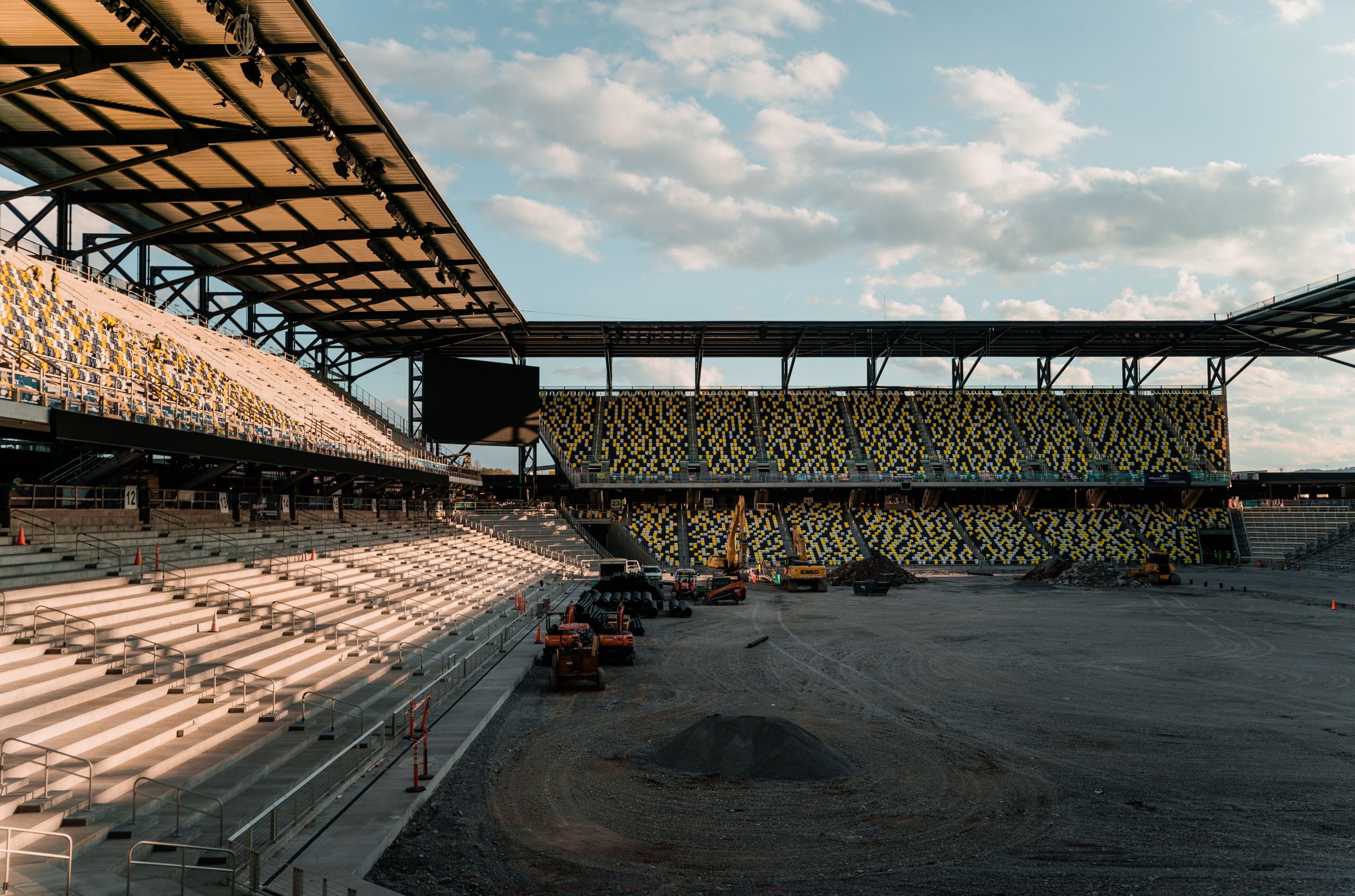 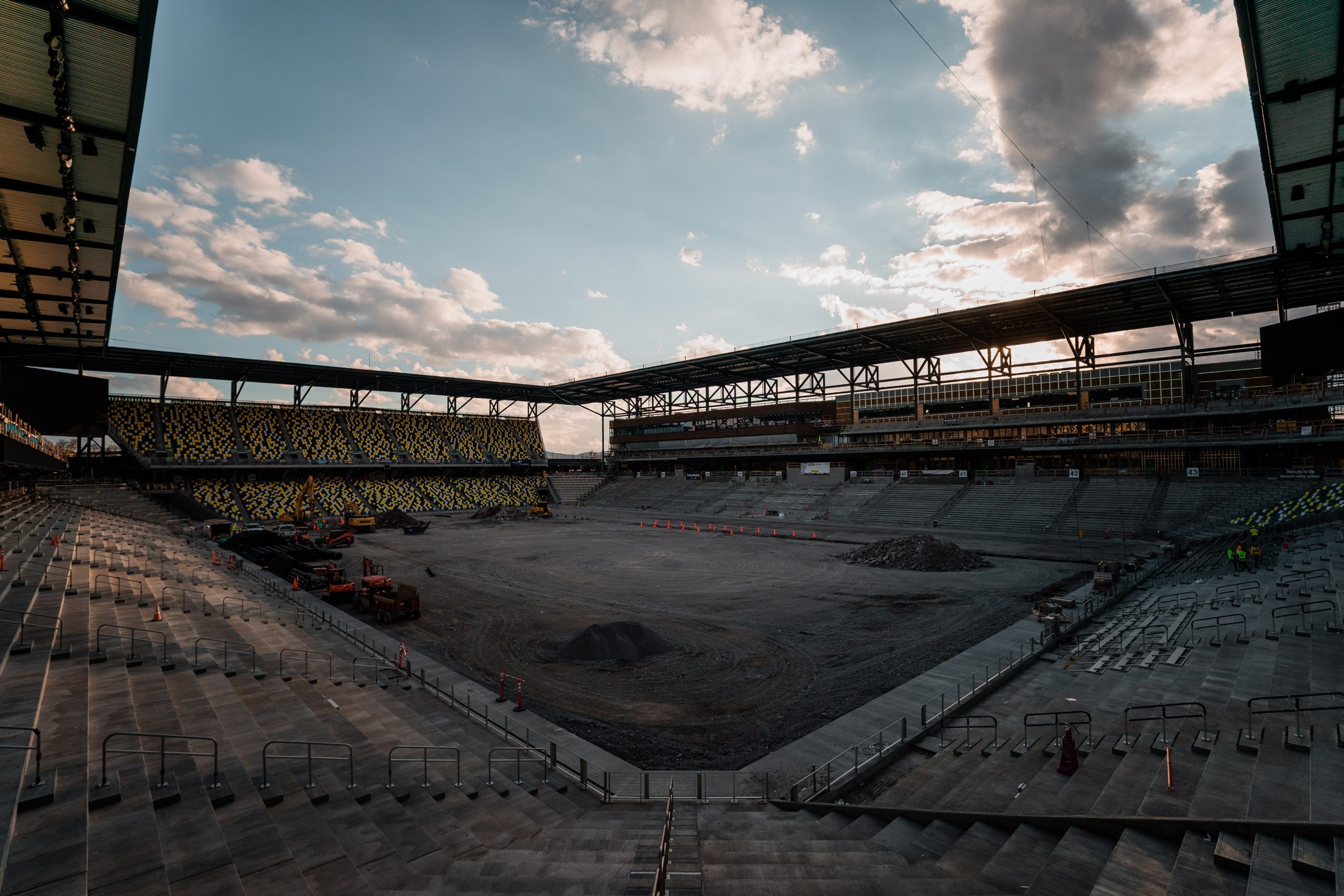 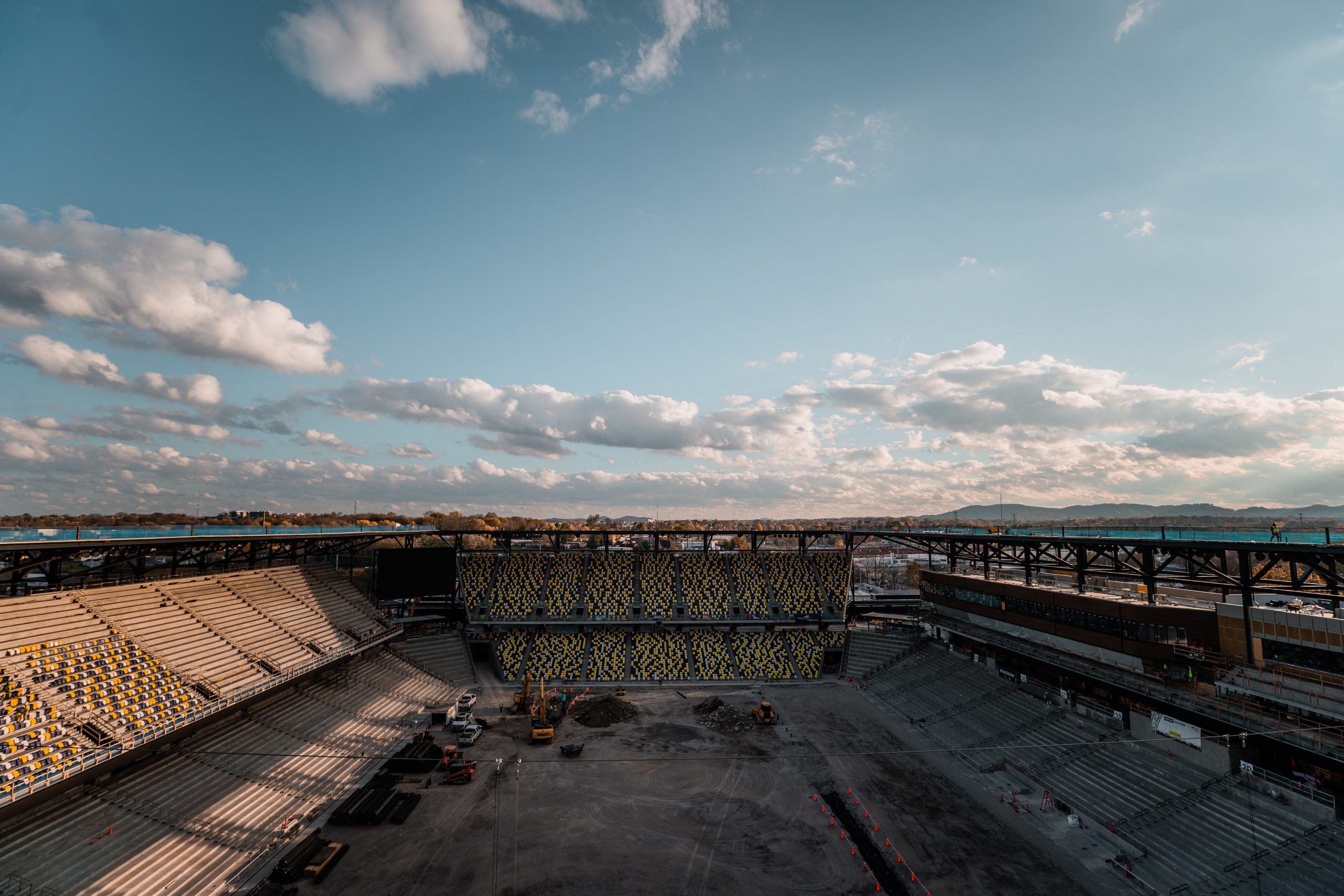 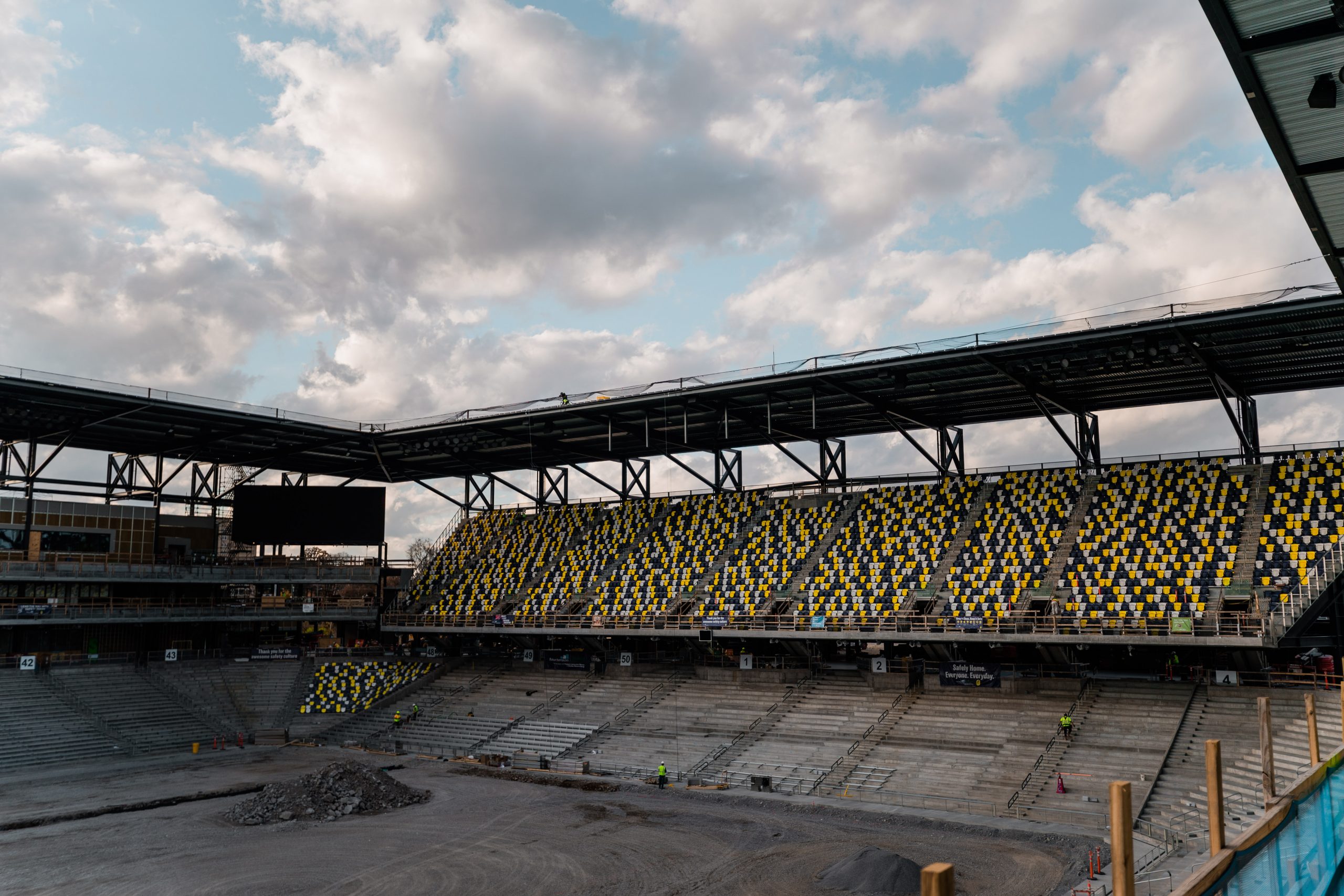 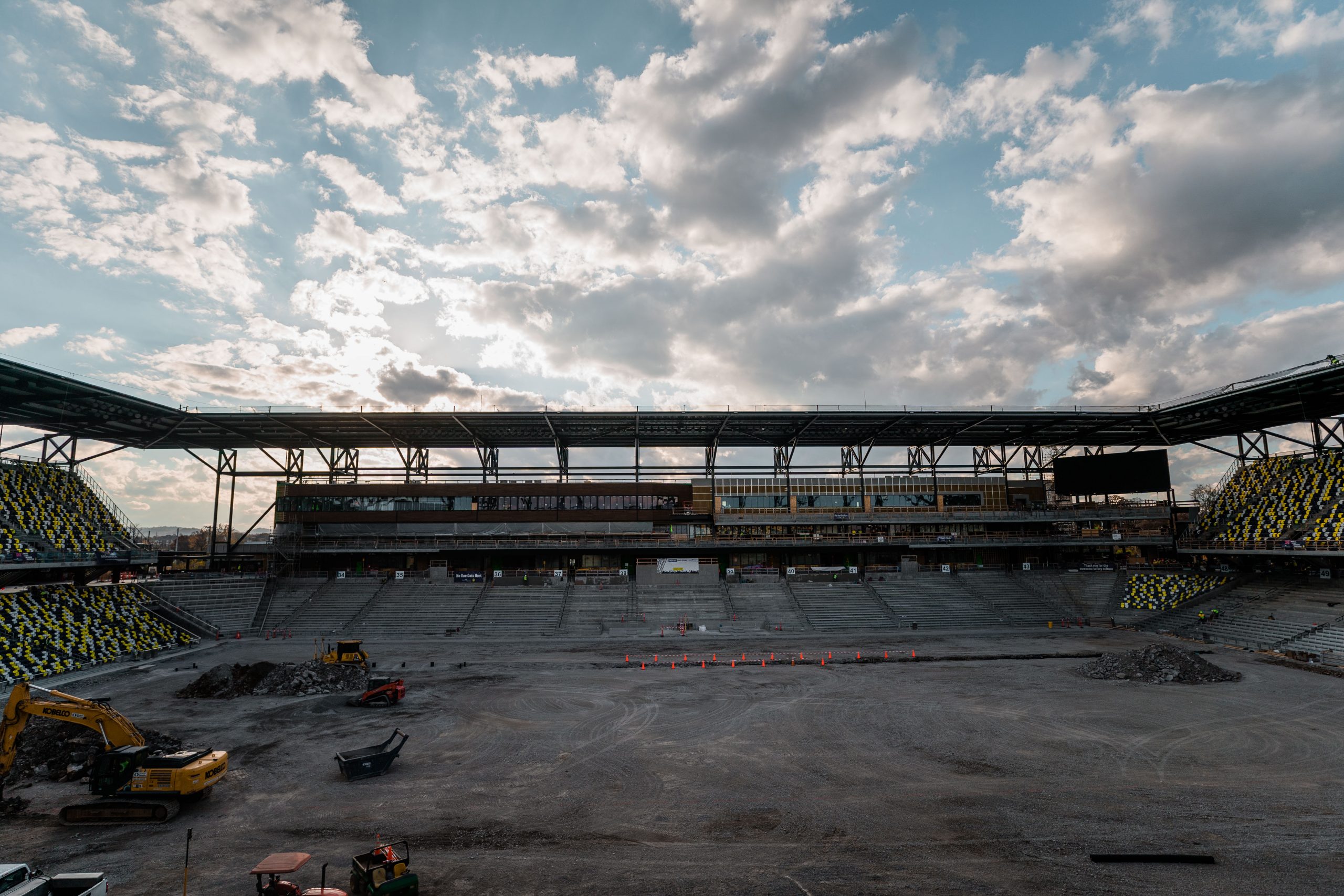 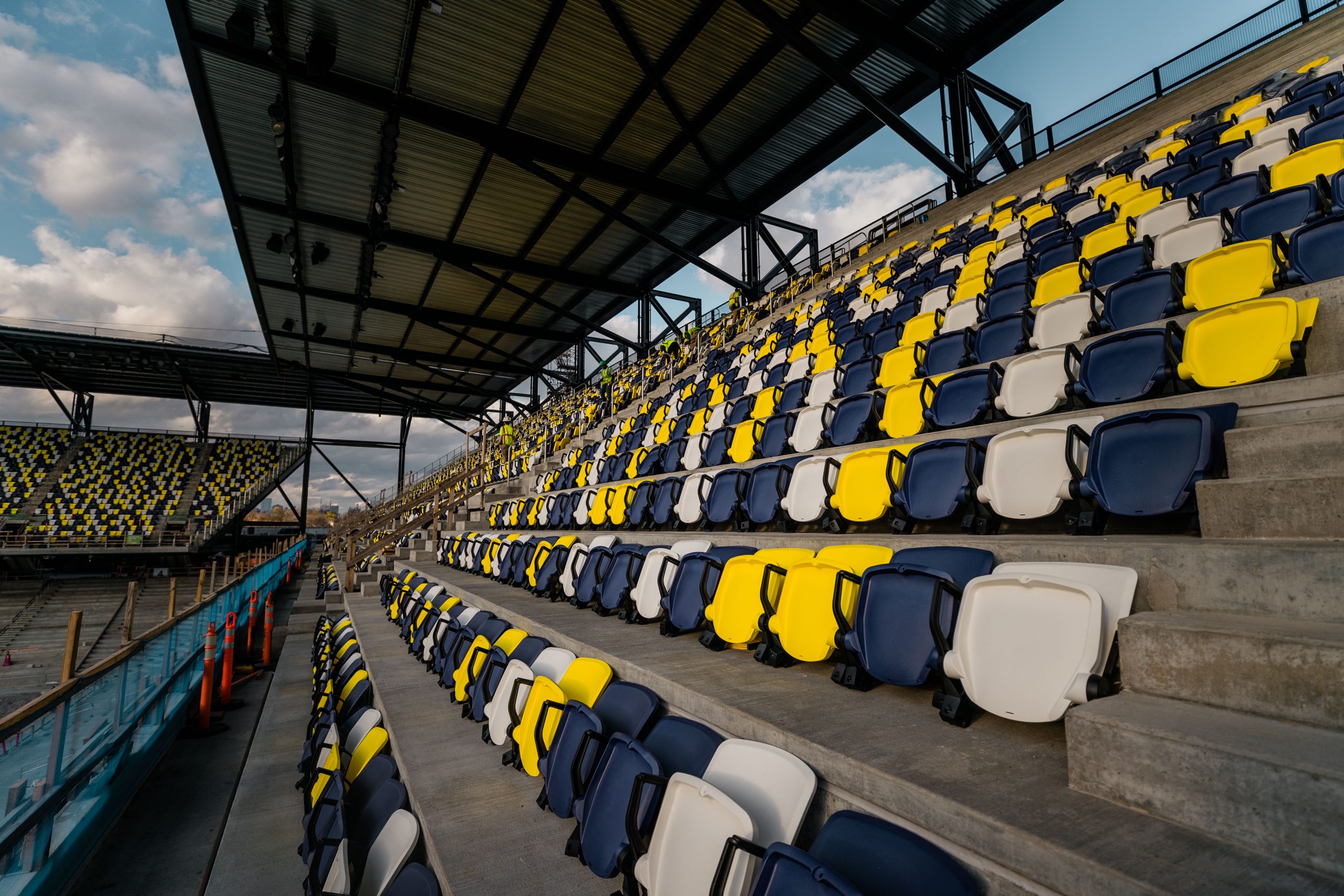 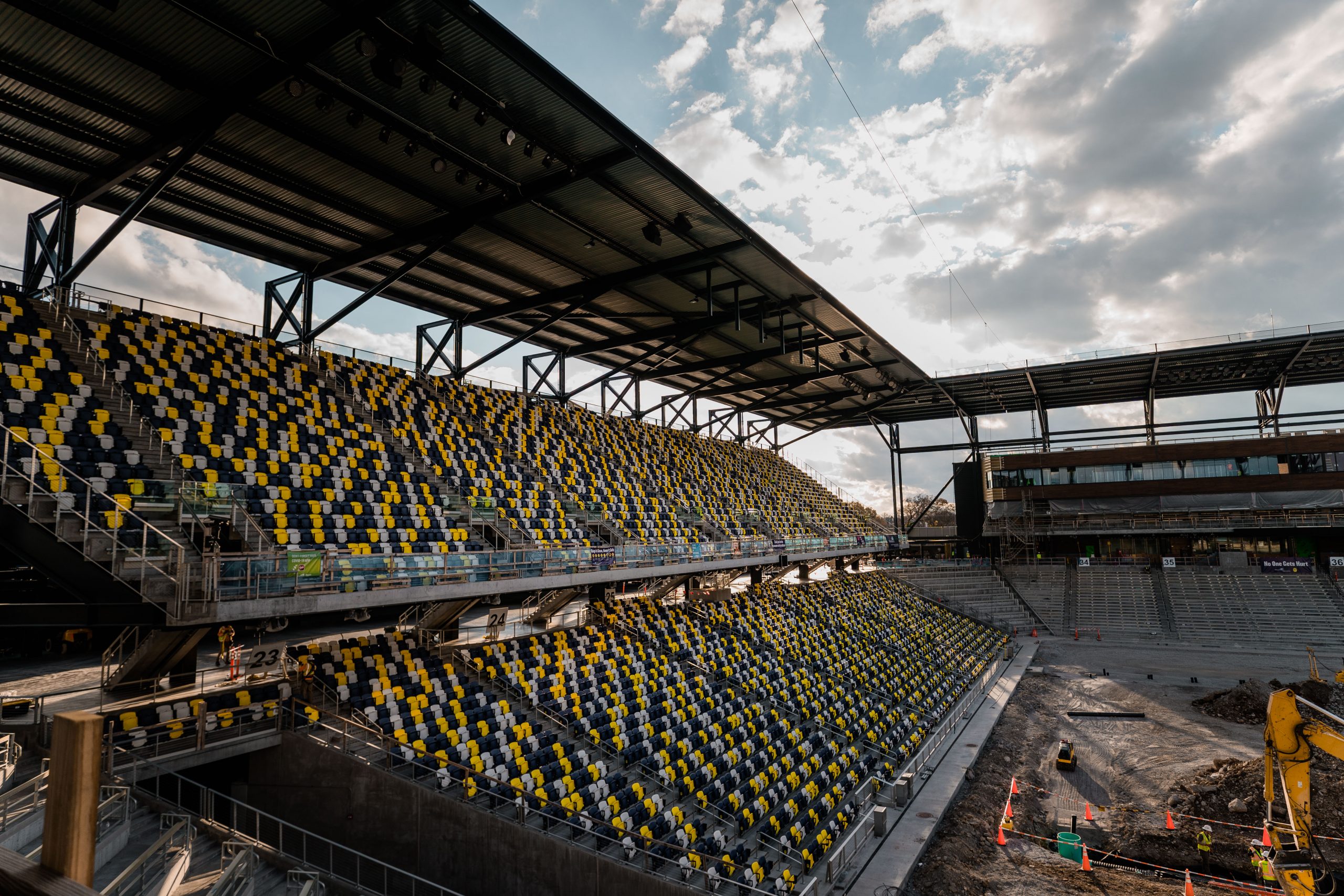 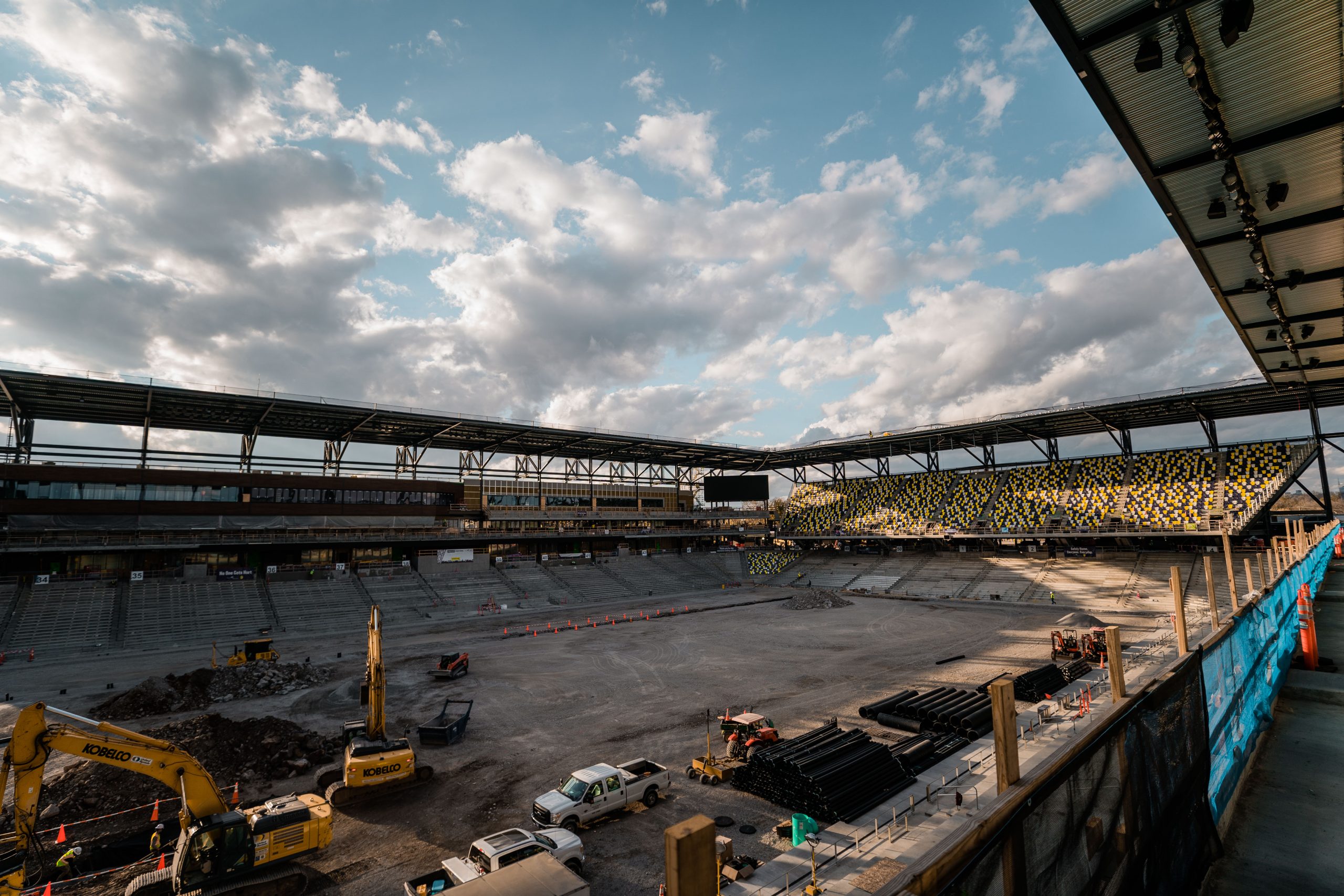 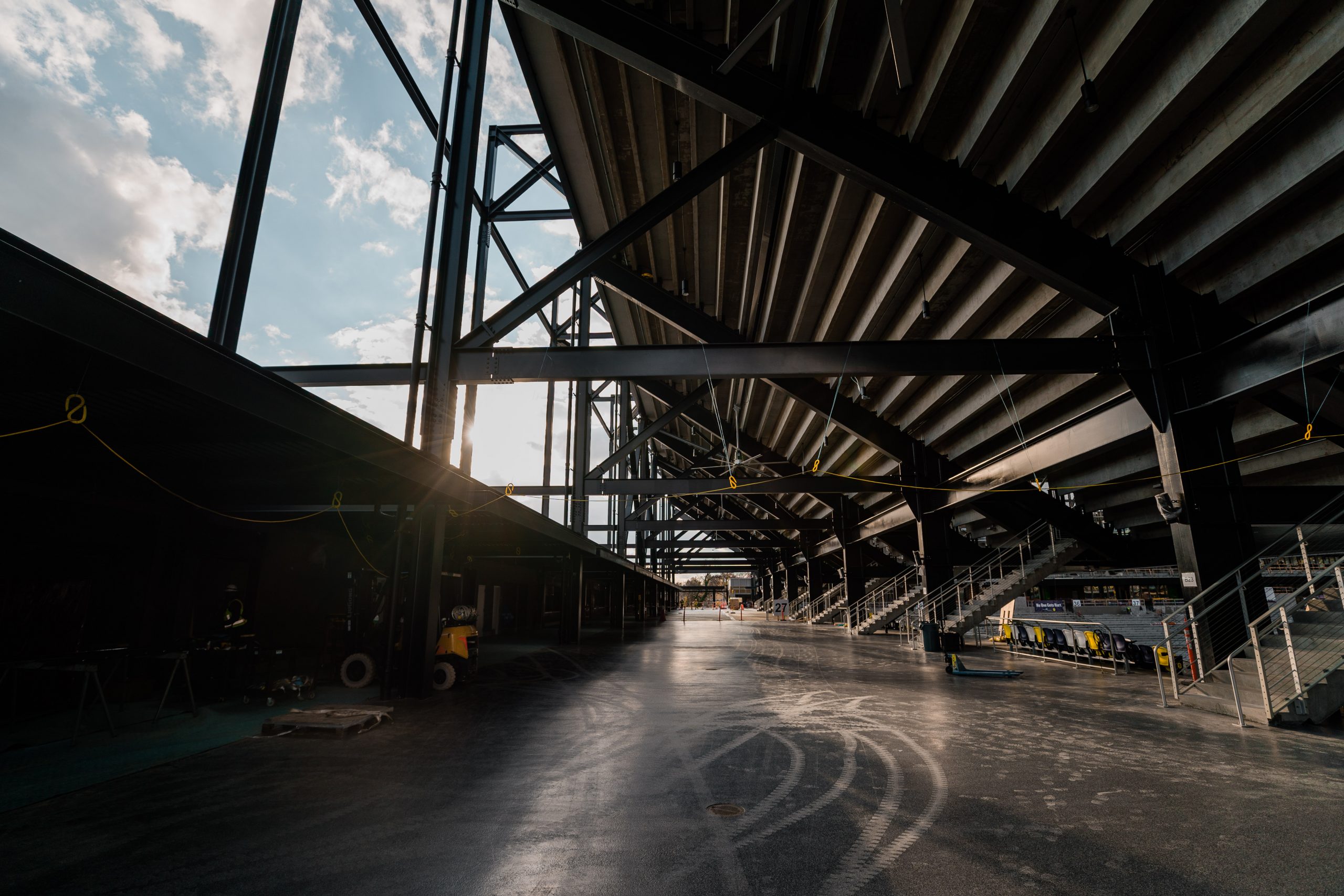 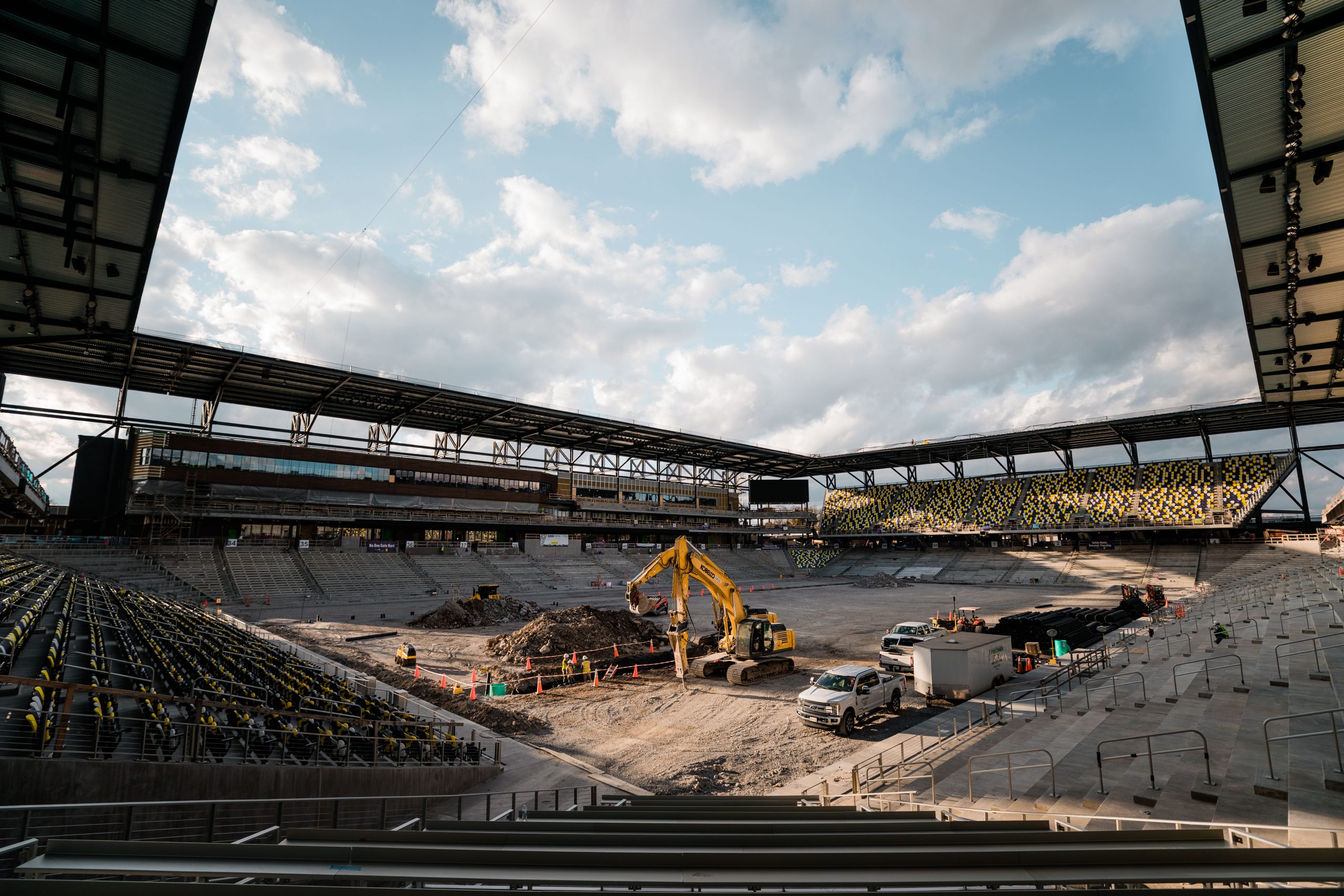 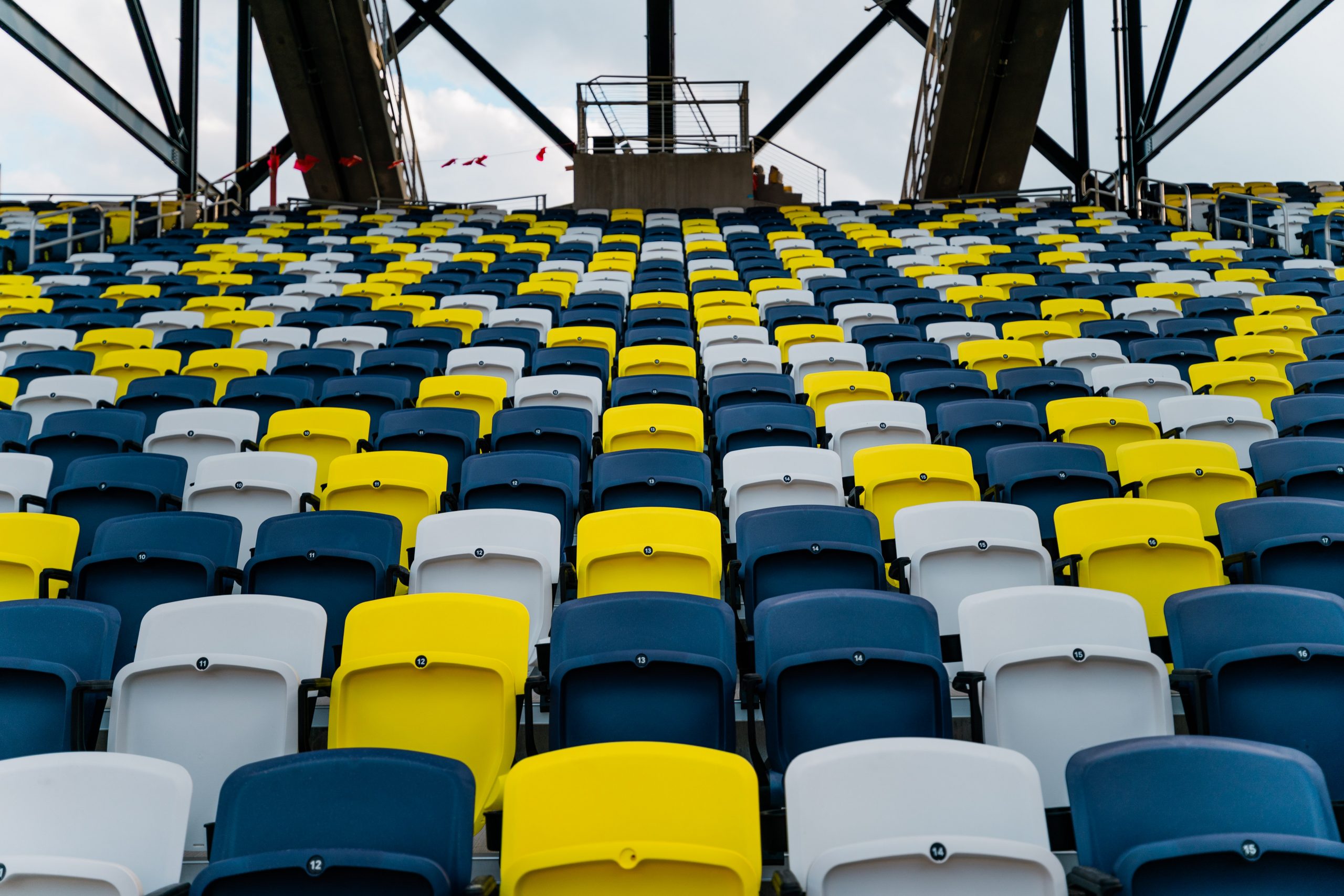 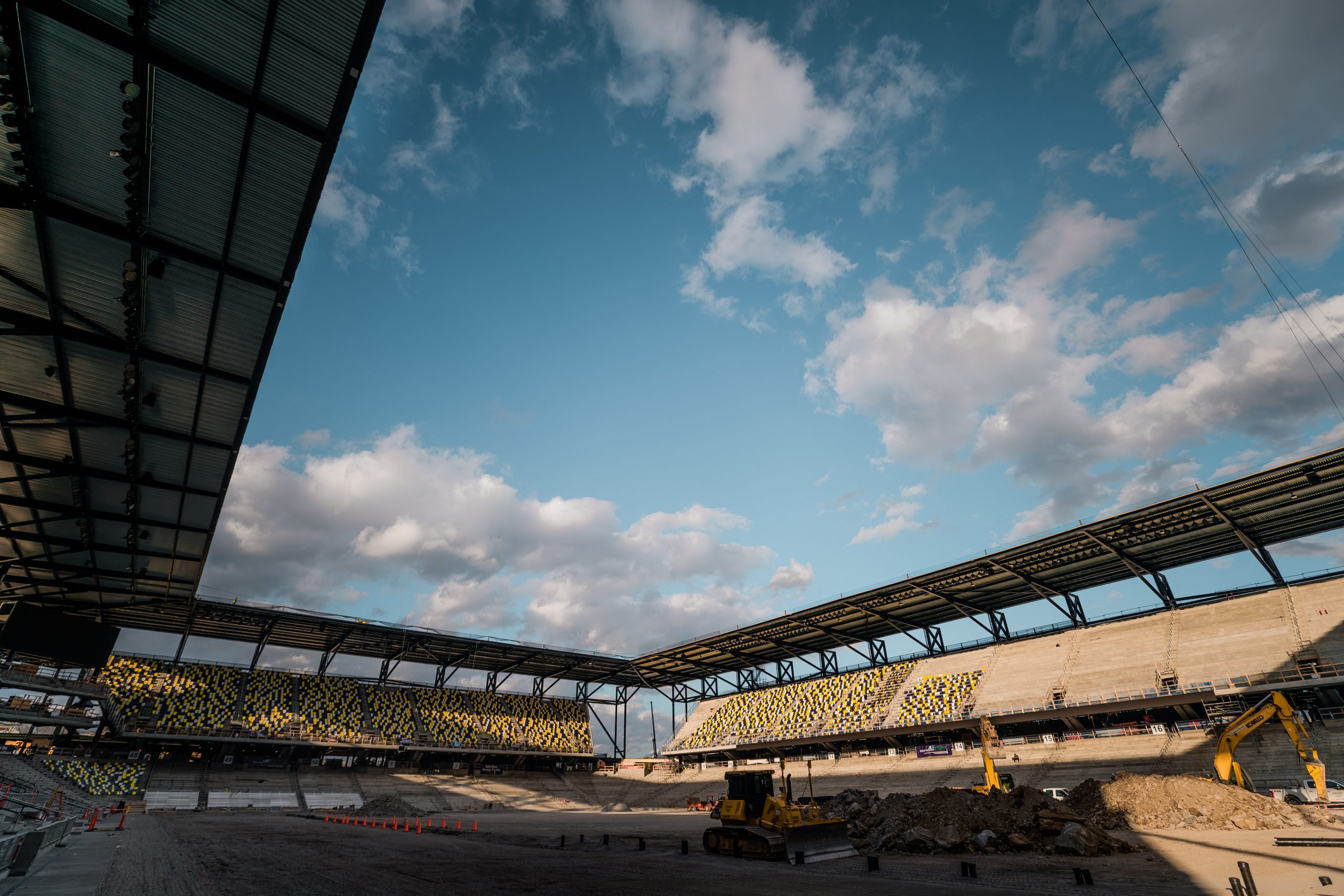