Nashville SC unveiled their first Parley jersey, which will be worn for their May 29 match against Atlanta United. Made from Parley Ocean Plastic, the adidas PRIMEBLUE jersey will be worn as part of the league’s annual MLS WORKS Greener Goals initiative. 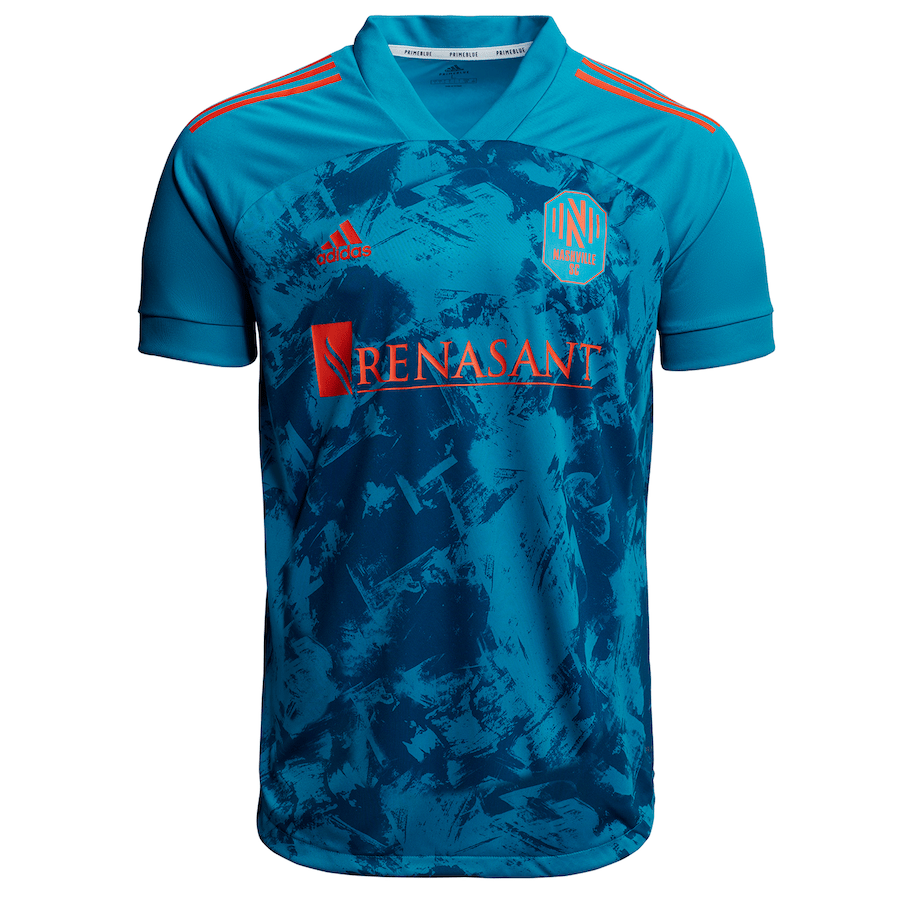 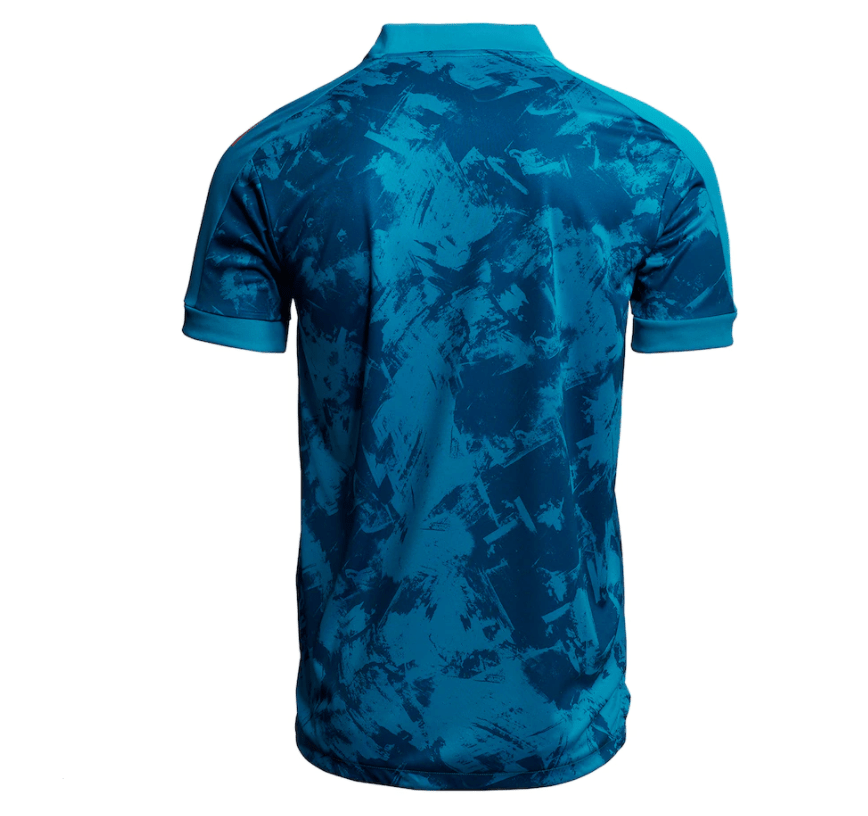 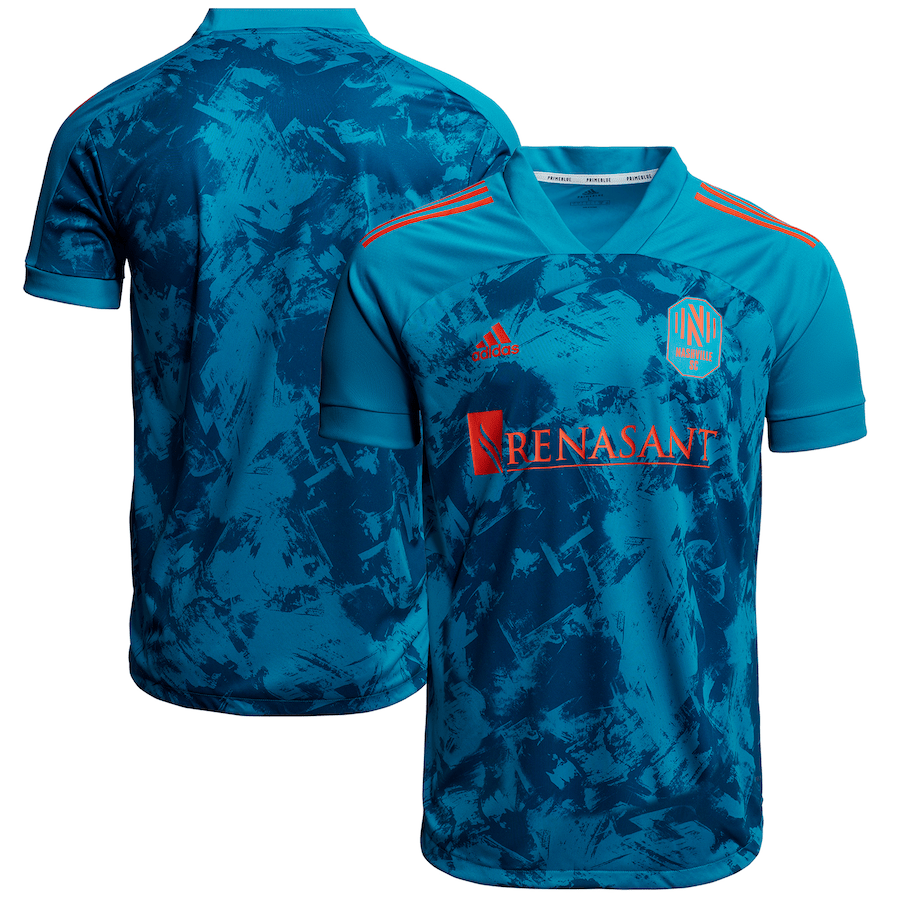 PRIMEBLUE is a high-performance yarn made with 50% Parley Ocean Plastic, which is gathered on shorelines and coastal areas in an effort to prevent polution, and the jersey’s design and colors “draw inspiration from the hidden creatures of the seas”.

“I love the whole concept,” said Nashville SC goalkeeper Joe Willis, who modelled the release. “Plastics in our ocean is a huge issue and a huge contributor to pollution in our world. The fact that adidas is taking that step to be a part of the solution and remove these plastics and repurpose them in a way that gets another use out of them, I think it’s an unbelievable initiative.”

Nashville will also sell a special edition patch, and the proceeds will benefit the Cumberland River Compact, a non-profit focusing on clean water initiatives.

The orange and blue color scheme unfortunately has a Cincinnati vibe to it, which may not appeal to some of the more ardent Nashville supporters.

Nashville will wear their PRIMEBLUE shirt on May 29 against Atlanta United.