Of the many aspects of Nashville that I love, one is the ongoing merging (both through conflict and cooperation) of high and low cultural capital. We can have the Opera and the Opry; we can have the Frist Art Museum and the Country Music Hall of Fame within blocks of each other; the same people who swear by Catbird Seat are also going to argue over the best hot chicken and profess an undying love for Brown’s Diner. We’ve gotten Jason Isbell and Ron Obasi, Carrie Underwood and (formerly) Diarrhea Planet. We do it all here in so many ways, and we mix it up.

It is for this reason, among many others, that I, for one, am delighted that the Nashville SC stadium is in close proximity to a flea market and to racing. There’s something that is just so beautifully Nashville about it. While NASCAR and MLS might not represent two sides of a cultural divide, they do have fairly different audiences and fairly different vibes.

One of the reasons I do not stand against the Bristol Motorsports plan to revitalize the speedway and host NASCAR events is that I hold Nashville to be a diverse city with a lot of interests, all of which should be catered to as much as possible in order to serve the public good. And while we have a long, long ways to go in terms of being as diverse as I might like in terms of city-sponsored events and enterprises, it is in our interest to support those endeavors financially and “spiritually” whenever we can.

So, despite the fact that as a resident of Wedgewood Houston (I definitely do not live in WeHo), I get a bit skittish about the thought of more noise and more events in the area, I’m certainly willing to give a little personally in order to gain a lot for the city. In other words, it is never just about me or you; it is always about us, and “us” requires compromise. 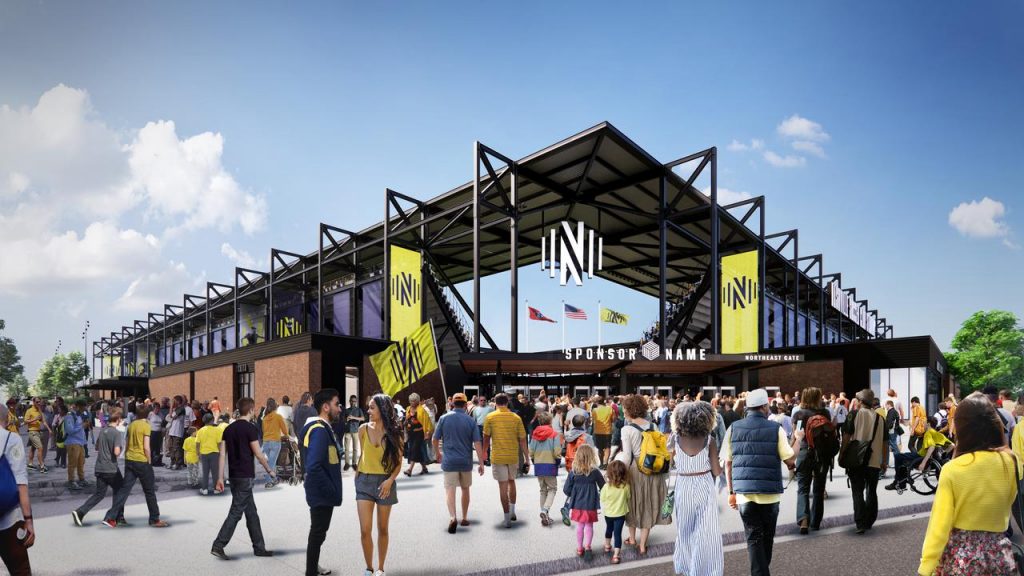 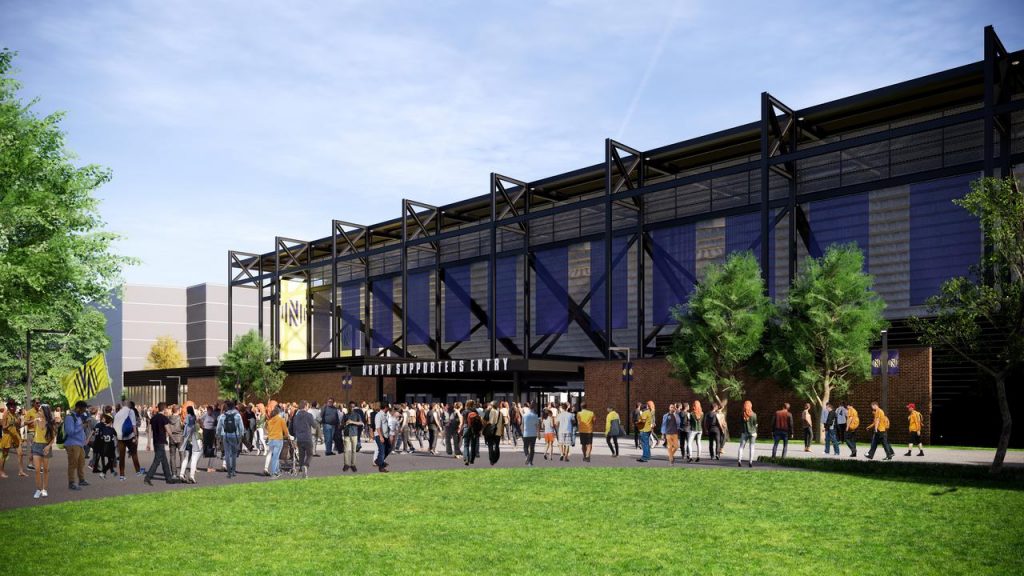 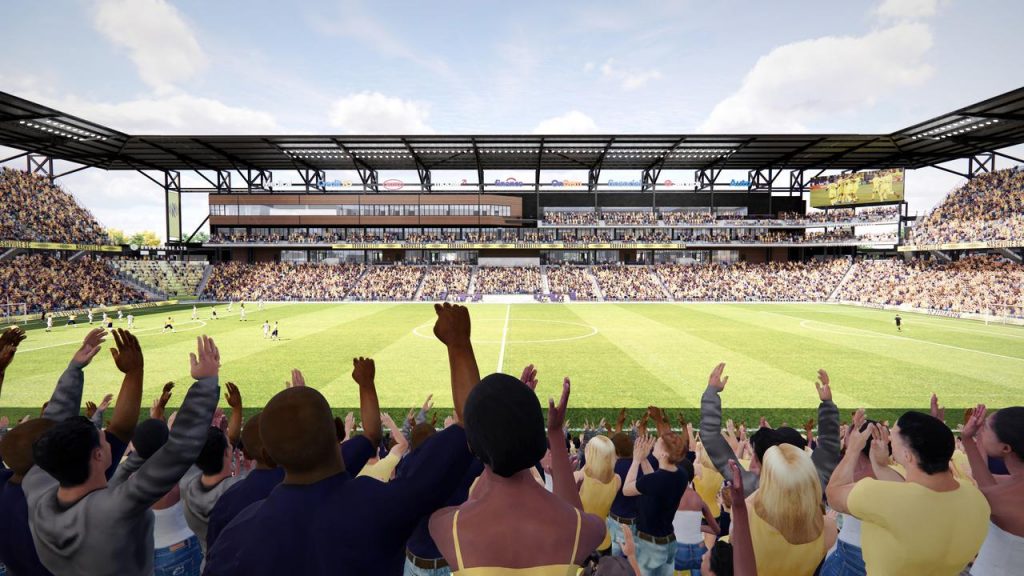 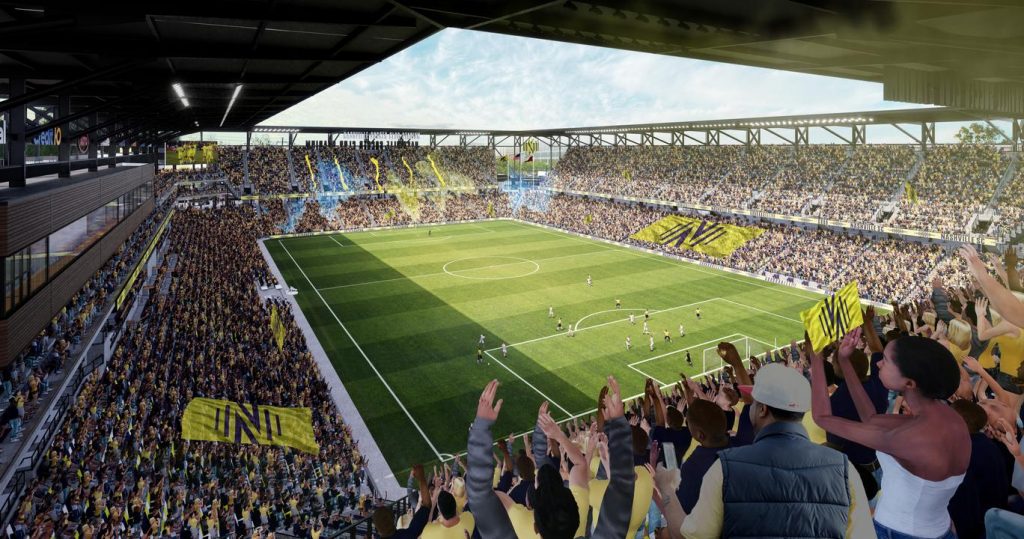 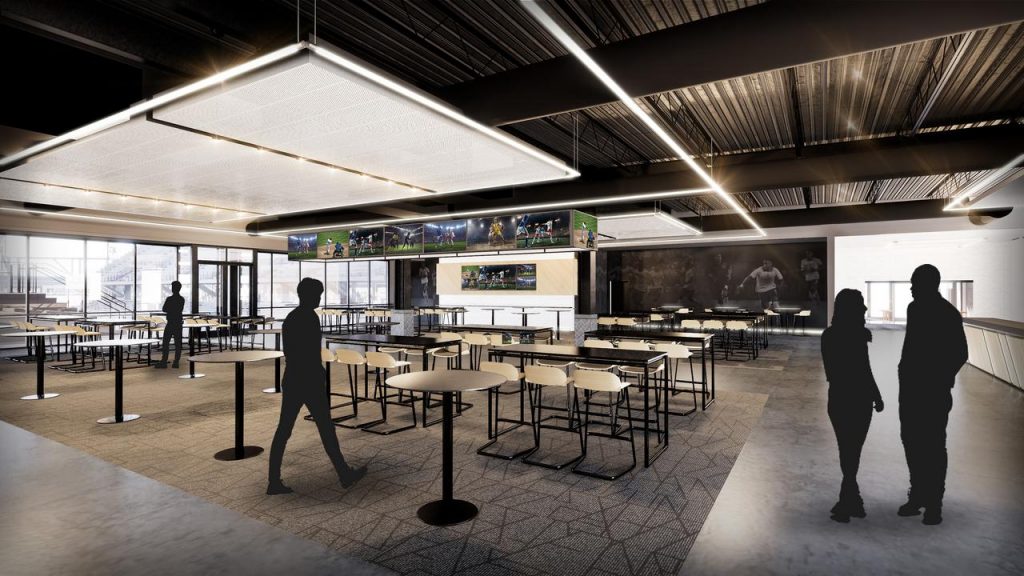 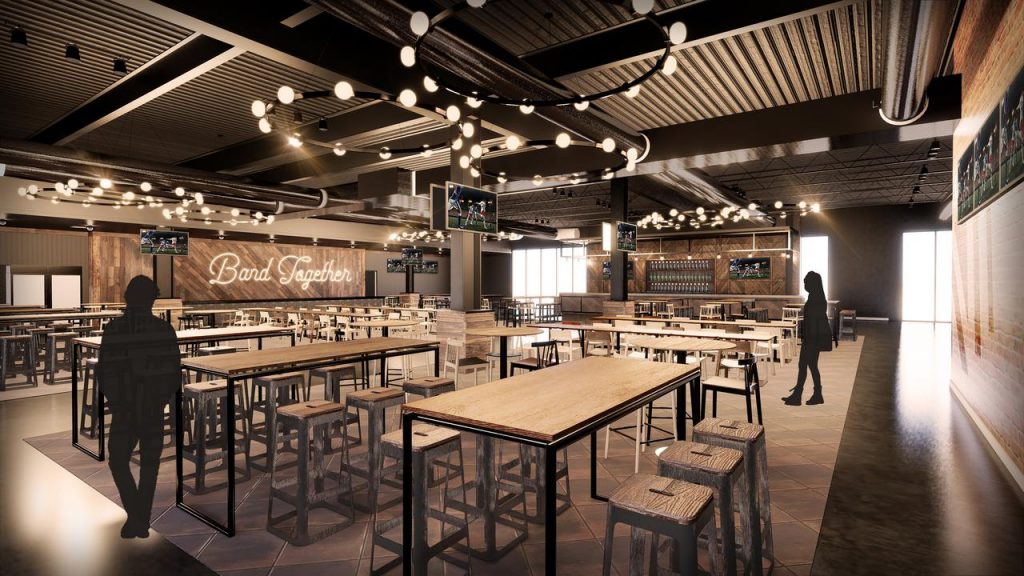 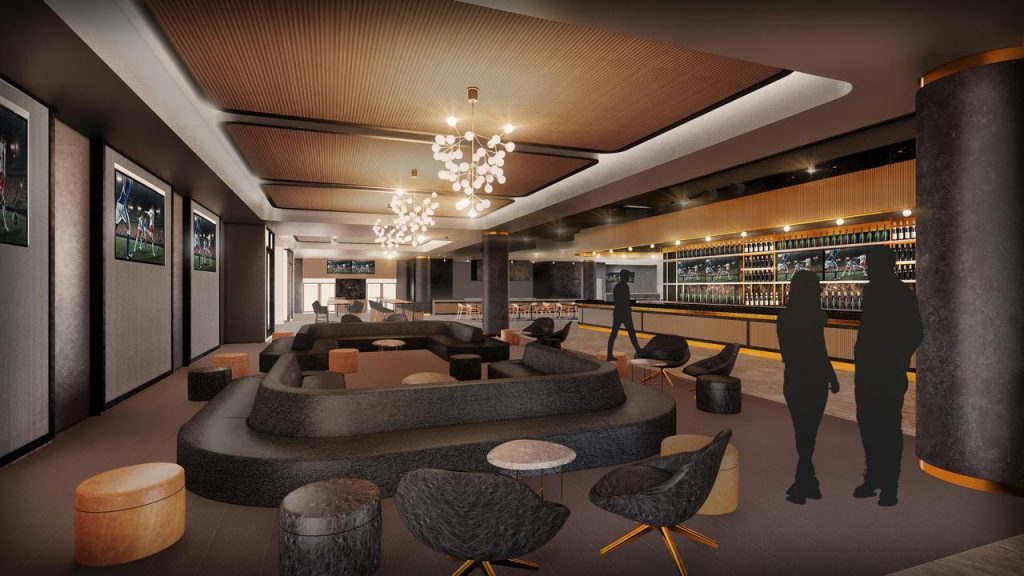 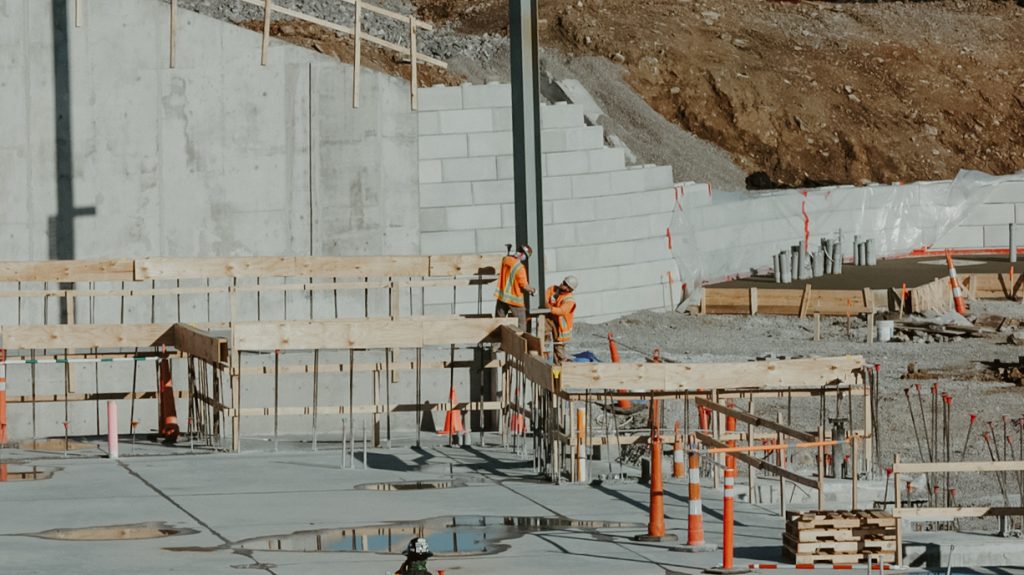 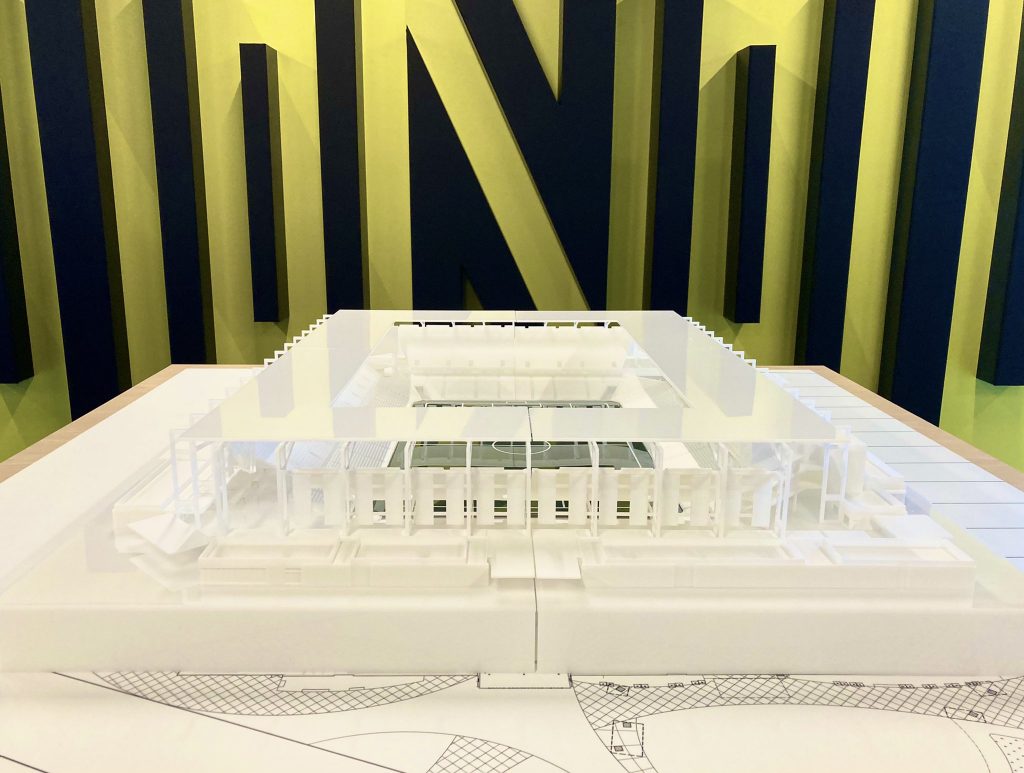 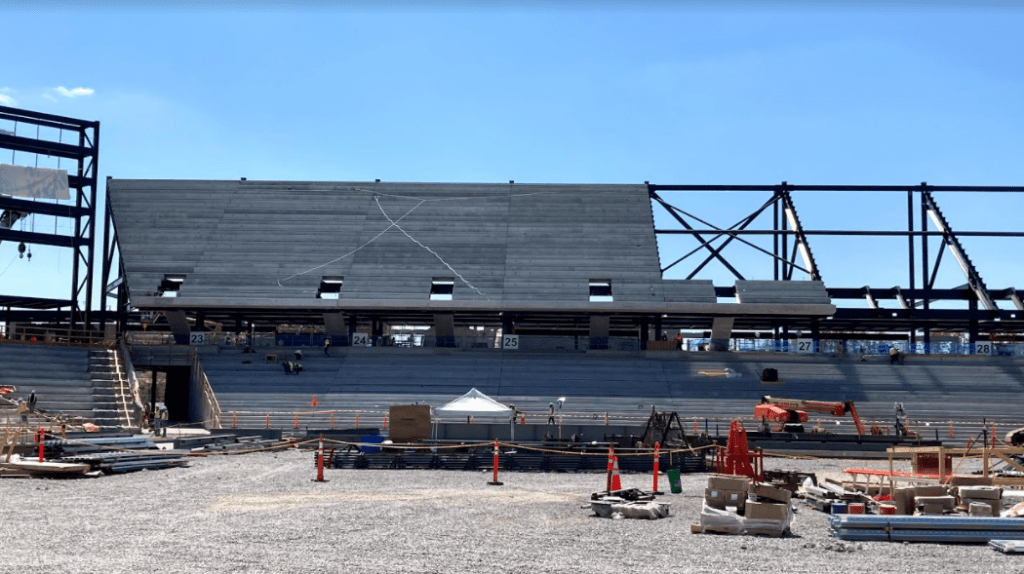 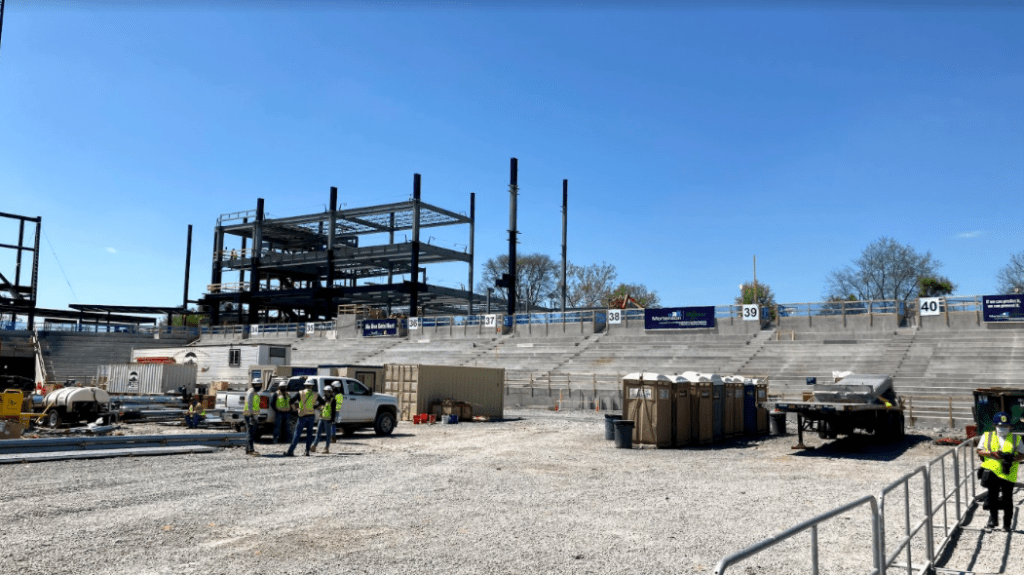 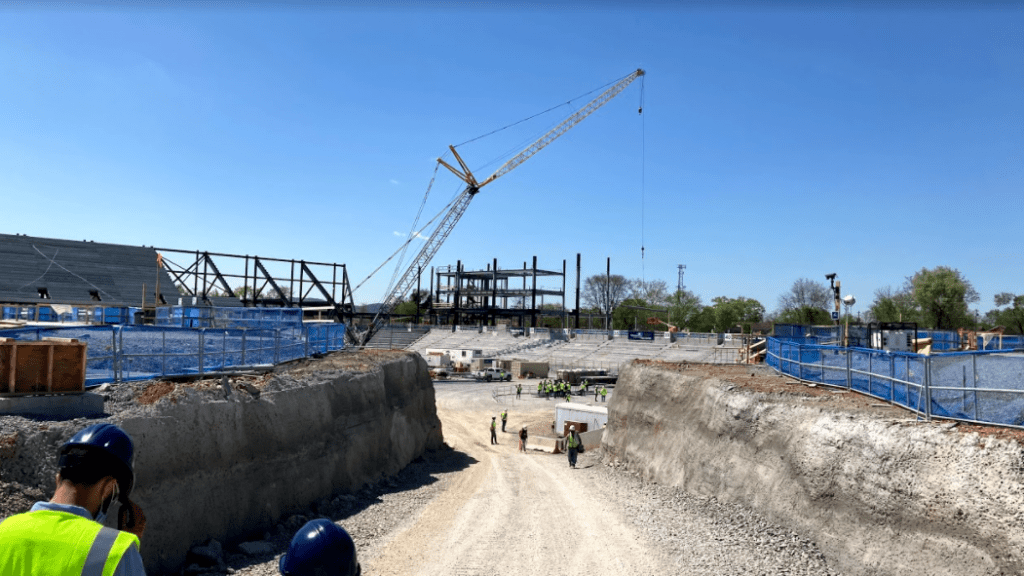 Here’s what I’ve been thinking as I’ve read multiple online petitions for and against the proposed revamping of the speedway, and as I’ve attended community meetings to discuss the potential changes with the Fairgrounds Board:  we could learn a lot from soccer.

Not soccer so much as a sport as soccer in terms of the community conversation that took place around Nashville’s own NSC stadium deal. Prior to the final bargain being struck, there were a number of Nashvillians with legitimate concerns about what the soccer stadium would mean, from those who were worried that it would ruin the traditional uses of the Fairgrounds to those who thought it was another project in which the city paid for a wealthy owners’ toys with little benefit to the surrounding community.

Along with a lot of you, I attended a number of meetings about the new stadium. I memorized the email addresses of my metro representatives. I wrote open letters to the Mayor. I sat on pins and needles at times wondering if the current mayor was going to kill the project.

What unfolded was a nearly two year long conversation in which the forces for, the forces against, and the forces unsure had to engage in a lengthy, sometimes thoughtful “argument” about how the stadium could be built, while protecting city’s finances and making sure to benefit the larger community. I cannot say that this unfolded because of some philosophical element of soccer itself, but I can say that the conversation, while heated at times, took place in some ways as a model of how public argument can improve public projects.

Ultimately, and even while I was a bit miffed at what seemed to be changes made after a final agreement had been reached, the ultimate deal was better for the city, and therefore, better for all of us. We took the time to listen and to argue. And to adjust. The finances were almost fully assumed by the club, and the Community Benefits Agreement assured everyone that people in the neighborhood and in the Nashville community would benefit from the project rather than be left behind.

That two year argument makes the rush from MOI with Bristol Motorsports to contract from Mayor Cooper’s office all the more puzzling. What’s the rush?  Nashville SC is playing in the Titans’ Nissan Stadium while their own stadium is being built, and we do have NASCAR already in the area. If we want the deal with Bristol Motorsports to benefit everyone, and to bring even more to the community at large, let’s take a lesson from soccer—or from this city’s dealings with soccer—and make sure that the plan benefits everyone.

Again, I’m not against a deal with Bristol Motorsports, but let’s listen to the community, let’s build in specific safeguards for the neighborhood (specific, not vague ones like ‘limit the number of . . .’). Let’s see CBAs which outline how lower income individuals will benefit form the new deal rather than be left behind by it.

We are a large, growing and diverse community of multiple interests. If our long drawn out arguments about soccer taught us anything, it is that while democracy and public planning may at times be tedious, it is far better when we are patient and listen with open ears, than when we are not.

EDITOR’S NOTE: The opinions expressed above are those of the author, and do not necessarily reflect the views of Broadway Sports Media as a whole.