In a lot of ways, last Sunday felt like the arrival of soccer in Nashville.

Yes, Music City has had a long and underappreciated history with the beautiful game. But from the Nashville Diamonds and the Nashville Metros and Nashville Football Club, to the two years in Major League Soccer at Nissan Stadium, everything culminated in GEODIS Park’s opening day.

More than ever before, Sunday felt like the day that Nashville finally embraced soccer.

I remember sitting on the hard bleachers at Vanderbilt’s cavernous football stadium in the summer of 2015. The crowd of 1,000 or so fans was loud and engaged, but it was very much a niche group of die hard supporters.

I remember more hard benches, this time sitting in the Nashville Metro Council chambers late into the night, surrounded by many of the same people I’d come to know from the Nashville FC games. I remember celebrating on the courthouse steps on November 7 with John Ingram and a small group of fans. Again, the support was passionate, but it was met with equally passionate opposition. Although the stadium bill passed by a landslide, it was met with excitement by the already existing soccer crowd, mild interest by general sports fans, and with what felt like indifference from the at-large population. 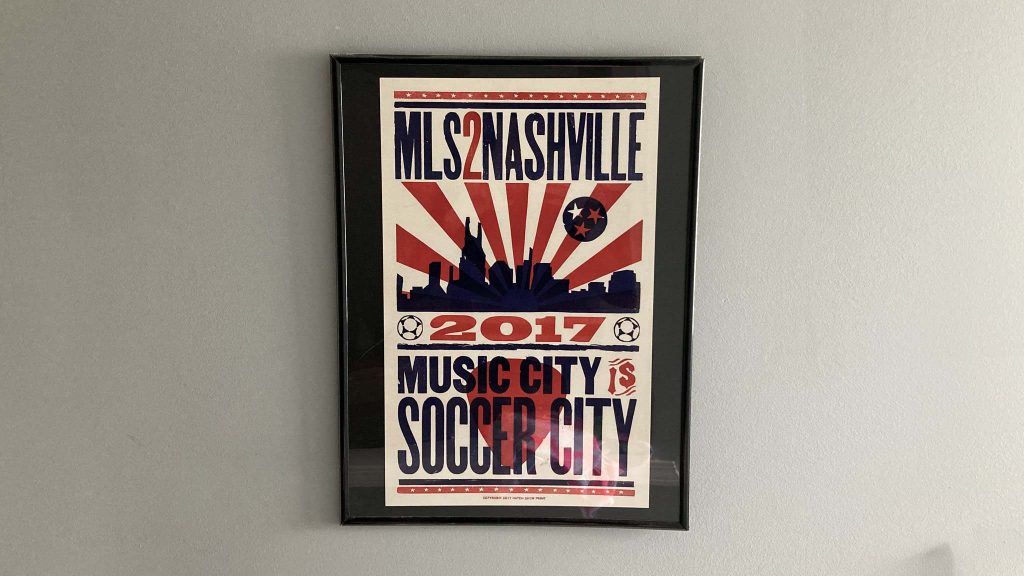 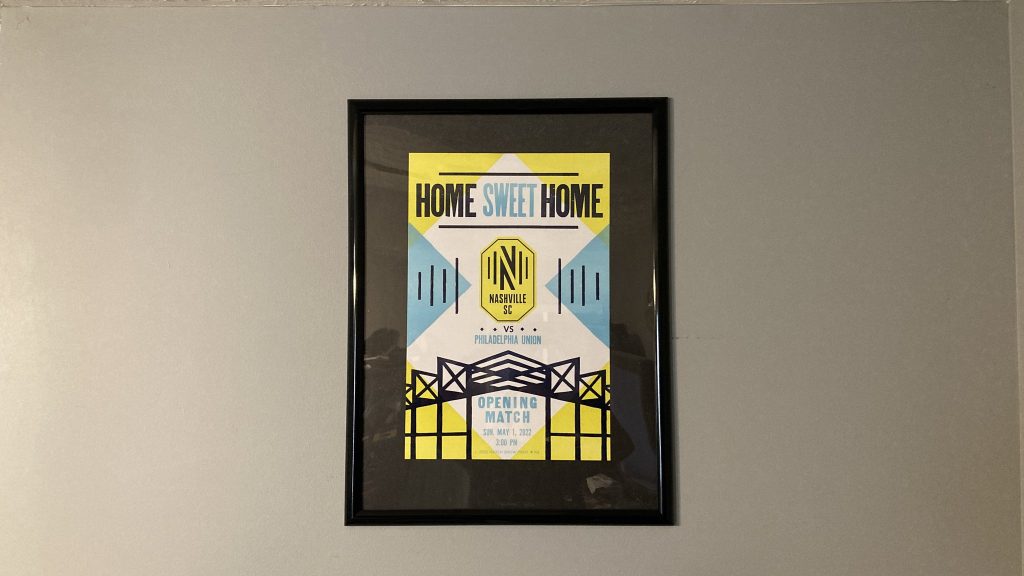 Even Nashville’s MLS debut on February 29, 2020 didn’t have the same watershed feeling as this past Sunday. 59,069 fans packed Nissan Stadium to watch the state’s first-ever match at the highest level of soccer in the United States. At the time, it felt like the culmination of years of waiting.

Hindsight dampens those feelings. The Covid-19 pandemic stunned a lot of that momentum, forcing the club into months of inactivity followed by months of games in front of empty stands or significantly limited crowds. February 29 felt more like an opportunity to wonder what could have been instead of a moment to celebrate.

May 1, 2022, had a completely different feeling. Sure, the fans were drawn to the club to see their brand new, state of the art stadium. Sure, Nashville residents wanted to see the finished product of a process that started nearly six years ago. But it was more than that.

The capacity crowd of 30,109 fans at GEODIS Park didn’t feel like tourists there to casually check out a novelty before quickly losing interest. It was a group of passionate, invested and engaged fans who were there to finally cheer for their team in their home.

Instead of watching the match in the enclosed press box, I headed over to the open-air overflow media section, in the corner just above the Supporters Section. I was blown away by the sheer volume. I’ve been to plenty of stadiums around the world in a variety of sports; I’ve never heard a venue that consistently loud.

The crowd was fully engaged. They didn’t just cheer during corner kicks or when Nashville came close to goal, although the entire venue erupted when Dax McCarty struck the post just five minutes into the match. No, they cheered every misplaced pass from the Union, groaned when a sloppy Nashville touch turned the ball over, and berated any Philadelphia player who dared to stay on the ground for more than a couple sections.

My colleague Tom Bogert joined me in the overflow media area. Within a couple minutes he leaned over and pointed out how many fans were wearing Nashville SC colors. It’s so common at soccer games in the U.S. to see a collection of jerseys from the Premier League, national teams or other top European Leagues; all the leagues that dominate American TV screens. It was different on Sunday. Fans weren’t there to just cheer for soccer. They were there to cheer for Nashville.

Sunday’s match was certainly a spectacle. But it felt like more than just a curiosity. It felt like the moment this city truly embraced the beautiful game. I’ve heard countless stories of people who came to the match to see what it was all about and came away hooked.

Soccer in Nashville has taken a long, winding road to get to this place. There have been cycles of success and failure, ups and downs, hopes and disappointments. Sunday felt different from everything else before it.

After years of waiting, it feels like soccer in Nashville is finally home.