Nashville sc got their 2022 preseason off to a fast start, beating expansion side Charlotte FC 2-0 in their first contest of the year.

In a match without a stread coach Gary Smith named a strong starting lineup in the 3-4-2-1 system he used last season. Hany Mukhtar, CJ Sapong and Aké Loba lead the front line, with Sean Davis slotting in next to Aníbal Godoy in midfield. At the back, Josh Bauer got the start ahead of Jack Maher.

CJ Sapong scored an early brace to secure the win, assisted by Hany Mukhtar and Ake Loba in the 12th minute, and again by Loba in the 16th. It was another strong preseason showing for Sapong, who scored in Nashville’s first preseason match last year.

Smith made wholesale changes for the second half, trotting out an entirely new team in what appeared to be a 4-2-3-1 formation.

Full changes for the second half.

Teal Bunbury scored an unassisted goal in the 76th minute to secure the win for Nashville, while an unnamed Charlotte player scored at some point for a final scoreline of 3-1. Without any information other than the lineup and scoreline, there’s not too much to take from this one.

Gary Smith and Walker Zimmerman will speak to the media later this afternoon, at which point this story will be updated. 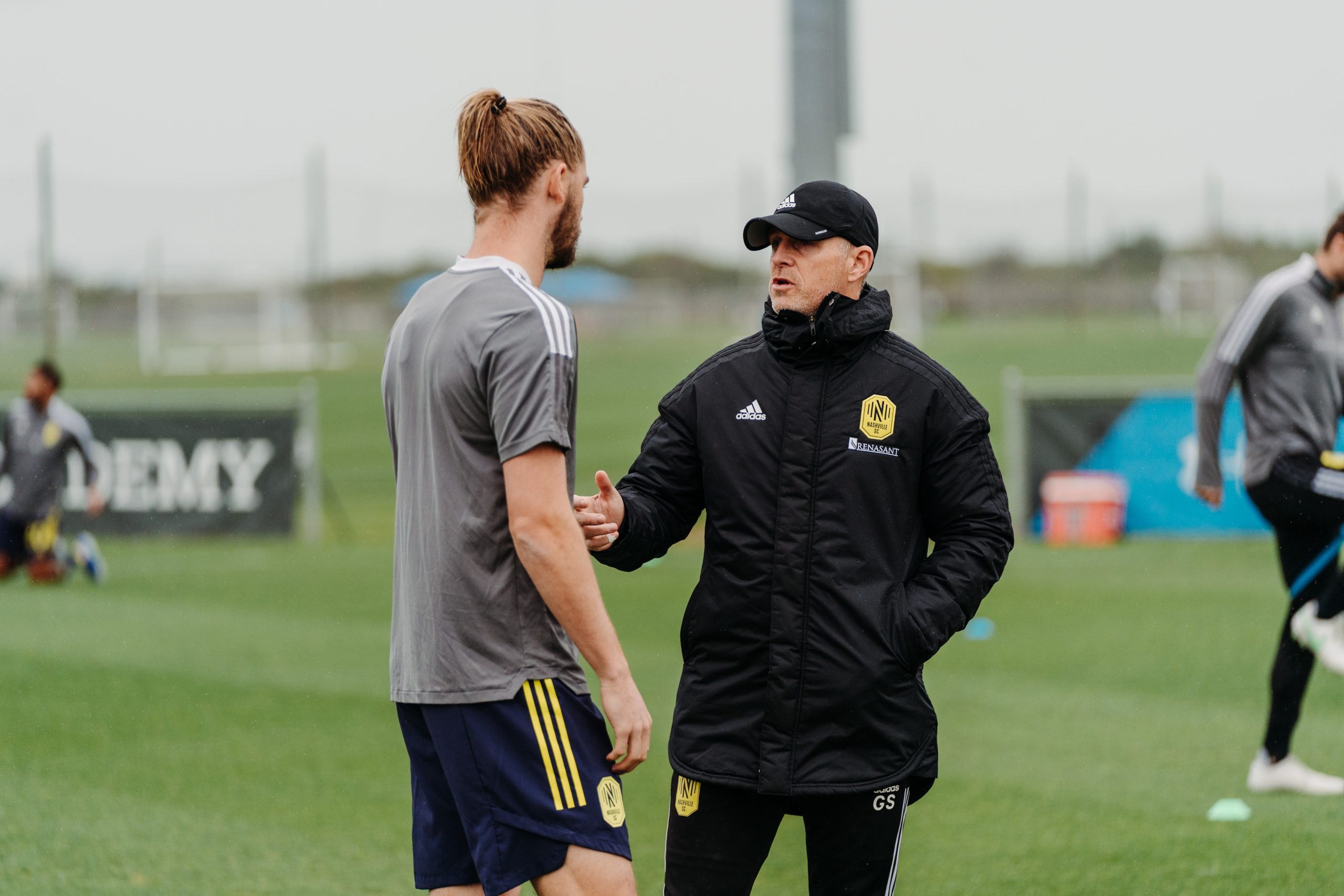 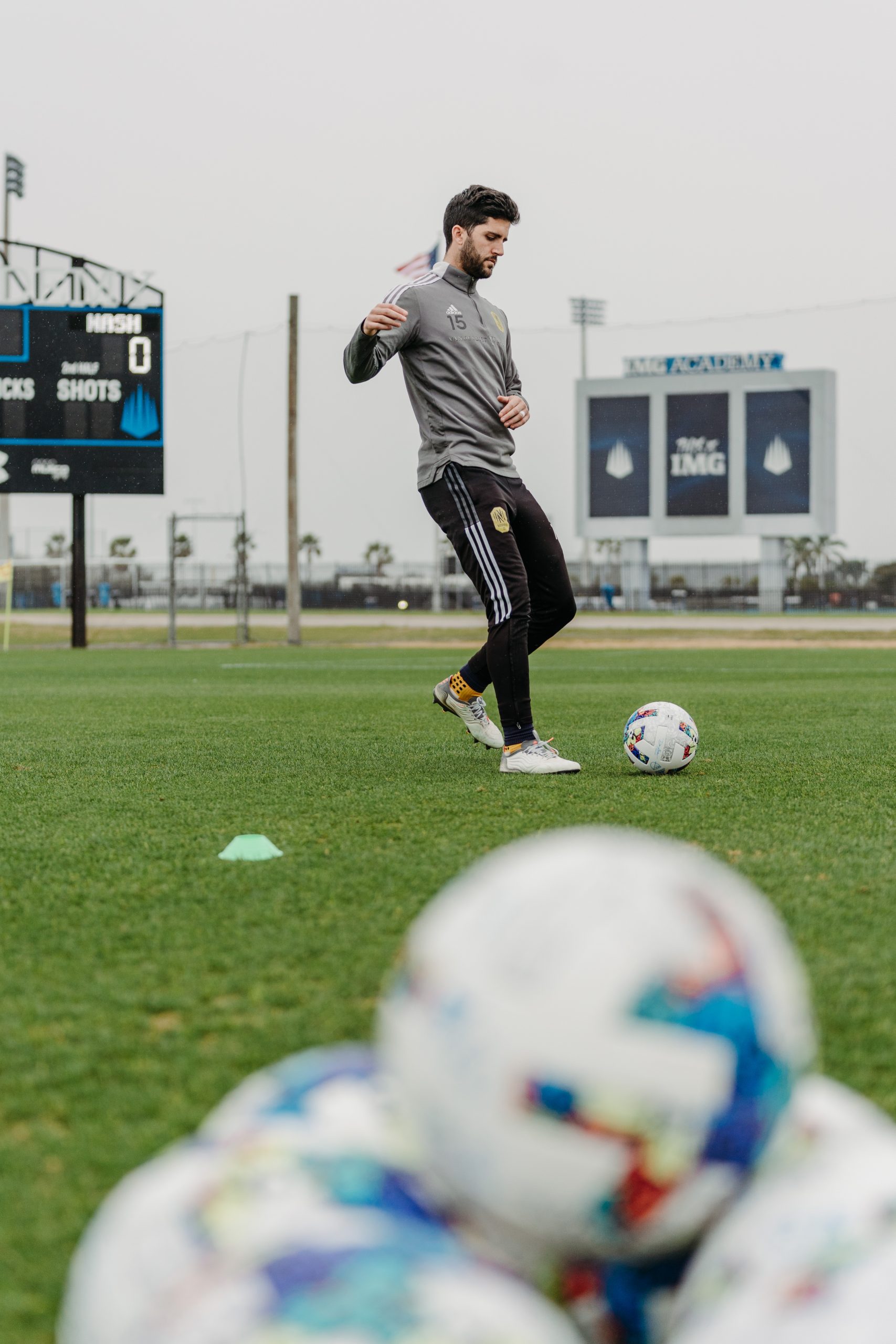 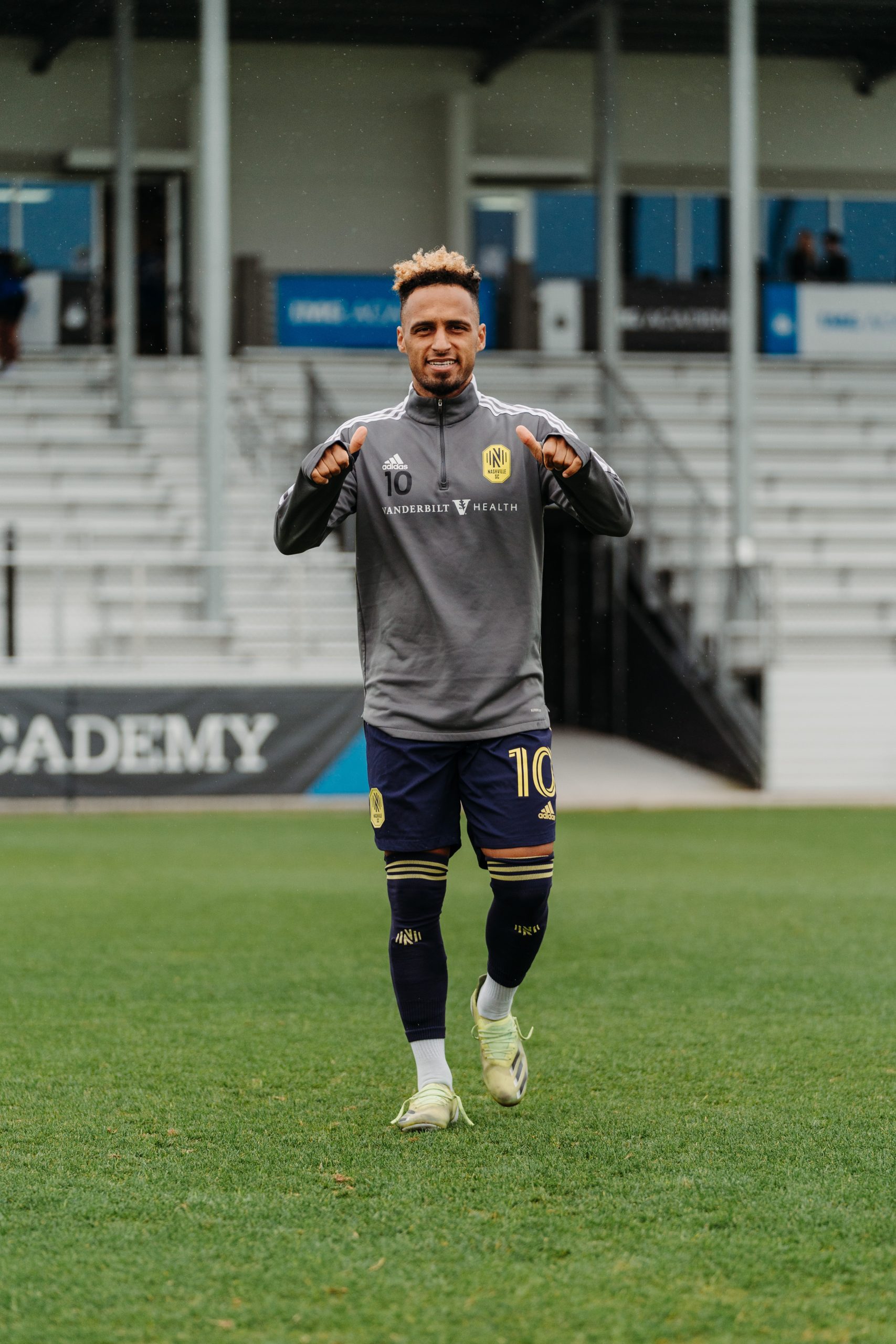 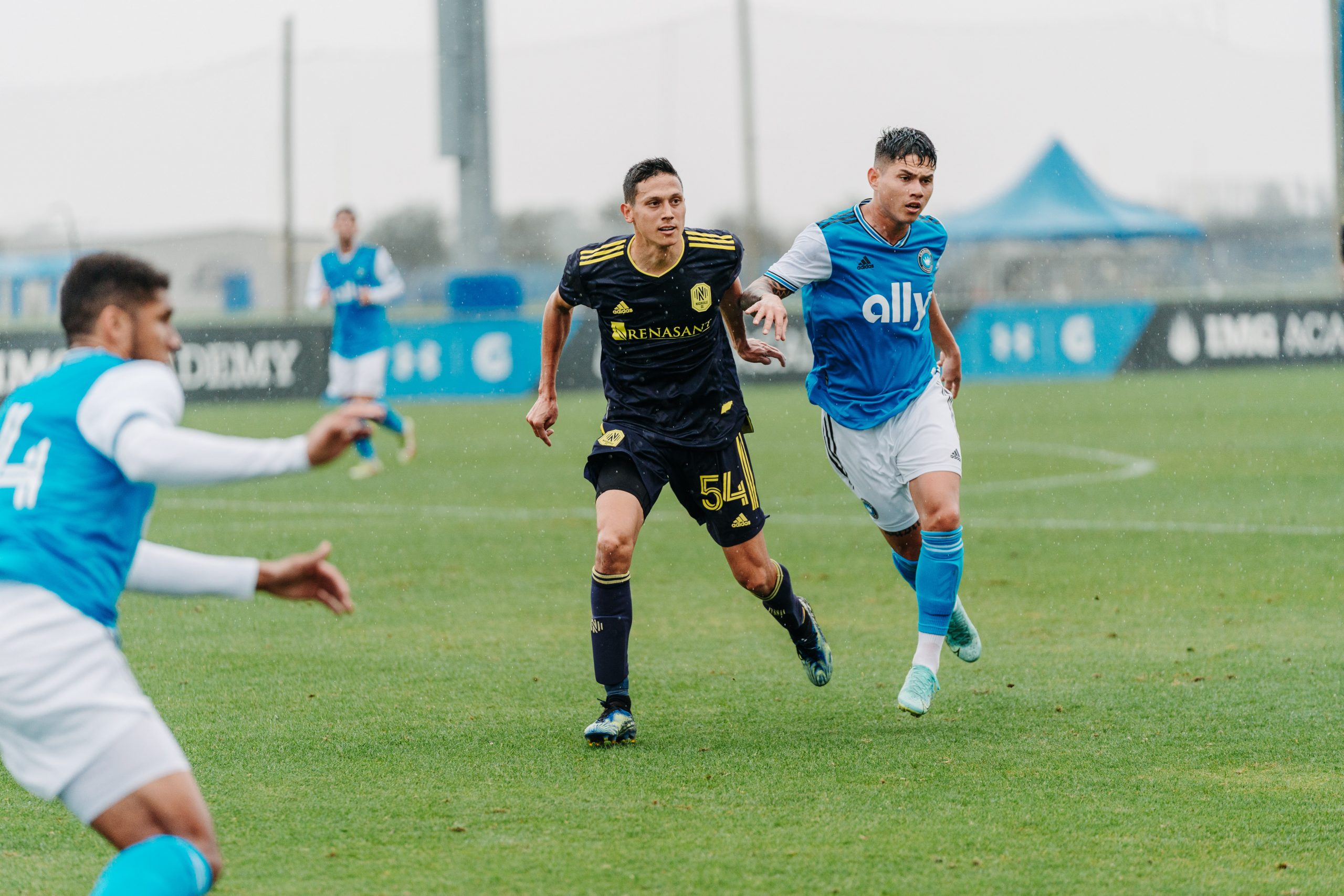 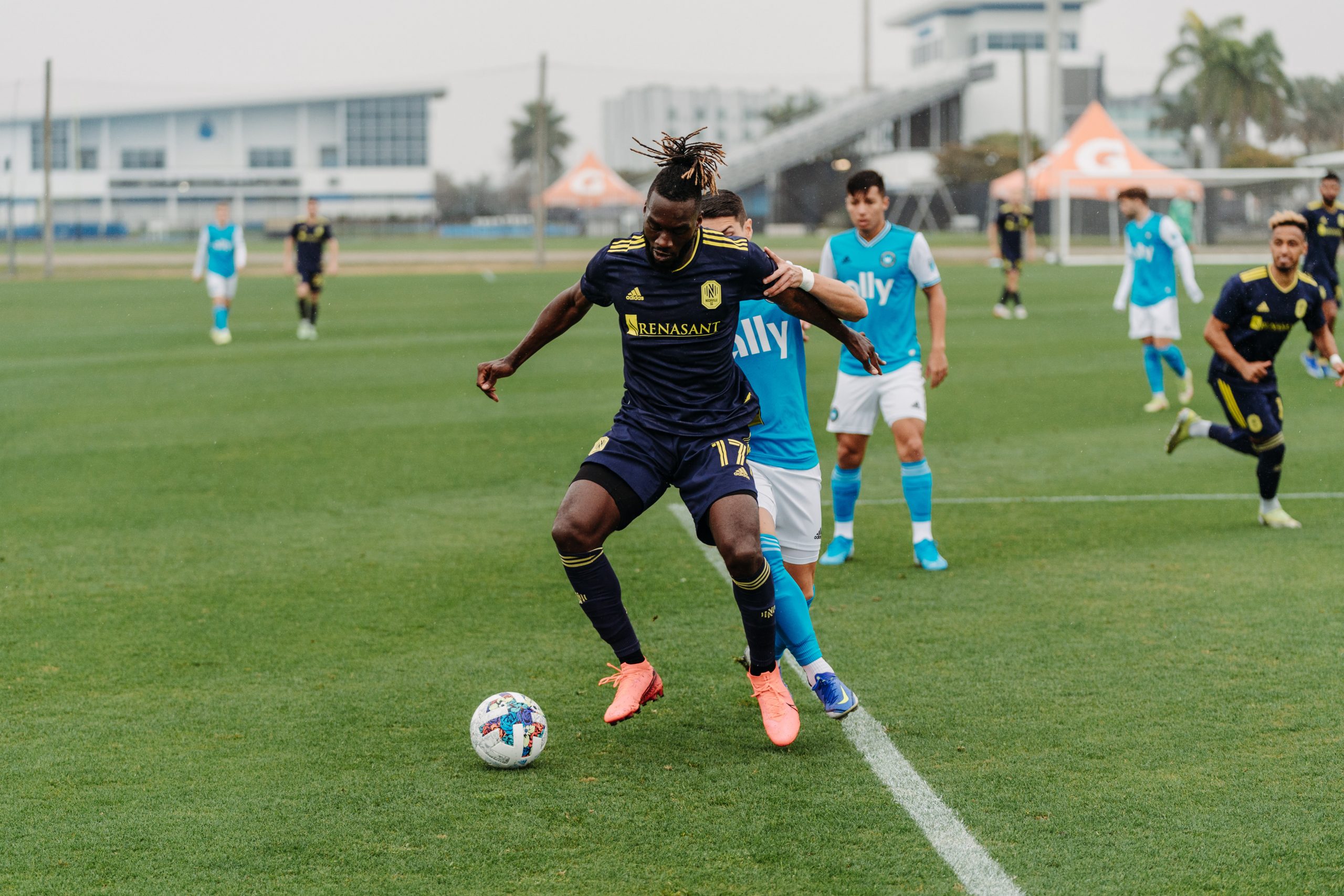 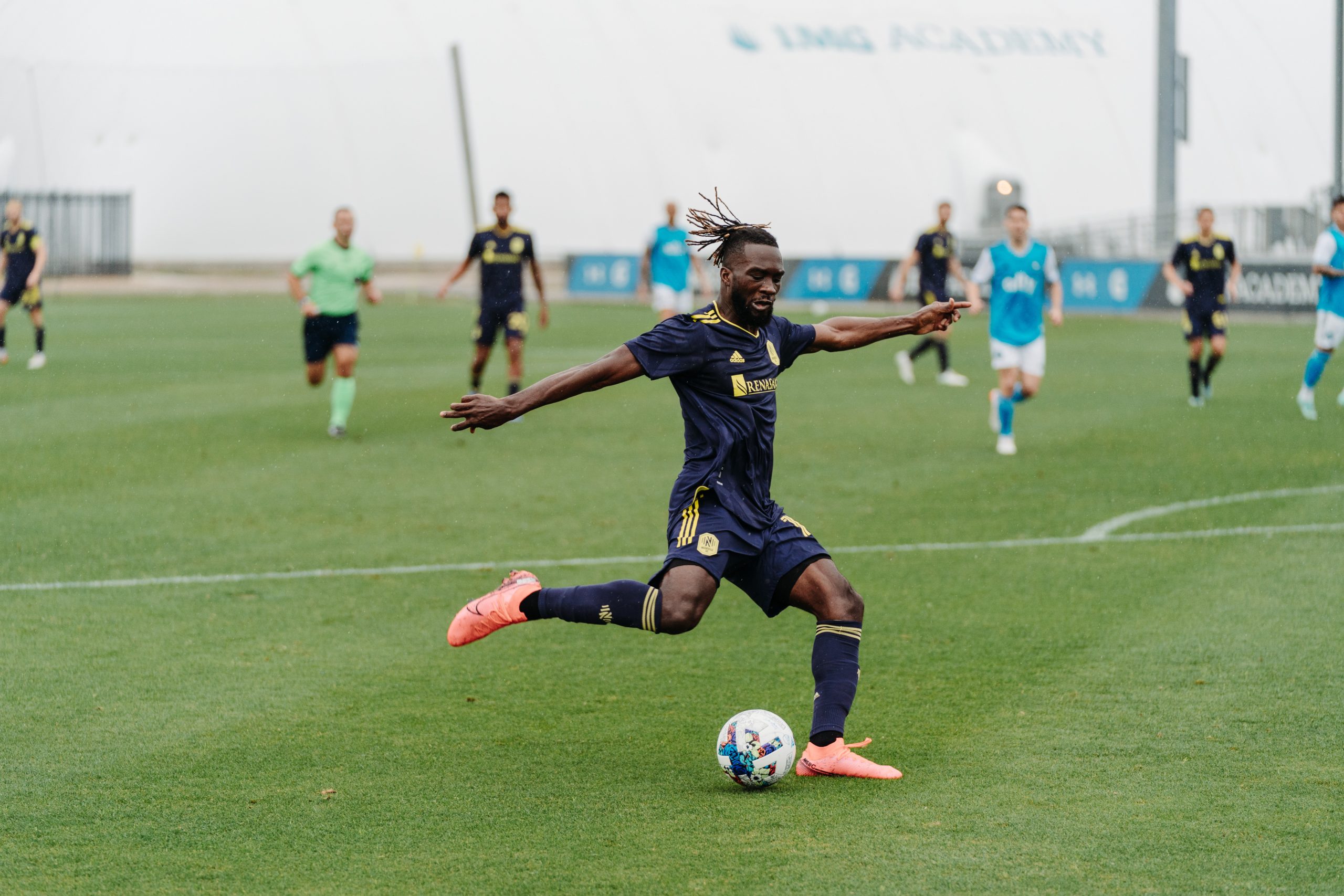 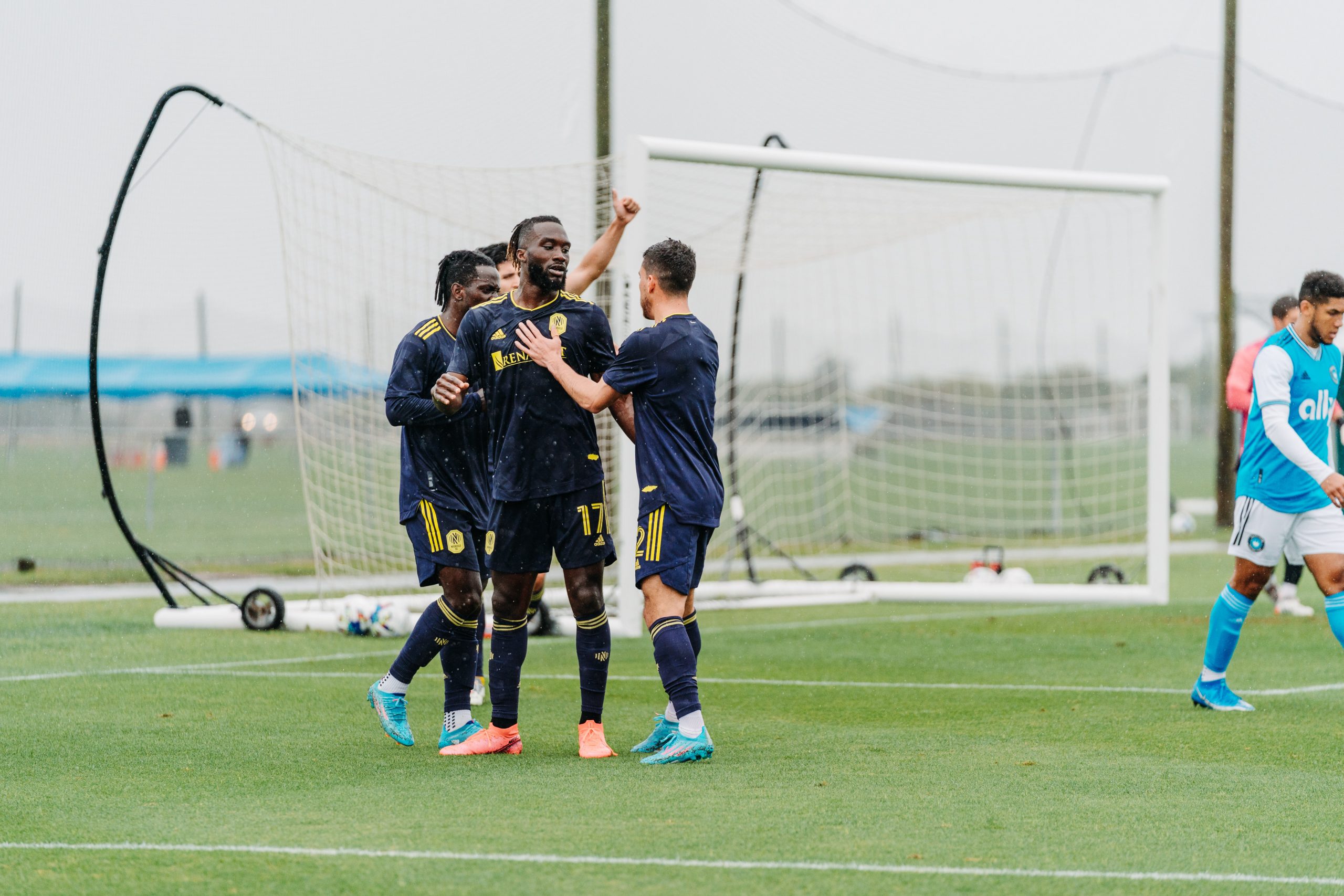 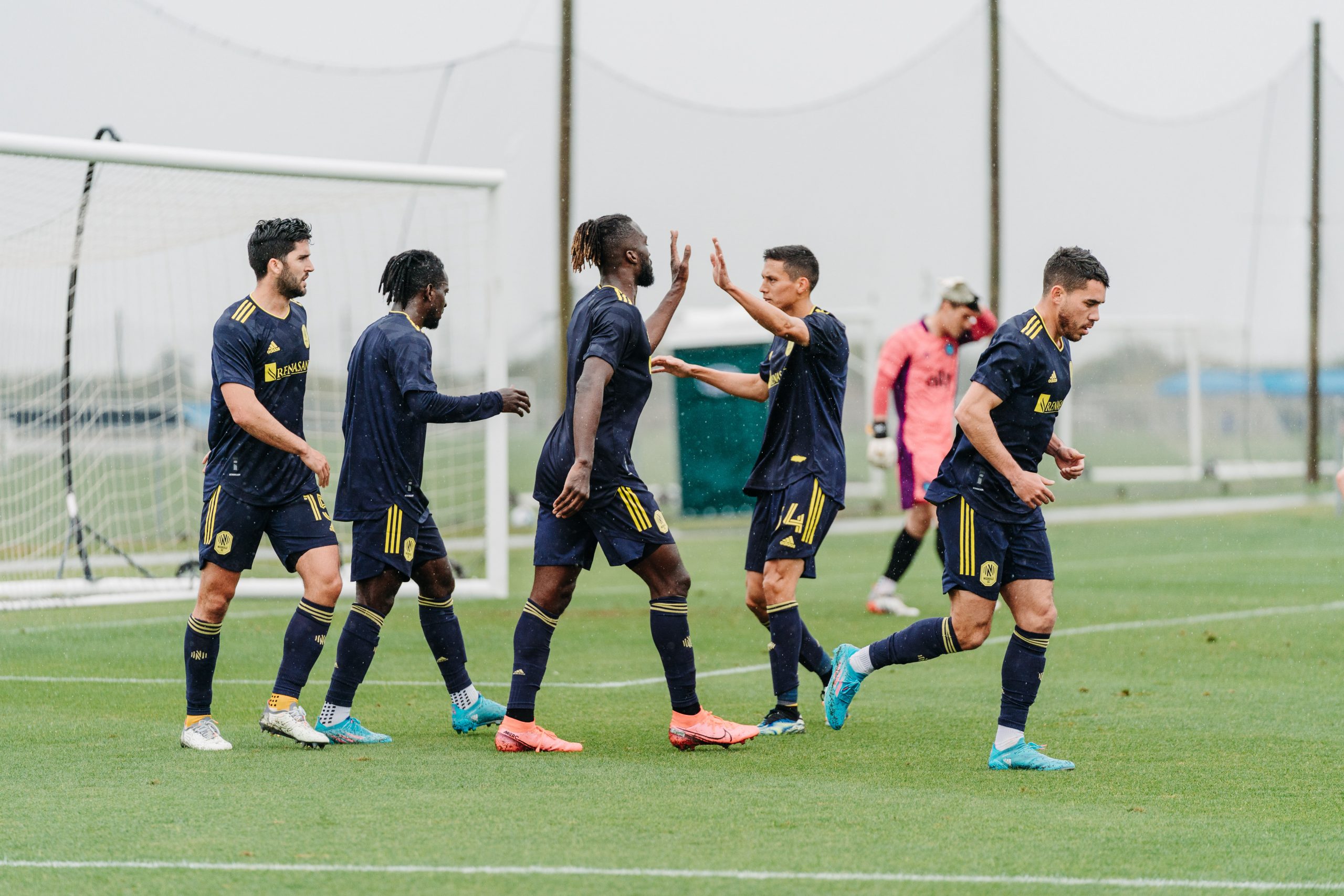 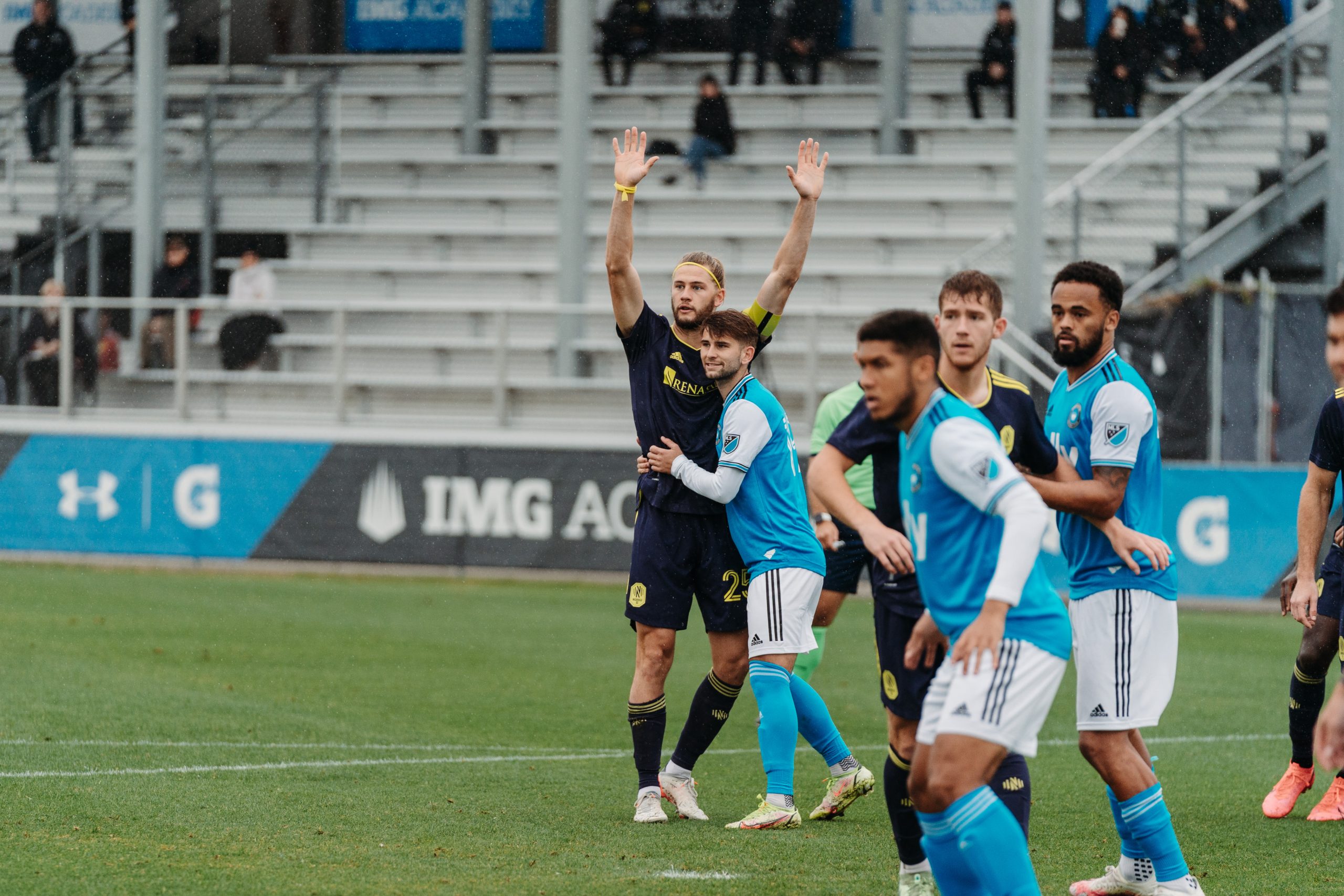 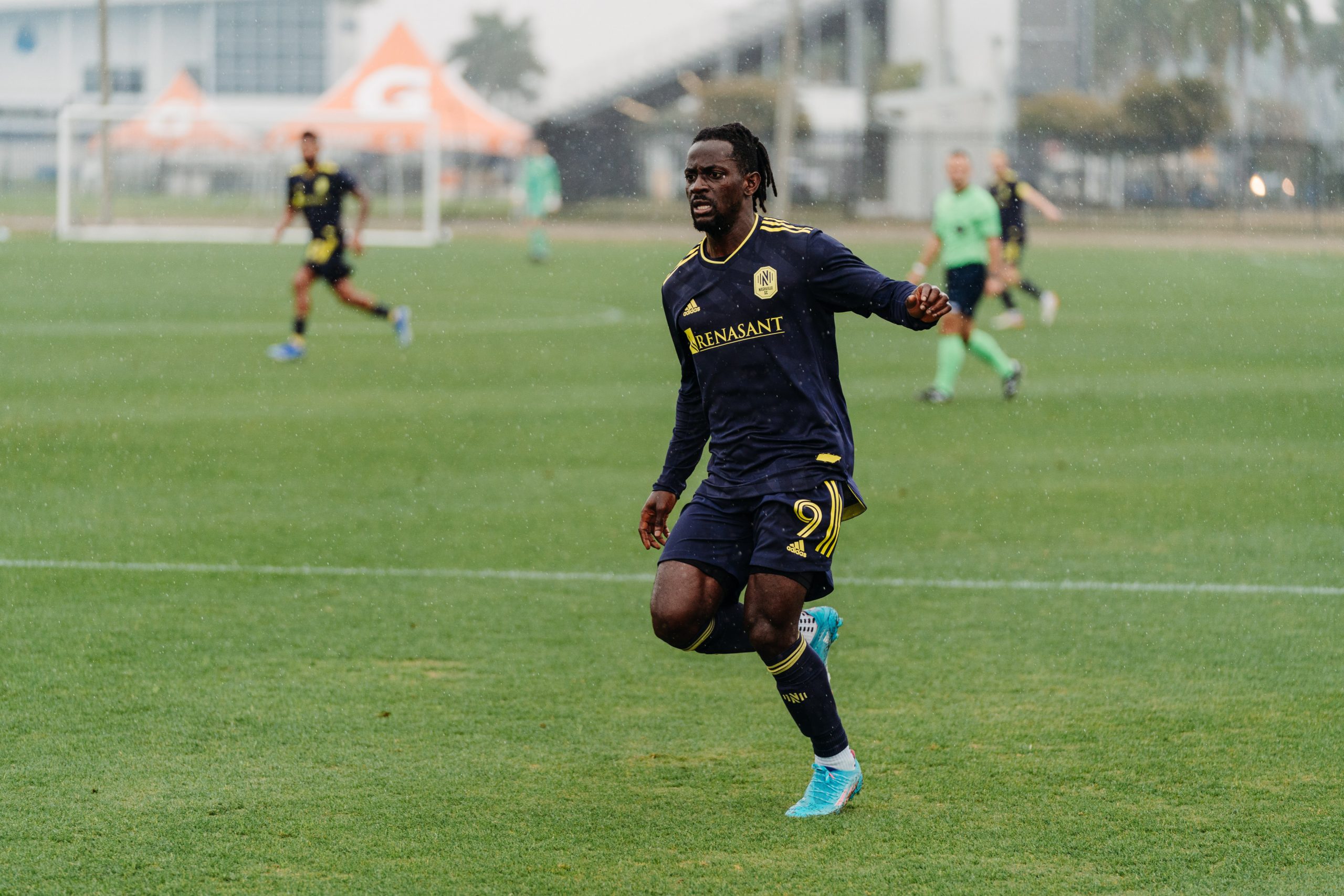 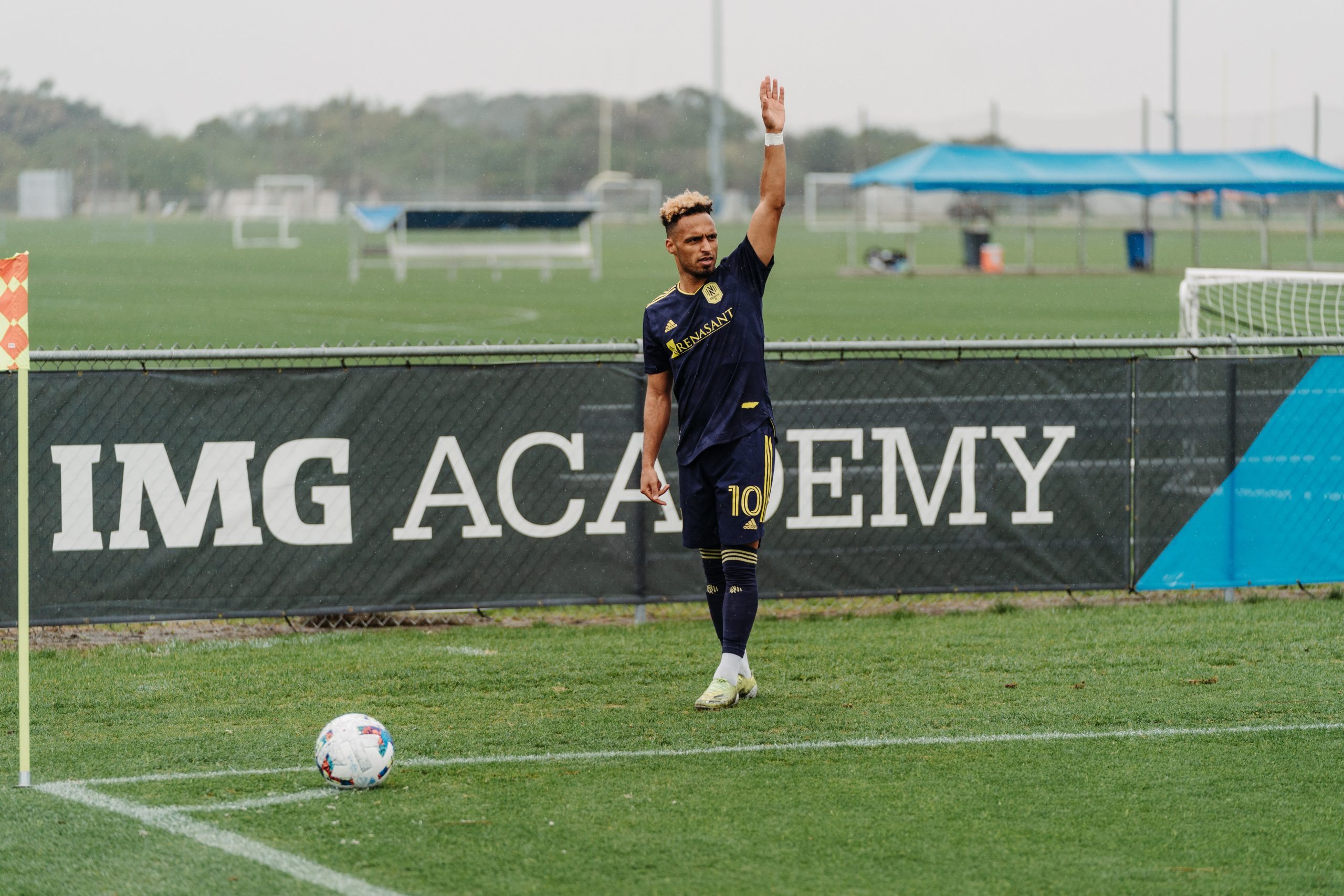 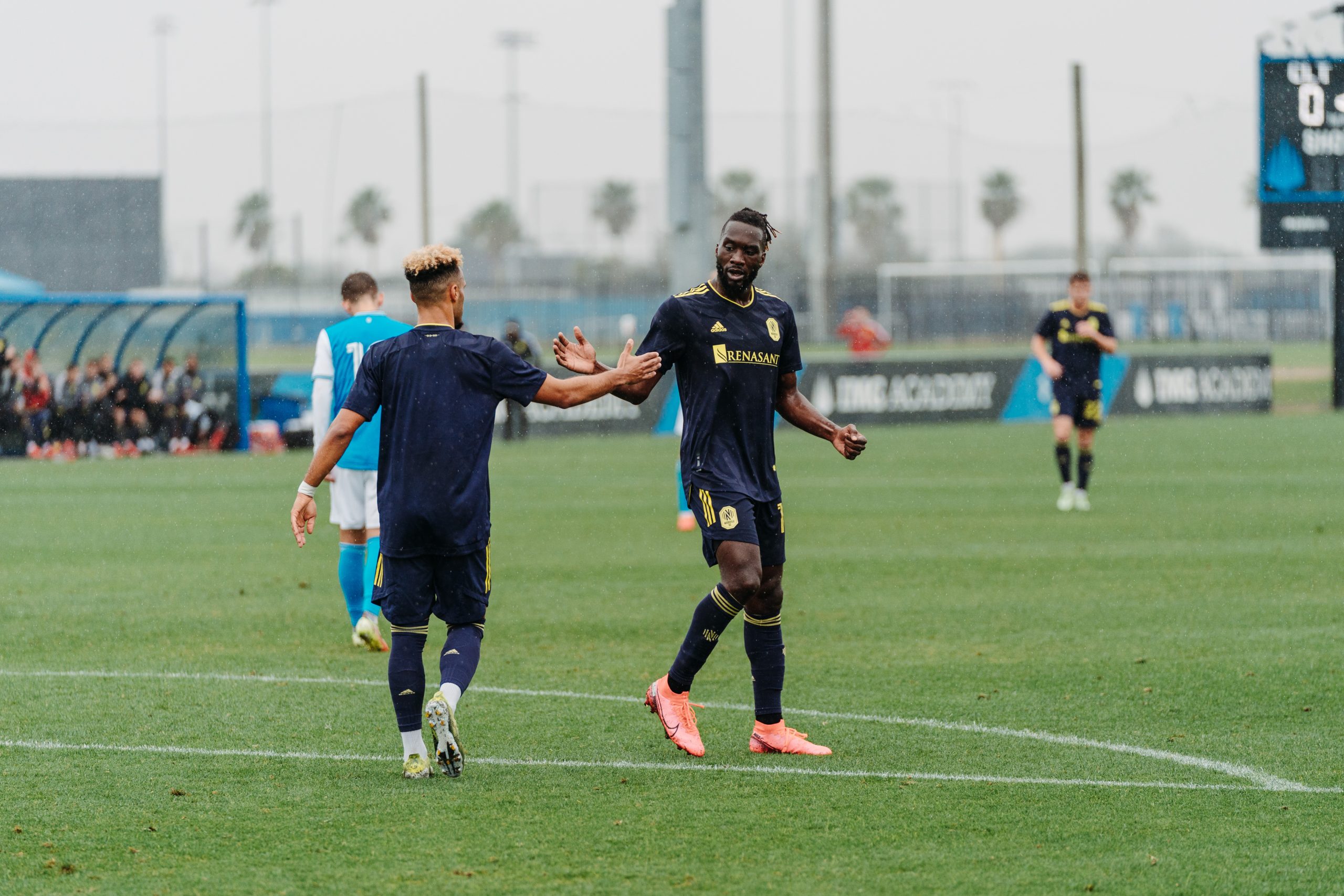 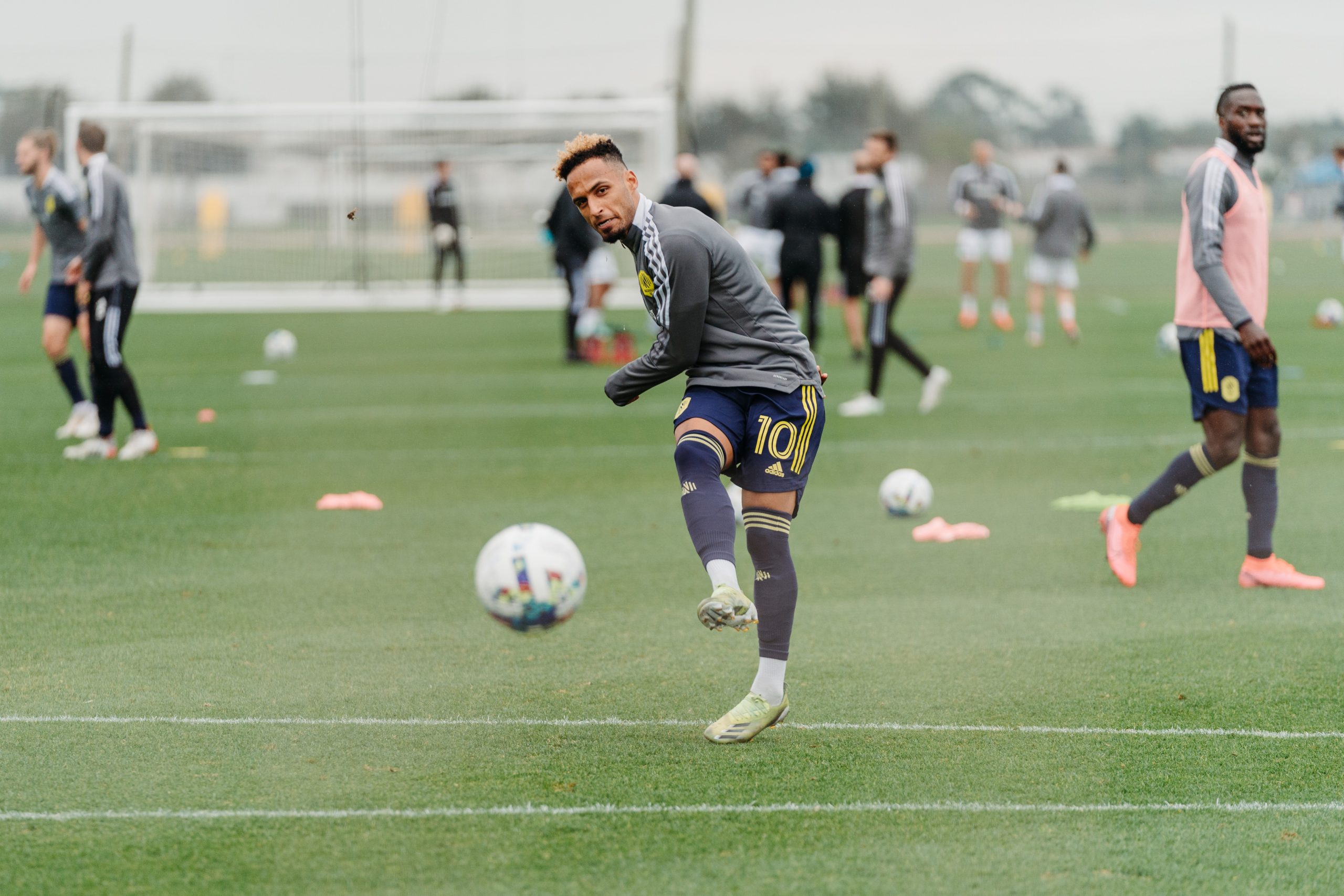 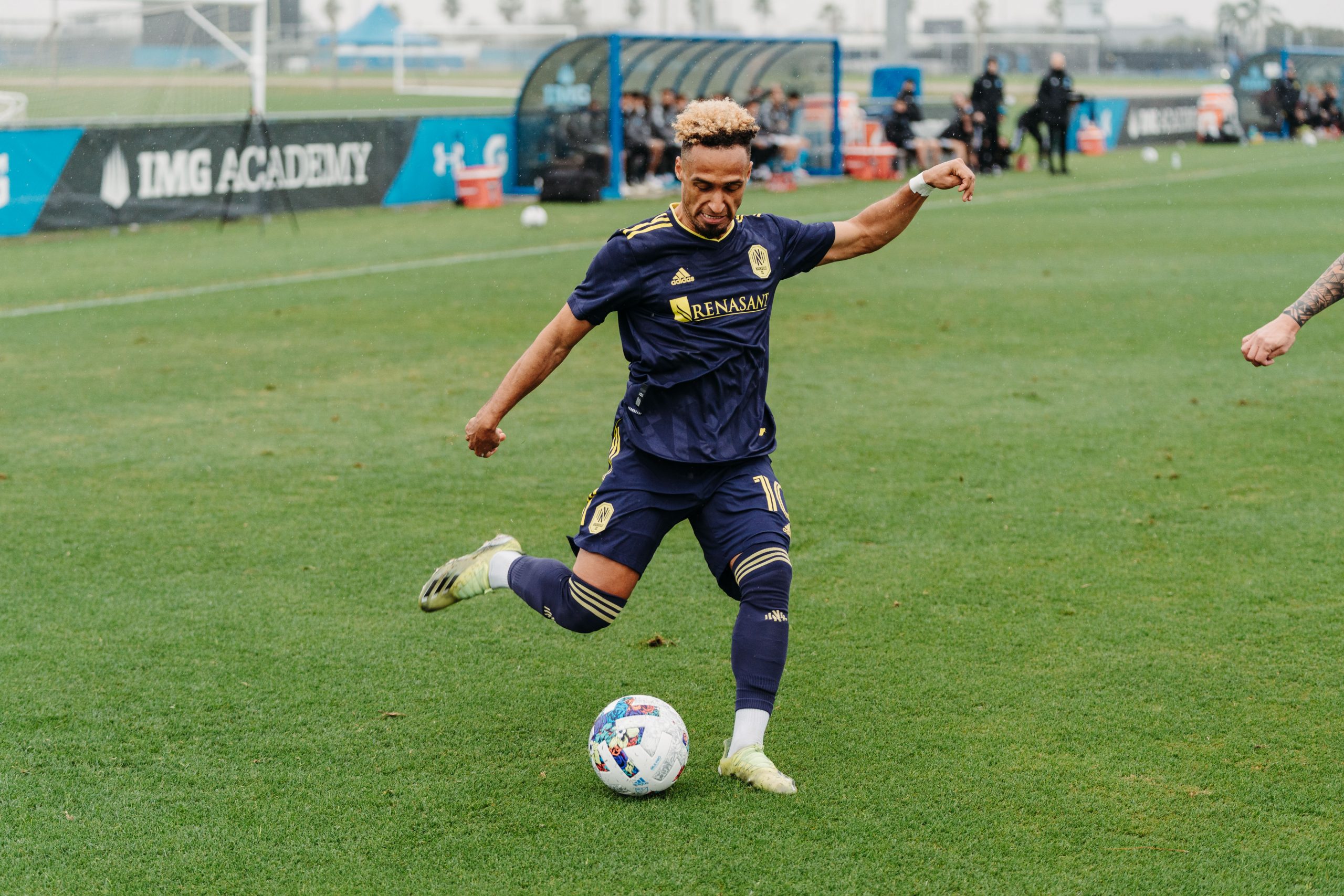 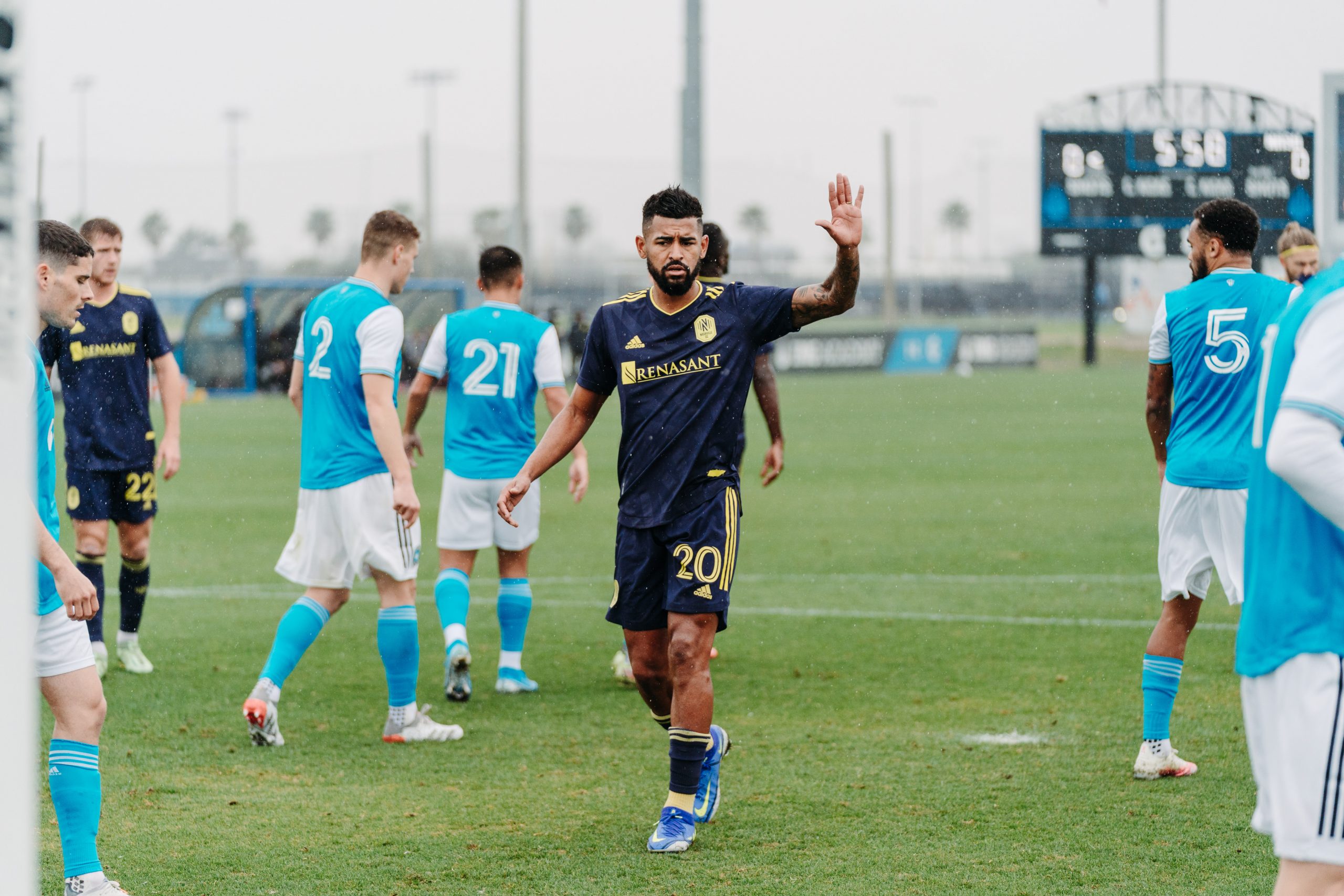 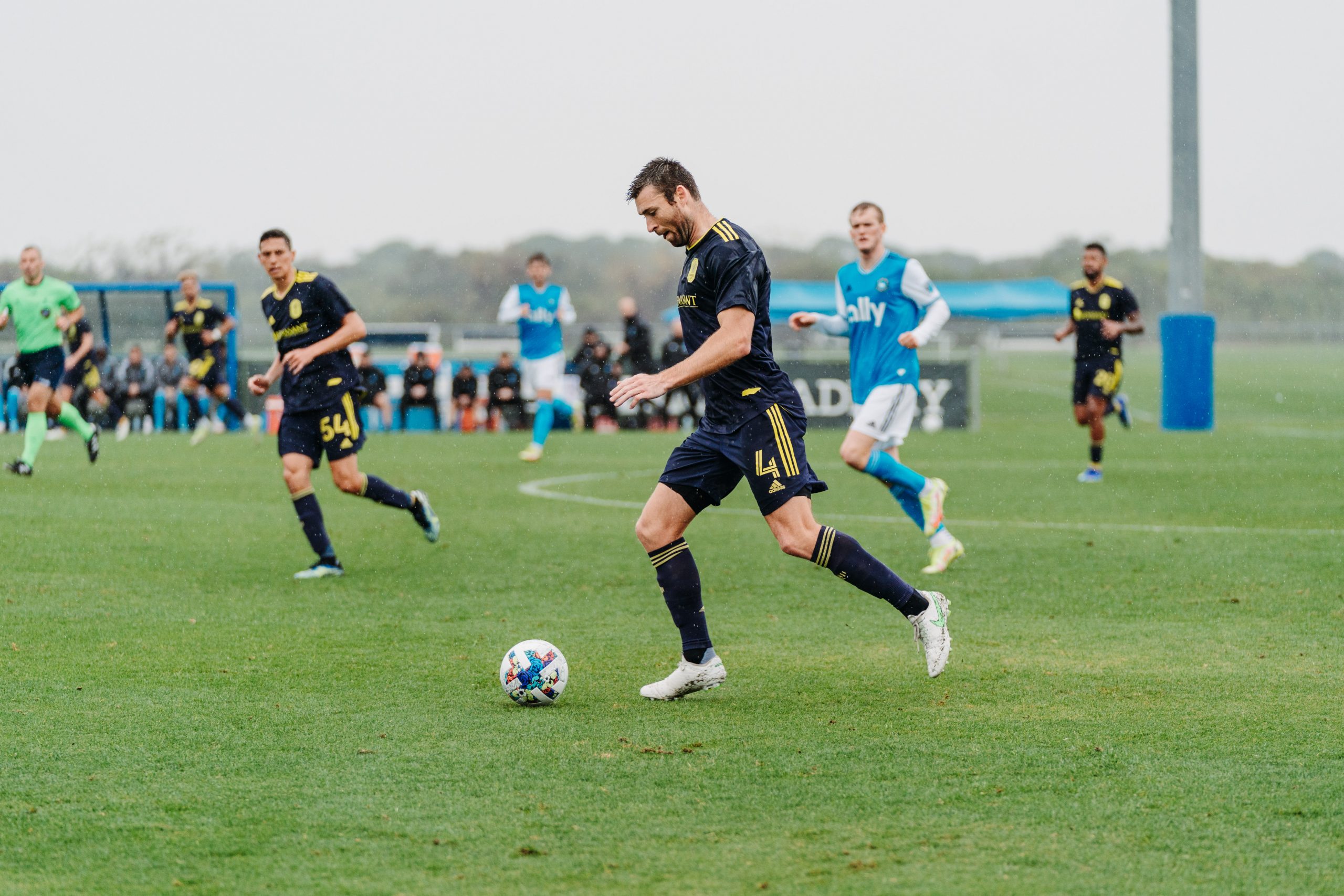 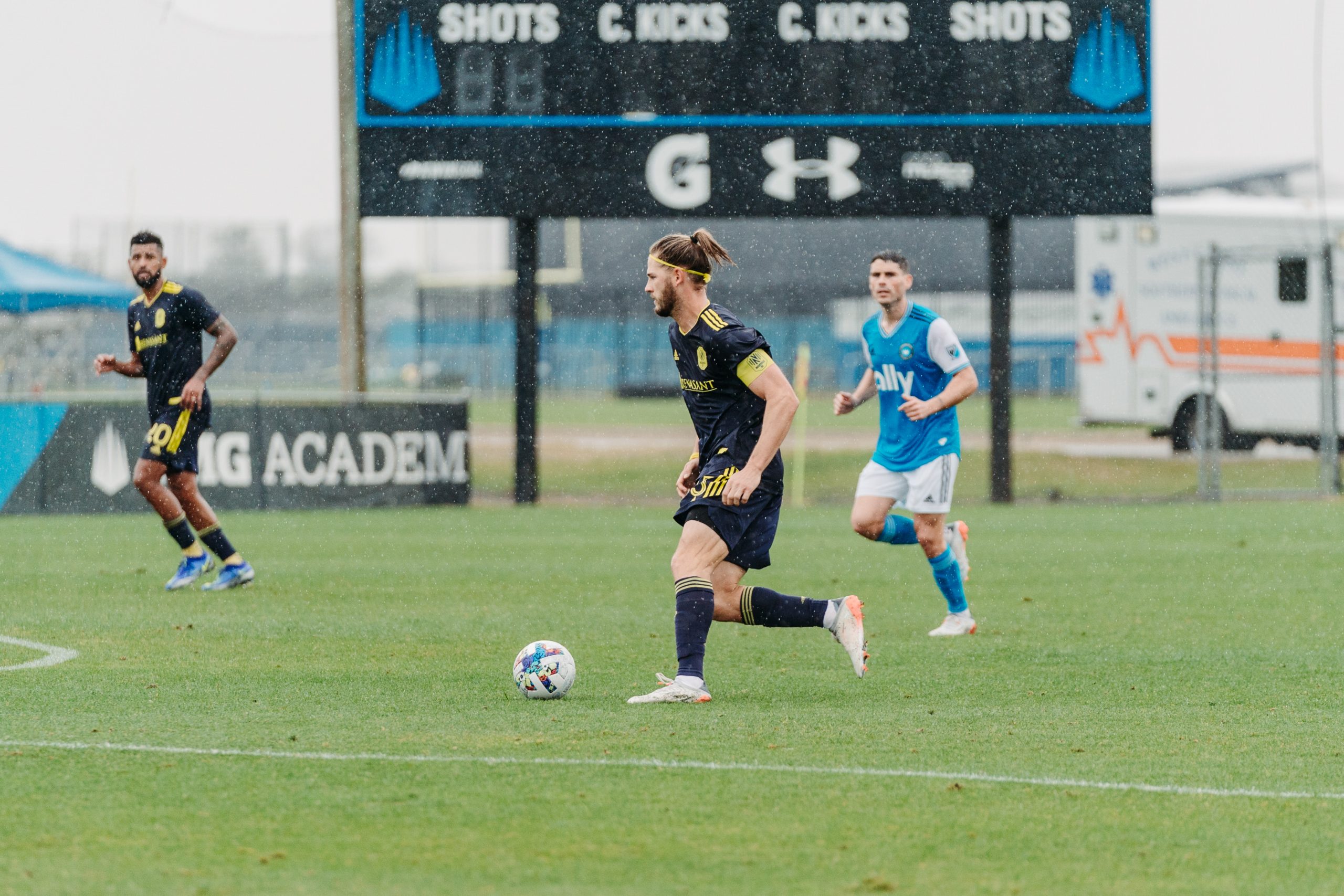 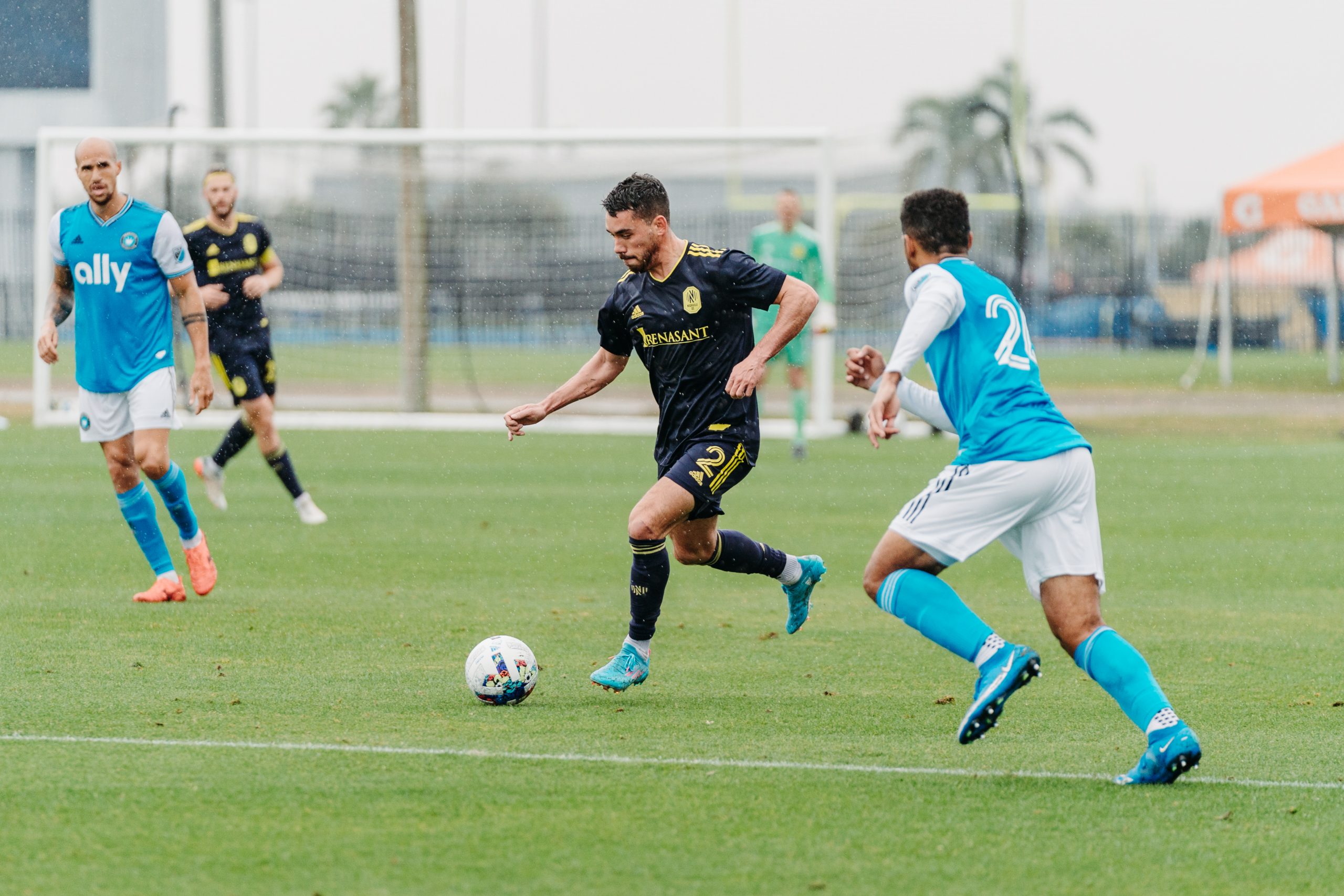 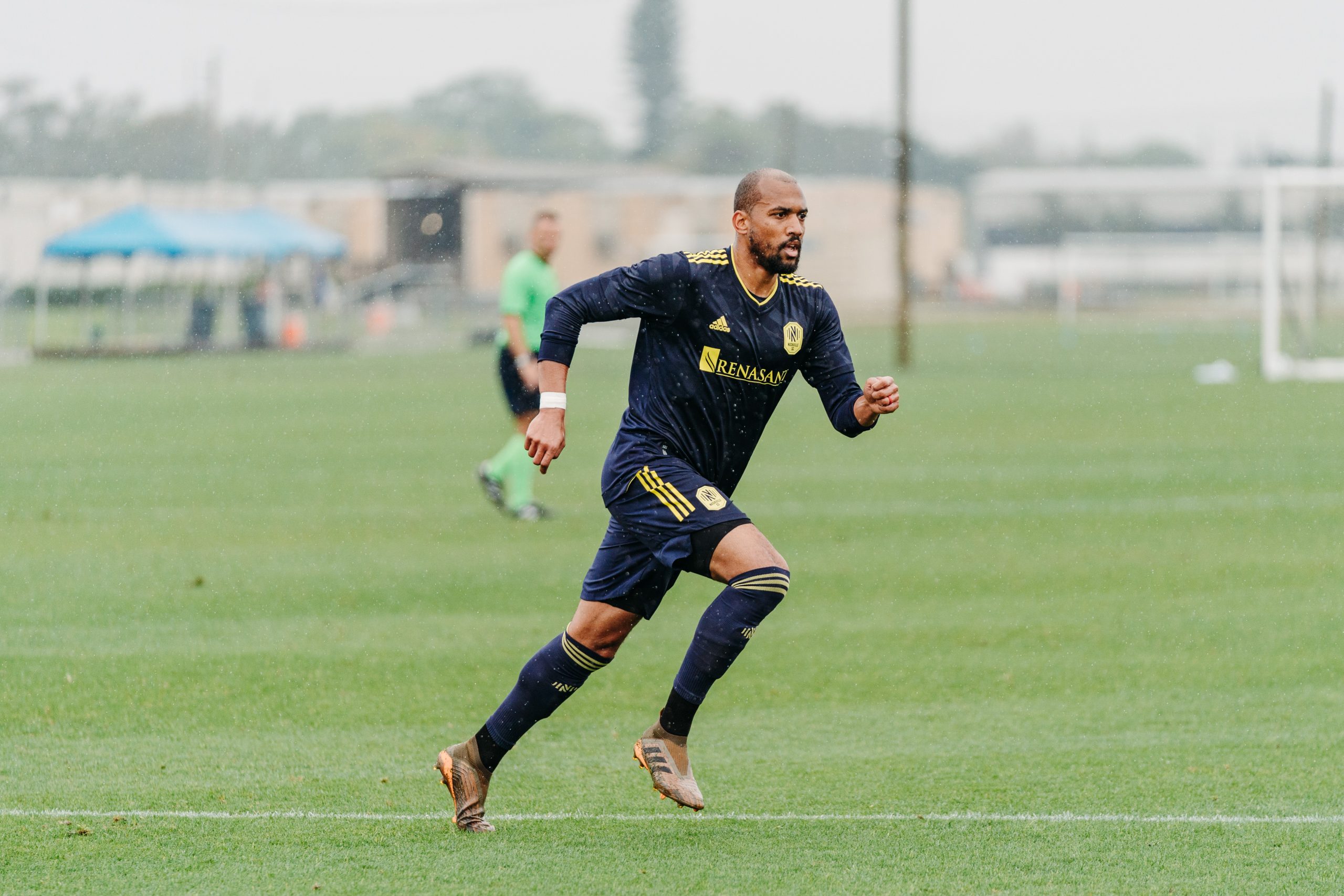 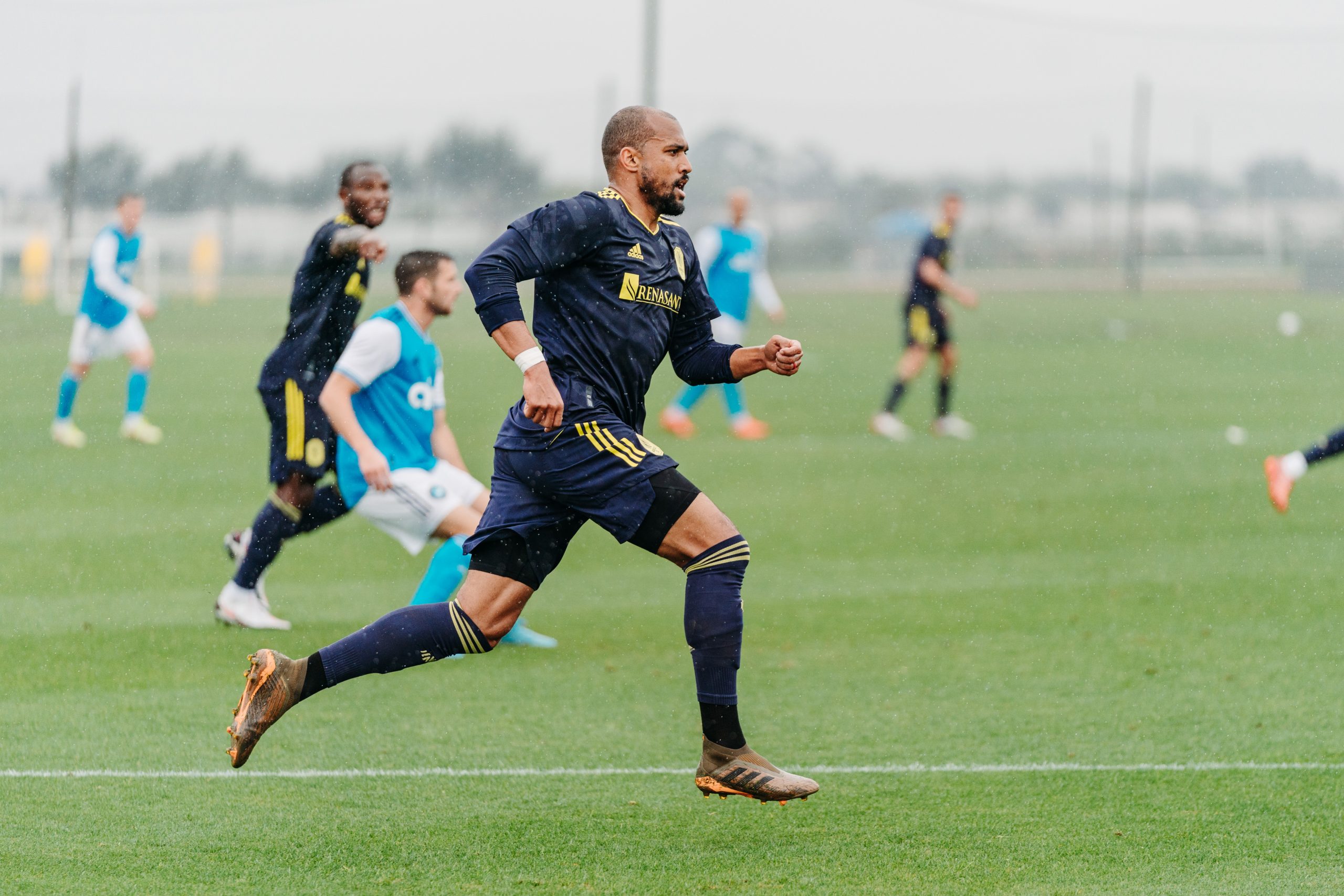 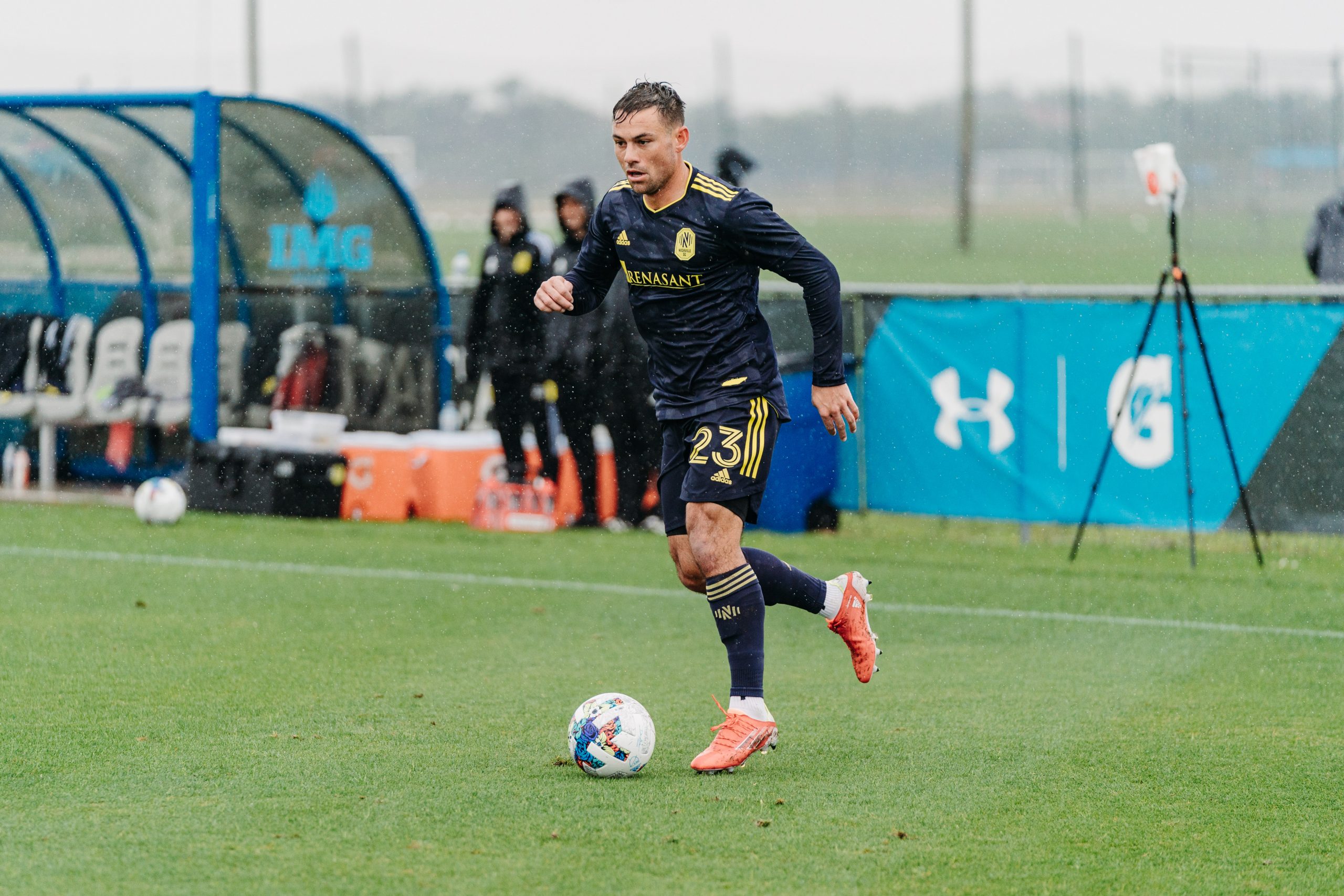 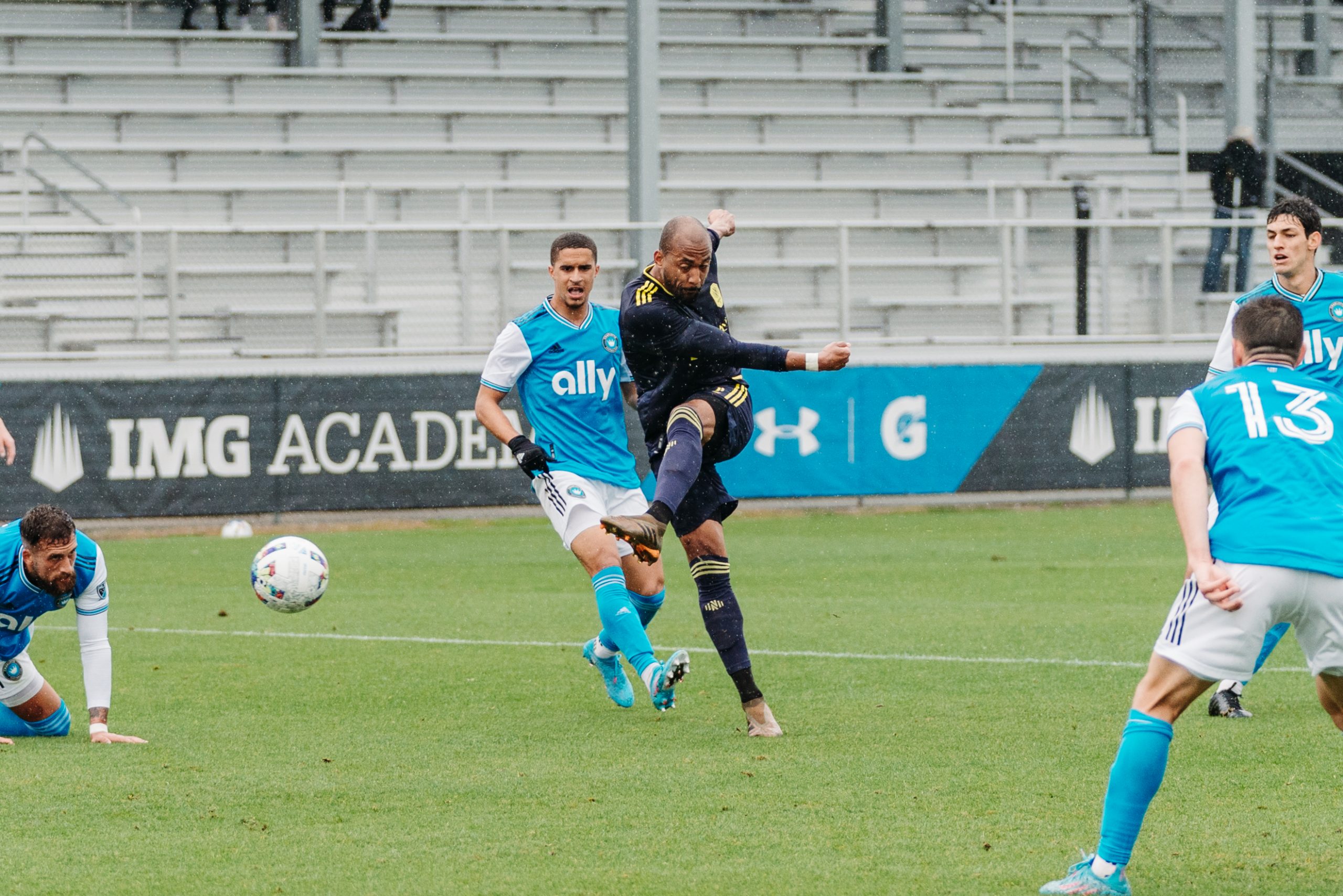 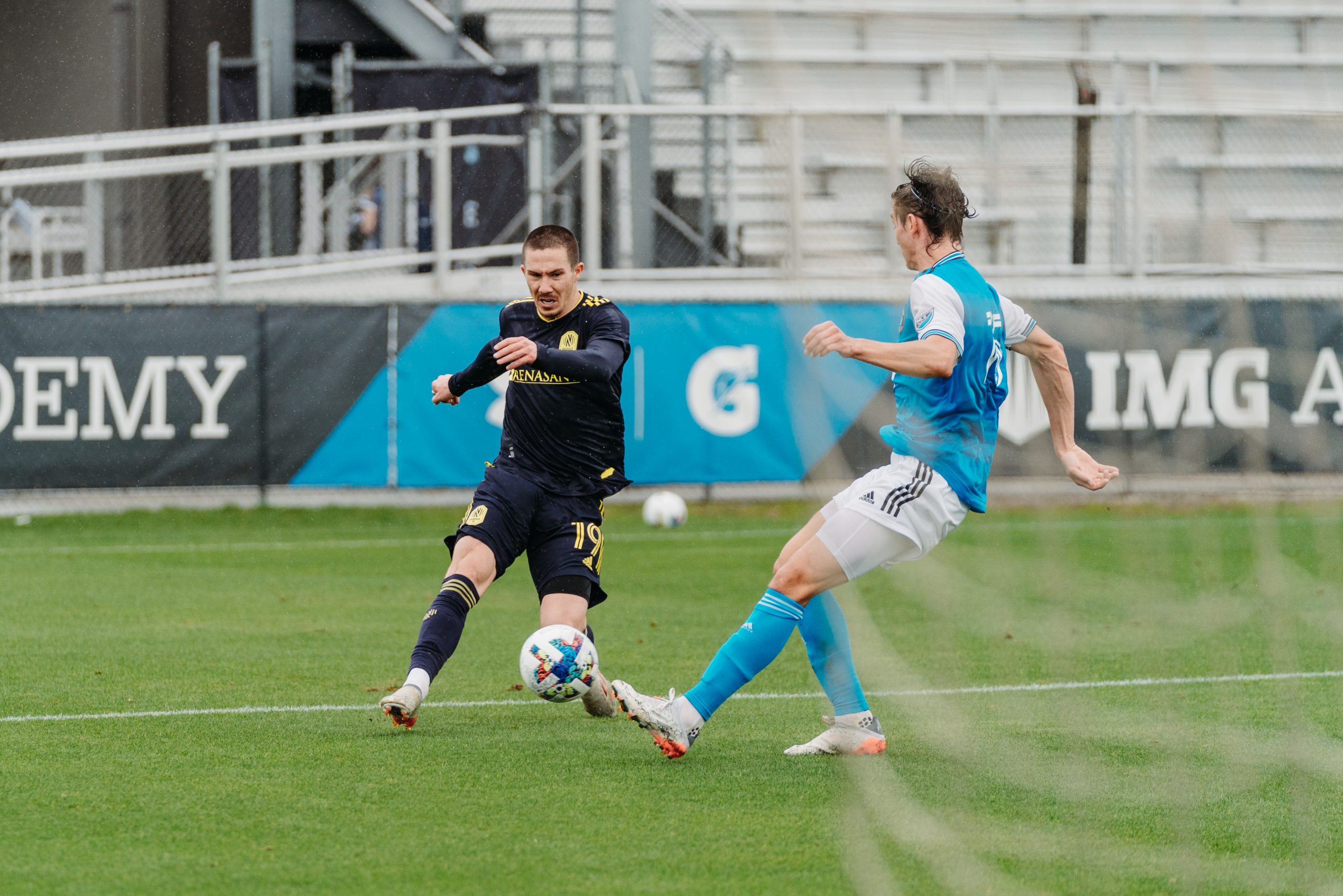