Nashville SC fell 3-2 to FC Cincinnati on Wednesday in their second preseason match of 2022. The Coyotes will play their final preseason friendly on February 18 against Philadelphia Union.

Nashville once again got off to a quick start, with Luke Haakenson heading home a cross from Alex Muyl in the fourth minute. Cincinnati equalized just a minute later through Isaac Atanga. Smith changed his squad at halftime, bringing in several of his starters in a mixed lineup.

Second half XI for #NashvilleSC:

In the 60th minute, Smith once again made major changes to the lineup. The Coyotes finished the match with close to a first-choice group, including Hany Mukhtar and what is expected to be the first-choice backline of Dave Romney, Walker Zimmerman and Jack Maher.

#NashvilleSC shift to closer to a first-choice lineup in the 60th minute.

The two sides played an extra 30 minutes in addition to the standard 90 minutes, giving the first-choice group around 60 minutes together. It was Cincinnati who found the winner, though, with academy standout Harrison Robledo scoring the winner with a strike from outside the box in the 100th minute.

Nashville will play their final match of the 2022 preseason on Saturday against the Philadelphia Union. 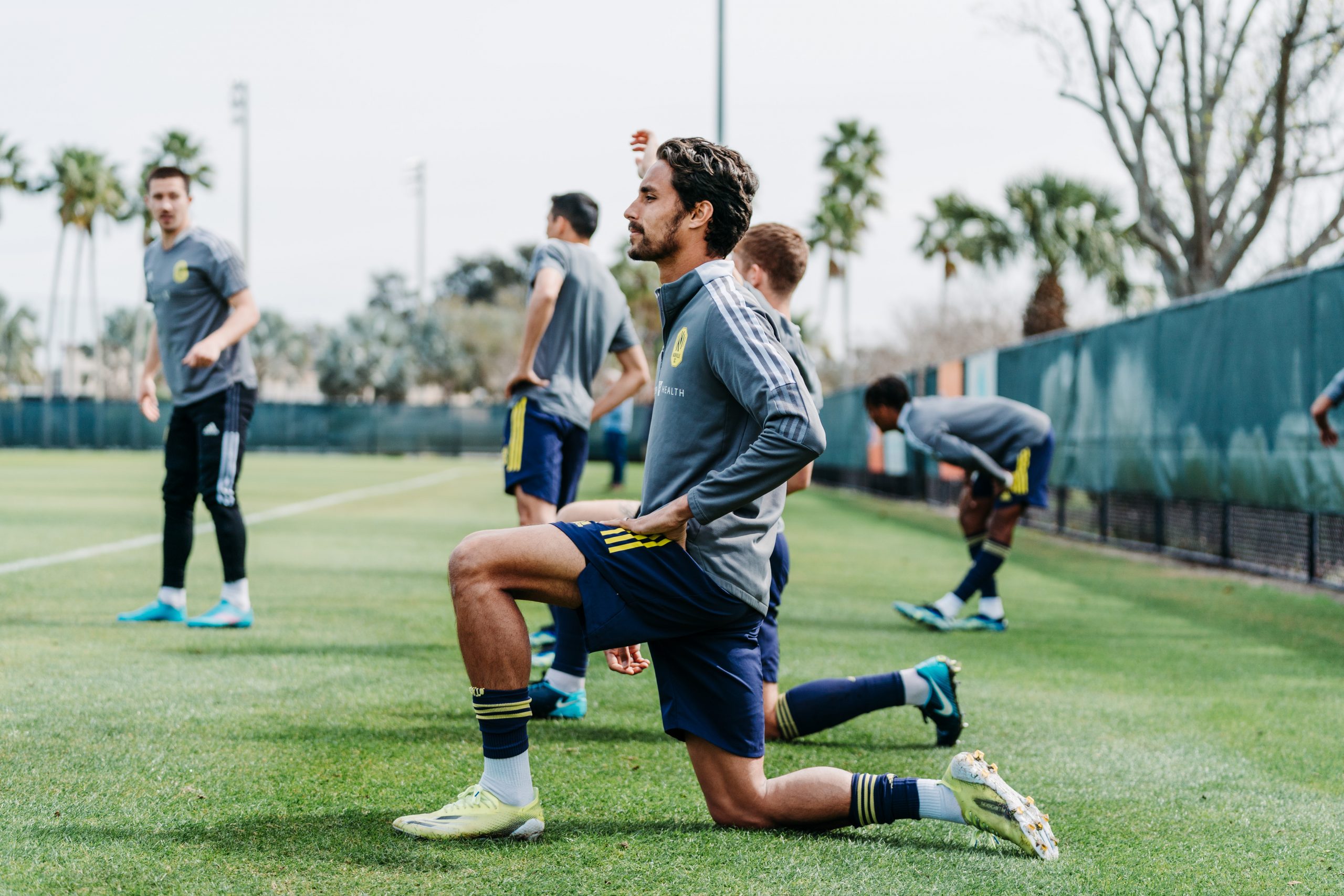 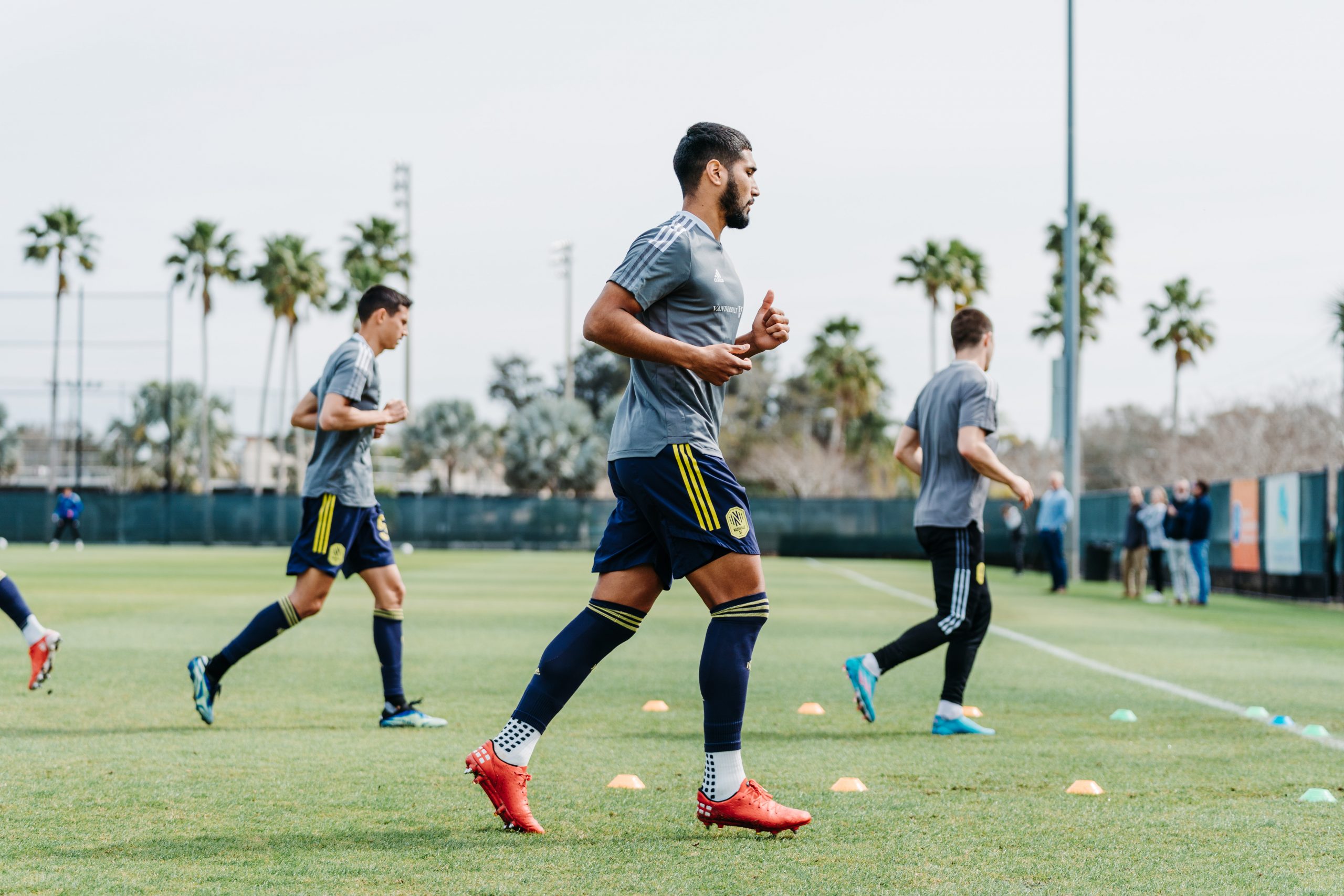 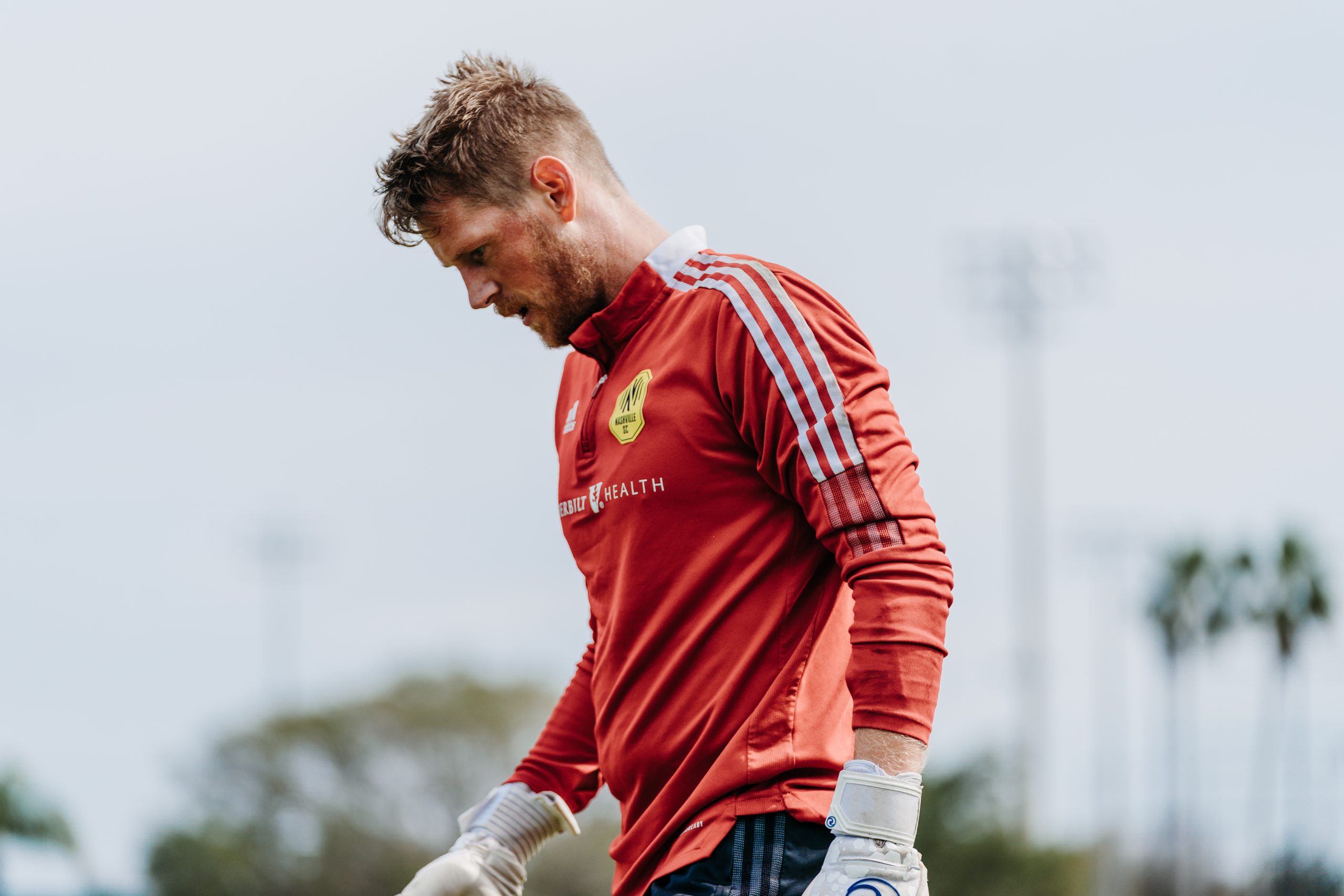 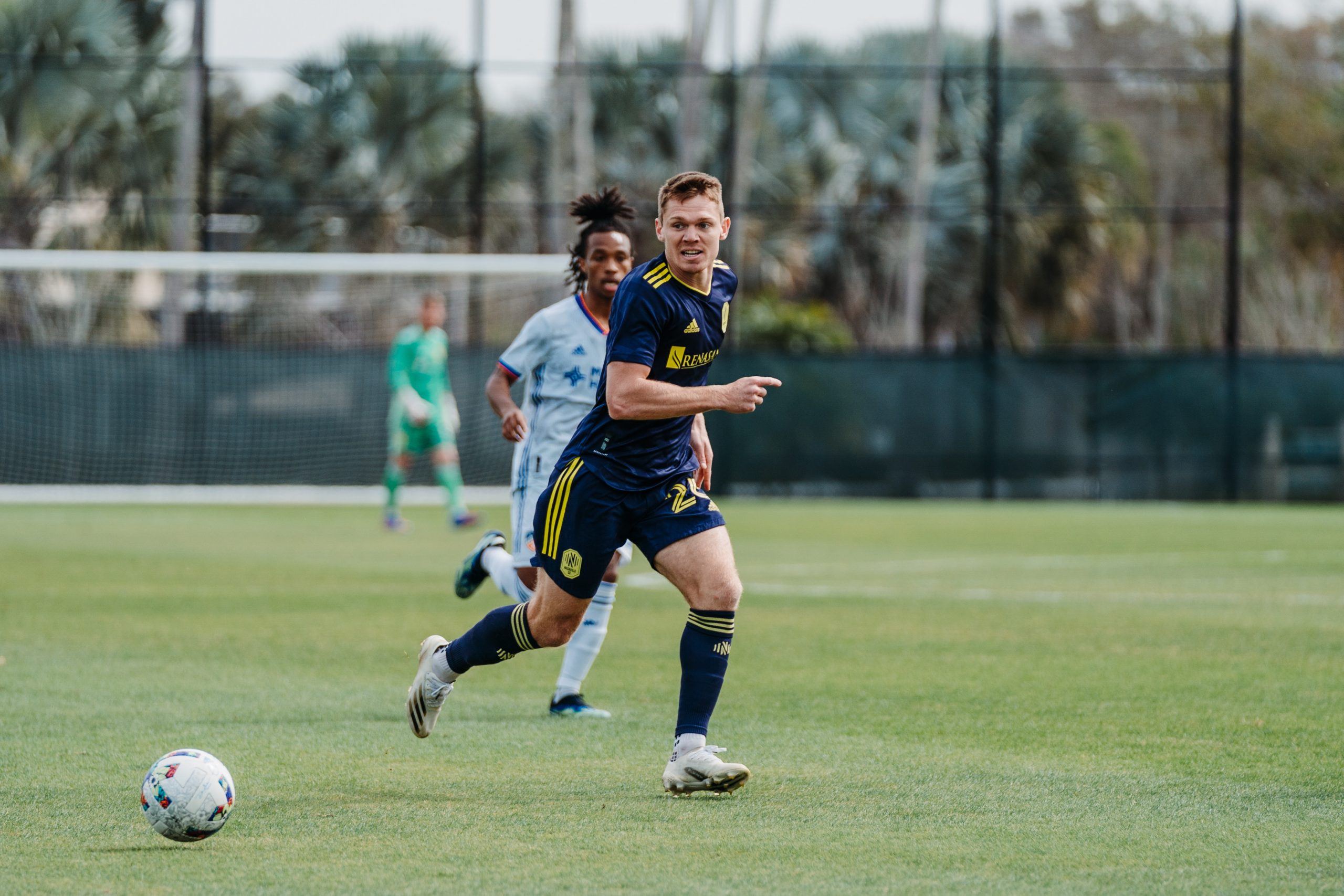 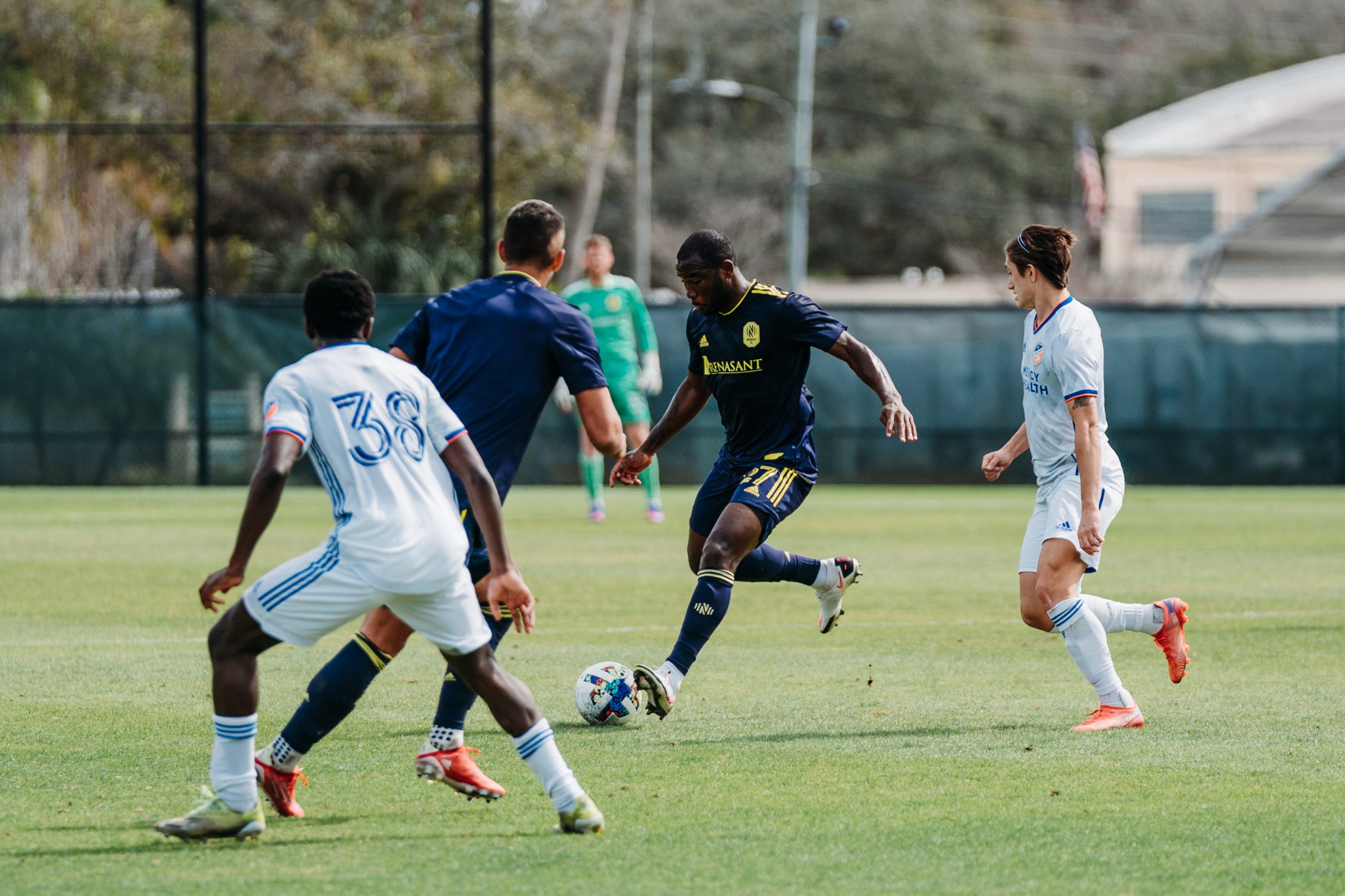 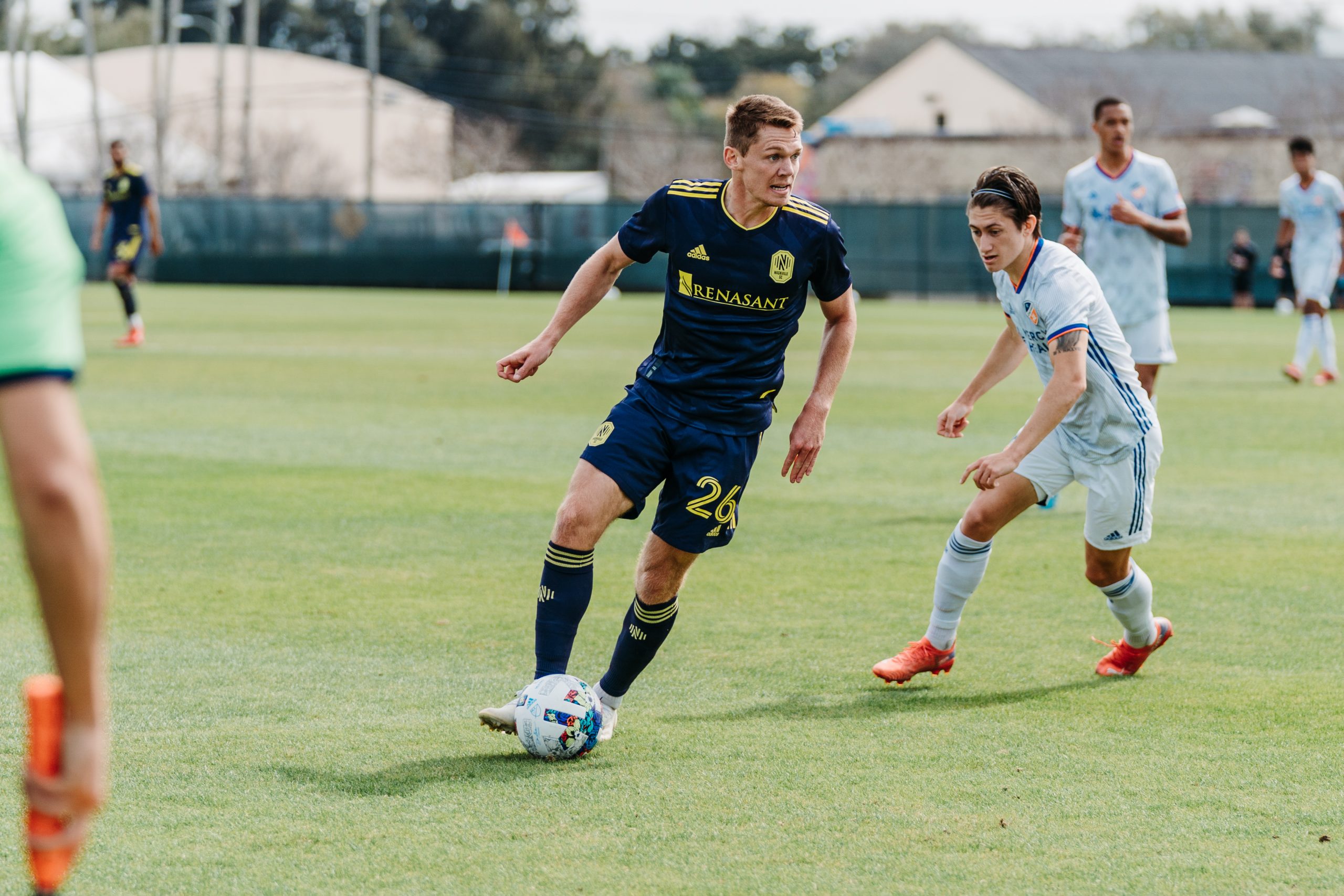 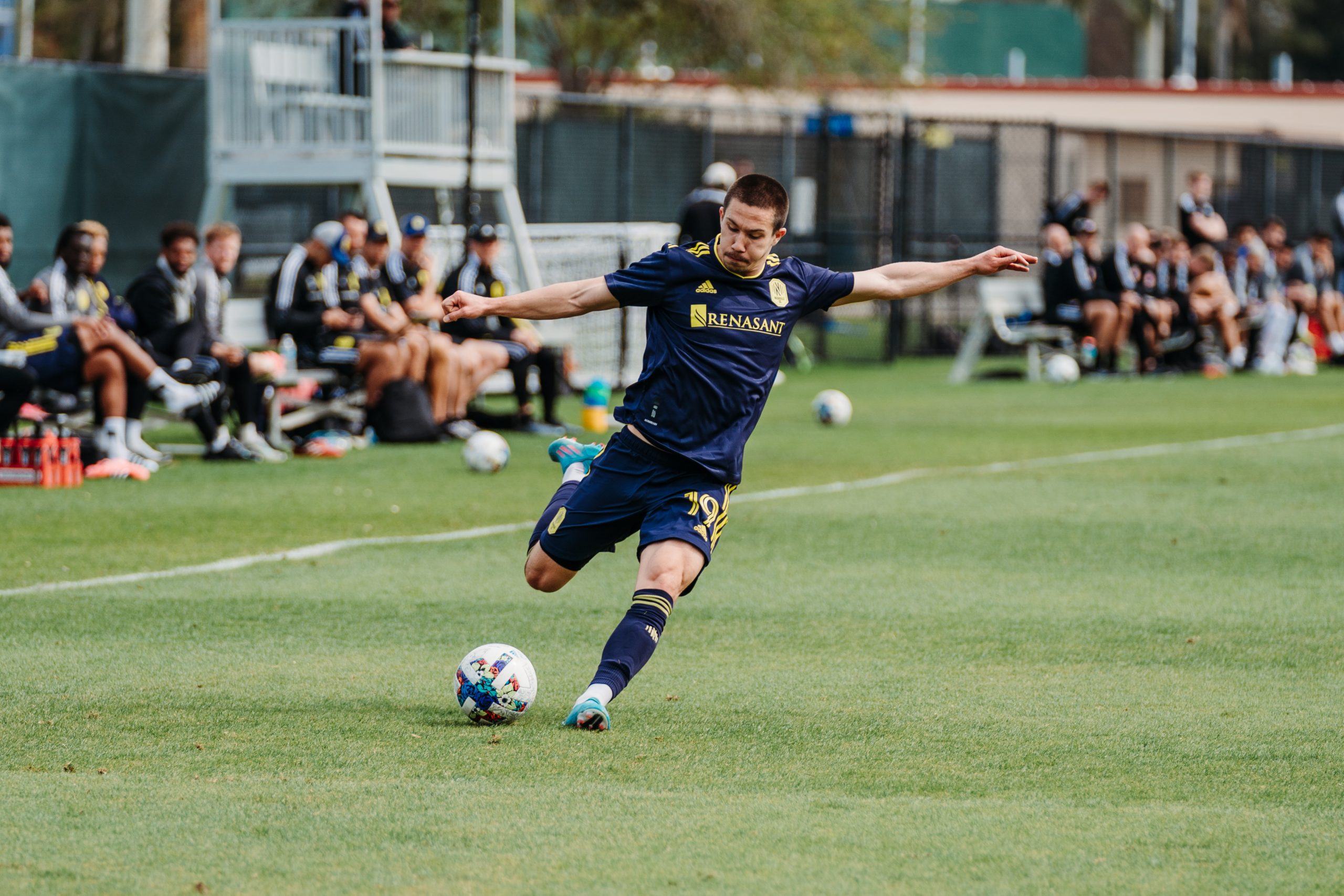 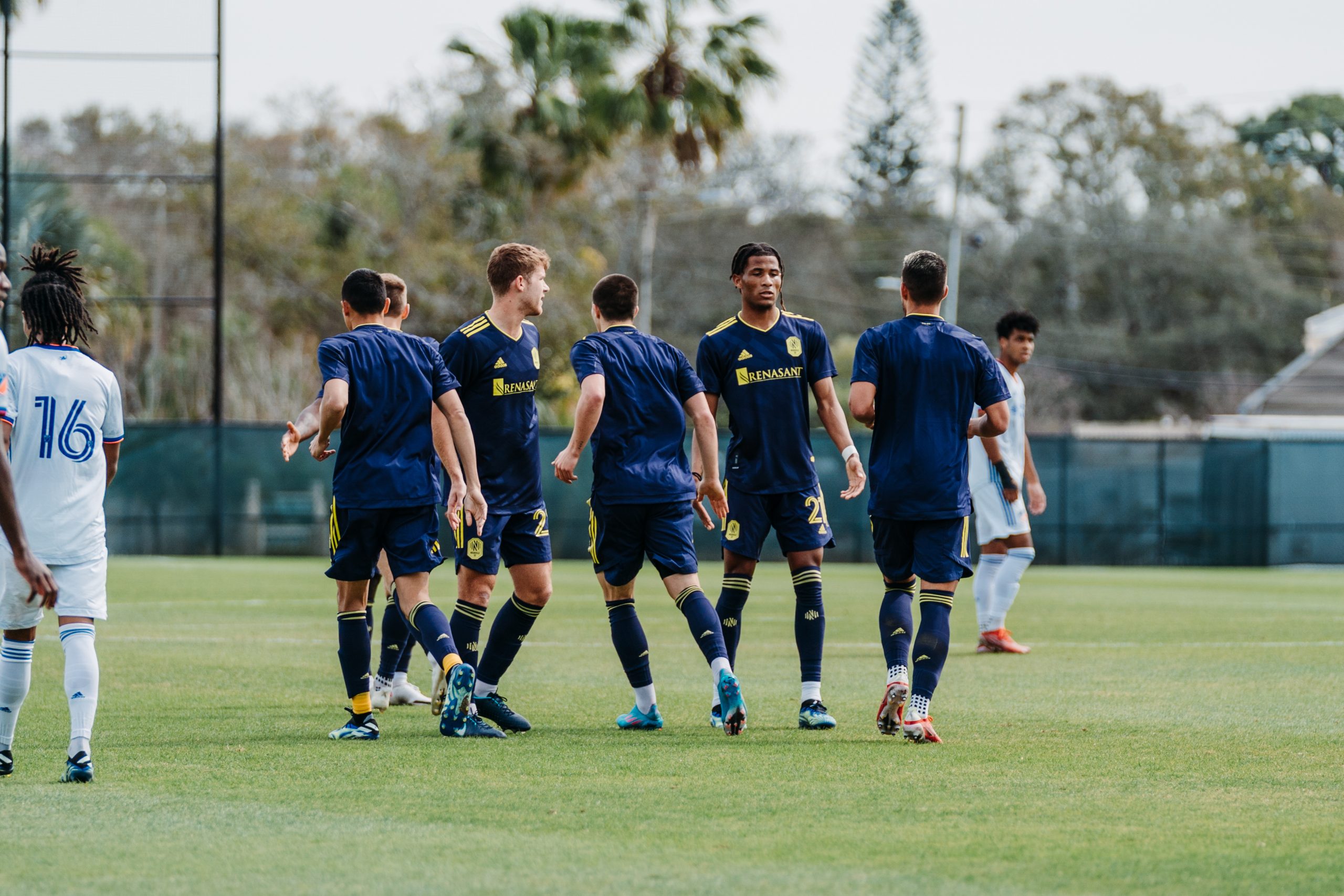 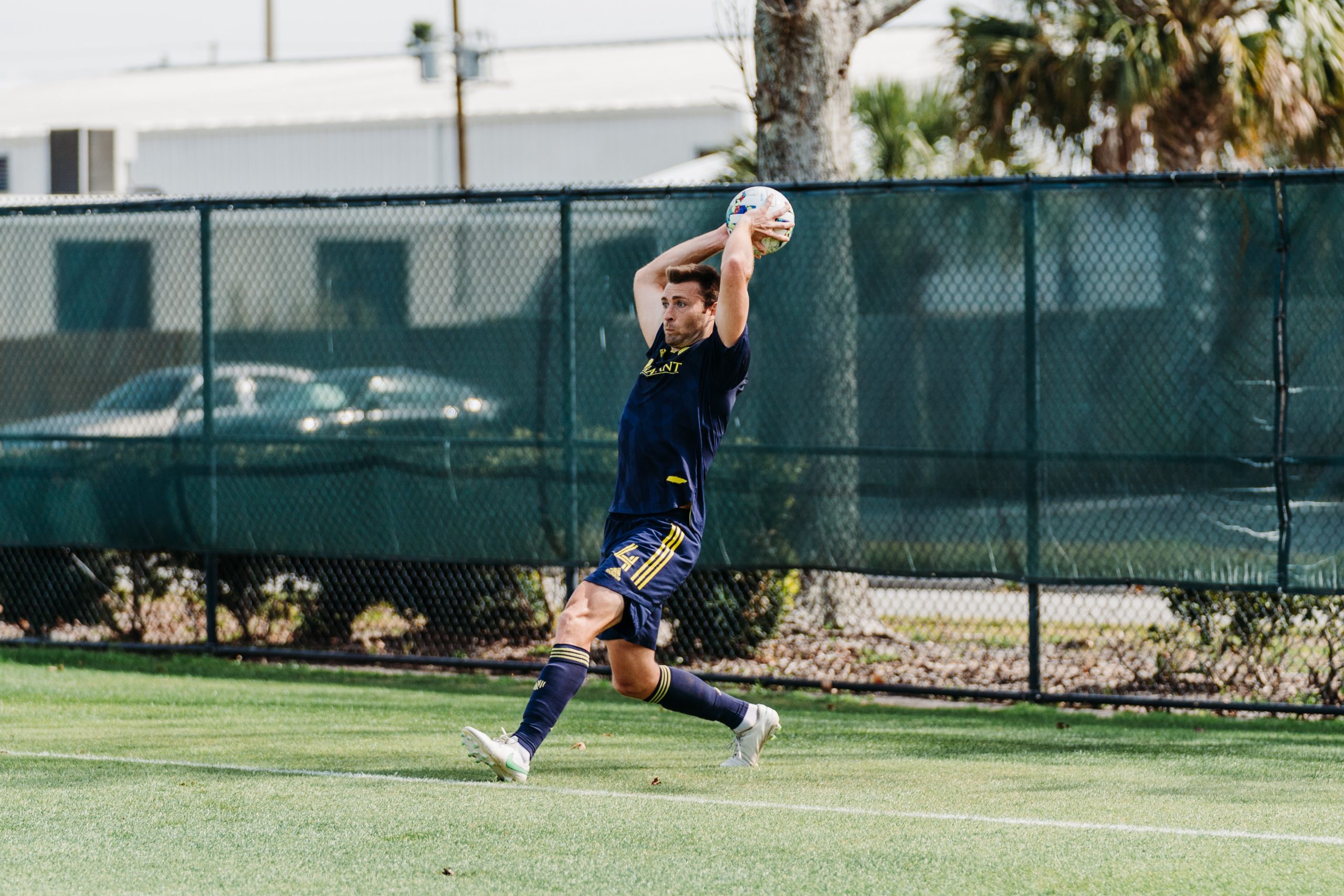 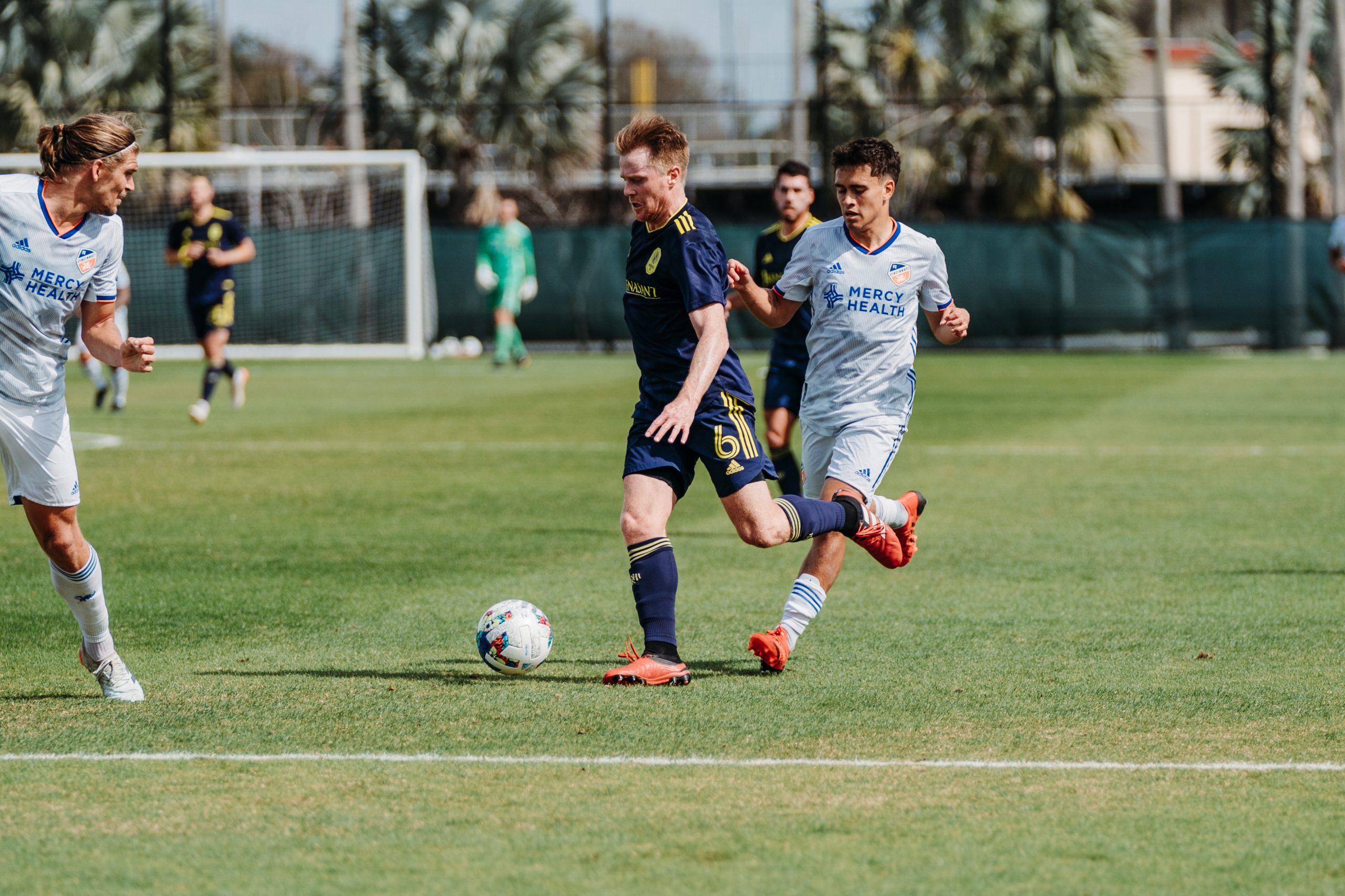 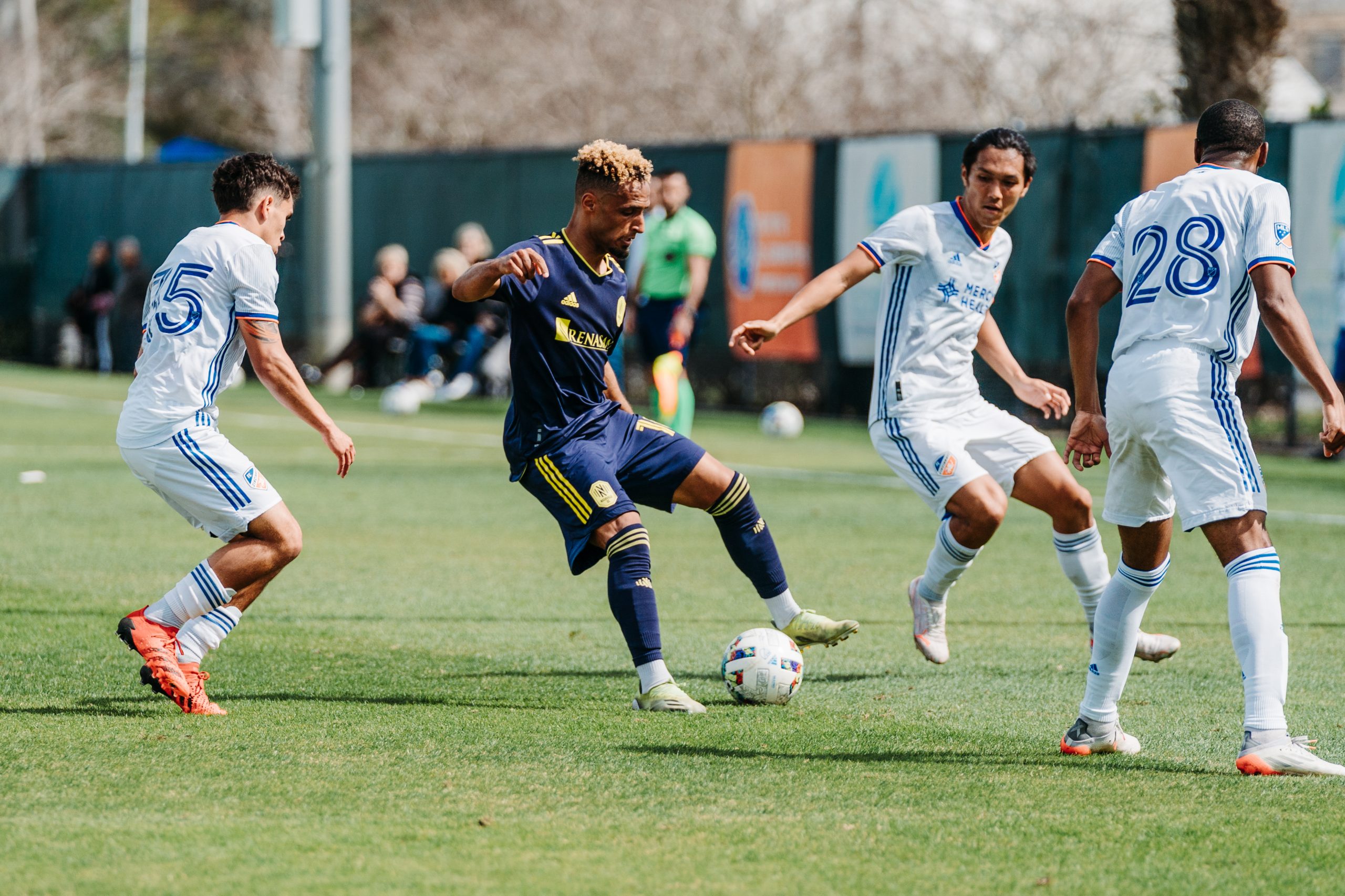 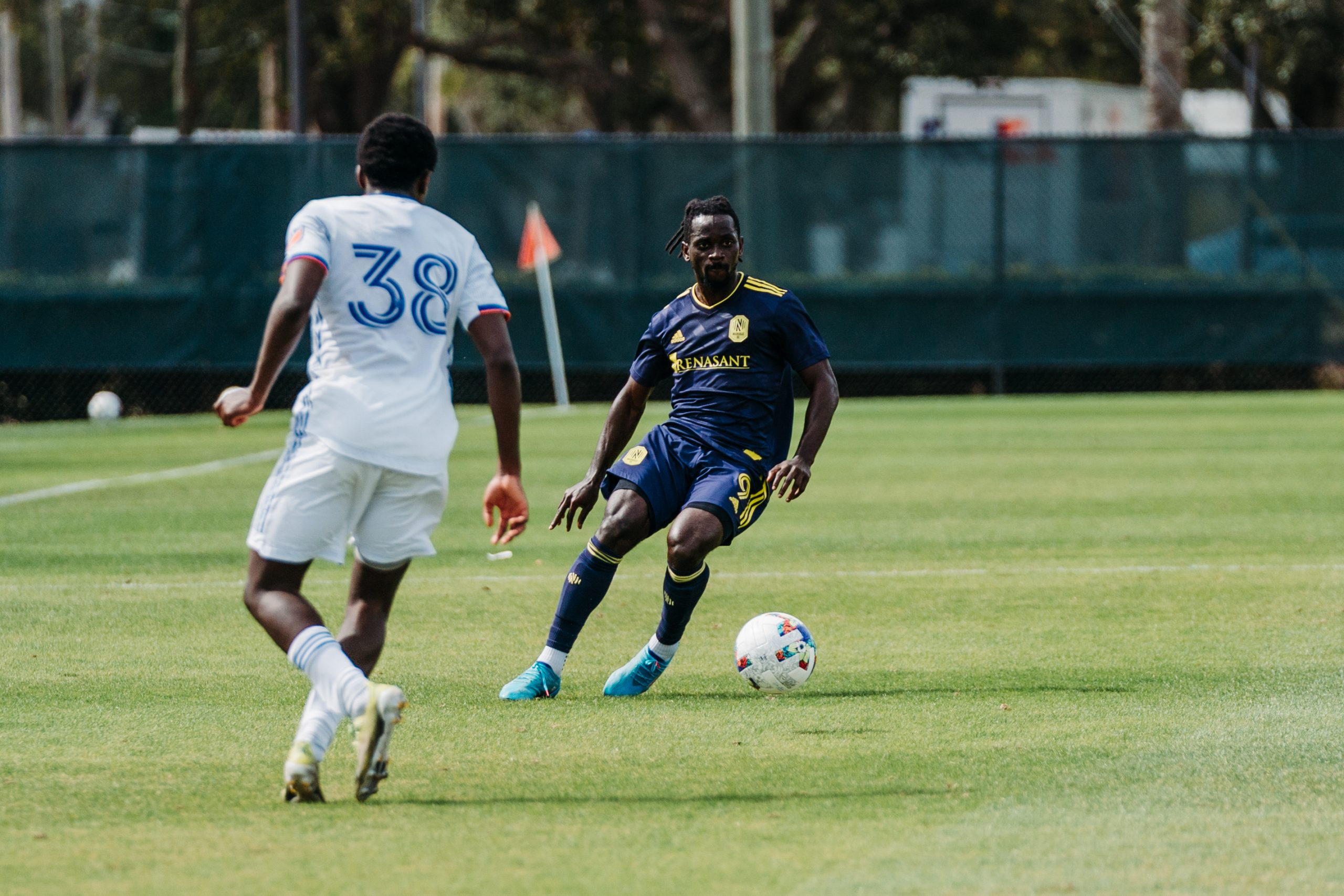 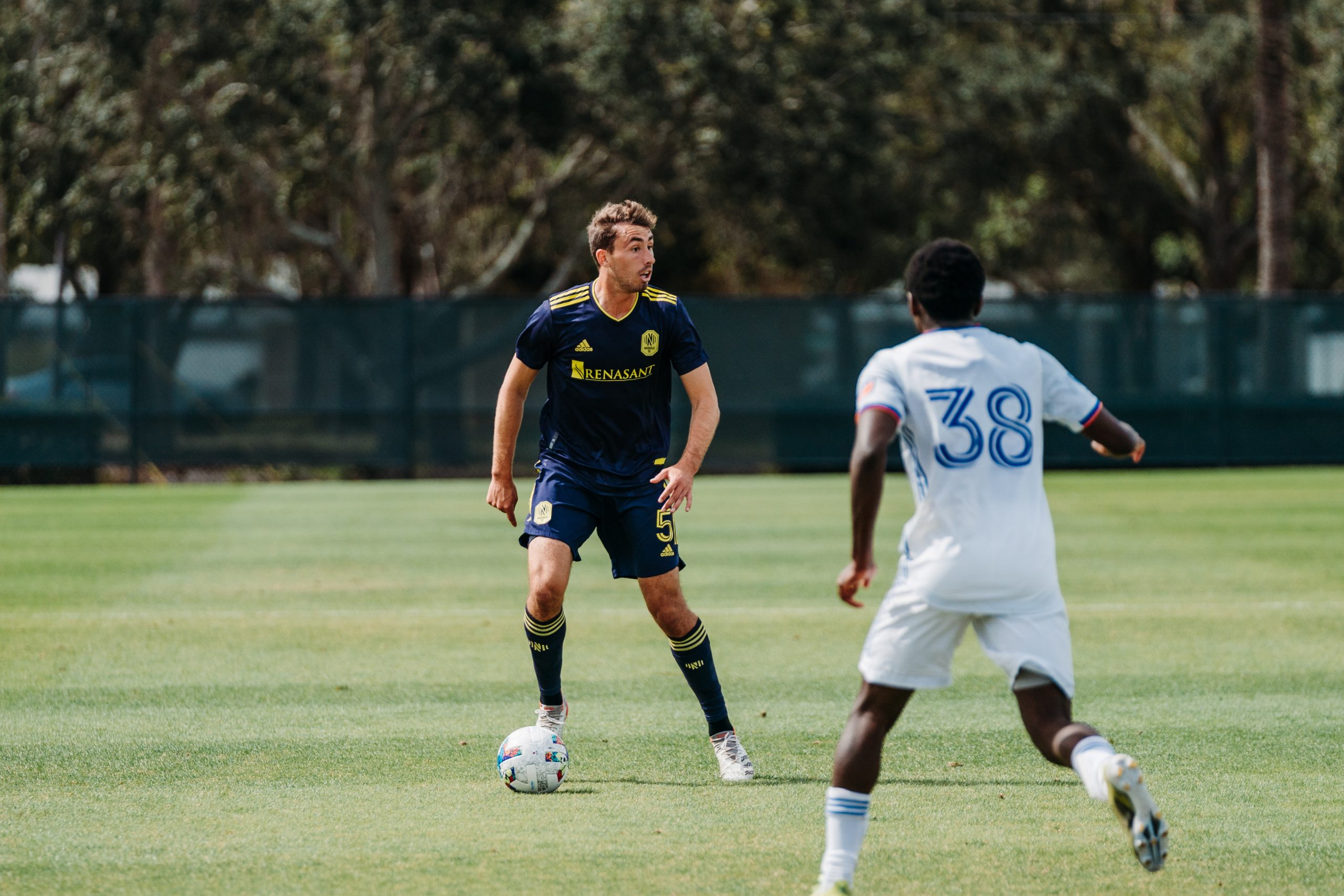 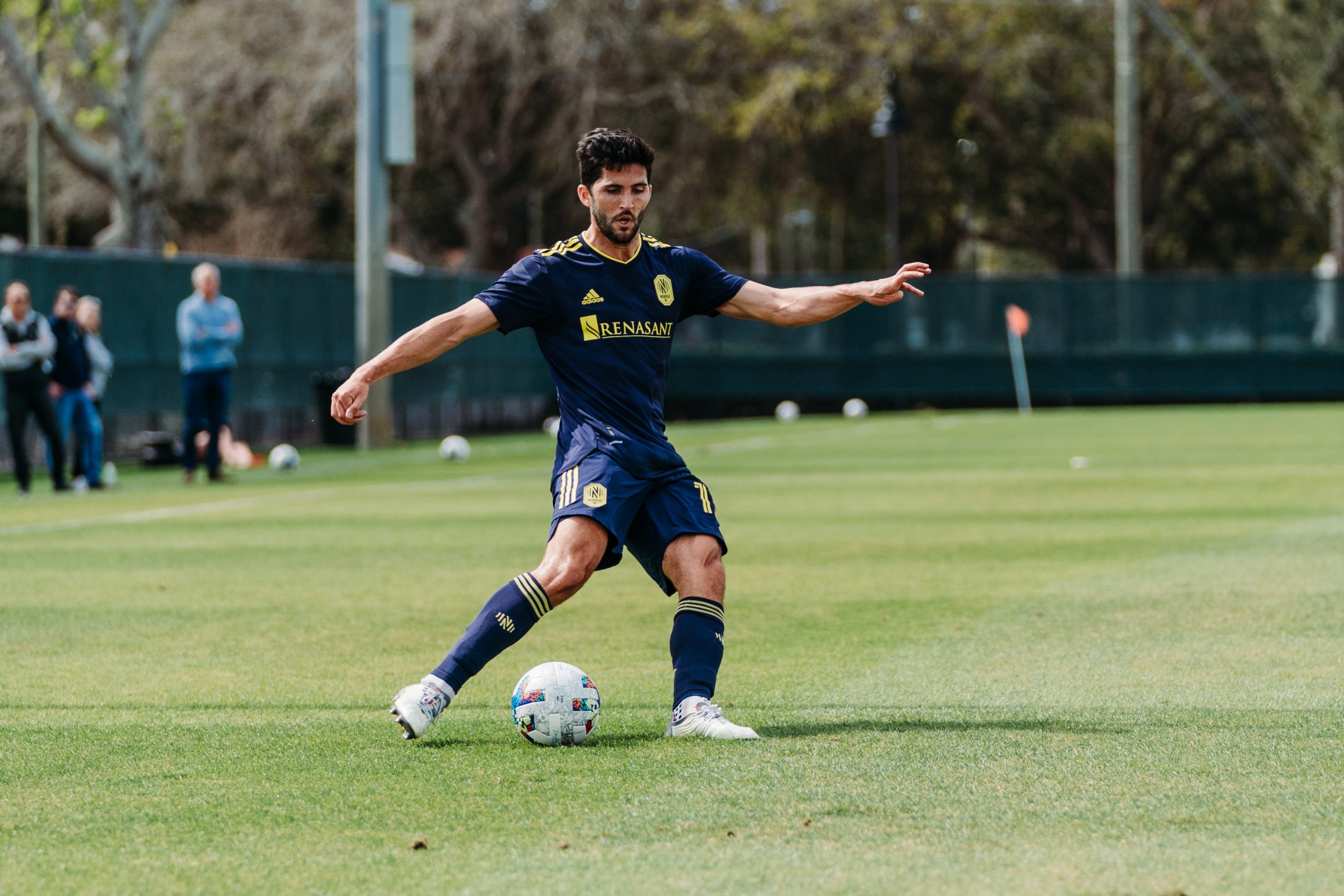 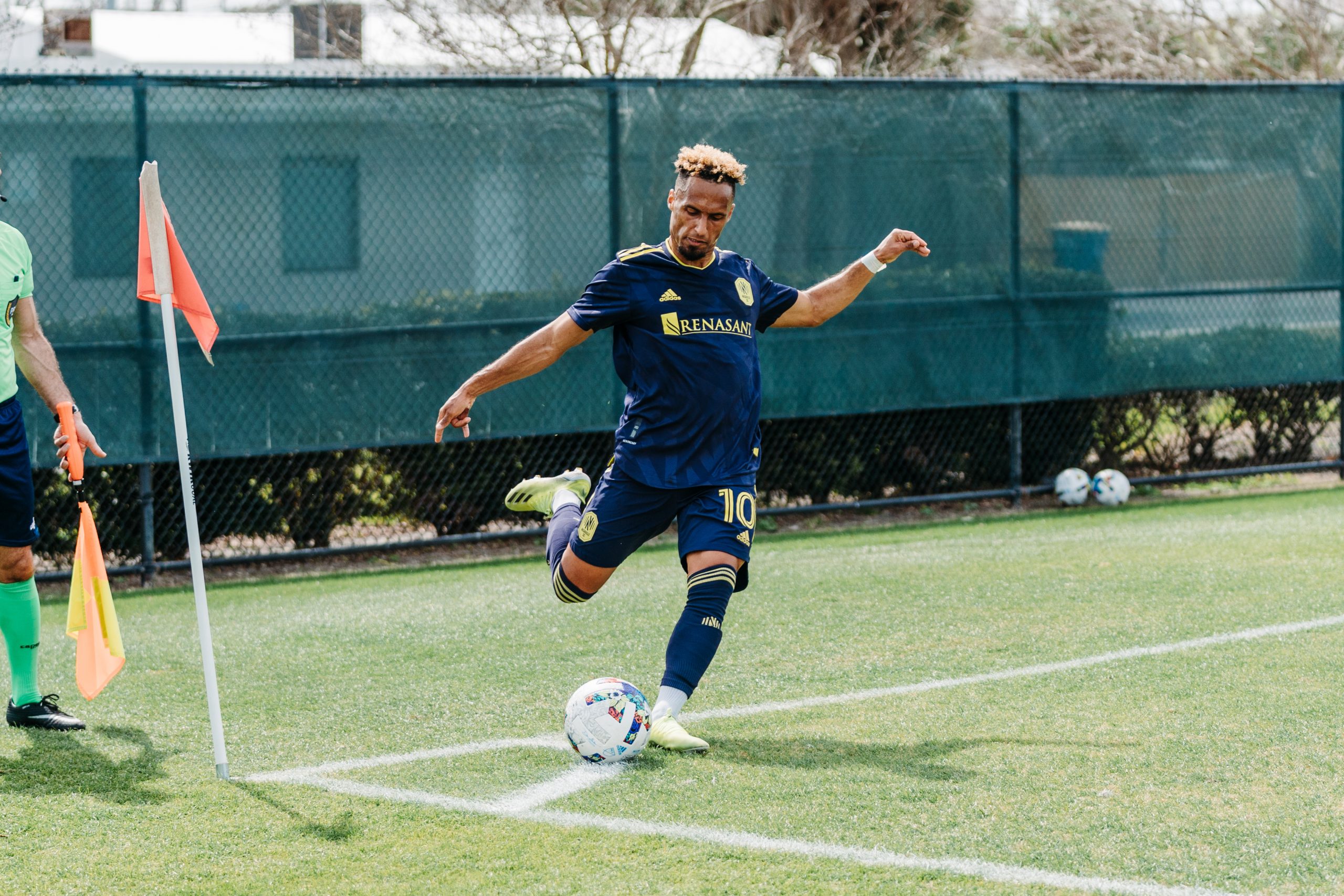 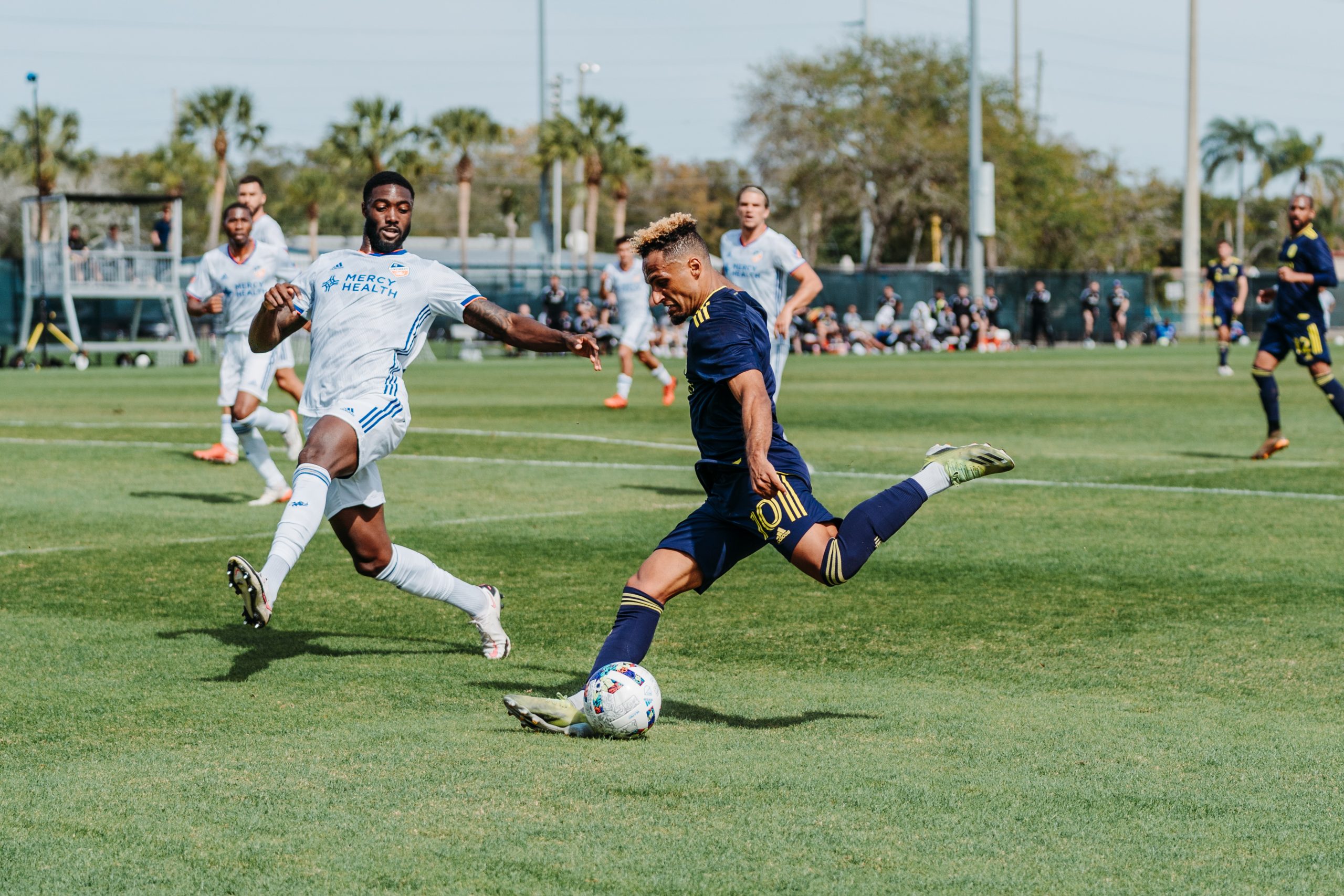 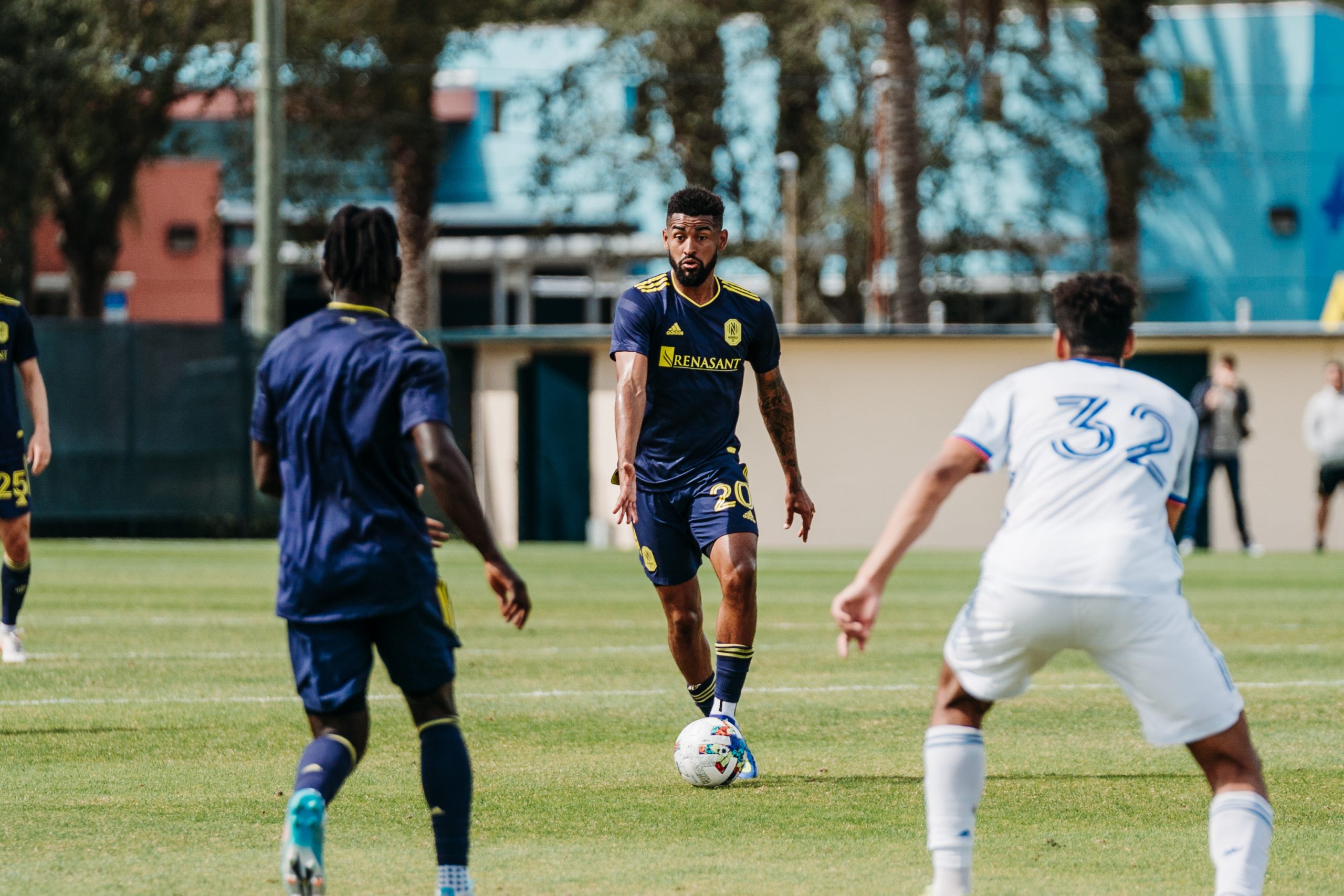 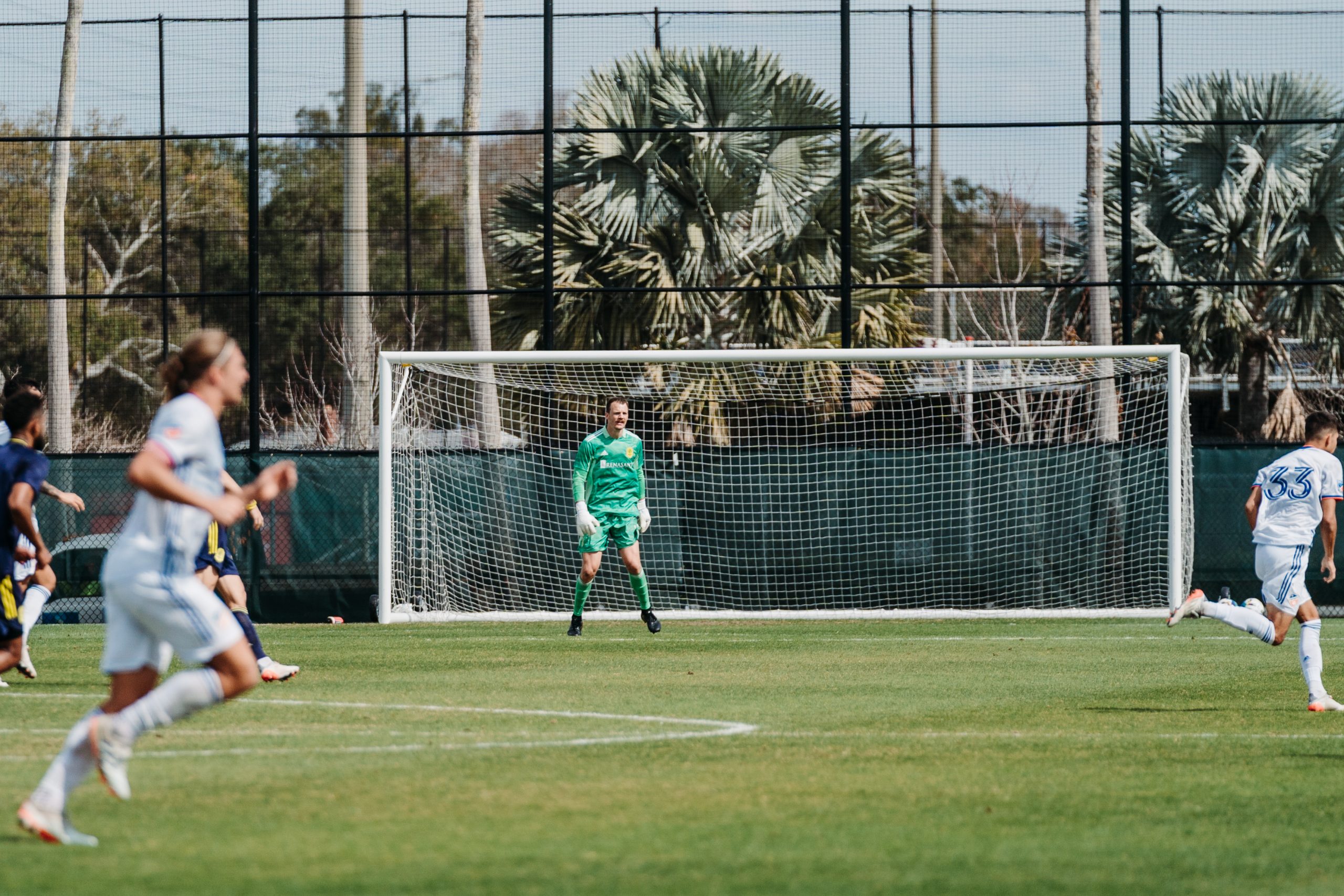 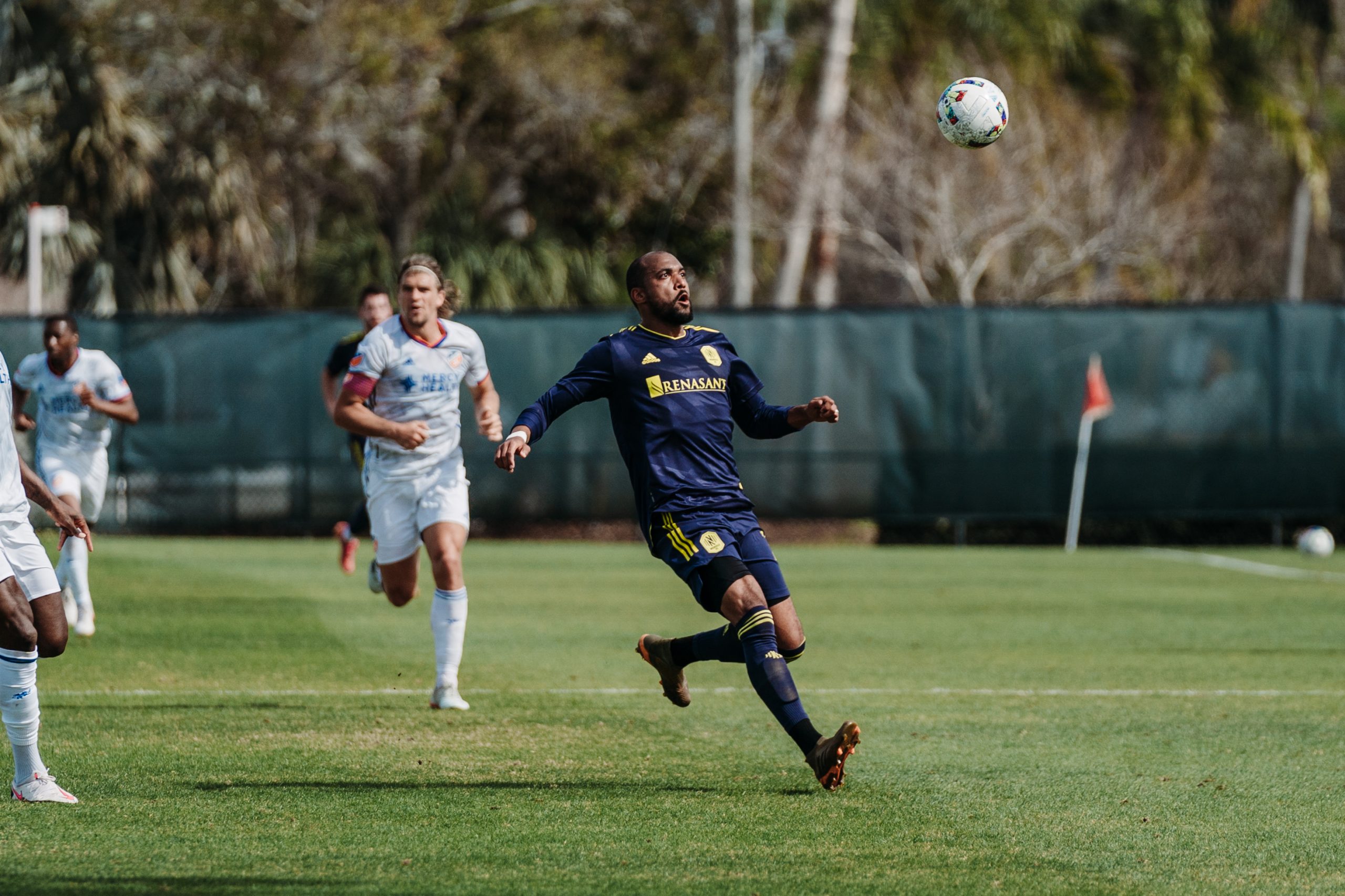 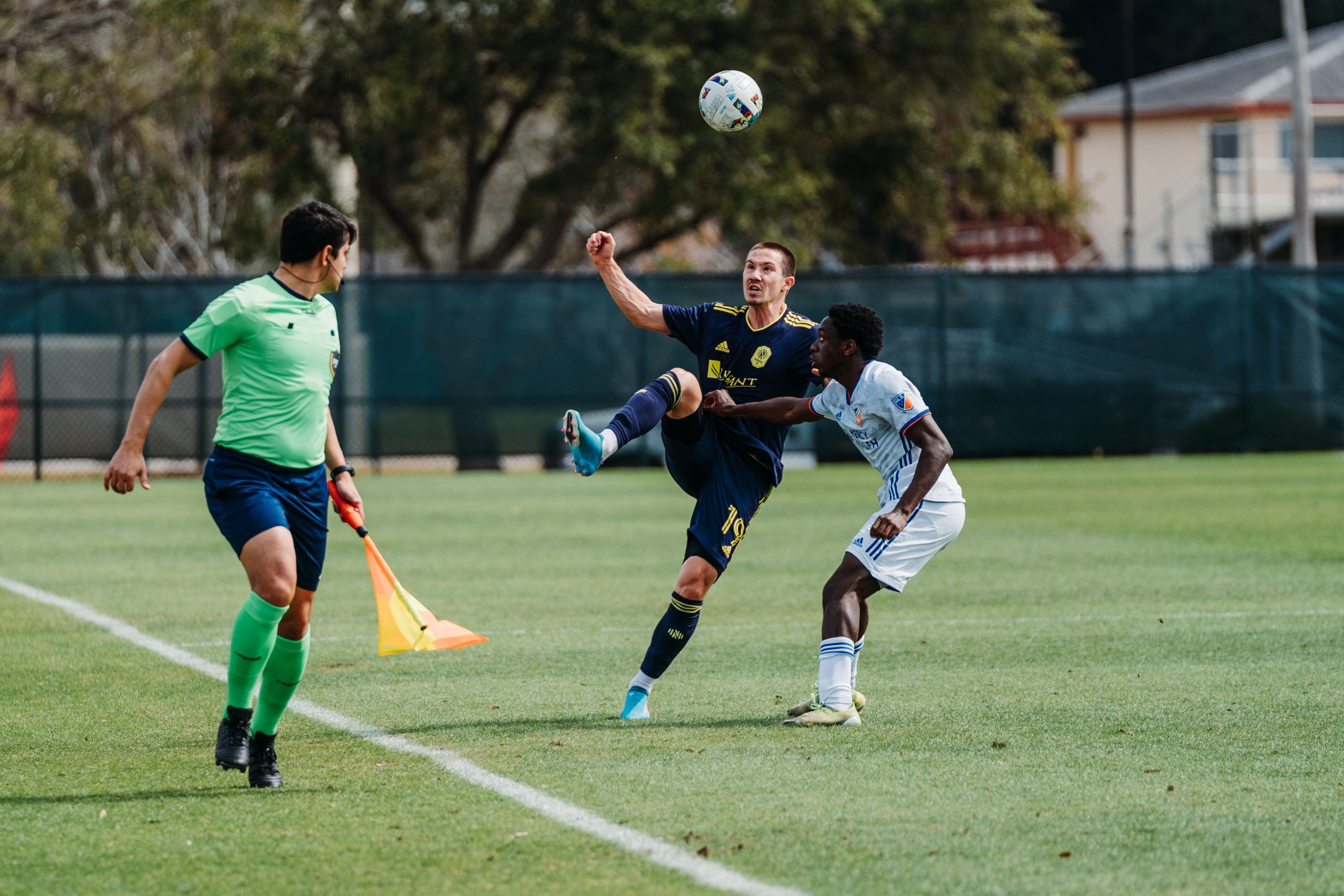 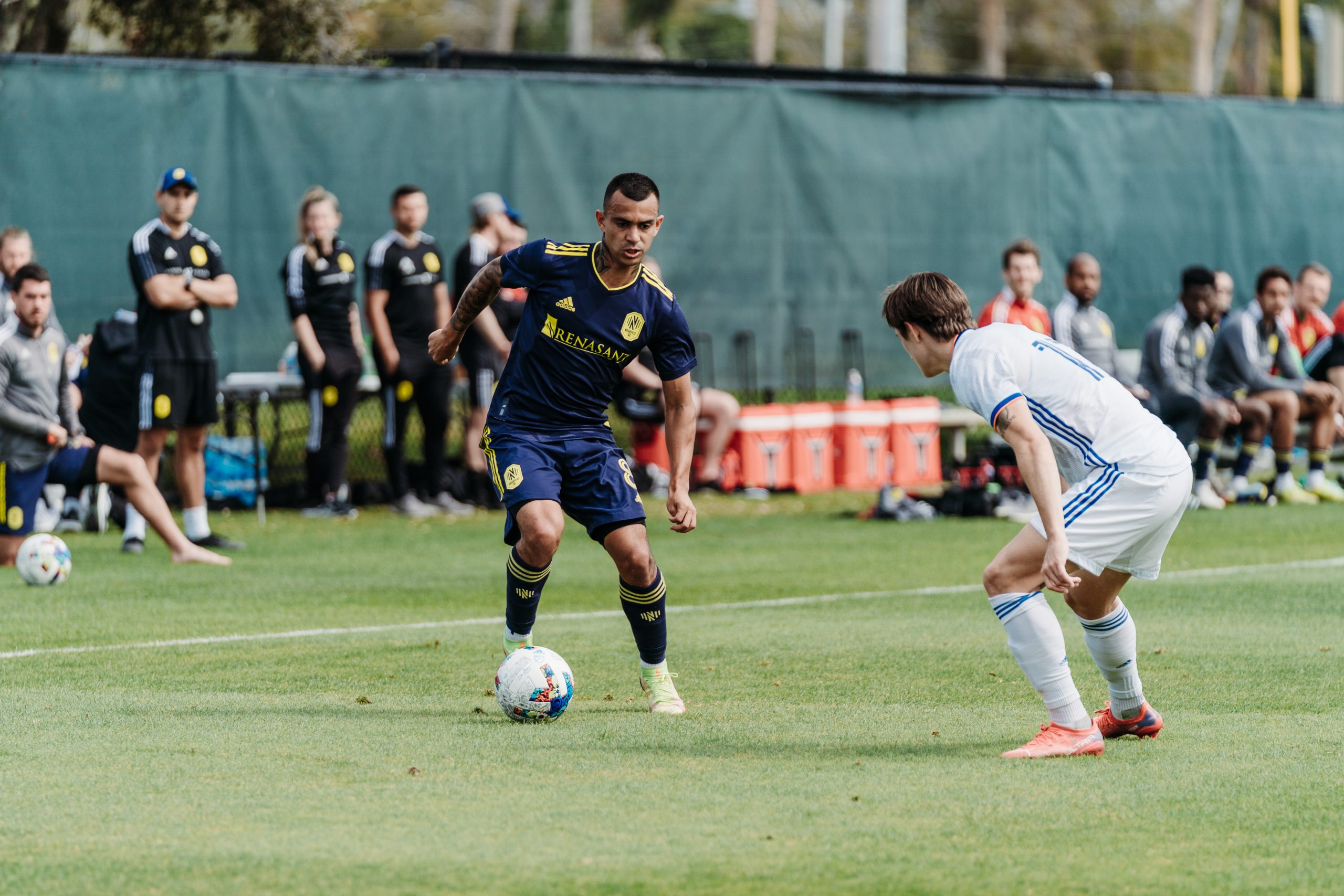 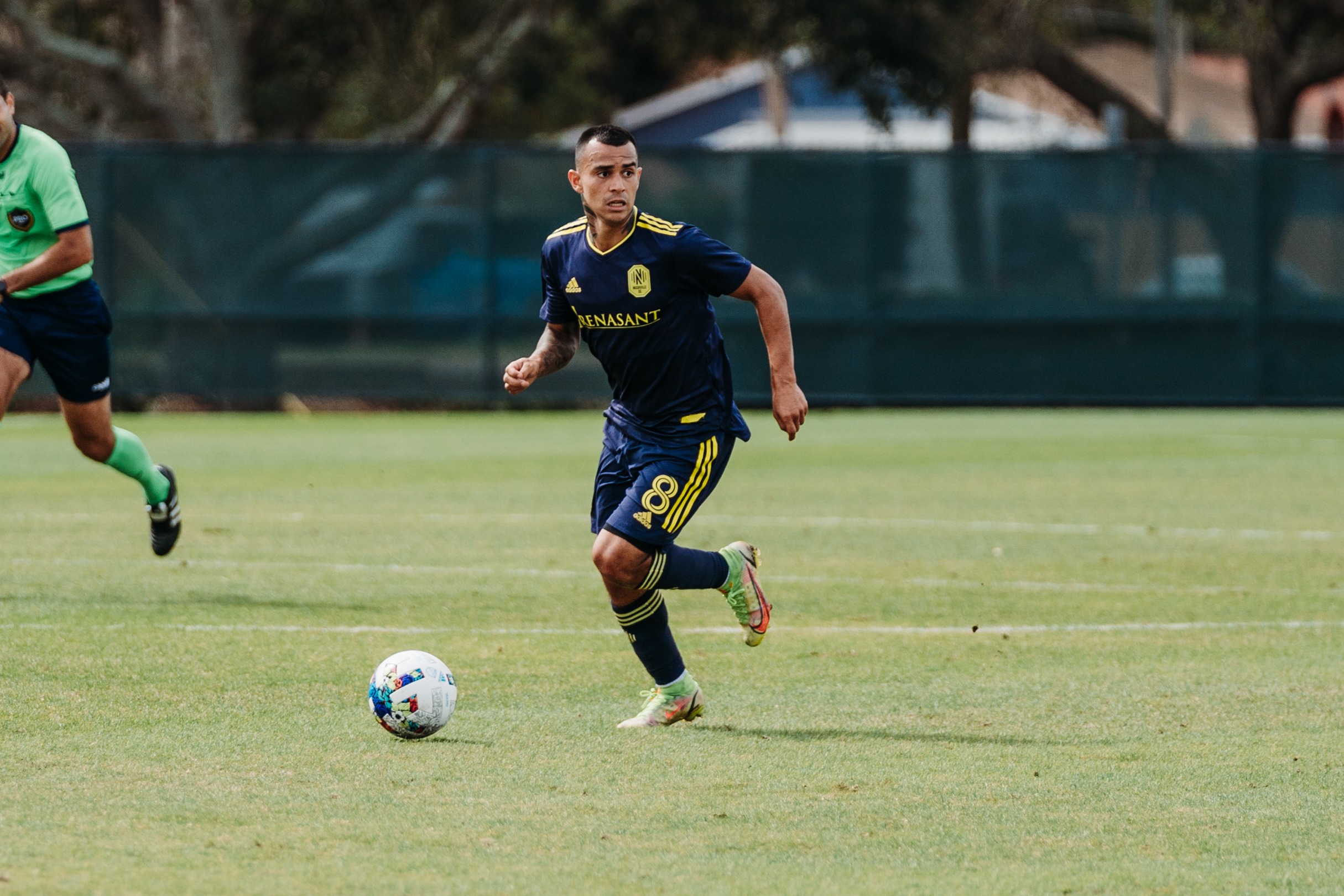 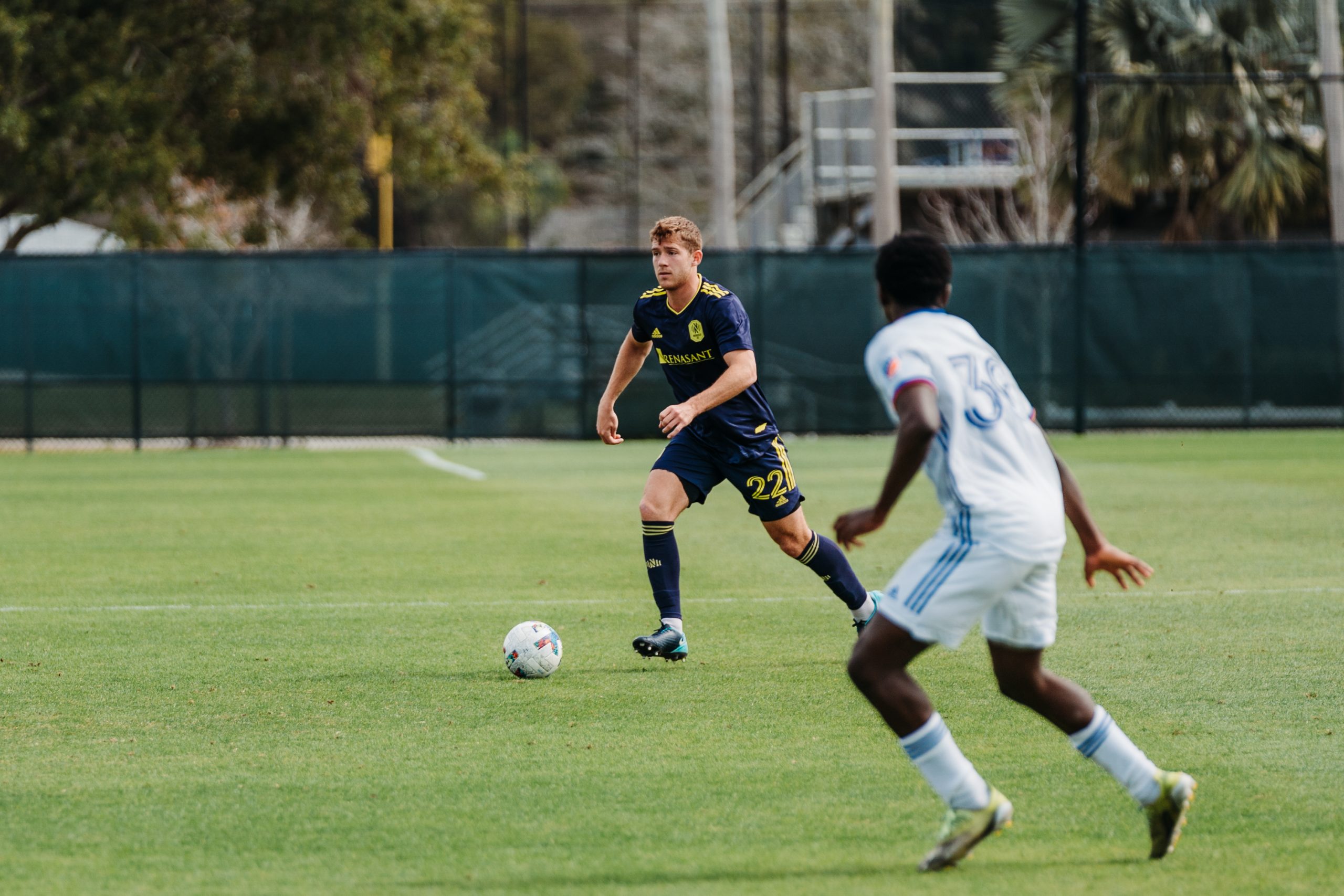 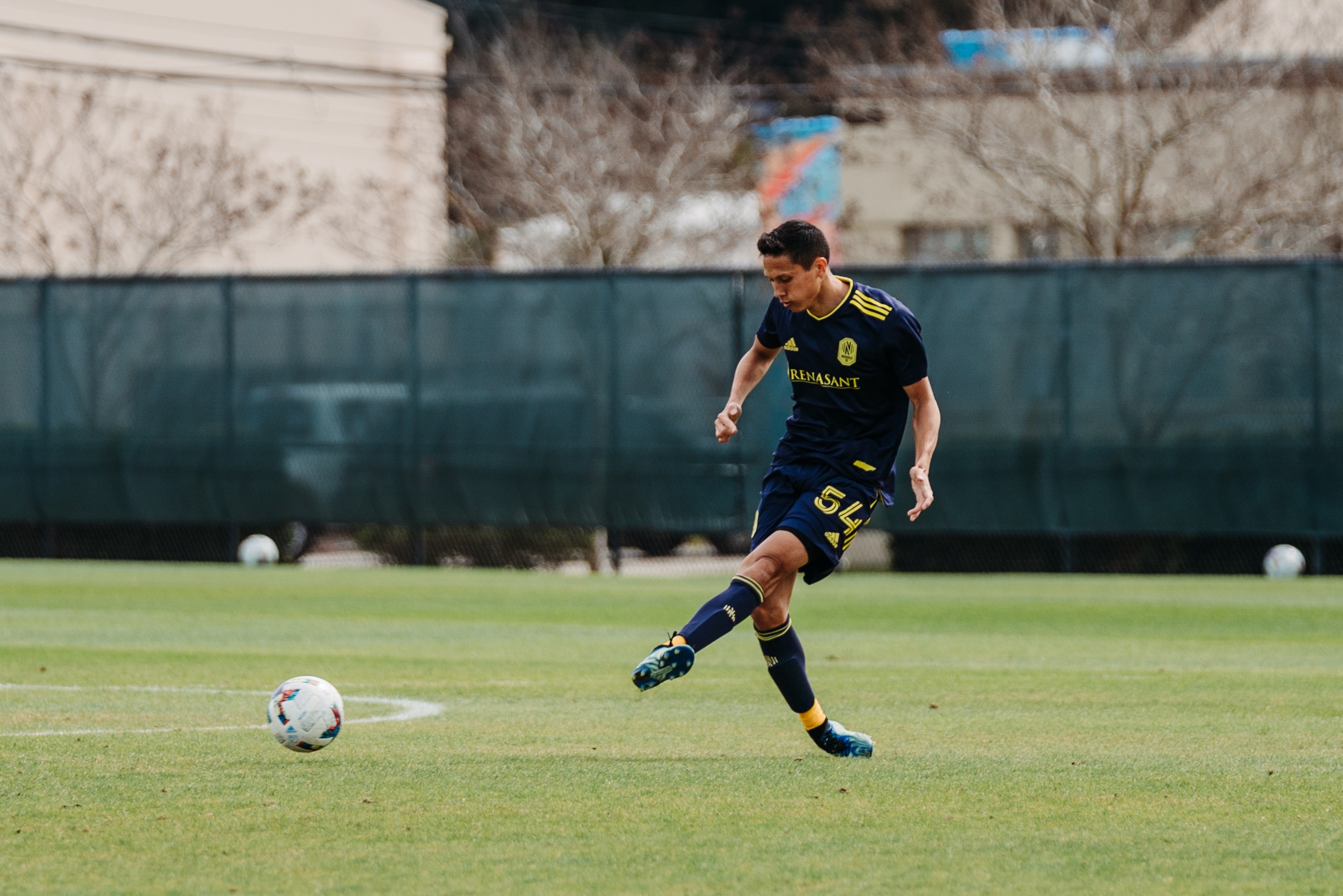