Nashville SC went on the road to Columbus and put in a vintage defensive performance to secure a clean sheet and earn a valuable point on the road. With several players missing due to injury, international duty, and the league health and safety protocols, Nashville rolled back the clock to 2020 and put in a scrappy defensive effort, despite missing as many as five starters on the backline.

With Walker Zimmerman, Dan Lovitz, Alistair Johnston and Jack Maher all out, Gary Smith had captain Dax McCarty play in the middle of the back three as a hybrid defensive midfielder-centerback.

Matt LaGrassa and Eric Miller both made their first starts of the 2021 season, and new signing Aké Loba made his Nashville debut off the bench late in the second half.

Nashville started the match brightly. They nearly found the opener just three minutes in. A deflected Hany Mukhtar free kick nearly wrong-footed goalkeeper Eloy Room, but the Curaçaoan goalkeeper adjusted at the last second to get back across goal and tip the ball around the post.

Nashville threatened several other times in the first half, but after the break Columbus were the dominant side. Lucas Zelerayán and Darlington Nagbe found plenty of space on the edge of the box, and McCarty, Jalil Anibaba and Dave Romney put in several last minute challenges to throw them off.

It was the best showing of the season for Joe Willis, who made seven saves to preserve the draw. It was his sixth clean sheet of the season, and a return to 2020 form for the shotstopper.

Against a Columbus side that’s been a top five defense in the league to date, Nashville couldn’t continue their attacking form from their previous 5-1 win over Chicago. The defensive effort was a welcome sight, though. Too often Nashville have been beaten too easily at the back, and it’s cost them points on multiple separate occasions this season.

In Columbus, they defended with their backs to the wall for much of the second half and refused to give up anything. While Joe Willis had to pitch in with a couple impressive saves, the 10 outfield players did an admirable job limiting the Crew to largely low-percentage chances. Just as last weekend’s attacking performance was needed, a defensive effort like this was necessary. Now the task is to combine the two.

Nashville return home to Nissan Stadium on Saturday to take on FC Cincinnati. It will be the last home match for the Boys In Gold until mid-August. 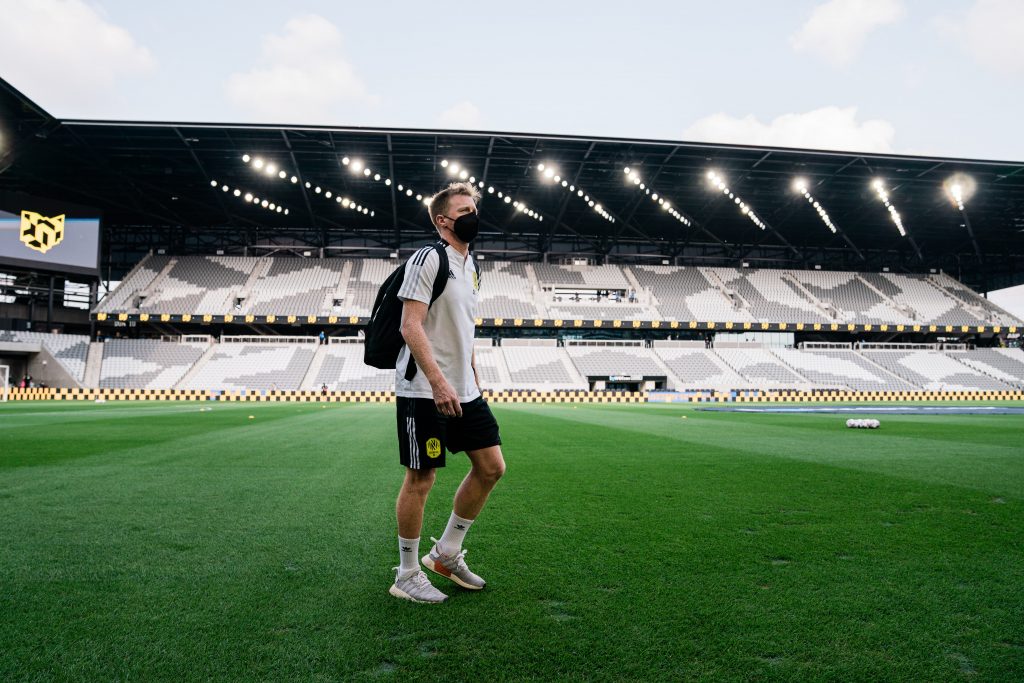 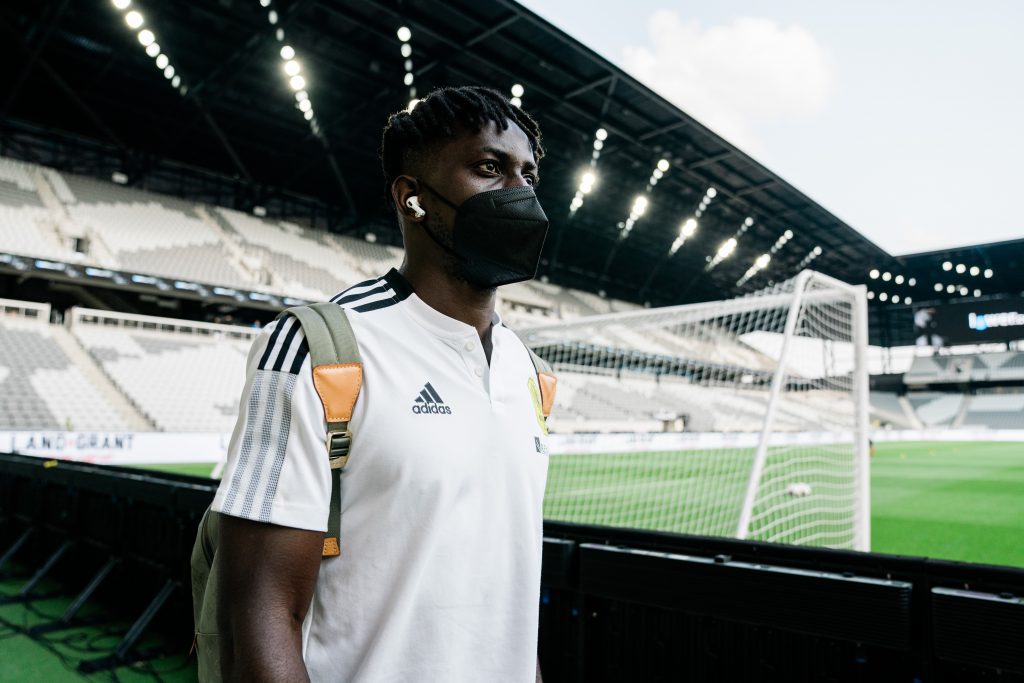 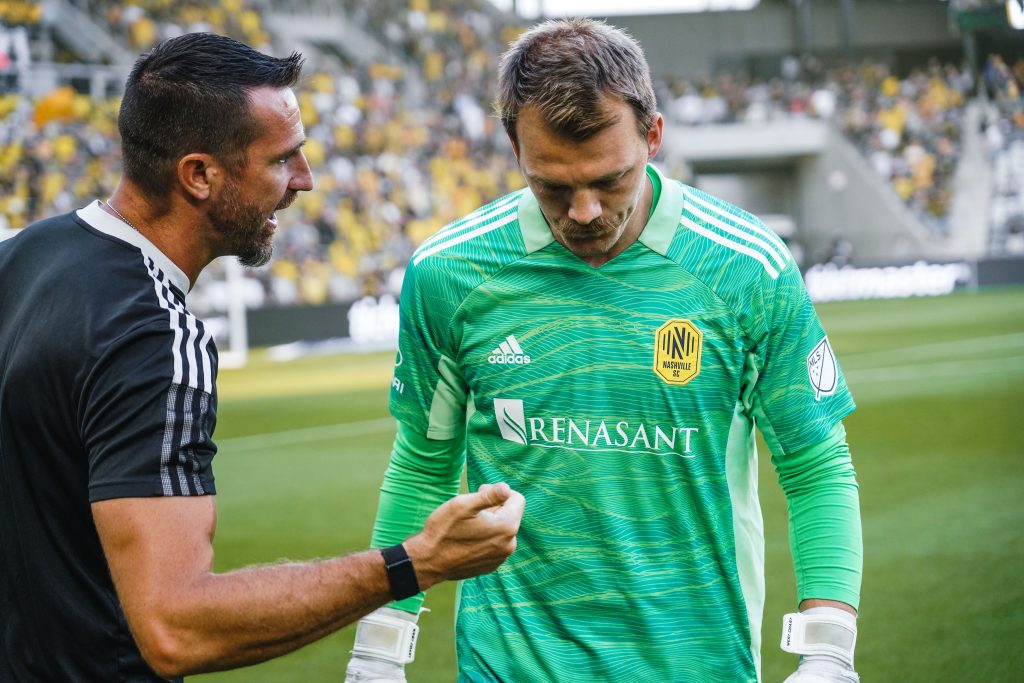 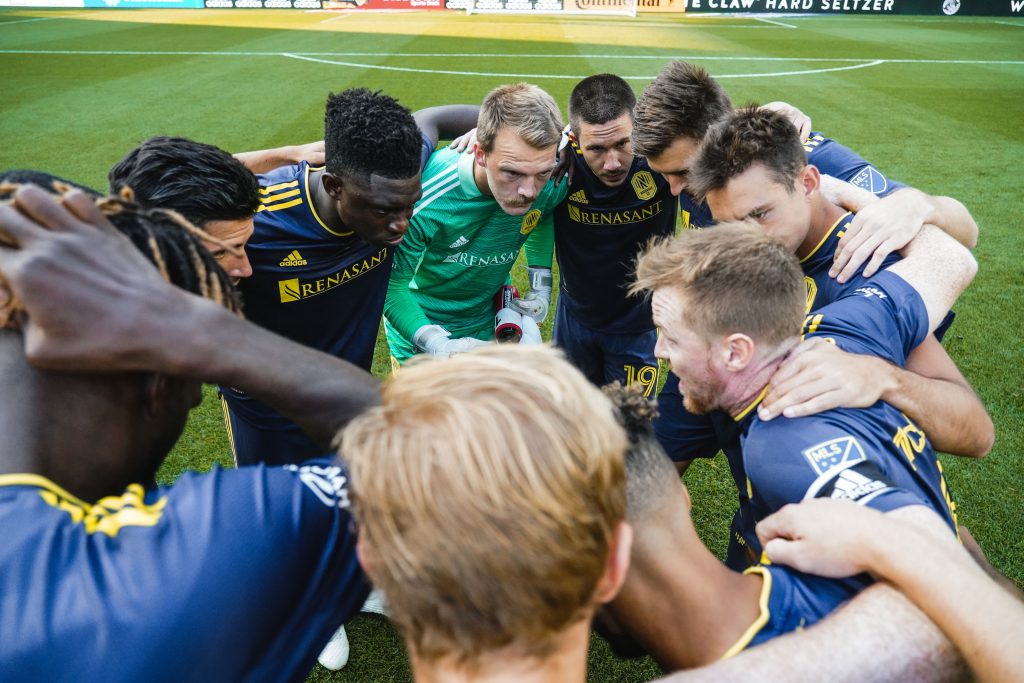 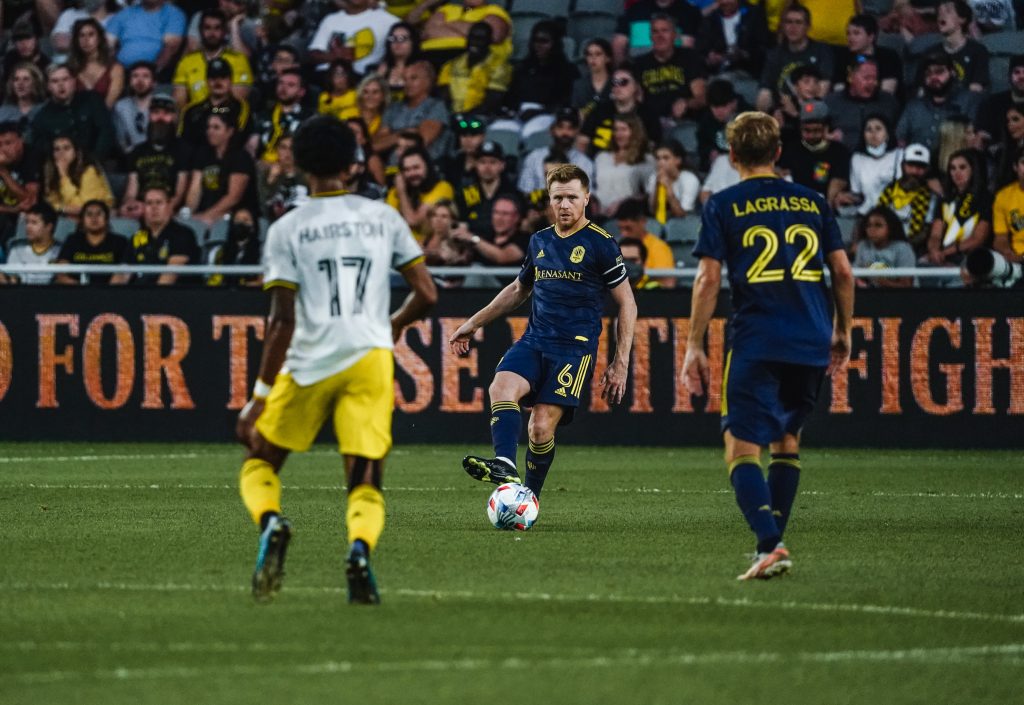 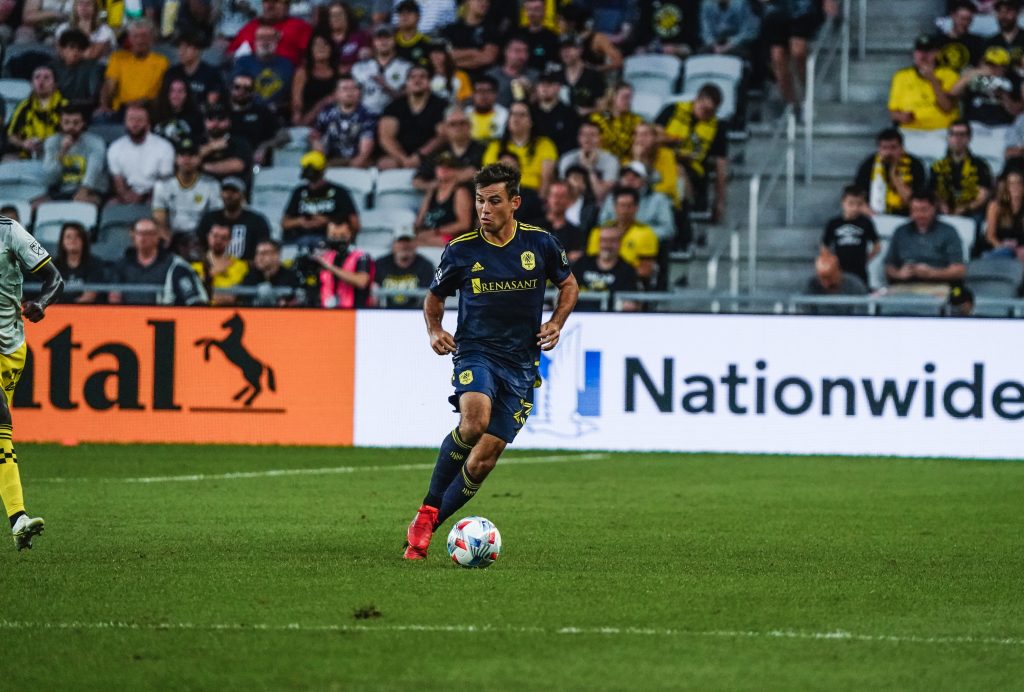 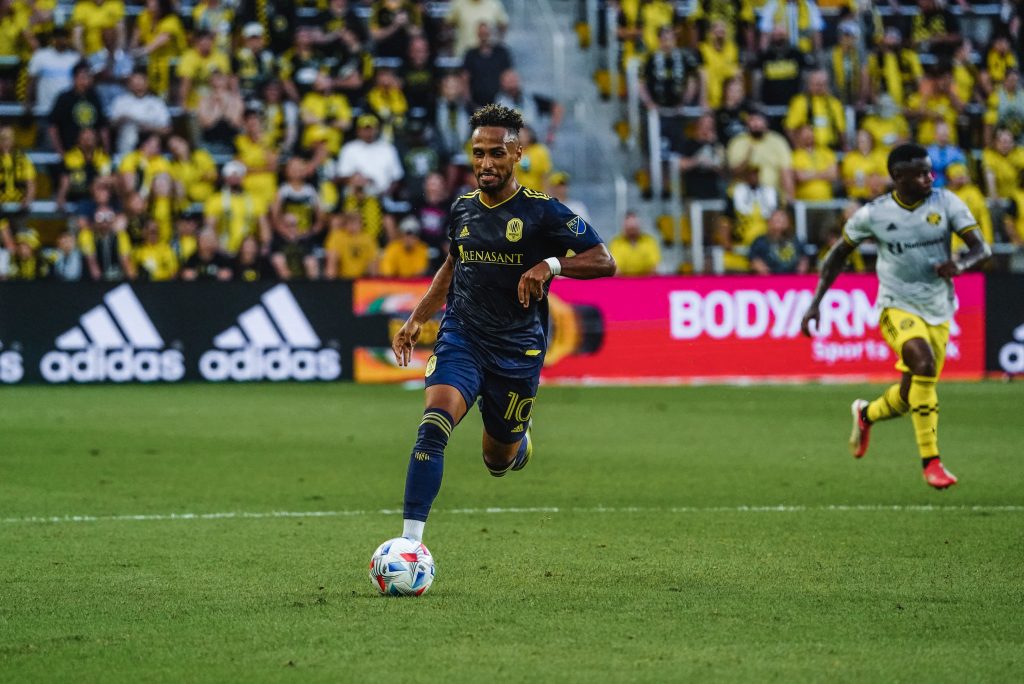 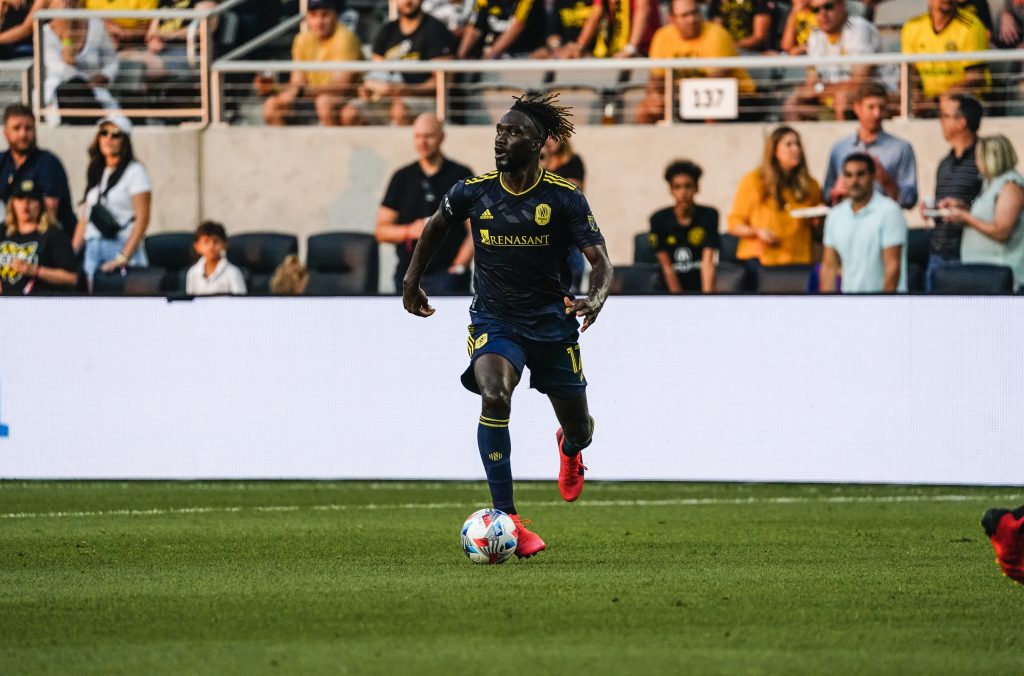 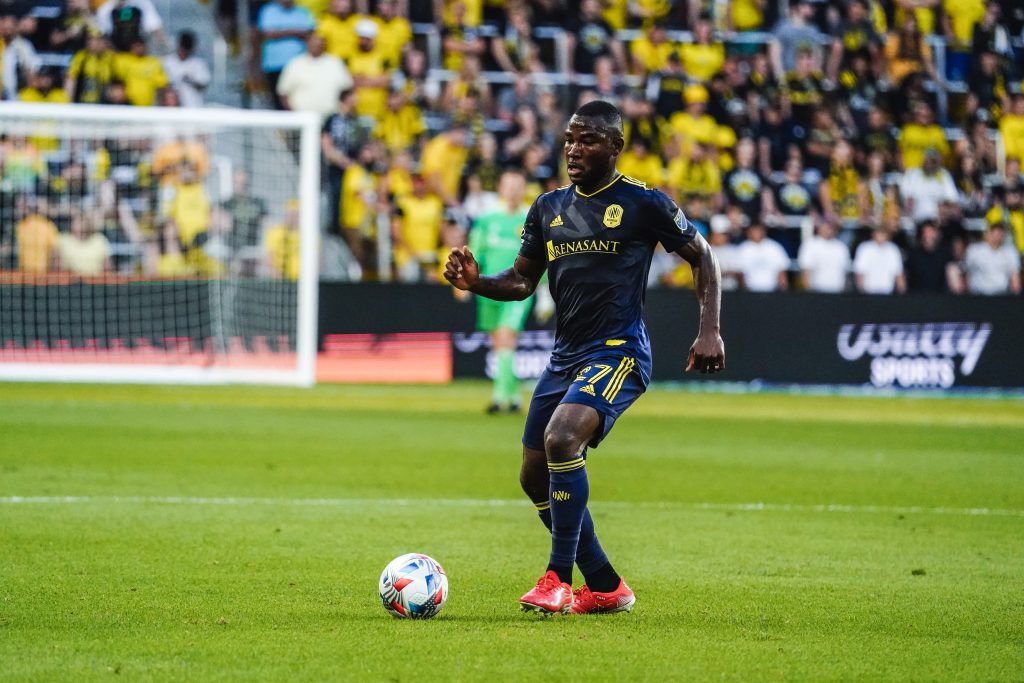 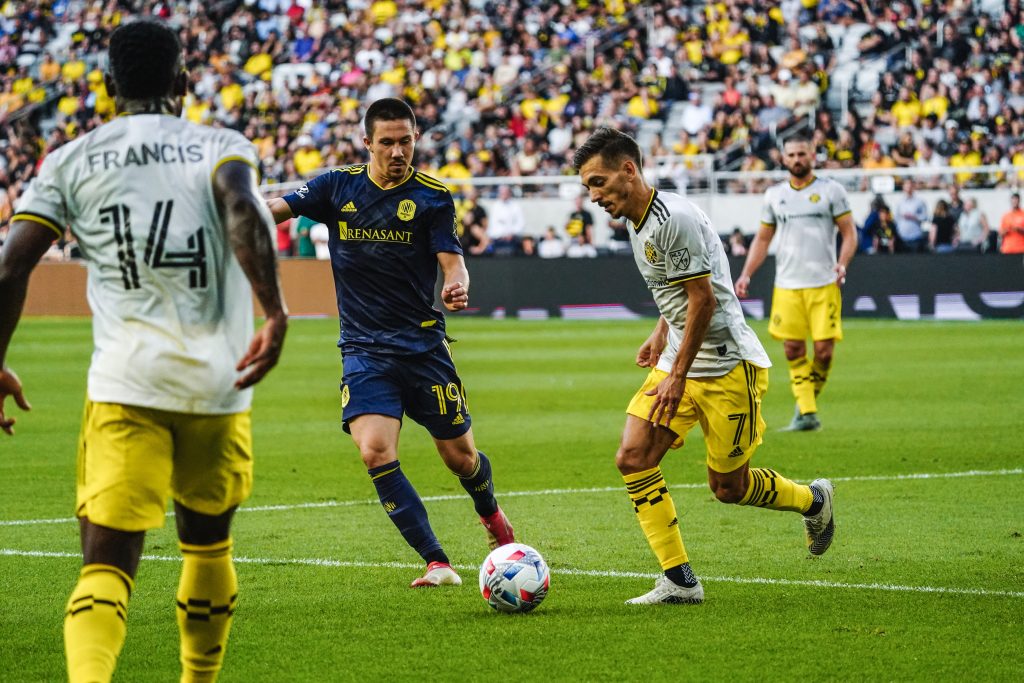 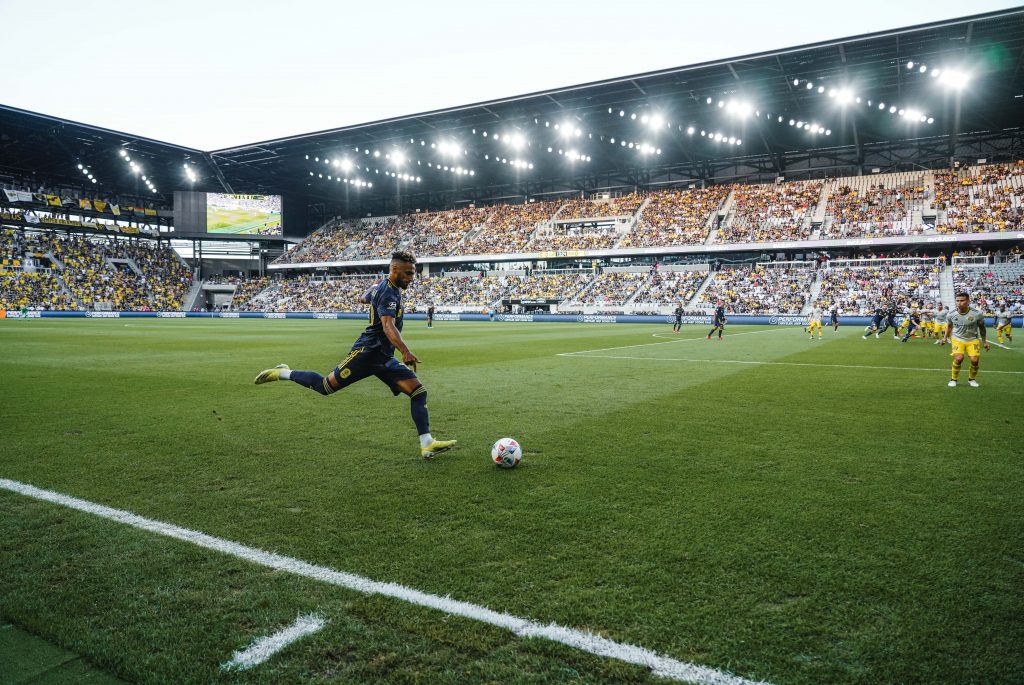 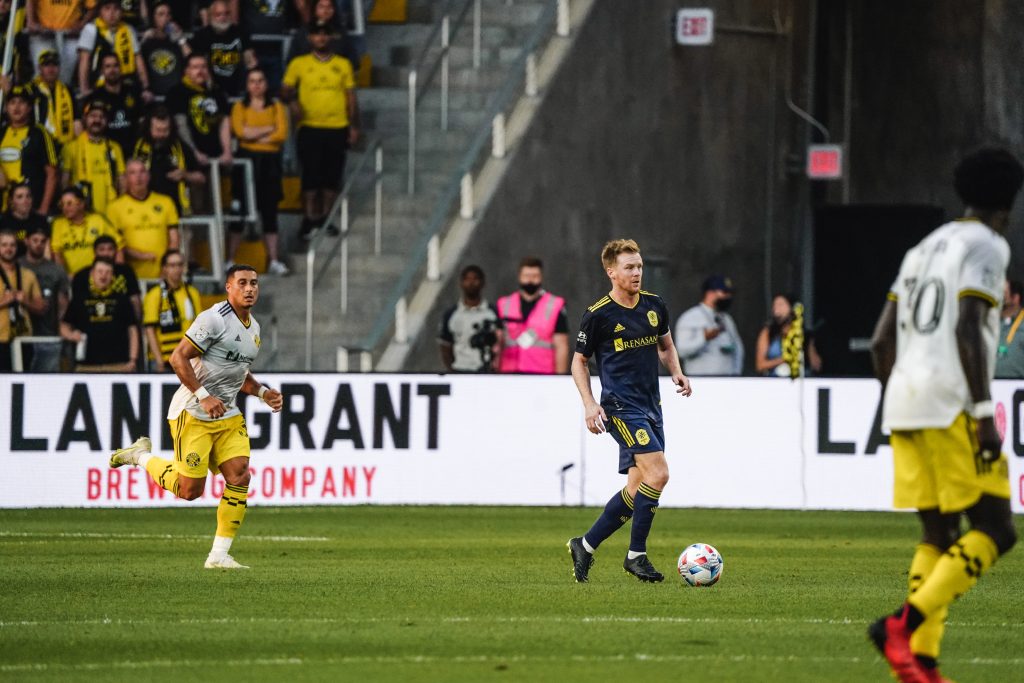 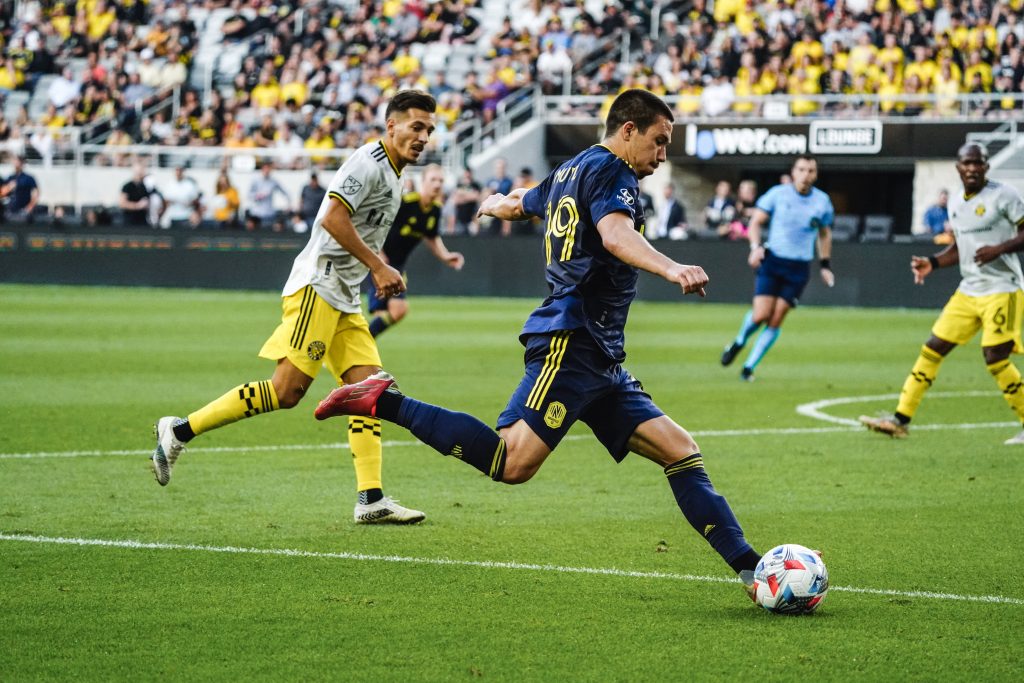 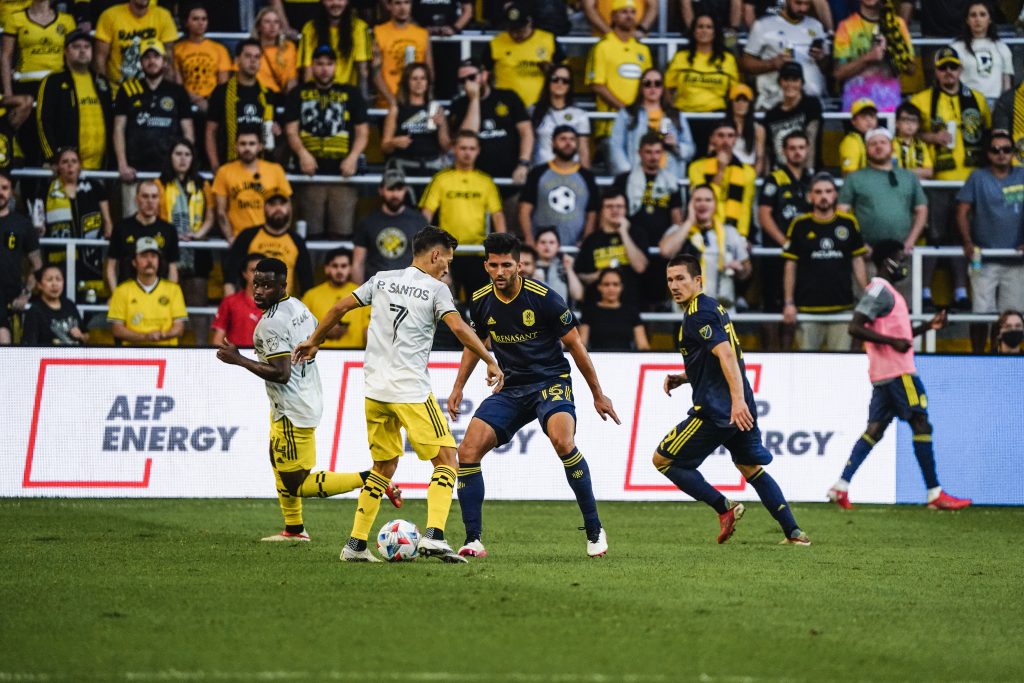 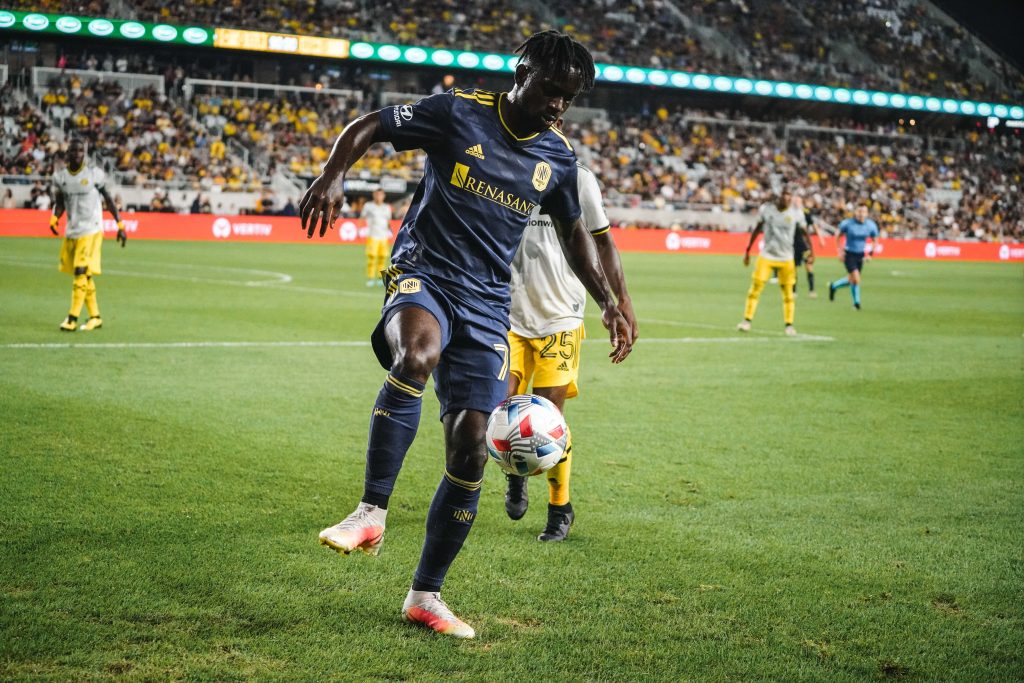 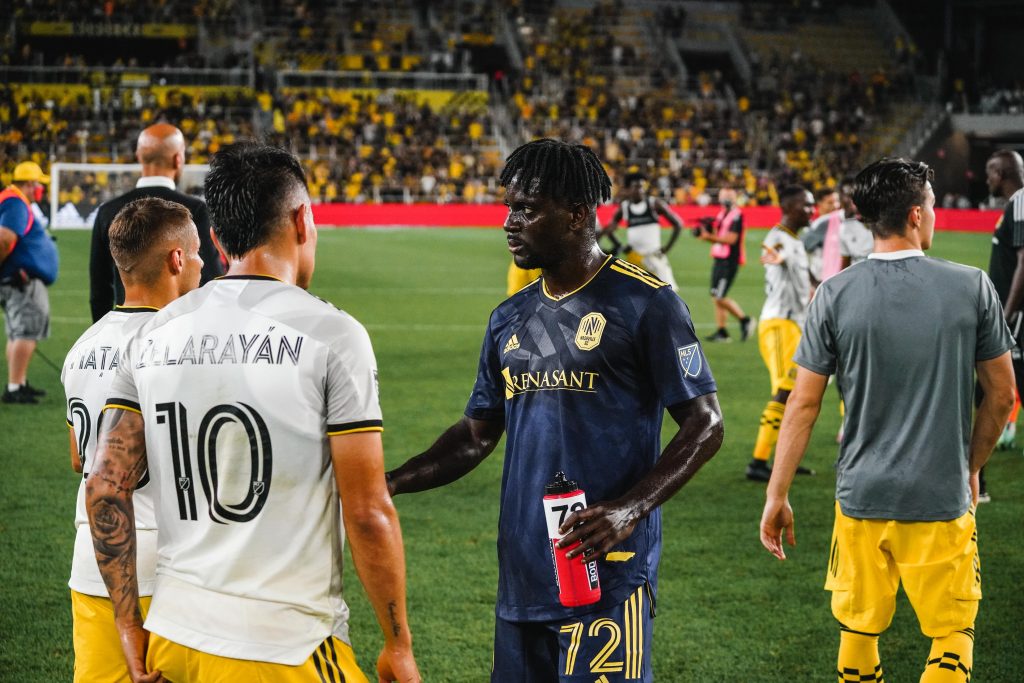