Nashville SC returned from the international break in fine form, beating Columbus Crew for the first time ever, courtesy of a first half goal from Alex Muyl.

Head coach Gary Smith was forced to rotate, with Walker Zimmerman and Aníbal Godoy each playing three international matches during the break and captain Dax McCarty serving the first of a two match suspension after his red card against Salt Lake.

Sean Davis wore the armband for the first time in his Nashville career, with Brian Anunga and Taylor Washington getting their first starts of the 2022 season.

Nashville’s two wingbacks combined for the only goal of the match. Following a nifty flick from Hany Mukhtar, Taylor Washington floated in a cross to the back post for Alex Muyl. The former Red Bull found himself in all kinds of space after Pedro Santos slipped in front of him, and used the extra time to pick his spot perfectly, bouncing his header off the far post and in for his first goal of the year.

Just minutes later, Nashville nearly took a two goal lead. Mukhtar combined with CJ Sapong before hitting a left footed shot off the inside of the post. The ball rolled back across the goal line before goalkeeper Eloy Room was able to corral the shot. Without a definitive angle it looked like the ball might have crossed the line, but after video review no goal was awarded.

The second half was all Columbus. The home side came out of the break desperate for a goal, and tested Nashville’s backline for the final 45 minutes. Jack Maher was called into action on multiple occasions, making a pair of crucial blocks to deny the Crew a goal and preserve the win for Nashville.

After a disappointing loss to Salt Lake in which the Coyotes played well enough to win, three points against a previously unbeaten Columbus was a much needed bounce back. Nashville put in an exceptional defensive showing, and their set piece defending was significantly improved.

Despite alarm bells sounding in certain corners of the fanbase last week, the Coyotes have now taken seven points from five road matches, and were unlucky not to take more from Minnesota and Salt Lake. Nashville are quietly on a really good pace, with just three matches left to go before they open GEODIS Park on May 1. 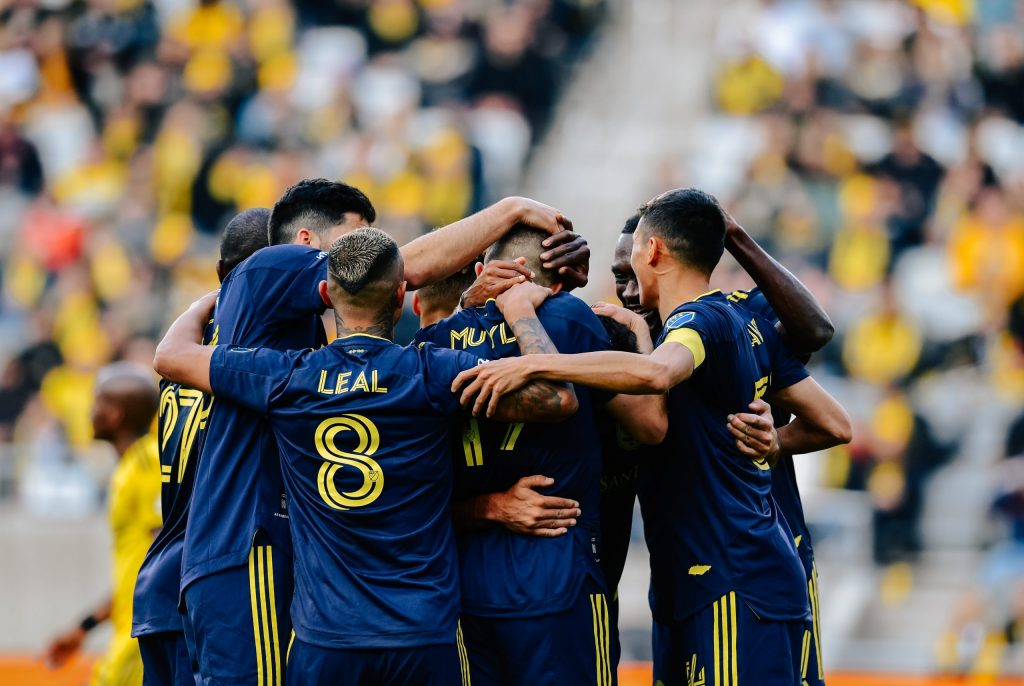 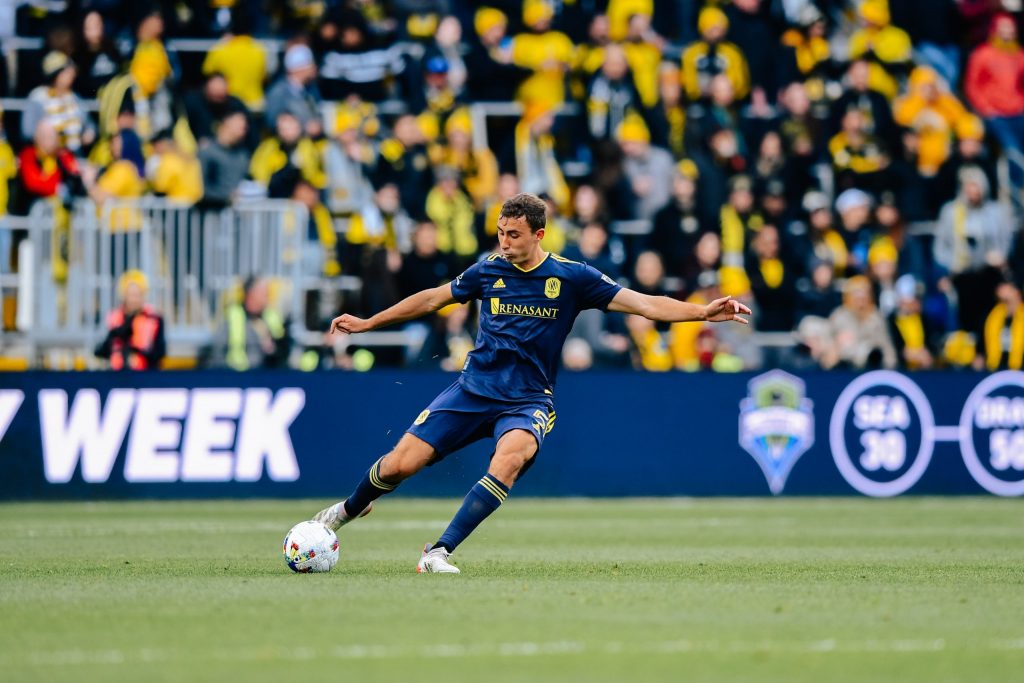 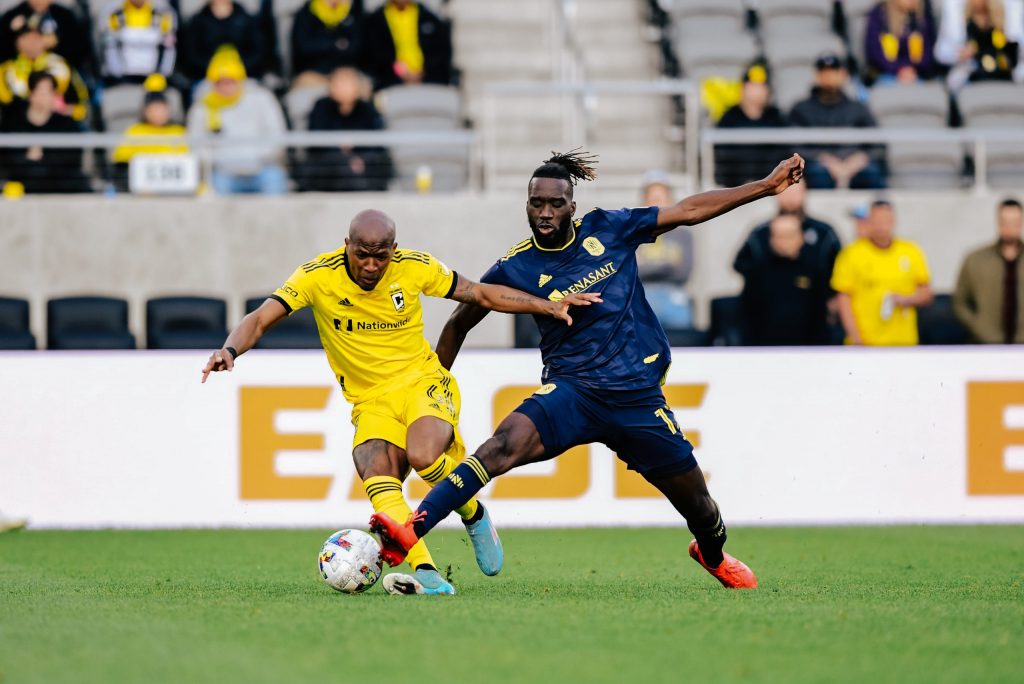 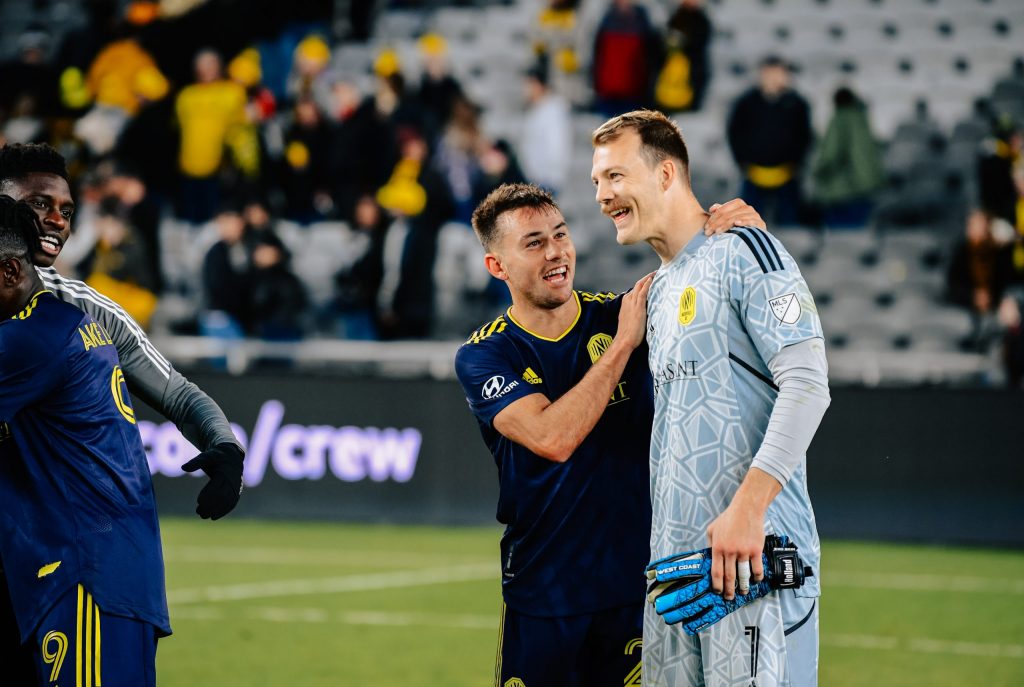 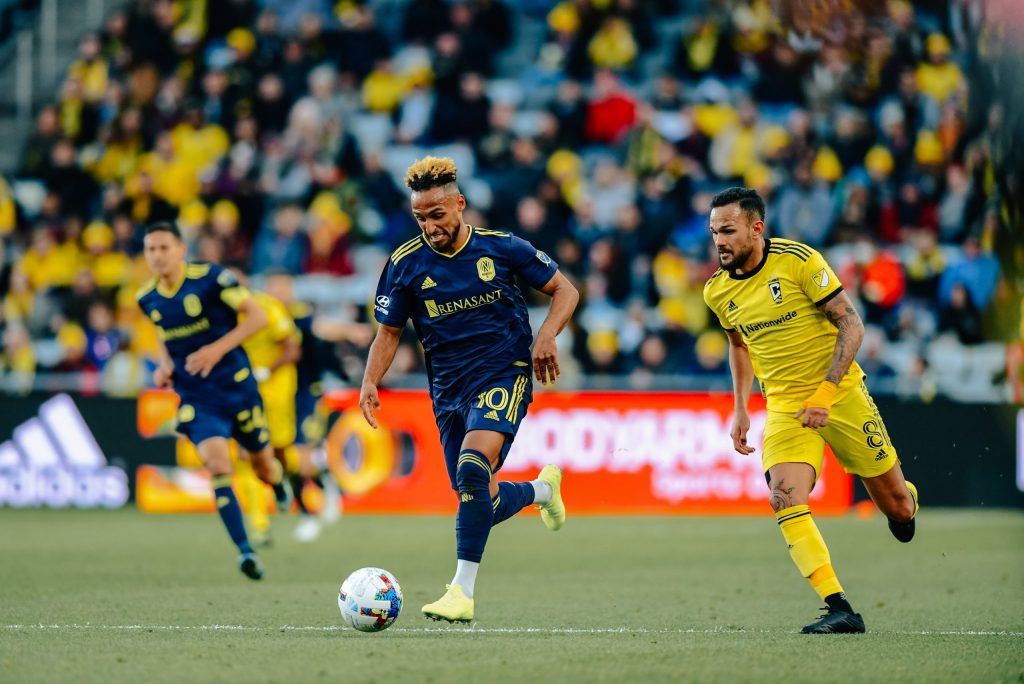 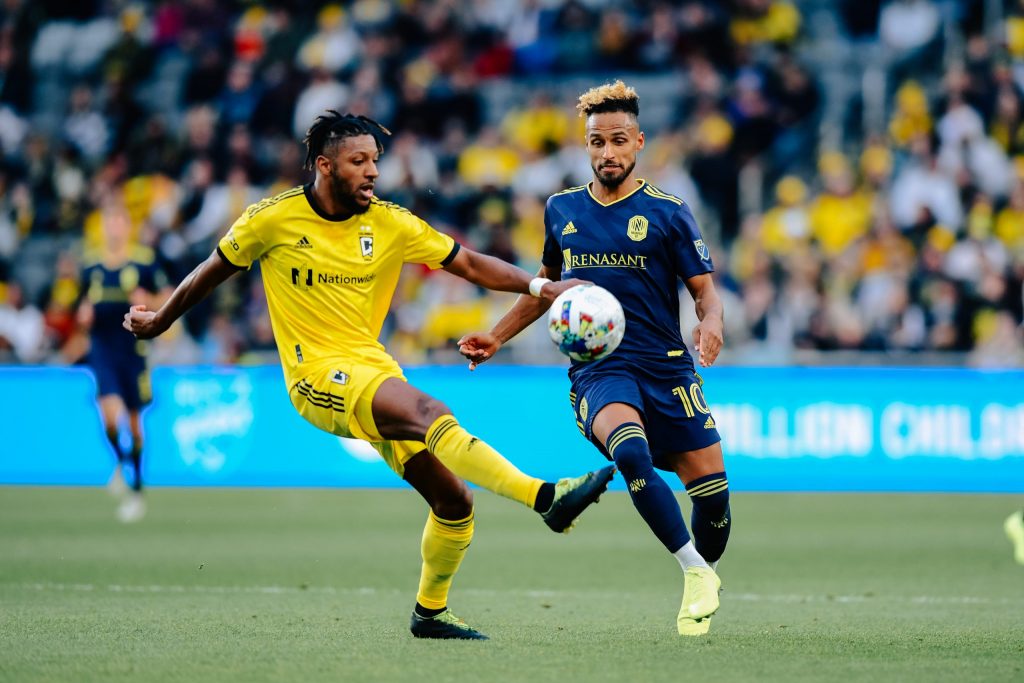 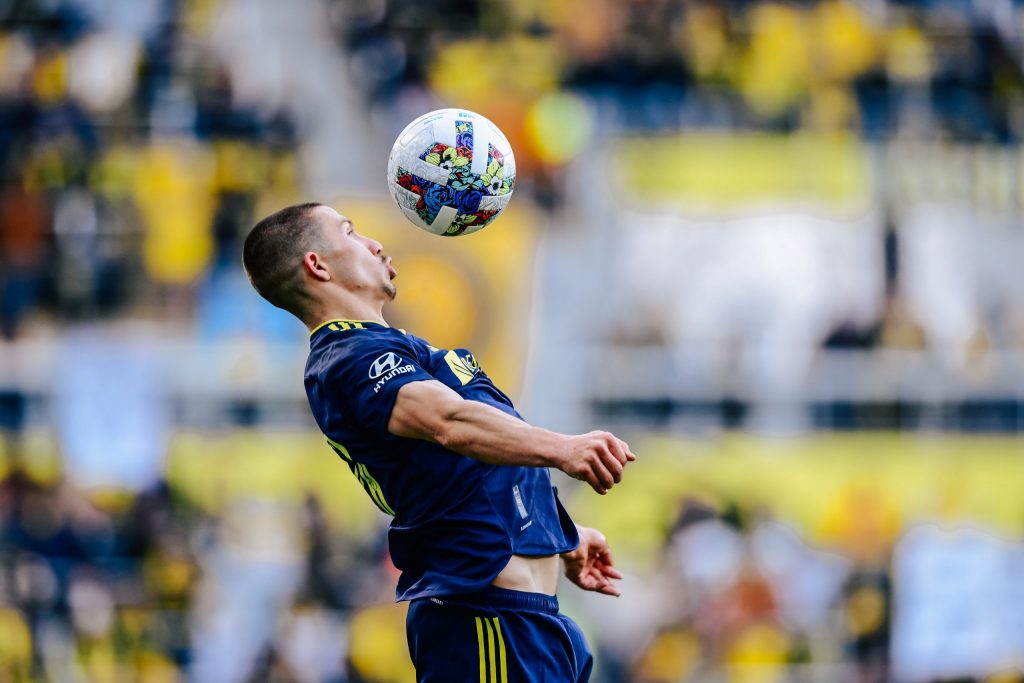 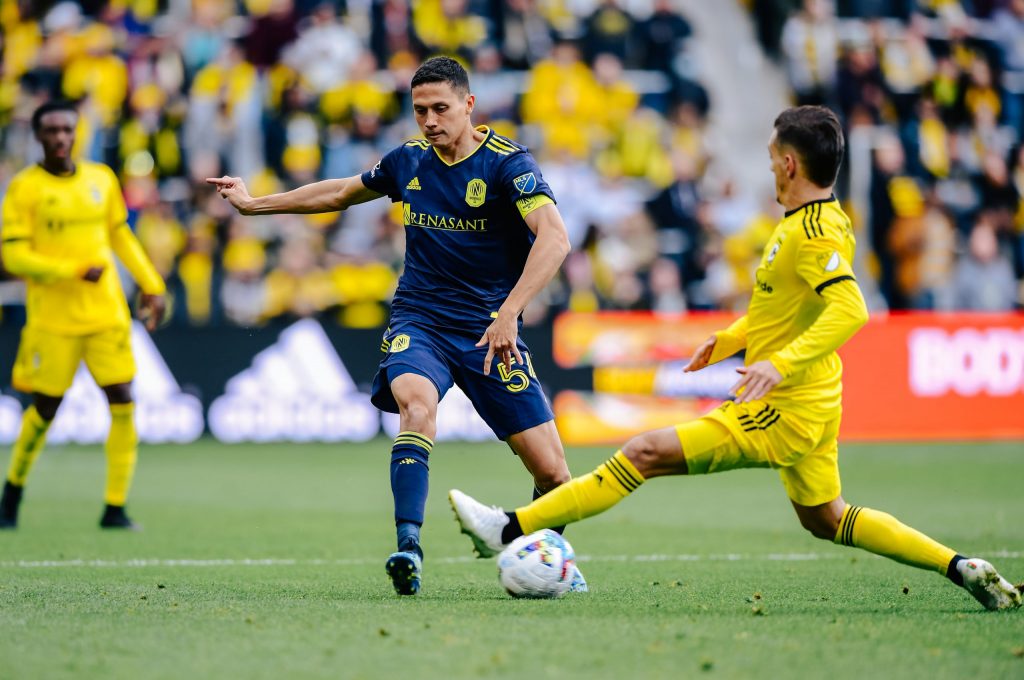 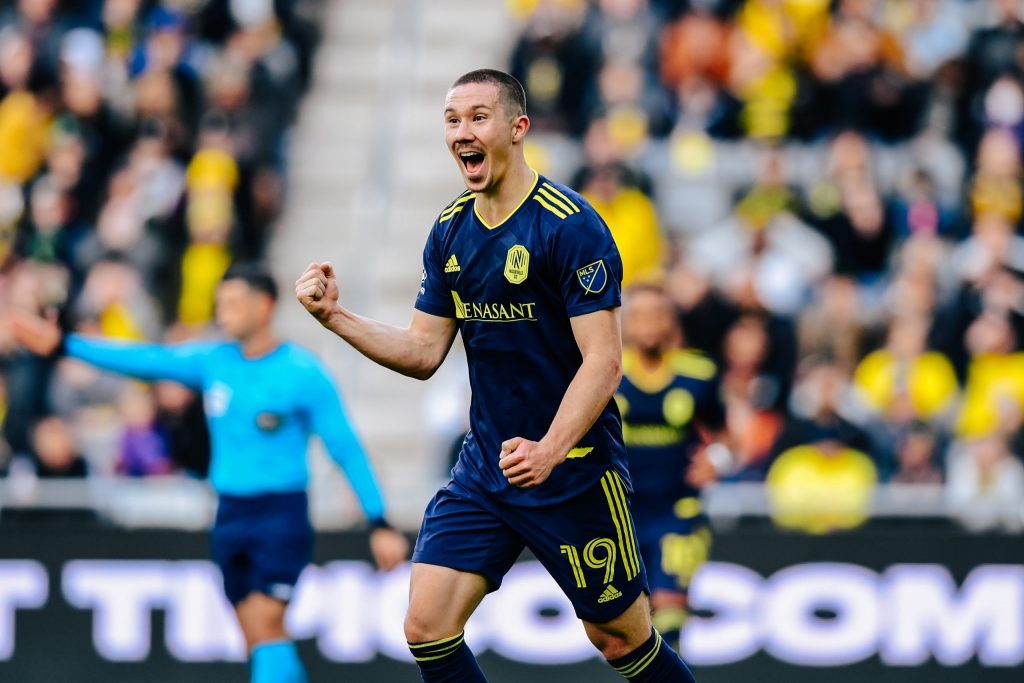 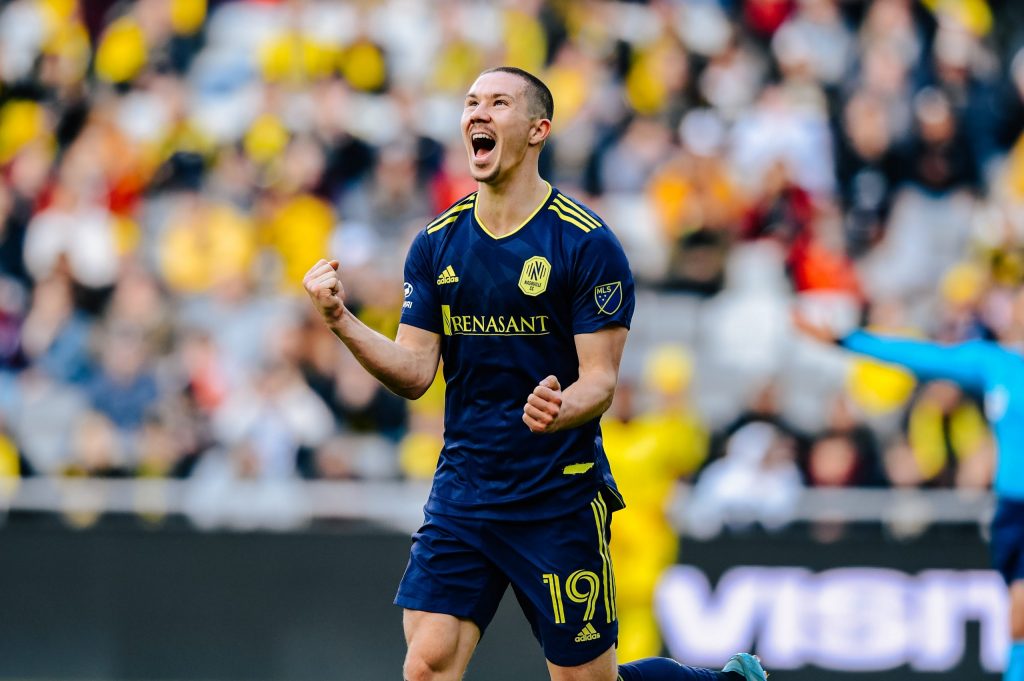 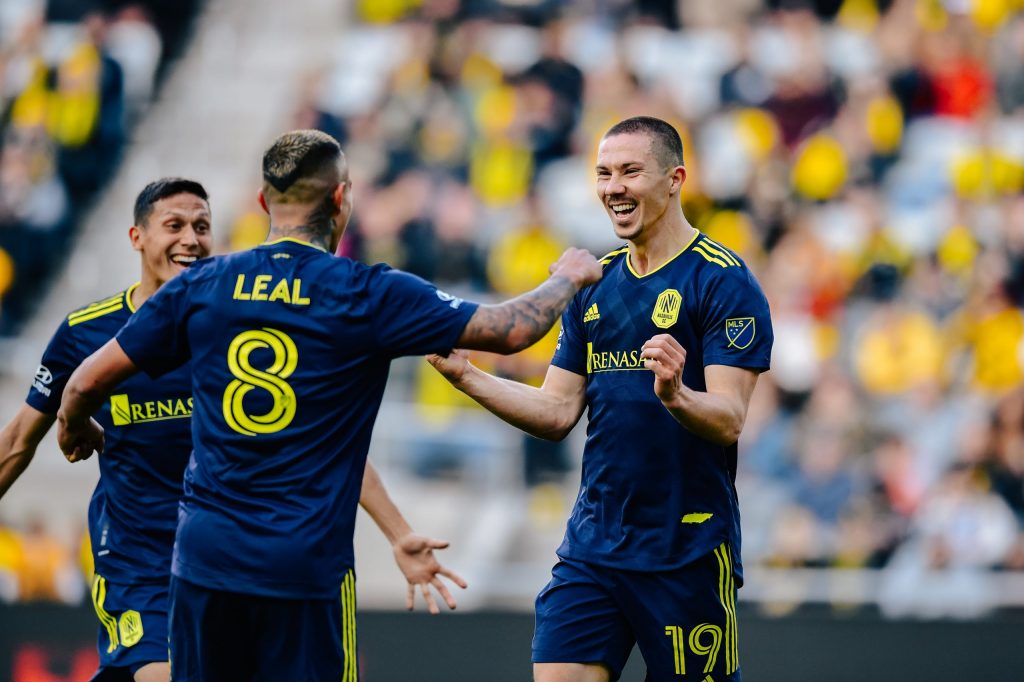 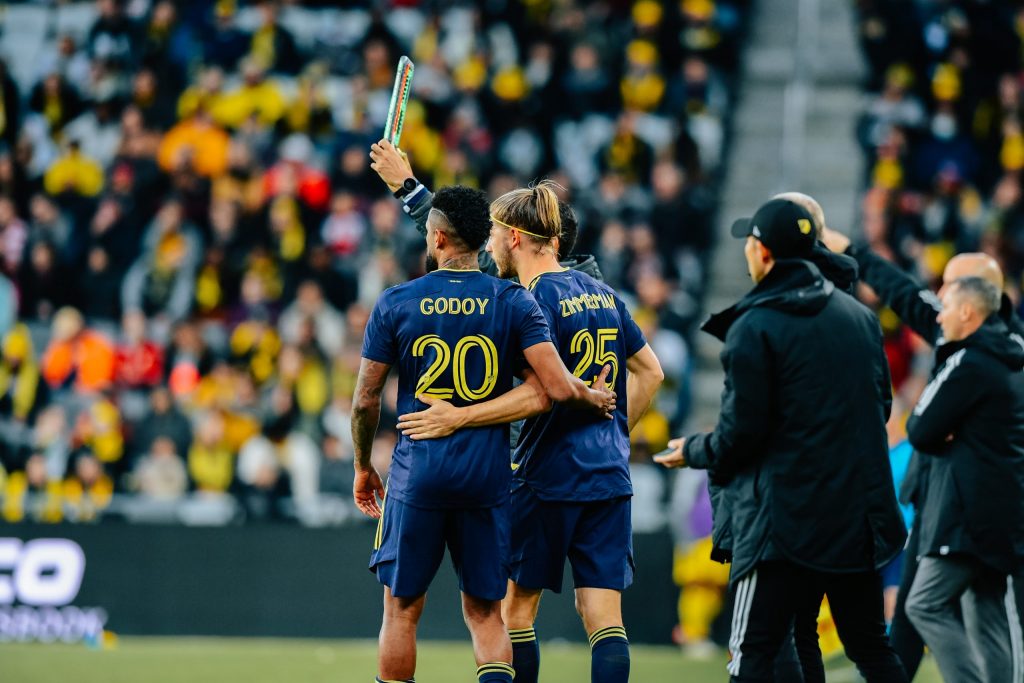