Nashville SC and Minnesota United shared a point on a cold, rainy Saint Paul night. In a match interrupted by an hour long weather delay, goals from CJ Sapong and Hassani Dotson secured a draw, with the Coyotes on four points from their first two matches.

Gary Smith trotted out an unchanged lineup to the side that beat Seattle on Sunday, with Dax McCarty once again at the base of a four man midfield.

The Boys In Gold struck at lightning speed, taking just five minutes to find the back of the net. Hany Mukhtar got on the end of a long diagonal from Dax McCarty, playing it across the goal for CJ Sapong to tap home.

After both sides rattled the woodwork to round out the first half, and hour-long weather delay dampened the proceedings. It was the Loons who took advantage of the rapidly deteriorating field conditions, with Hassani Dotson getting on the end of a sloppily cleared set piece to equalize.

Nashville and Gary Smith felt like they were hard done by after Hany Mukhtar apperaed to have ben brought down from behind, but no penalty was given.

The way the match ended will frustrate fans and players, but the reality is that Nashville find themselves in great position after two games. They’ve taken four points from two of the more difficult road matches of the year, and are ahead of the eight ball with six matches left to go before they open their new stadium. 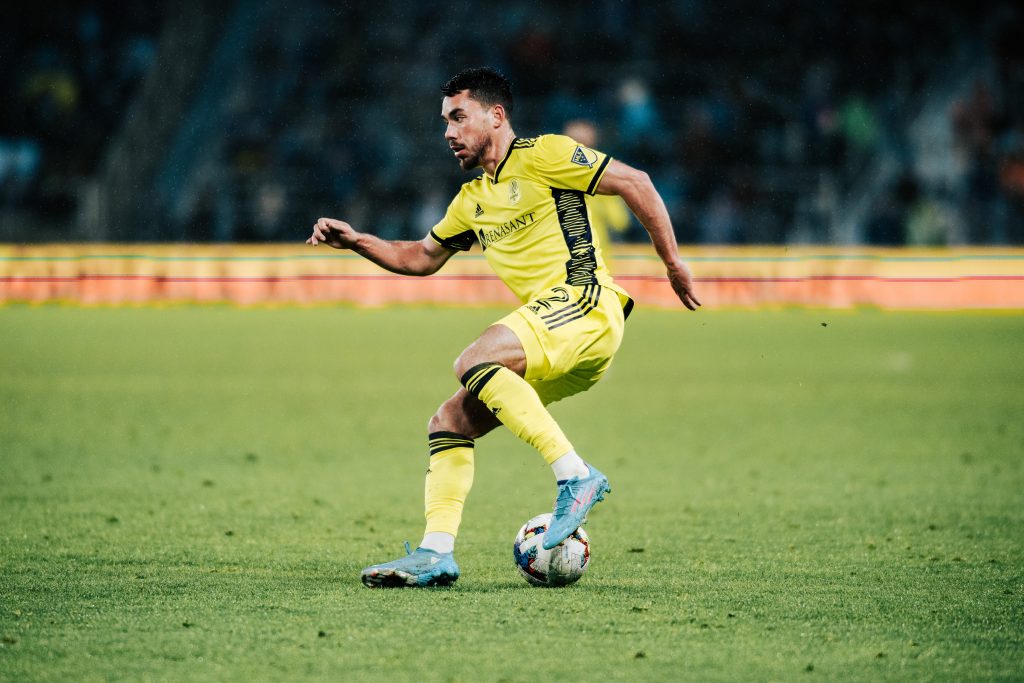 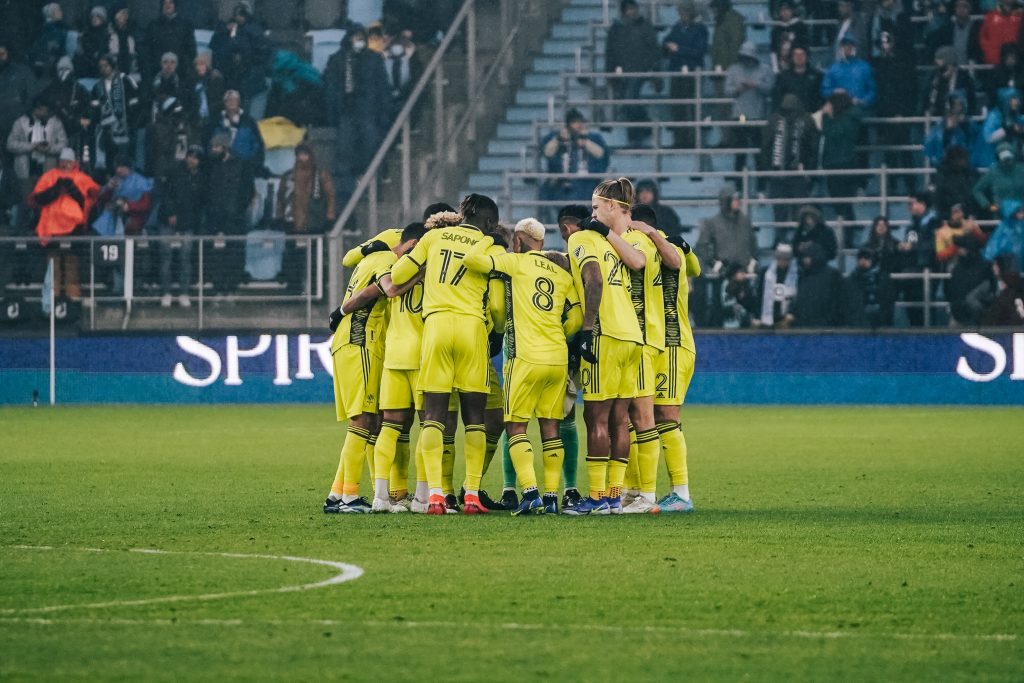 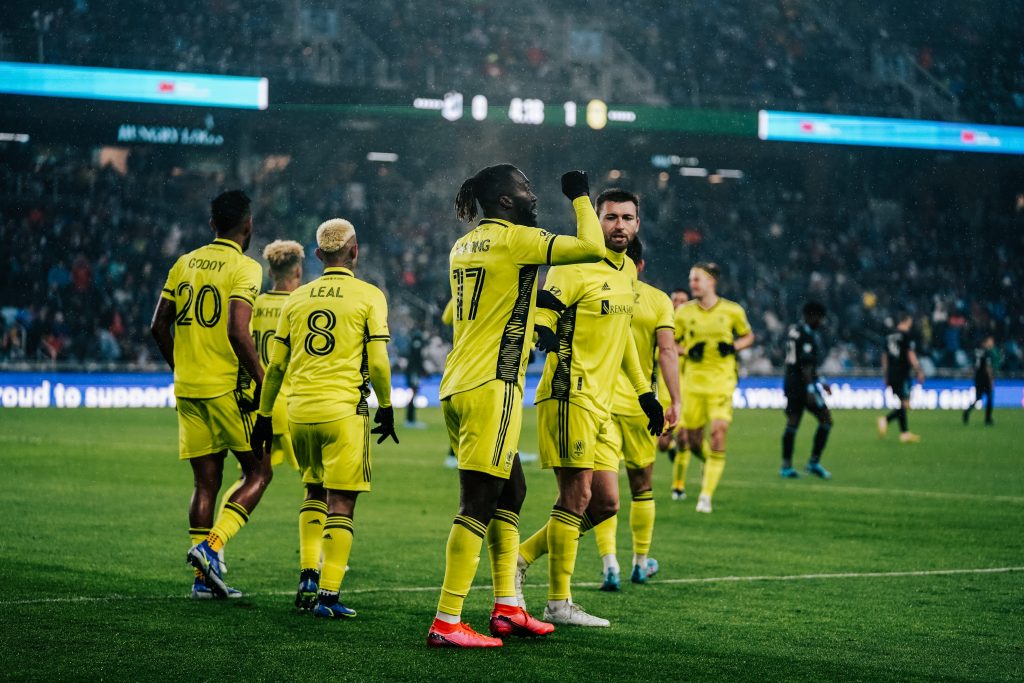 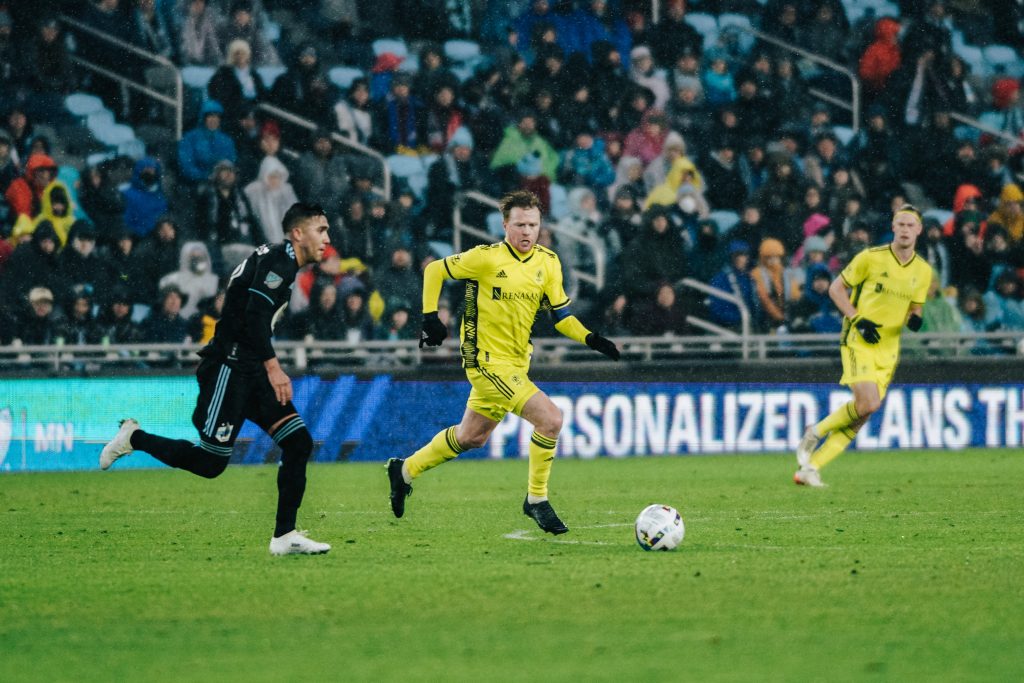 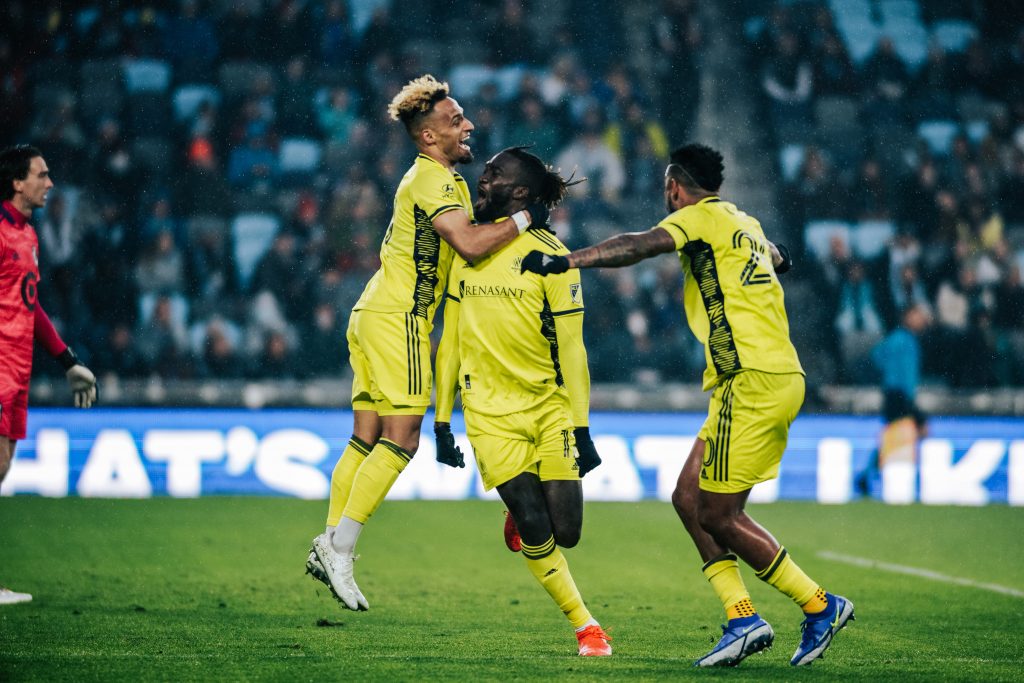 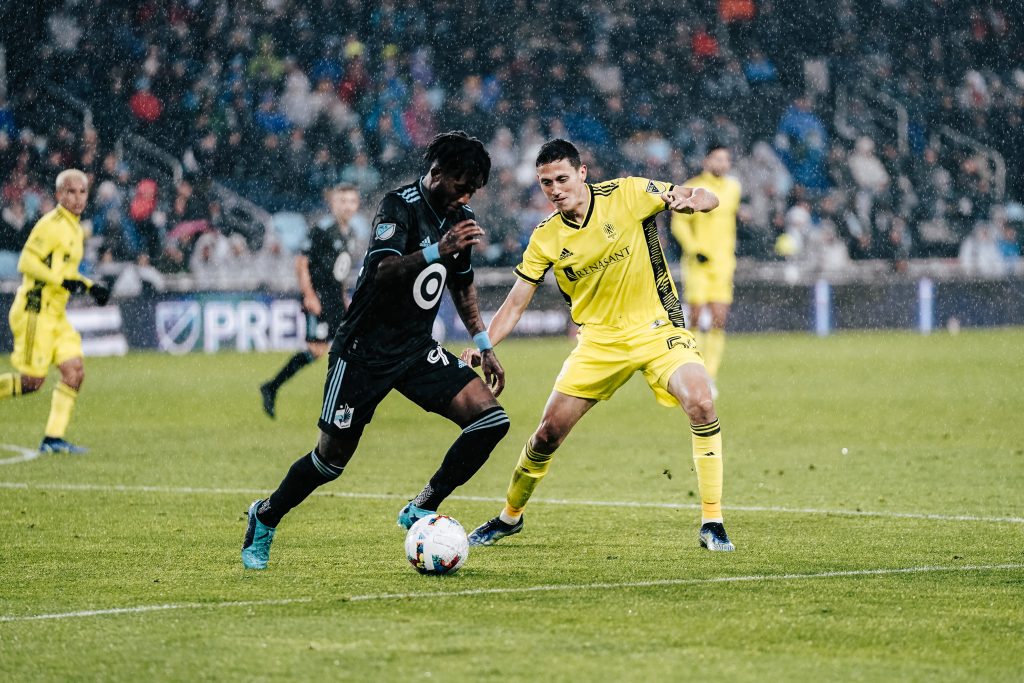 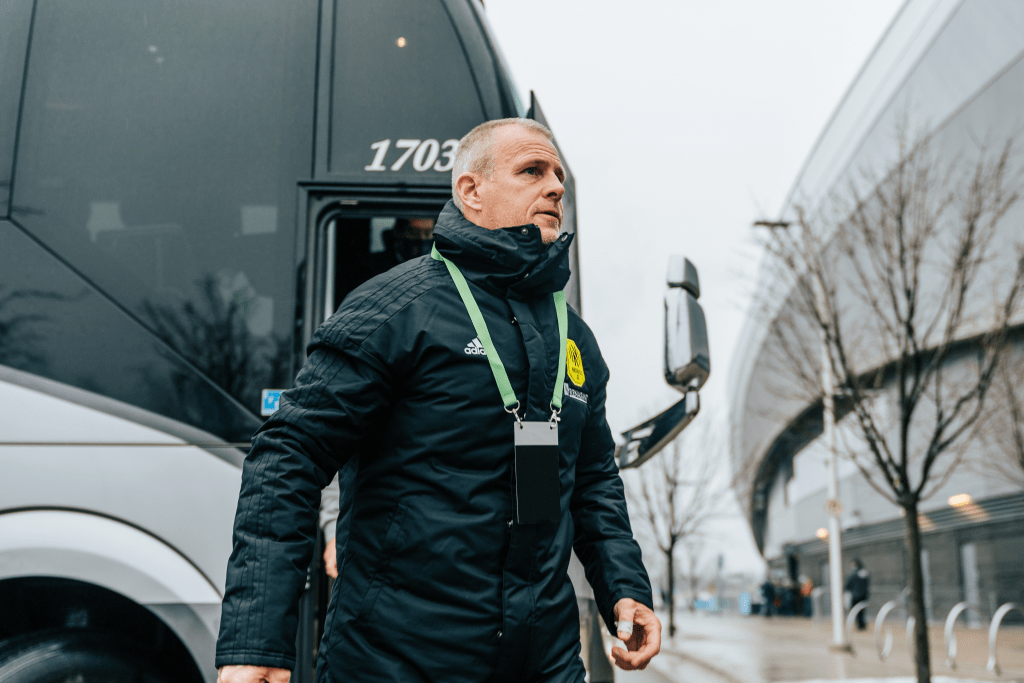 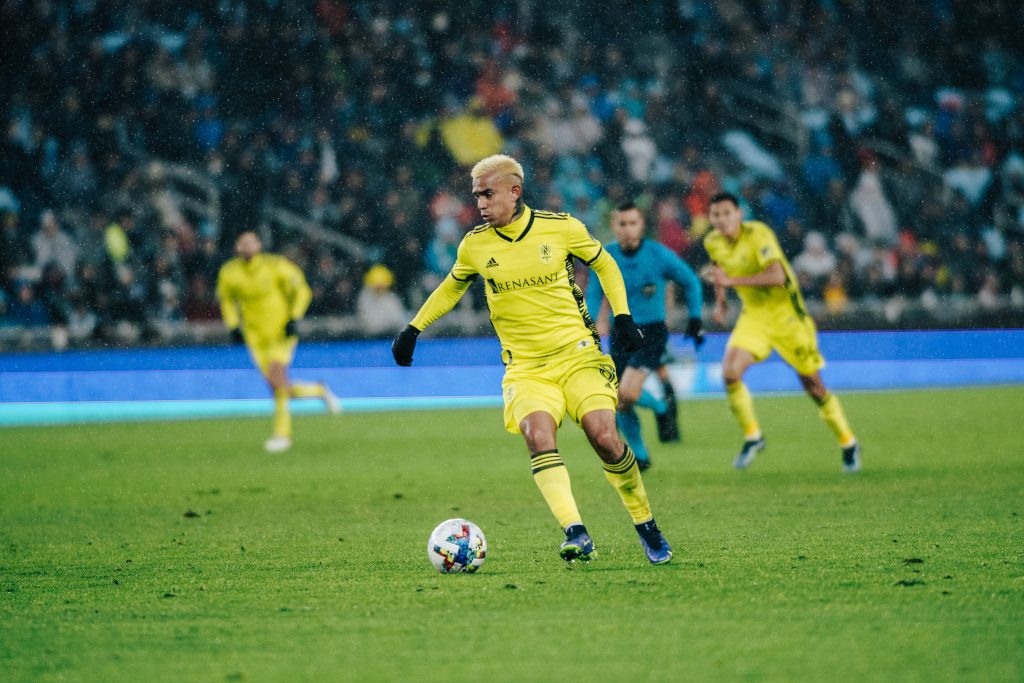 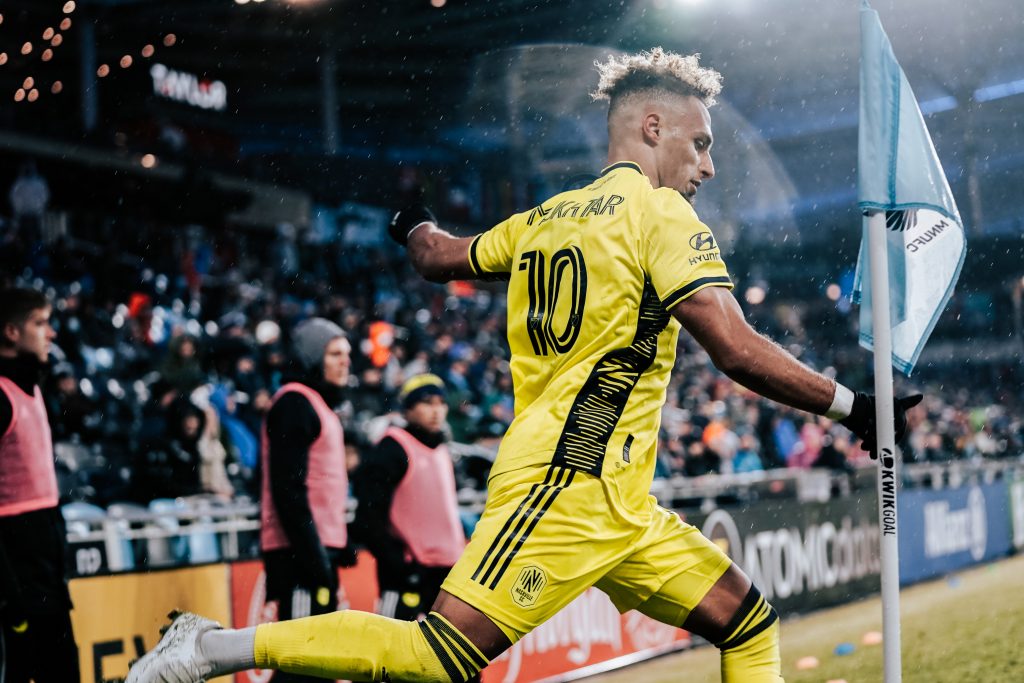 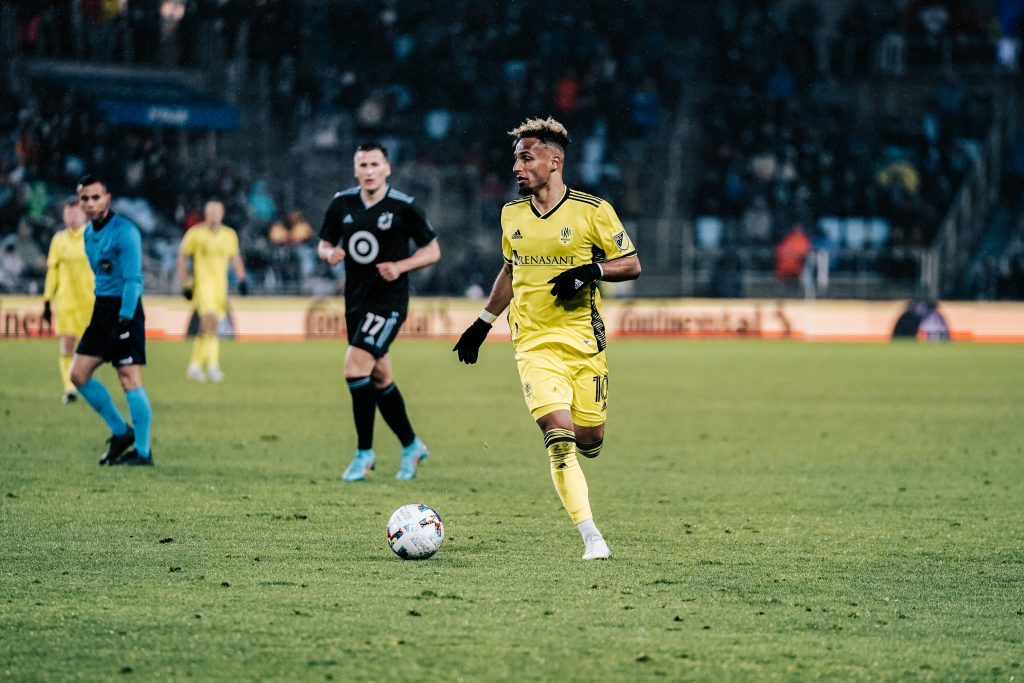 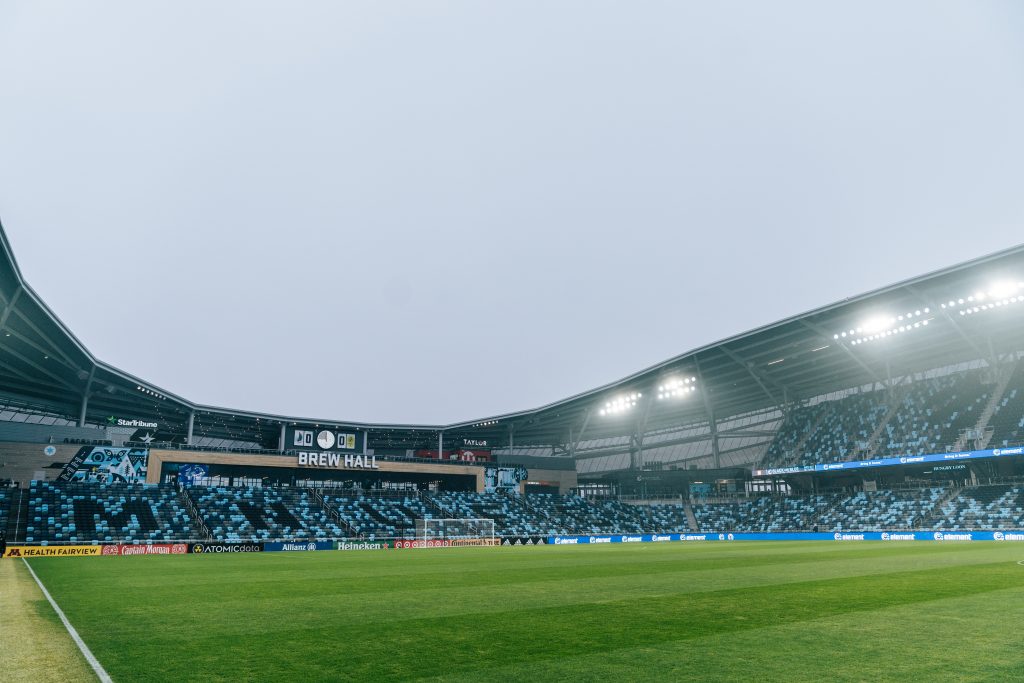