The United States kept their 2021 Gold Cup campaign slugging along with 1-0 win over Qatar. The Yanks controlled the bulk of possession, but were troubled by a much more bright and dangerous Qatari side, who constantly troubled the U.S. backline.

The U.S. were dominated for most of the first half. Qatar were able to create plenty of chances, and at times goalkeeper Matt Turner was simply bombarded. The New England Revolution shot stopper has become somewhat of a cult figure in MLS circles, and the numbers back it up; he’s simply excellent at making saves.

Turner made his case for the full-time job in the fall World Cup qualifiers with a standout performance, making three excellent saves, including an unbelievable reaction save from close range.

With current first-choice ‘keeper Zach Steffen riding the bench at Manchester City, Turner is playing consistent minutes at a high level, and his performance in the Gold Cup thus far will make the choice difficult for Gregg Berhalter.

Daryl Dike was almost annointed as the answer before playing a minute at the international level. With some fantastic streaks for Orlando and Barnsley in his first professional season, Dike has excited fans and proved himself to be a high-potential prospect. However, in his first real audition under Berhalter, he doesn’t look ready.

Before the match, Berhalter said that Gyasi Zardes would have had the start were the match a World Cup qualifier. It was clear to see why. Dike struggled in possession, not offering the type of hold up play his 6’2″ frame would suggest. His touch let him down repeatedly, he wasn’t able to connect with the midfield (he completed just one pass in 63 minutes), and his movement in the box was static.

It was a stark contrast with Gyasi Zardes. The Columbus Crew man replaced Dike with just under 30 minutes to go, and was a noticeable improvement. He completed 78% of his passes (up from Dike’s 20%) and scored with his lone shot.

Zardes clearly divides opinions among the fanbase (look at the replies to my tweet for exhibit A), but his quality is undeniable. No American in MLS has scored more in the last five season than Zardes’s 53 goals. He’s not the sexy name in the pool, but he consistently produces. And he clearly has the trust of Gregg Berhalter.

Don’t be surprised when he plays a significant role in World Cup qualifying this fall.

The U.S. got lucky

The win was great. But the result papers over the fact that the United States were second best for long stretches of the match. Qatar outshot them 18-6, and the fact that they only managed to put two of their shots on target is an indictment of their finishing that let the U.S. off the hook. Qatar should have scored a couple in the first half, and then had a chance to take the lead in the 61st minute squandered with Hassan Al-Haydos missed a penalty.

Berhalter’s substitutions and in-game adjustments significantly improved the team, and he deserves credit for the result. But his side were also second best from the start, and he likewise gets some of the blame.

From Berhalter’s perspective I think this tournament has been a success. He’s learned more about the player pool, given young players meaningful minutes against difficult Concacaf opposition, and found a couple players who will be in the mix for qualifying minutes. A result against Mexico in the final would be the icing on the cake.

It’s been pretty ugly and downright sloppy at times. But Berhalter’s side has managed to get results in games where they’ve been second best. That’s not nothing. 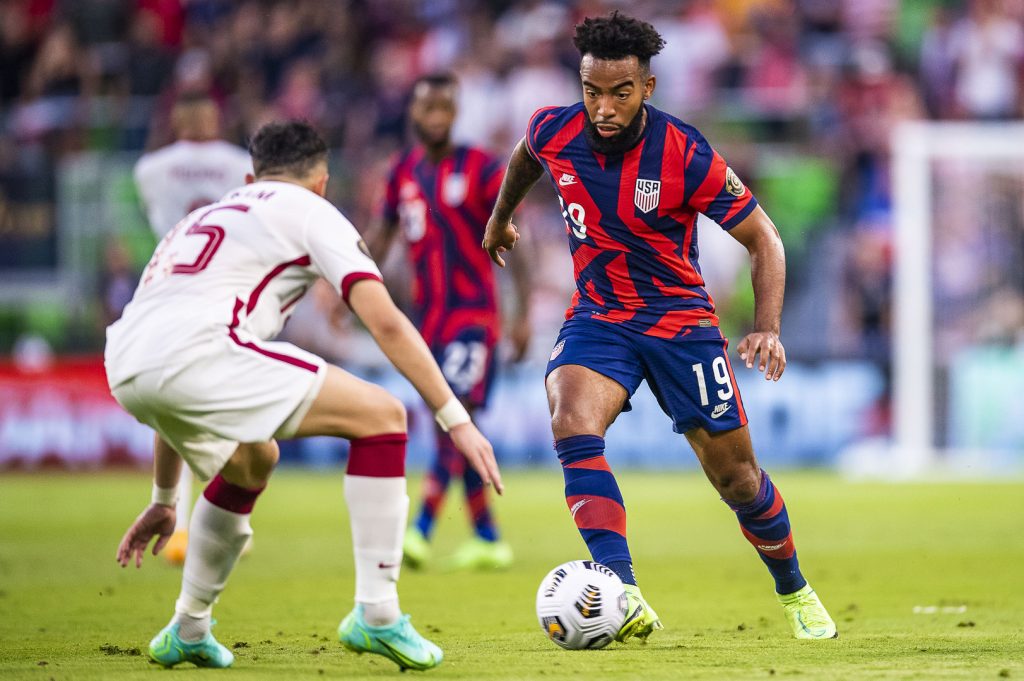 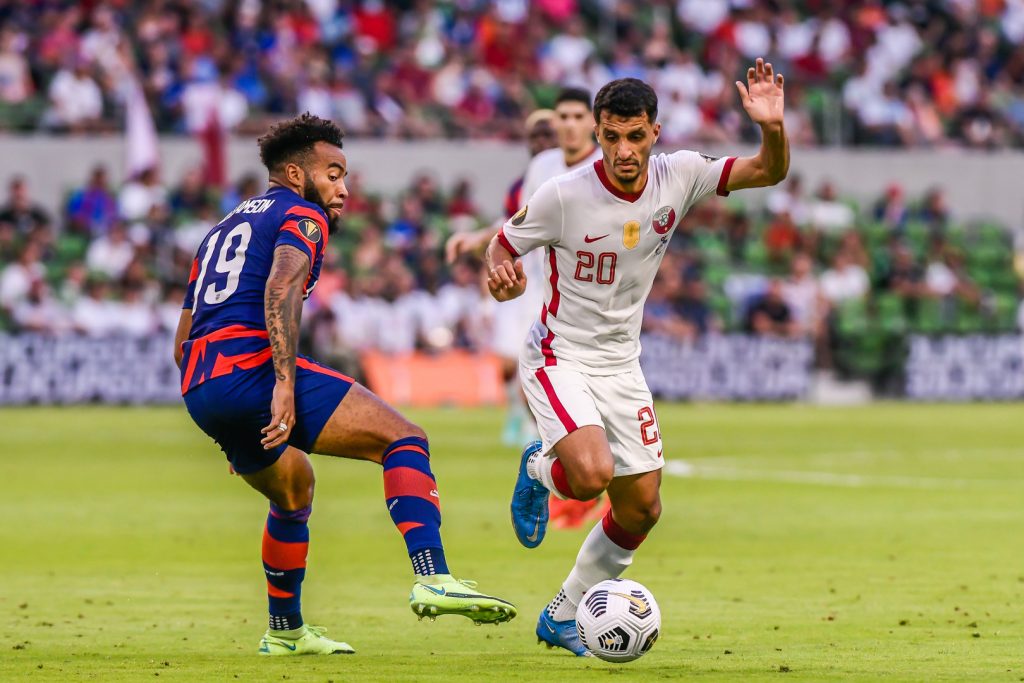 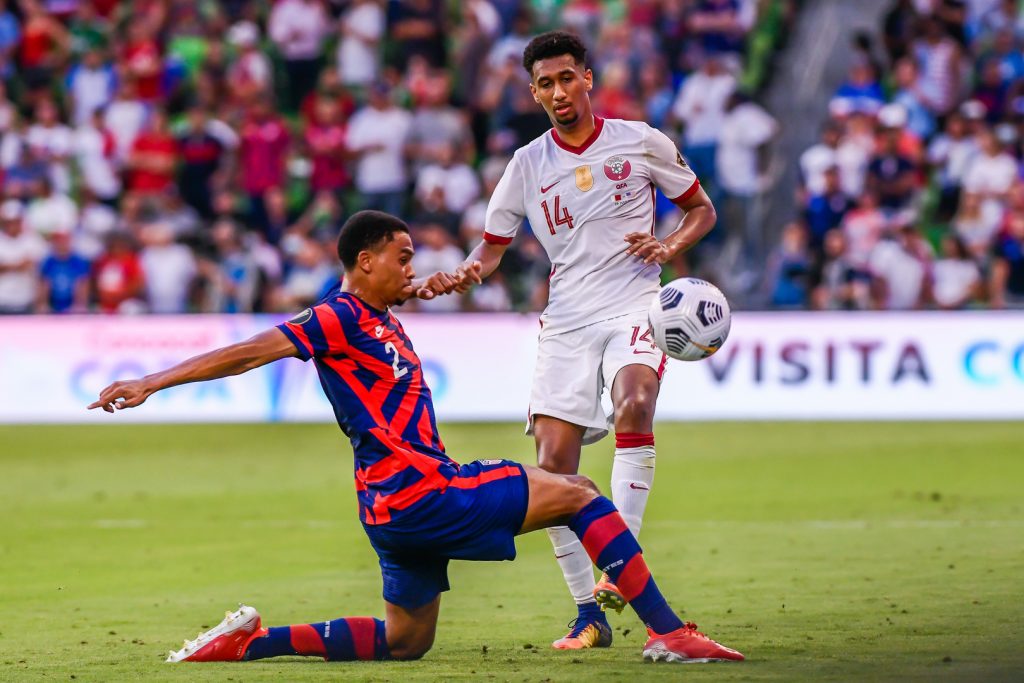 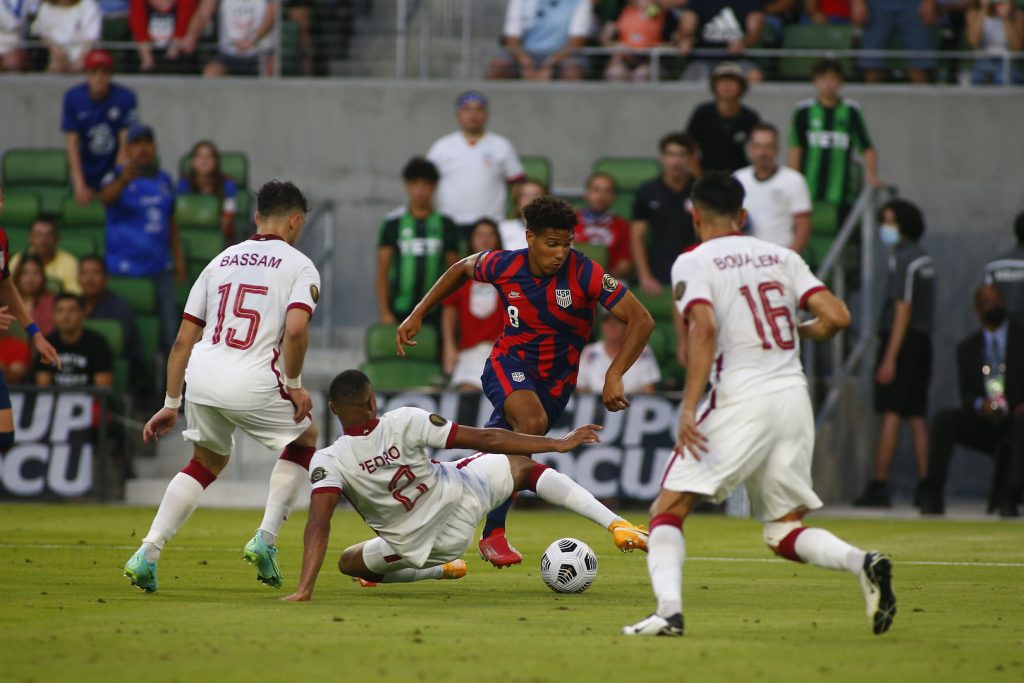 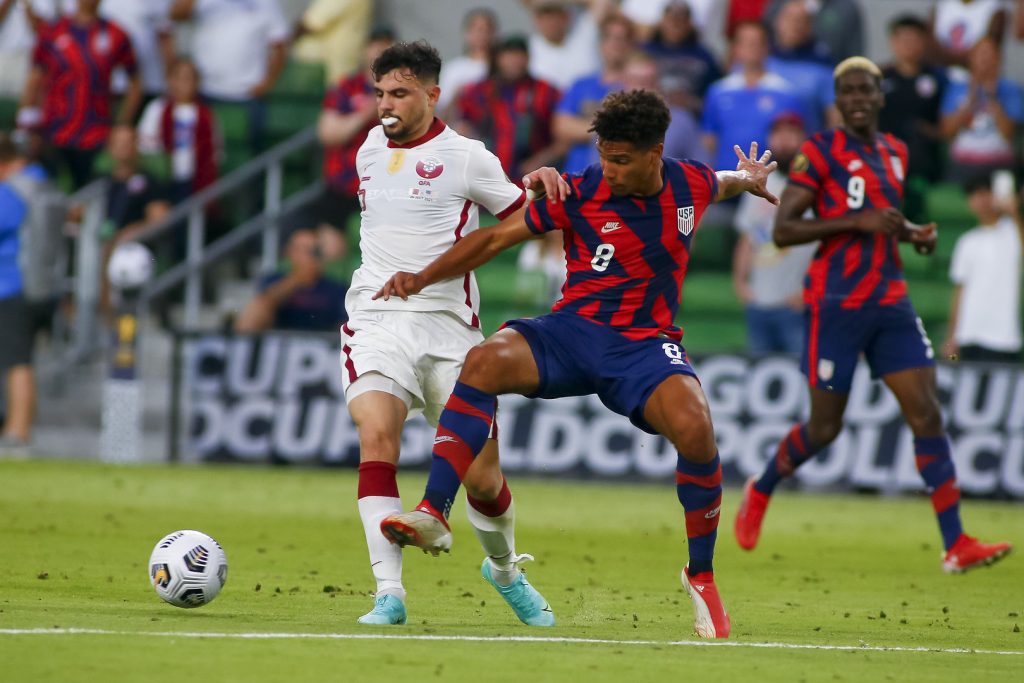 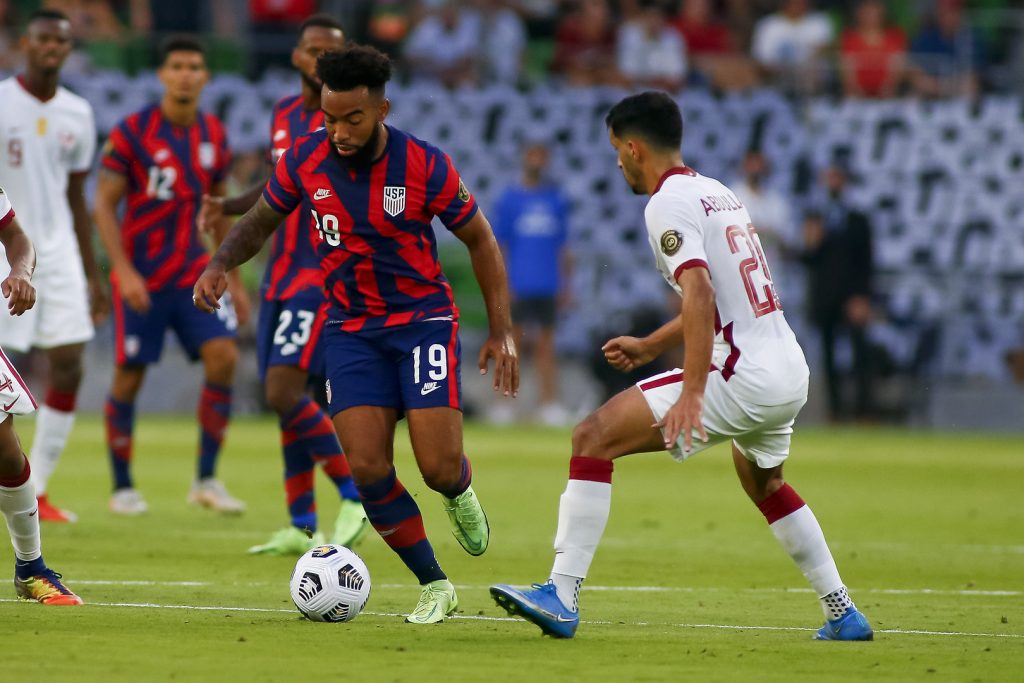 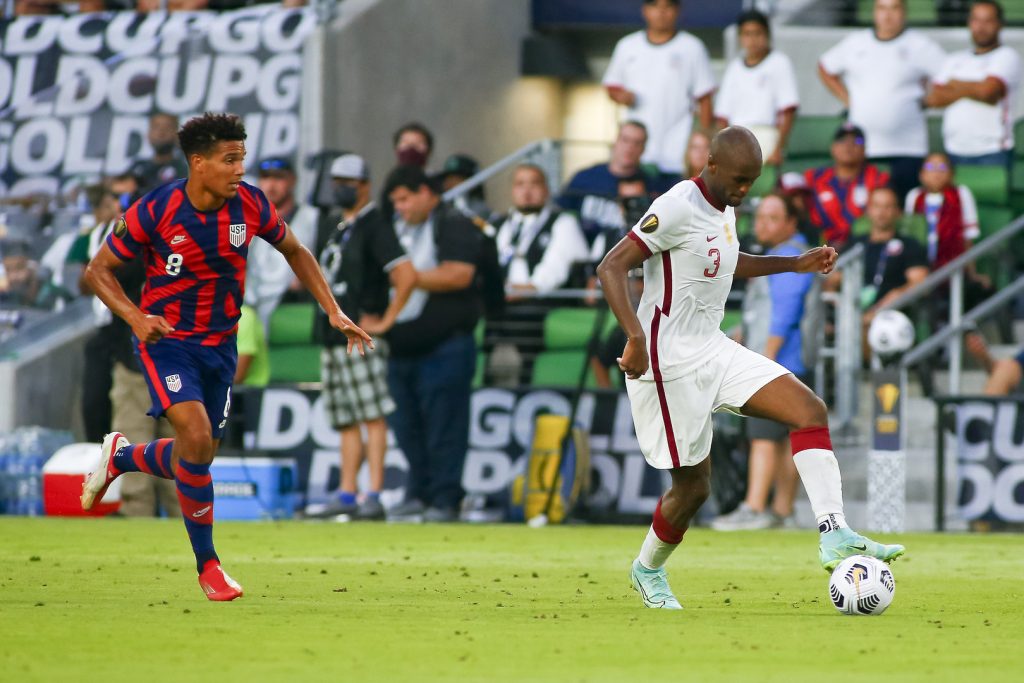 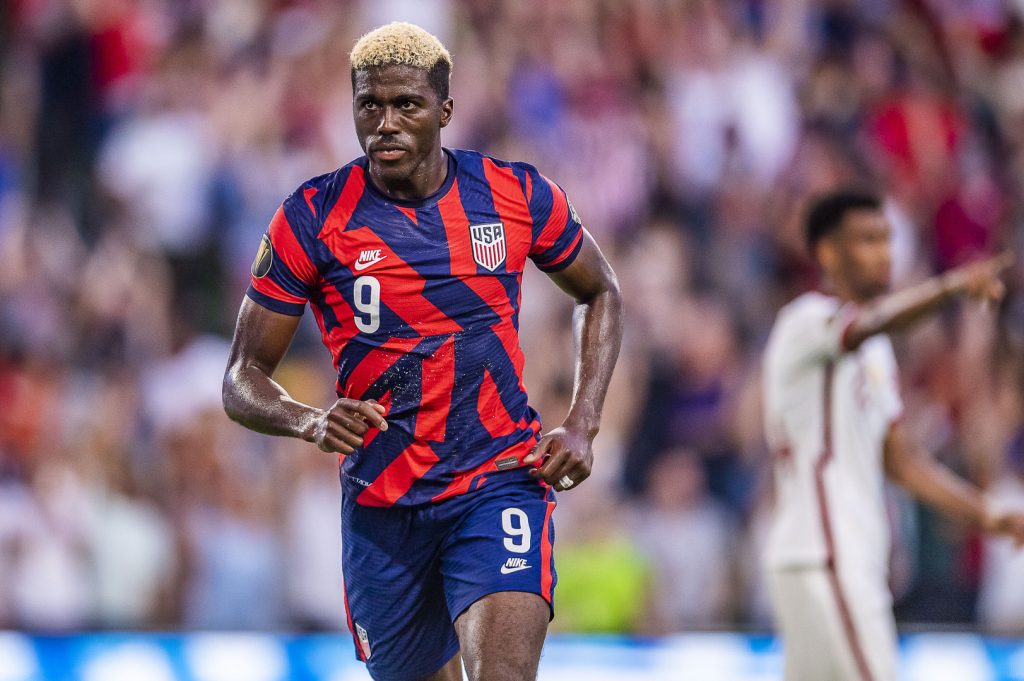 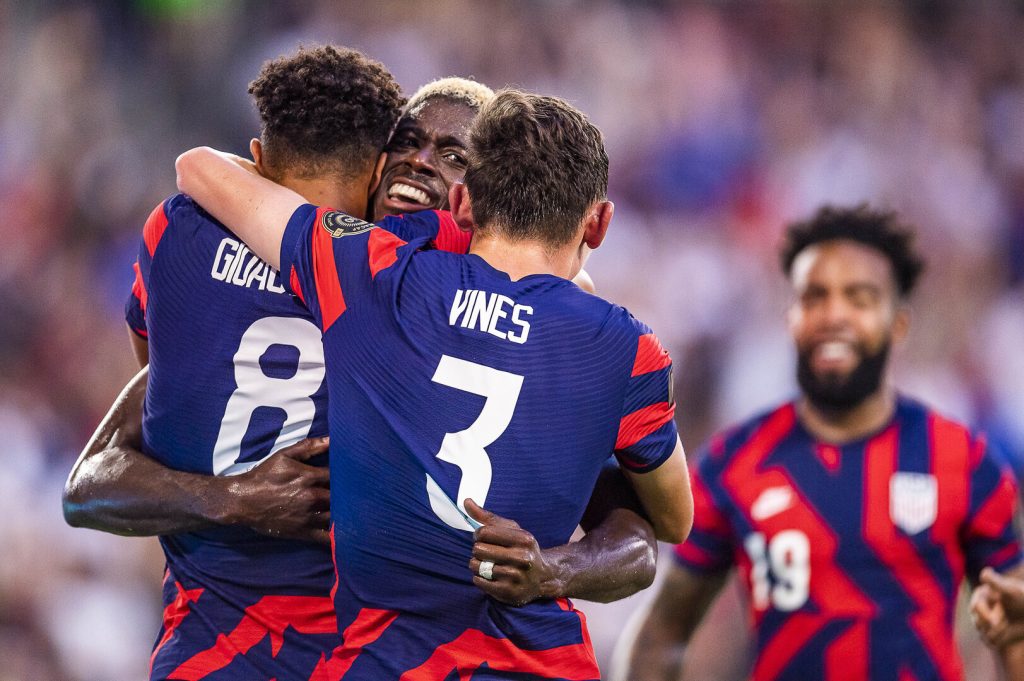 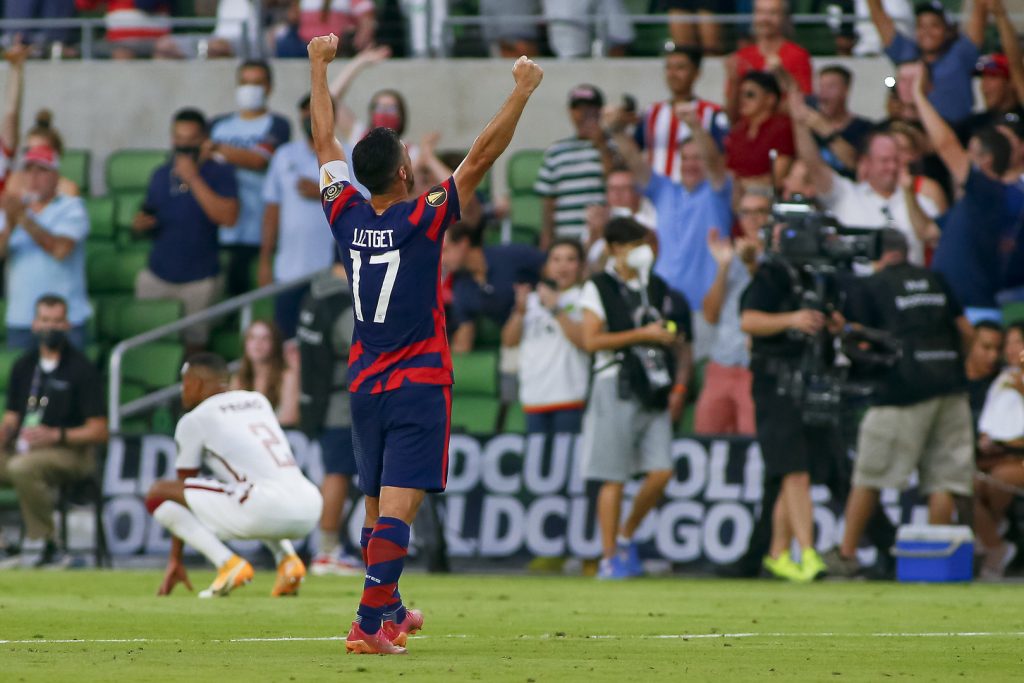 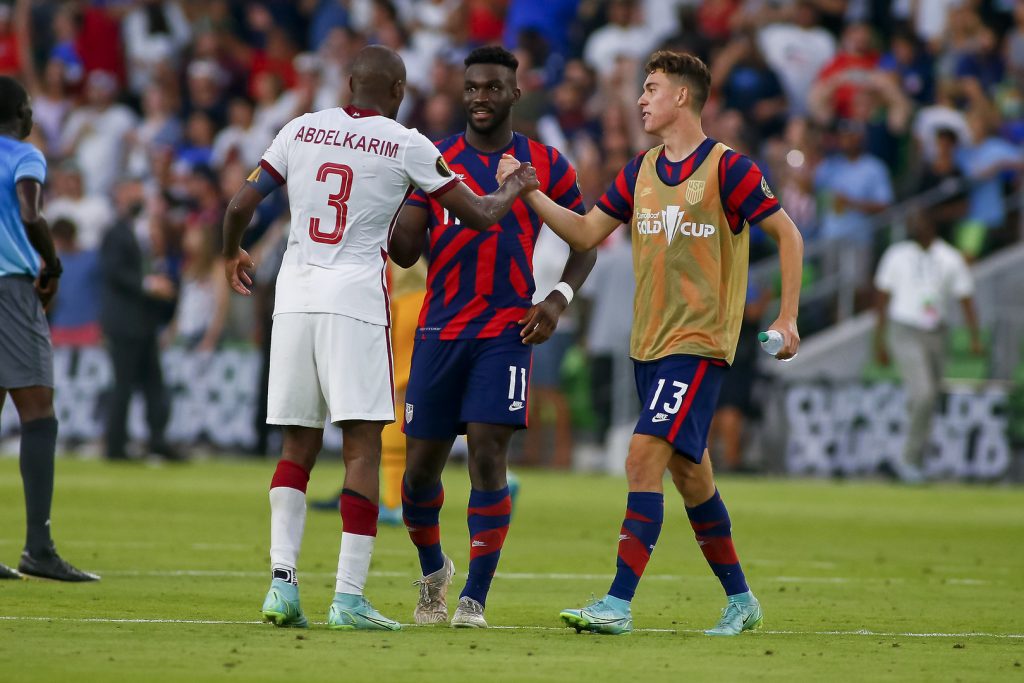