The U.S. Men’s National Team beat Jamaica on Sunday night to advance to the semifinals of the 2021 Concacaf Gold Gup. As has been the case through much of this tournament, it wasn’t a comfortable performance, but the Yanks were able to do enough against a difficult regional opponent to secure a win. An 83rd minute winner was enough to beat the Reggae Boyz and book a ticket to the 14th Gold Cup semifinals in program history.

The Schalke striker has played out of position on the wing throughout the tournament, thriving in the half spaces. Just months after playing his first professional minutes, he looks comfortable in Concacaf in his first minutes with the national team. While not a conventional winger by any means, he’s adapted well and produced in an unfamiliar role. He’s made as strong a case as any to be included in World Cup qualifying in September. And with a fairly open battle for the striker position, he should get a chance in a central role sooner rather than later.

Turner answered everything Jamaica threw at him, making five saves on the night for his fourth clean sheet of the tournament. The New England Revolution shot stopper has looked more than capable in his first international minutes, and a performance like this against a difficult opponent in a knockout match only amplifies the calls among the fanbase for him to take on a more prominent role. With Zach Steffen spending most of his time on the Manchester City bench, and Ethan Horvath recently moving to a Nottingham Forrest after seeing few minutes in Belgium, having a ‘keeper like Turner, who plays at a high level every week in MLS, is an appealing option for the starting job.

More than even winning the tournament, the main goal of this summer was to find players who could fill out the roster in qualifying, and even contribute as the U.S. look to secure a spot in Qatar next November. While the performances haven’t rocked anyone’s world, a team of inexperienced international players has done enough to advance. Several players have made a case that they can cut it in Concacaf; James Sands, Shaq Moore, Gianluca Busio, Matthew Hoppe. With Berhalter set to call up larger squads for the three-match windows, he’ll need more than just 23 players to contribute. In that regard, it’s already been a successful tournament.

The U.S. will take on Qatar, who are guest playing in this summer’s edition, in the semi-final on Thursday night at Austin’s Q2 Stadium. 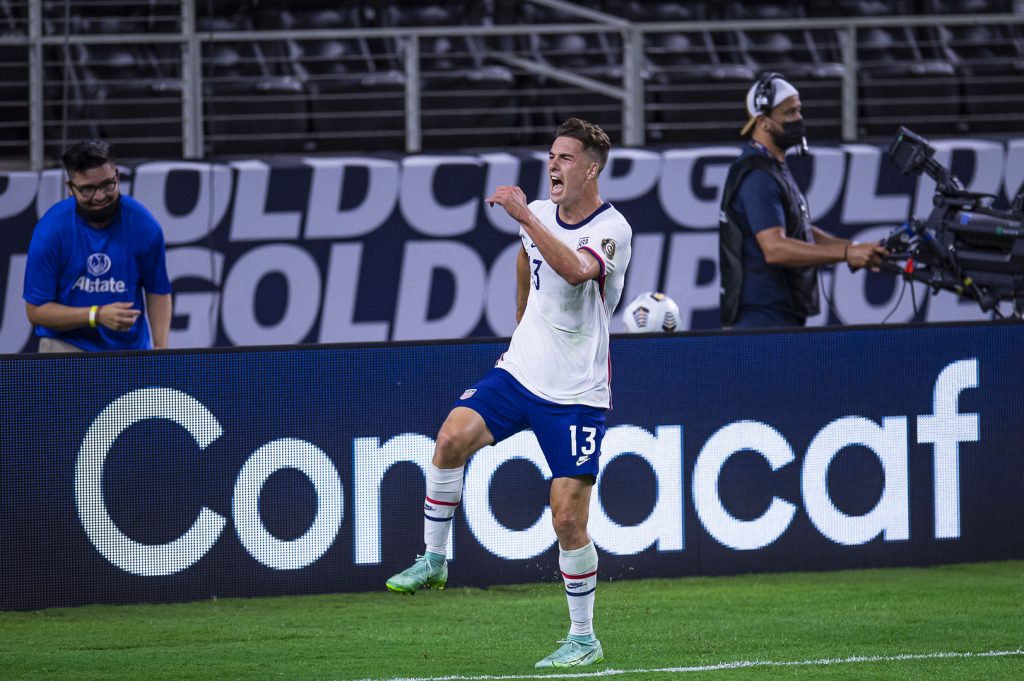 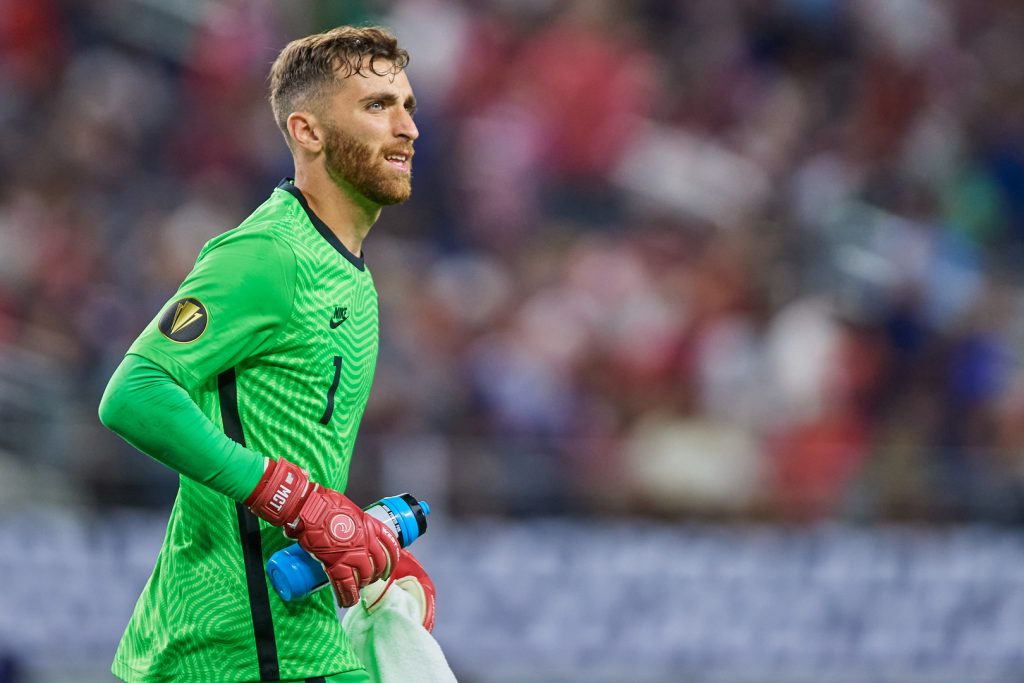 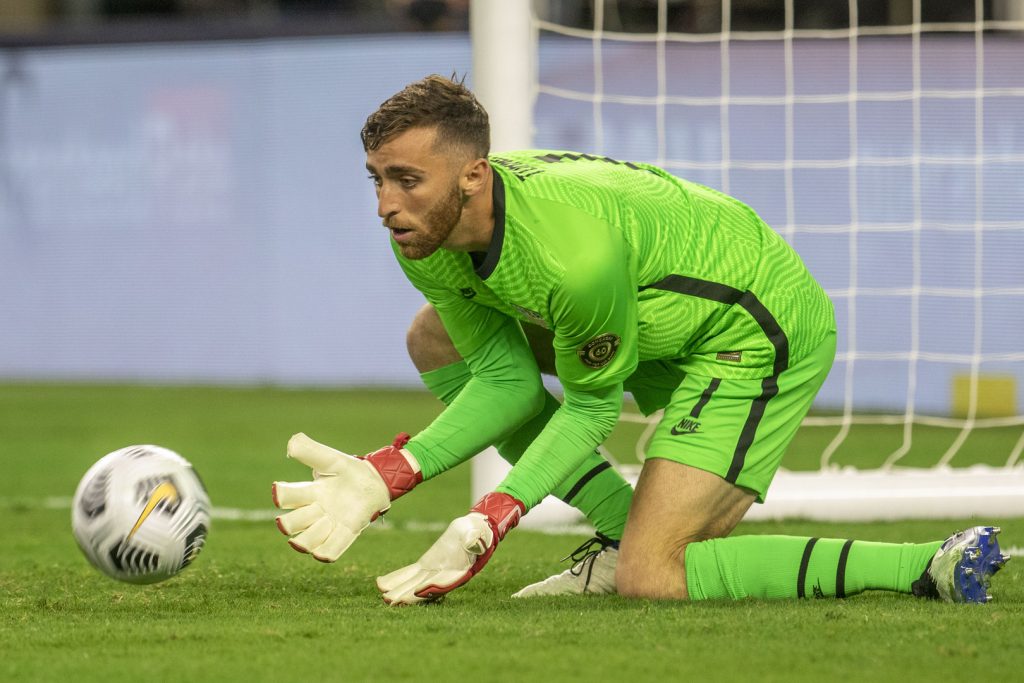 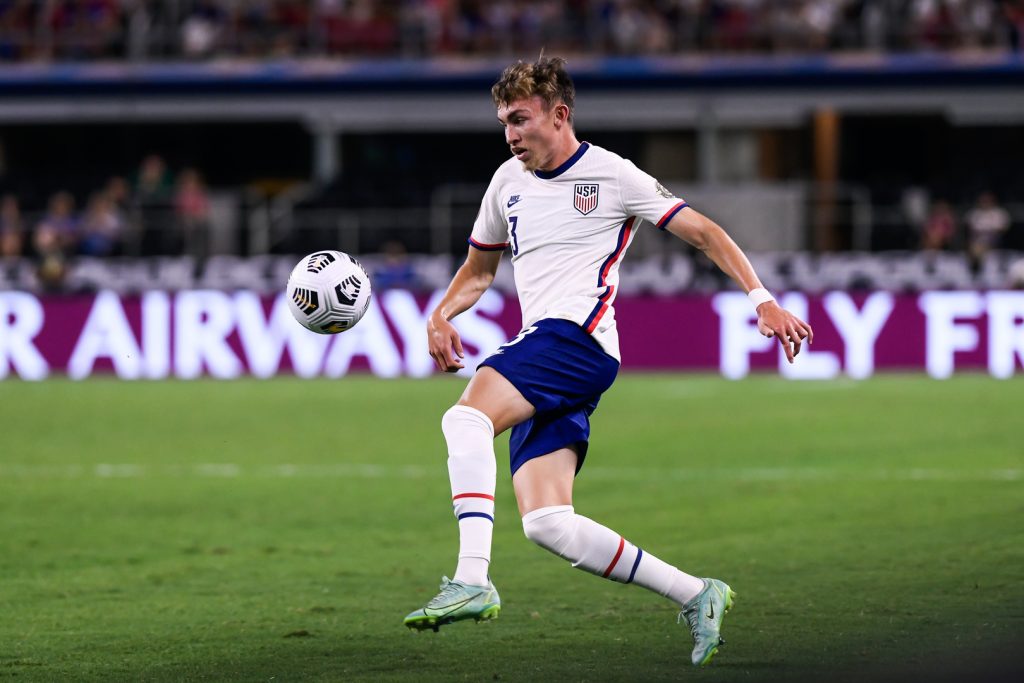 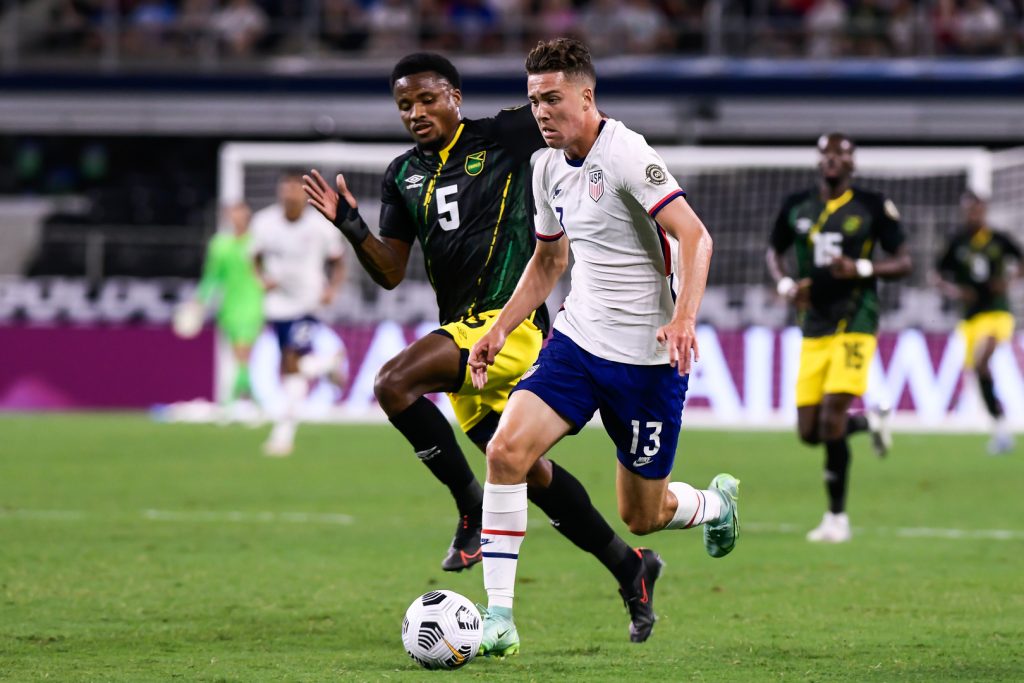 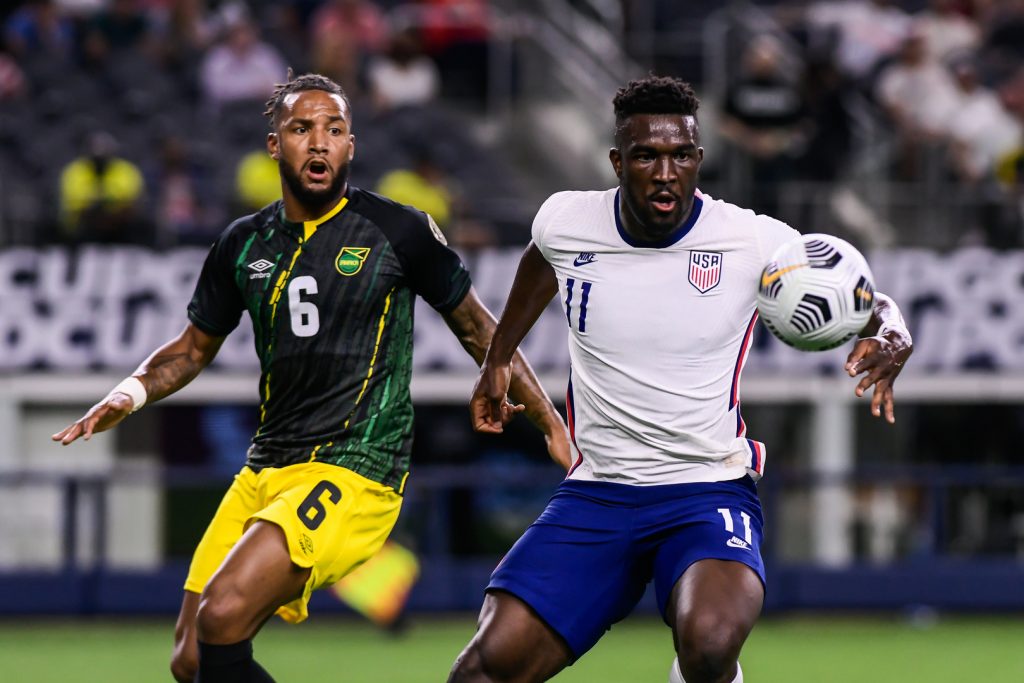 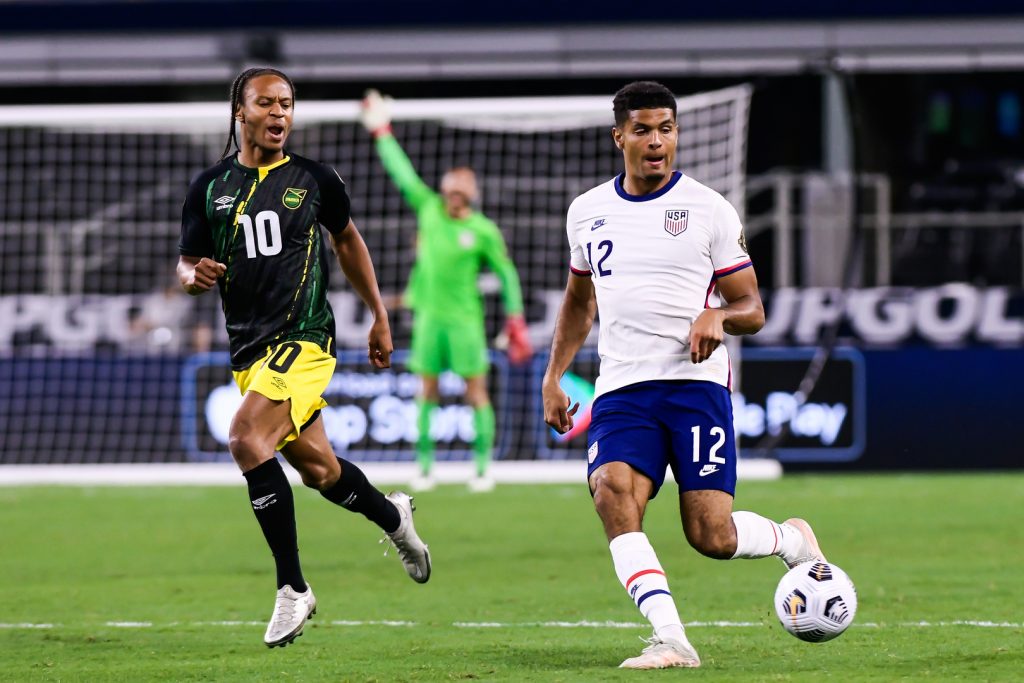 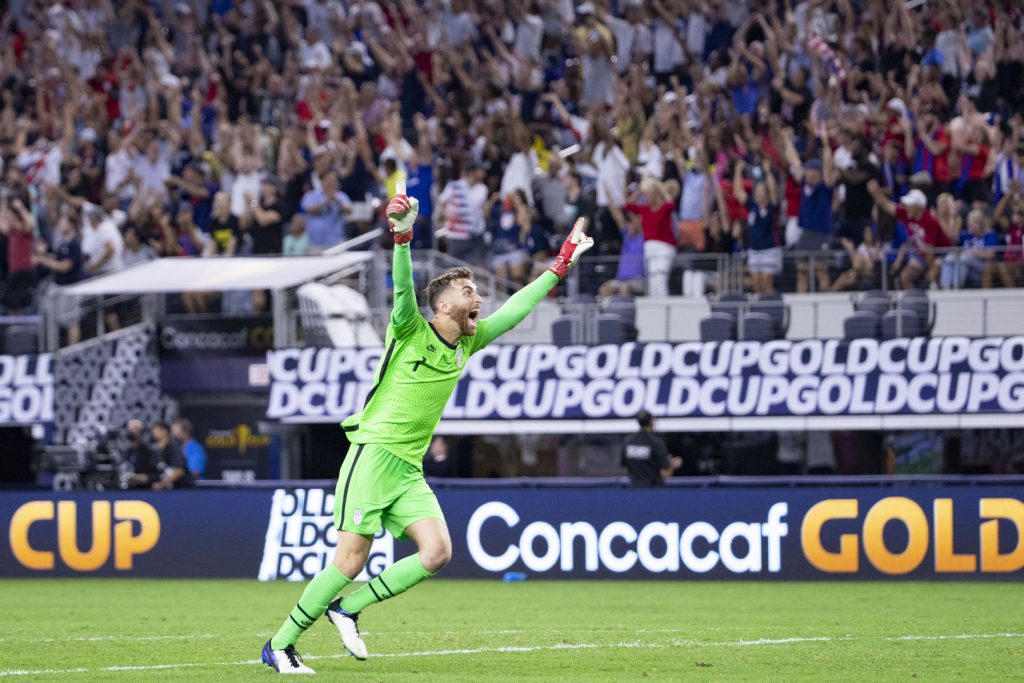 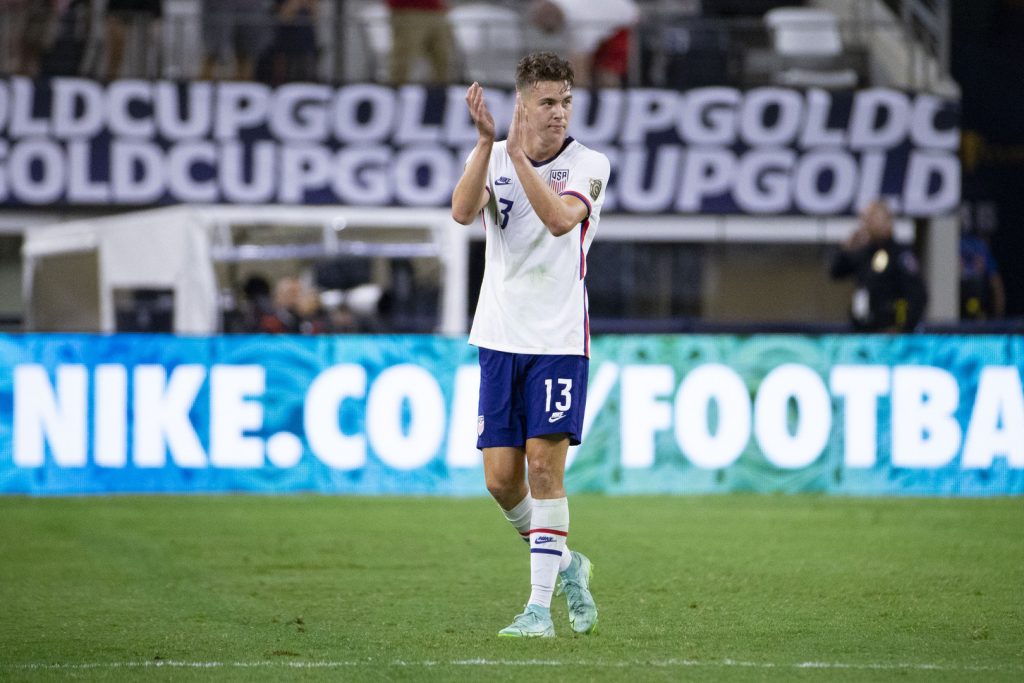 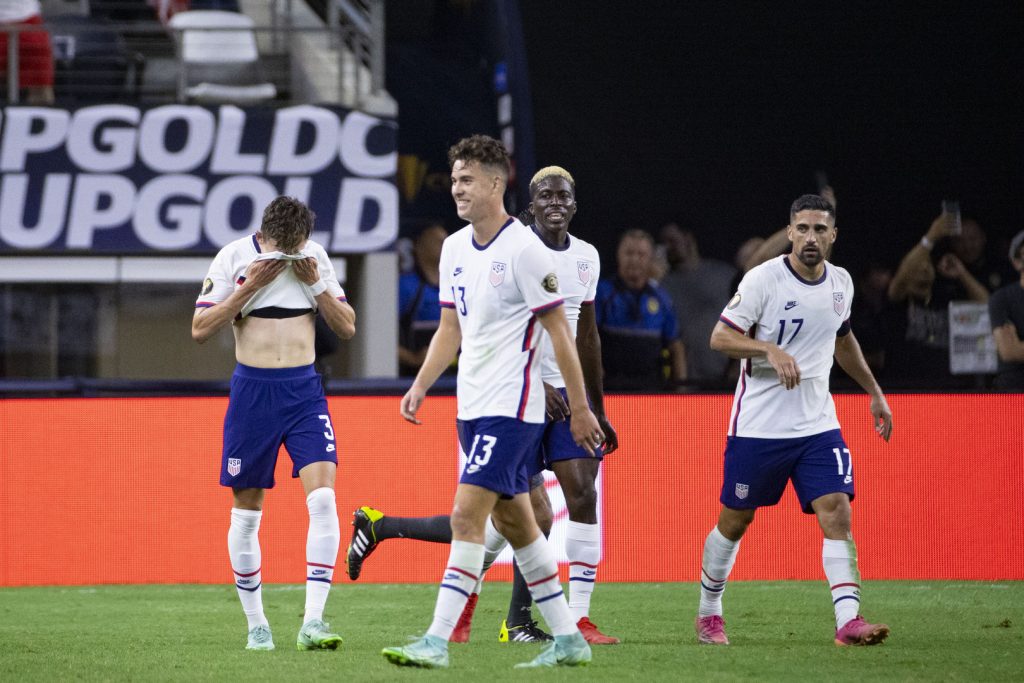 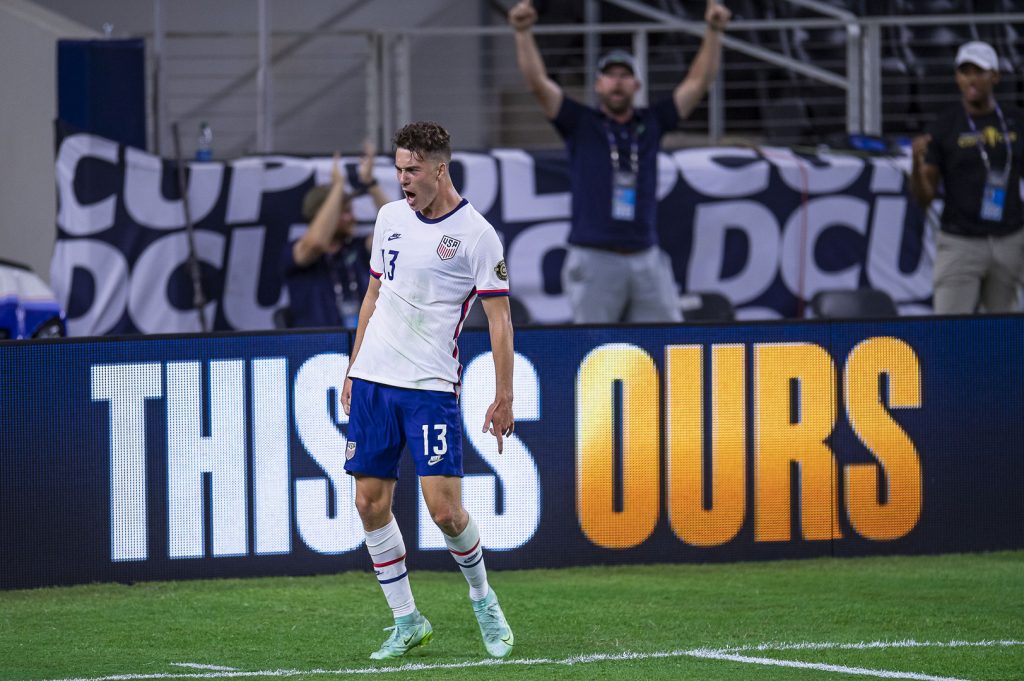 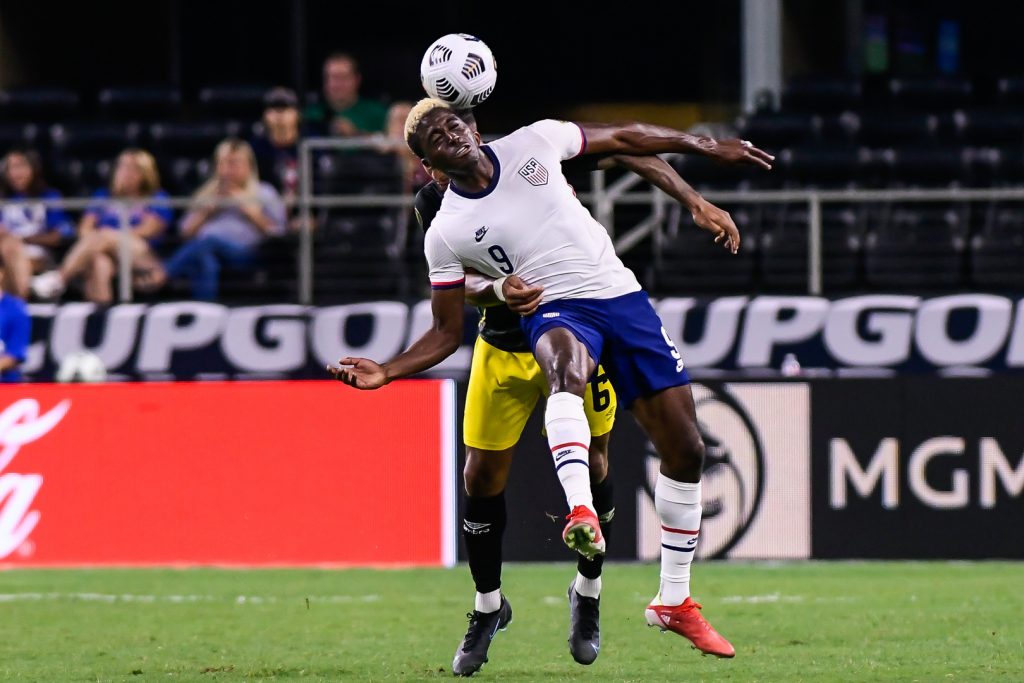 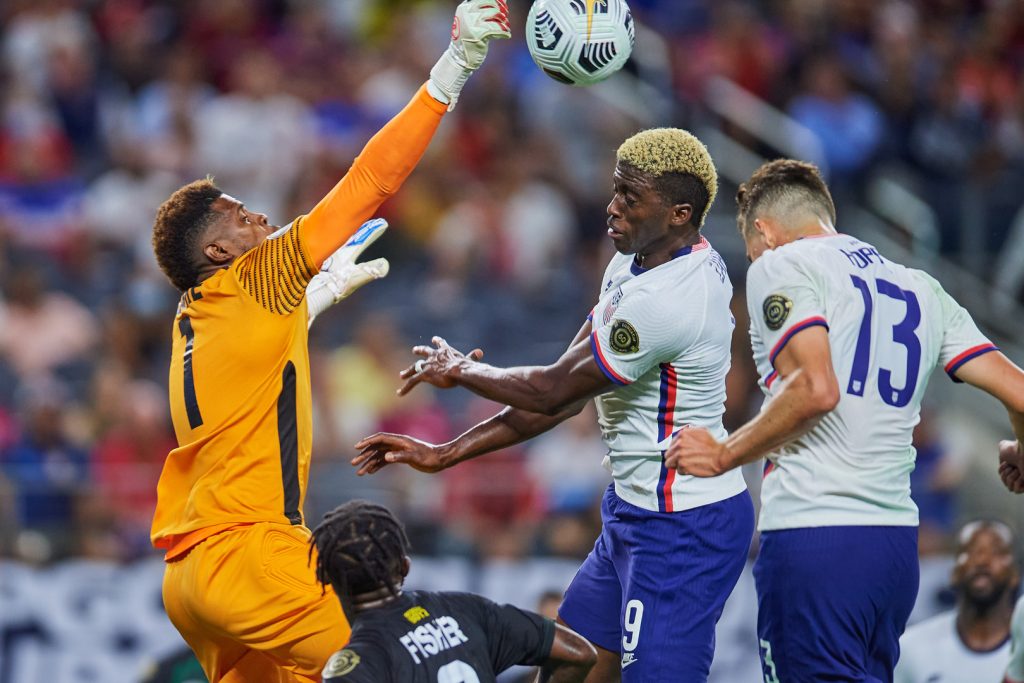 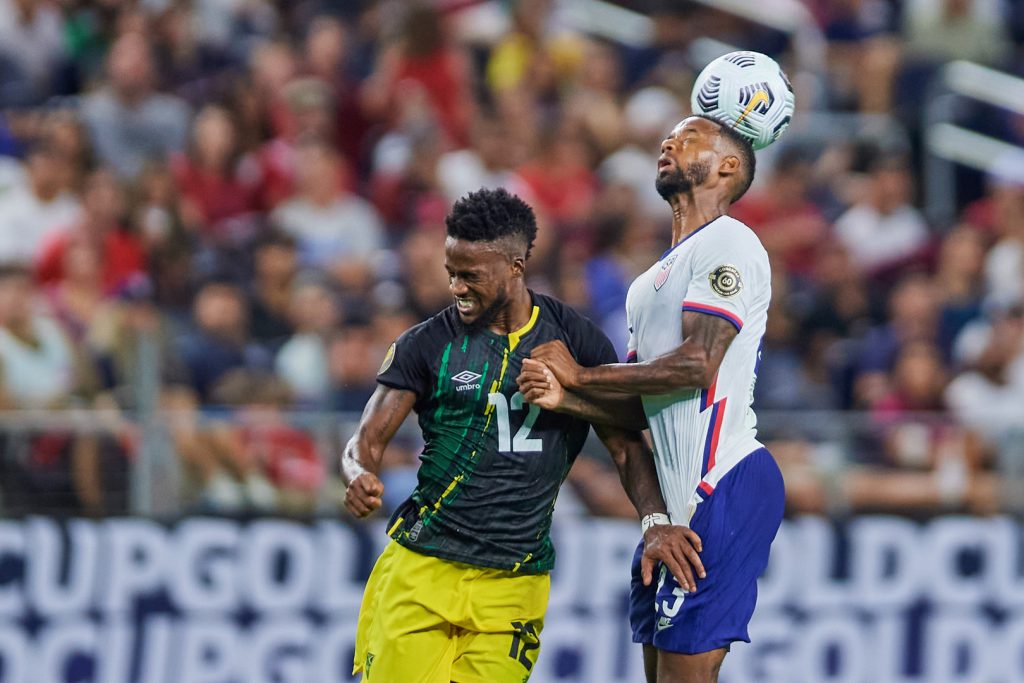 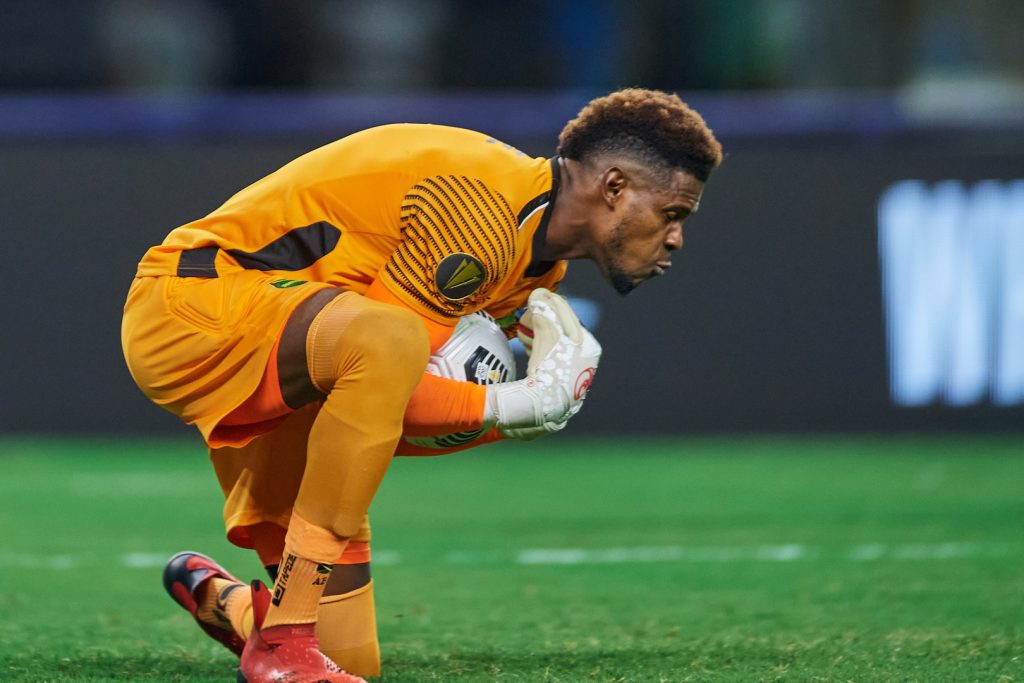 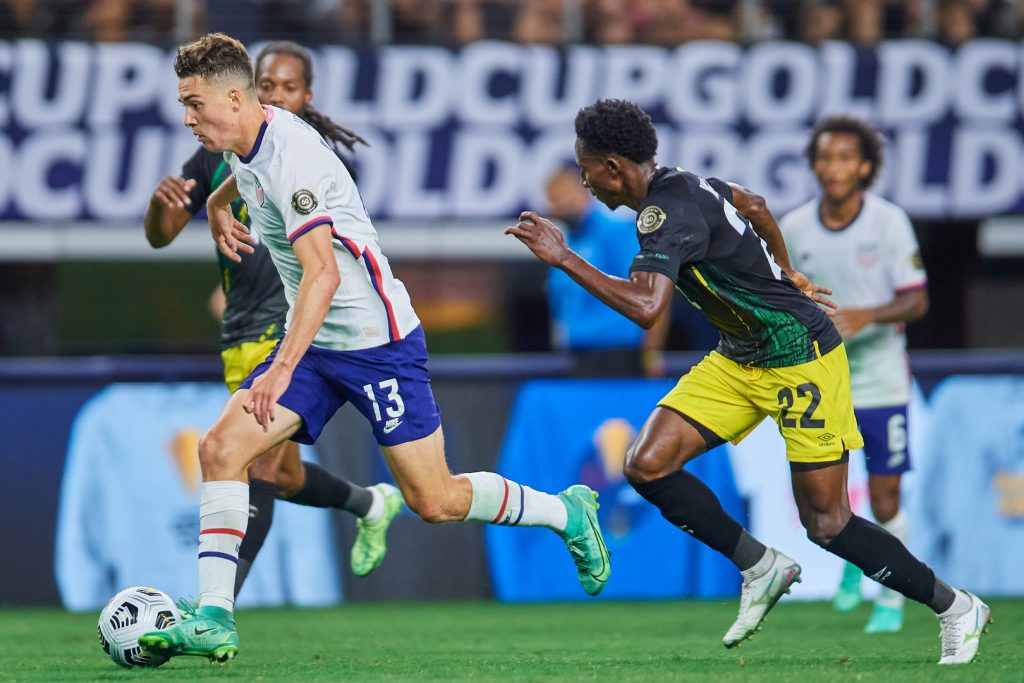