The United States got out to an early lead against Canada on Sunday, and held on through a close match to top Group B at the 2021 Concacaf Gold Cup. In a match that pitted Nashville SC’s Walker Zimmerman and Alistair Johnston against each other, U.S. wingback Shaq Moore scored after just 20 seconds, the earliest goal in U.S. National Team history and second-fastest ever at a Gold Cup.

Gregg Berhalter’s side looked unusually uncomfortable on the ball. The Yanks’ best work came in the first half, but the second half was dominated by the Canucks, who put the hosts under constant pressure as they pushed for an equaliser. Canada finished the match ahead in possession (54.5%) and shots (14-6), and will consider themselves unlucky to come away without a result. For the U.S., a win is a win, but another performance like this will get found out in the knockout rounds.

Canada are for real

For years, Canada has been an afterthought in Concacaf. Against the U.S., they failed to score in a match for the first time since 2017, and had a strong case to be the better side over the course of the knockout rounds. They lost both Ayo Akinola and Cyle Larin to injury, two huge losses if they’re out for their next match, but after a strong group stage performance, they’ll like their chances in the knockout rounds, and more importantly heading into World Cup qualifying in September.

Injury concerns for the U.S.

Captain and Nashville SC stalwart Walker Zimmerman was forced to exit with a knee injury after just 15 minutes, and the U.S. looked notably less assured in defense with him absent. DC United youngster Donovan Pines replaced him, and had several shaky moments in defense, including a ill-advised back pass that almost gifted Canada a goal. Miles Robinson and James Sands stepped up immensely, and were two of the better players on the night, but Zimmerman’s presence was missed. He’ll be a big loss in the knockout rounds if he’s unable to continue, and Nashville SC will hope for the best.

Daryl Dike finished the match despite an injury to his shoulder, but was clearly uncomfortable. He’ll be assessed throughout the week, but he would be another big miss if his injury is deemed severe. Fortunately, they’ll have until Sunday to recover, but it’s never ideal when two top performers are hurt. 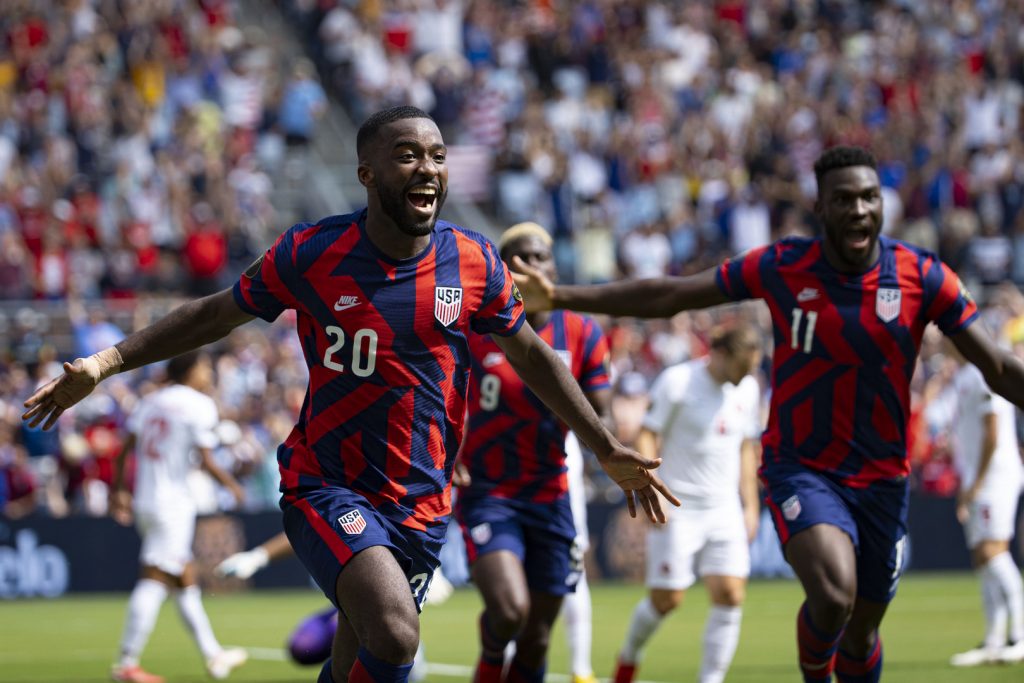 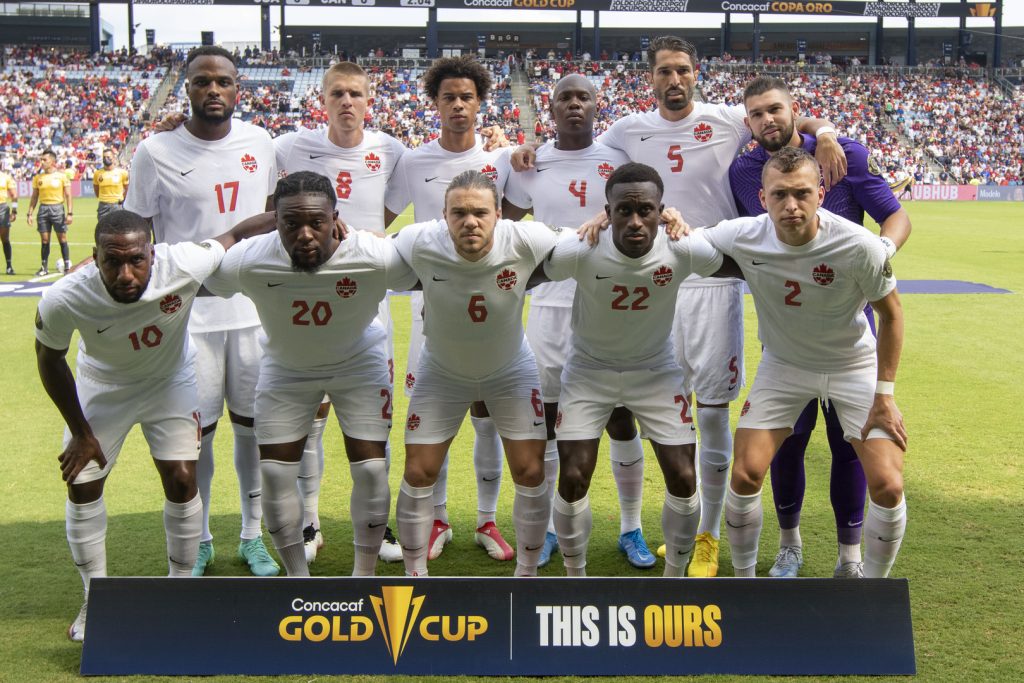 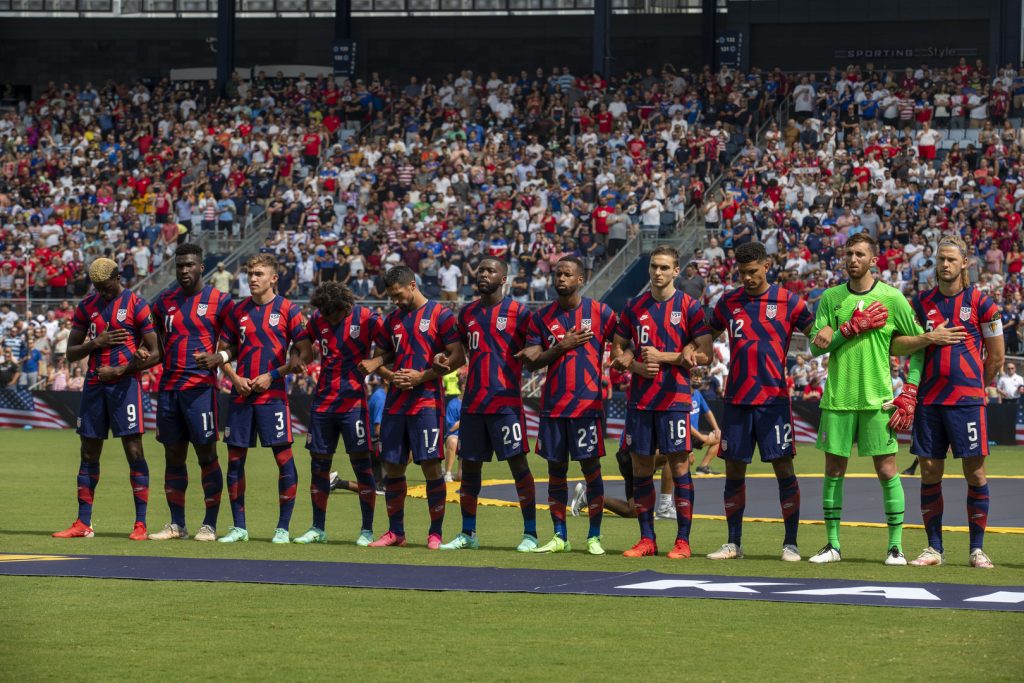 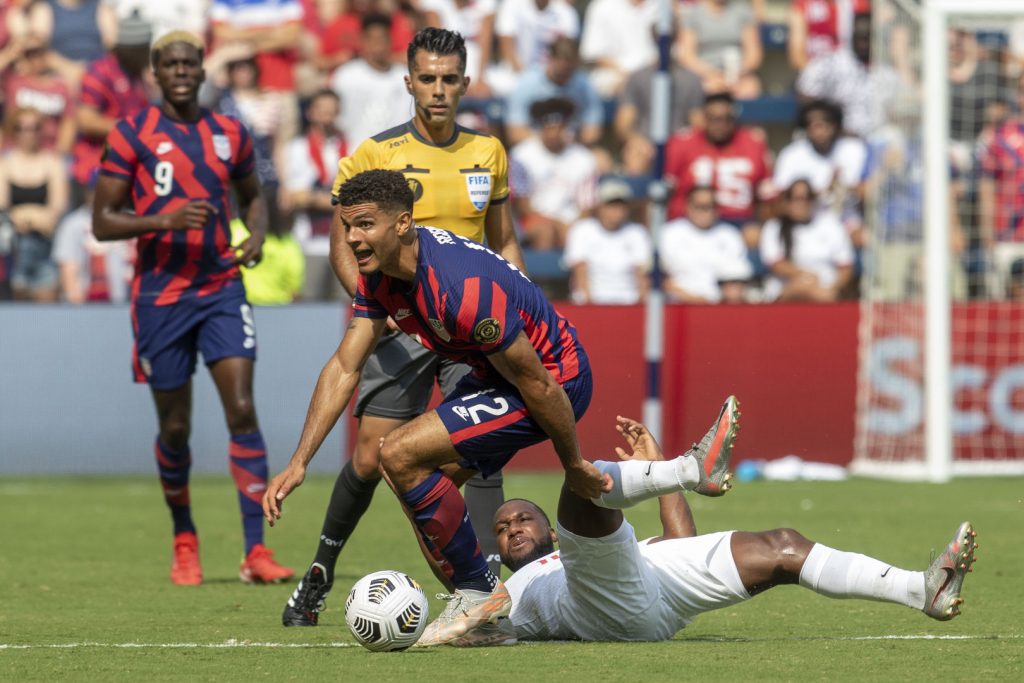 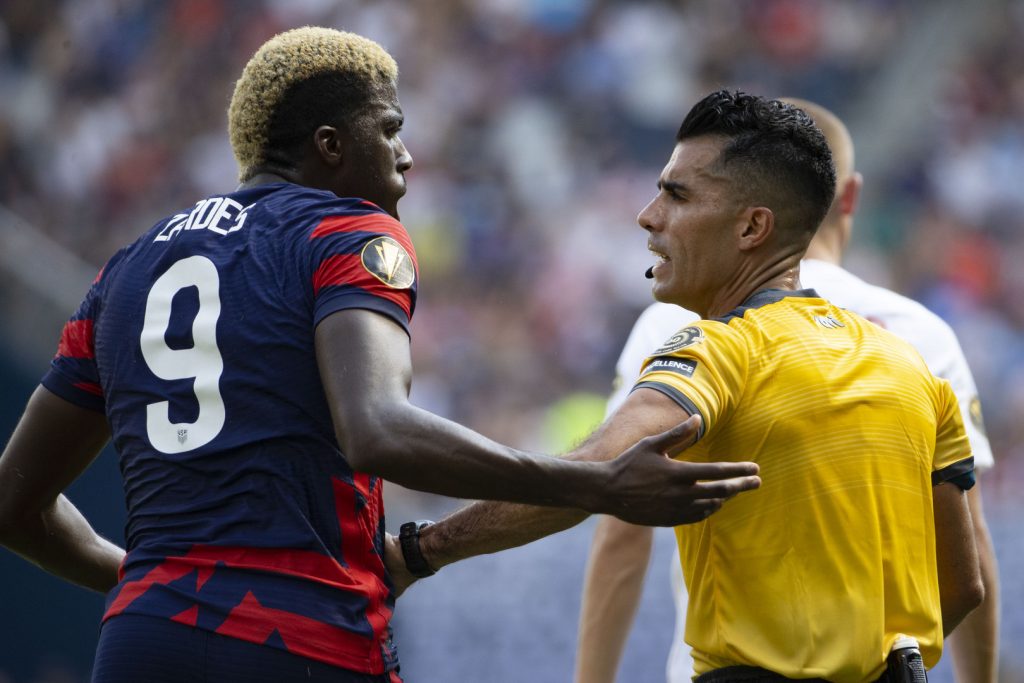 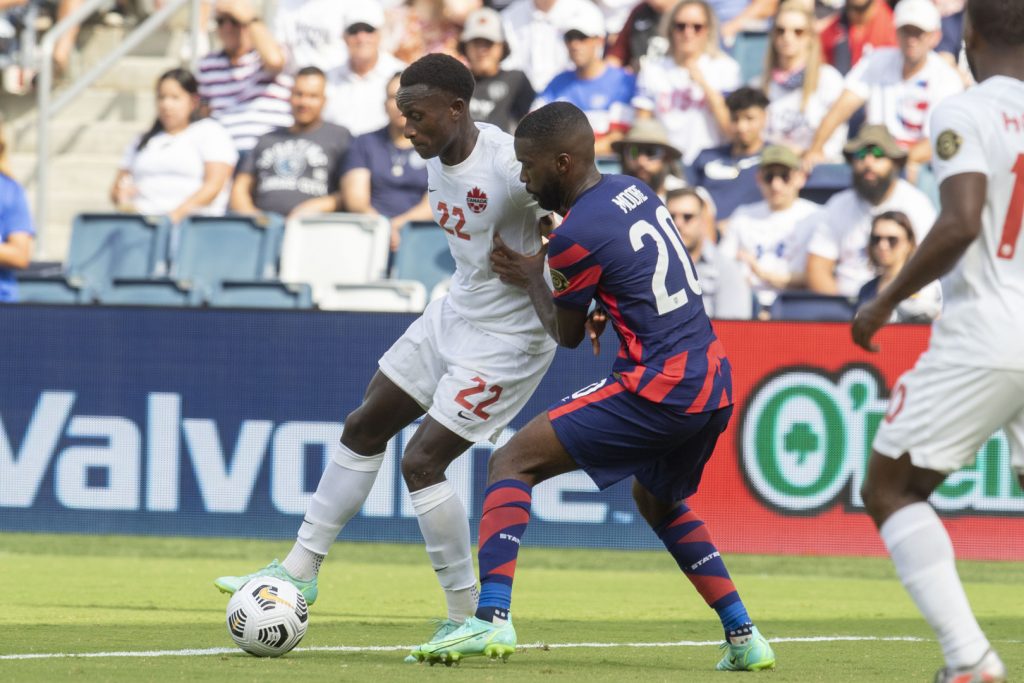 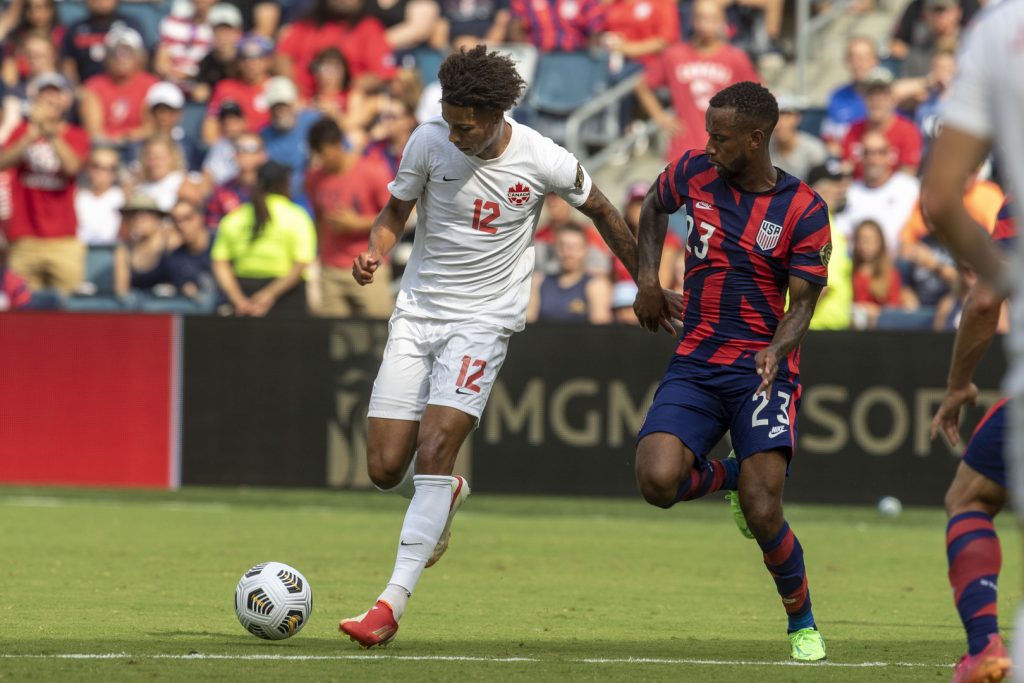 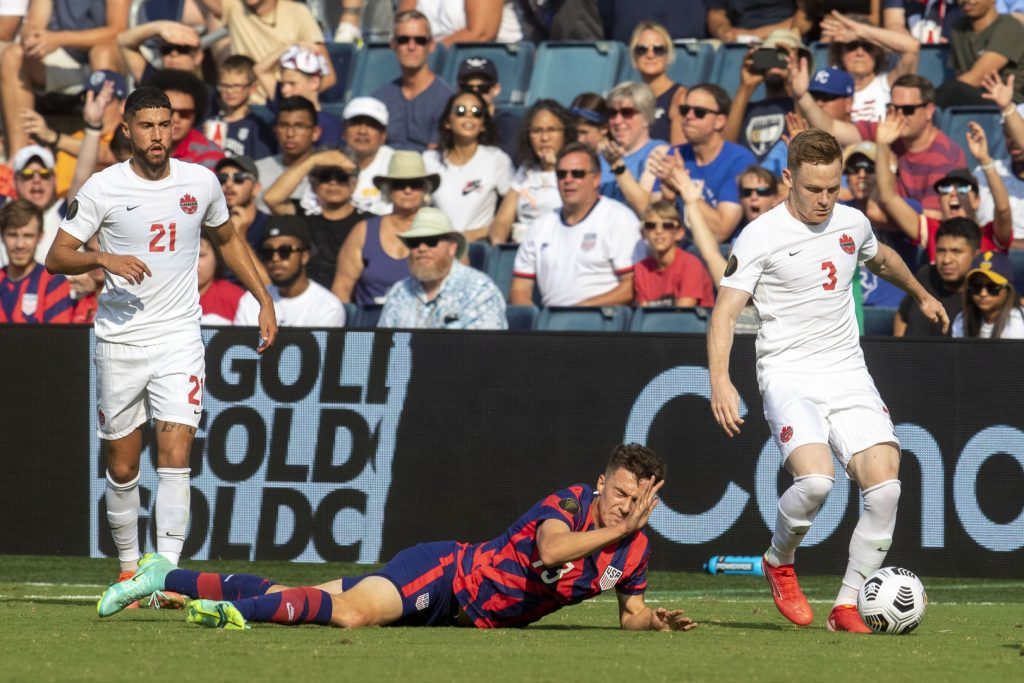 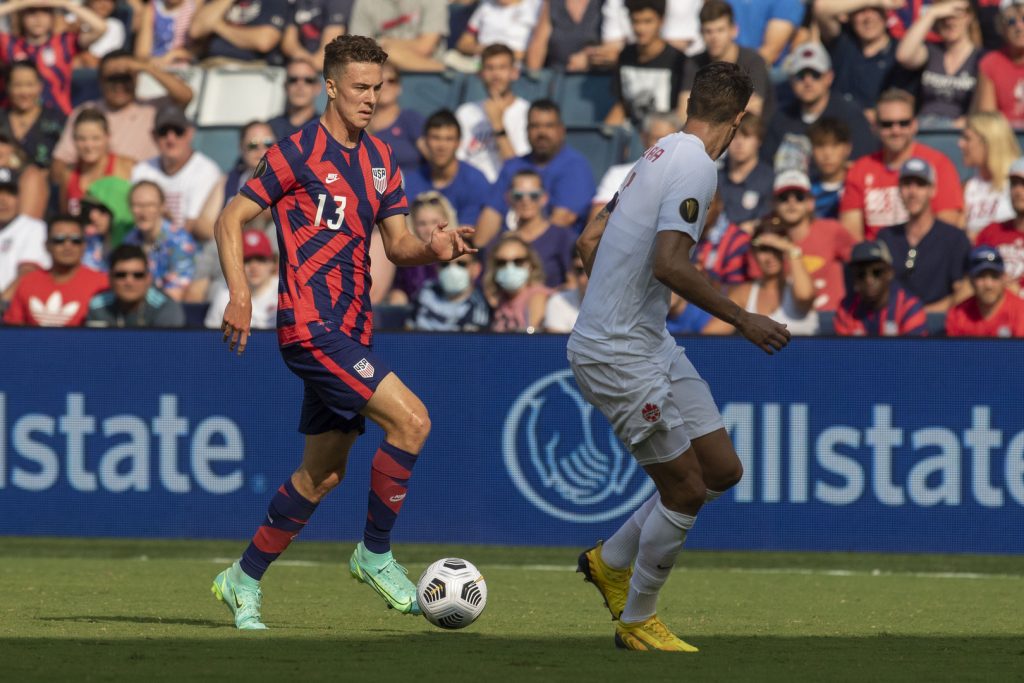 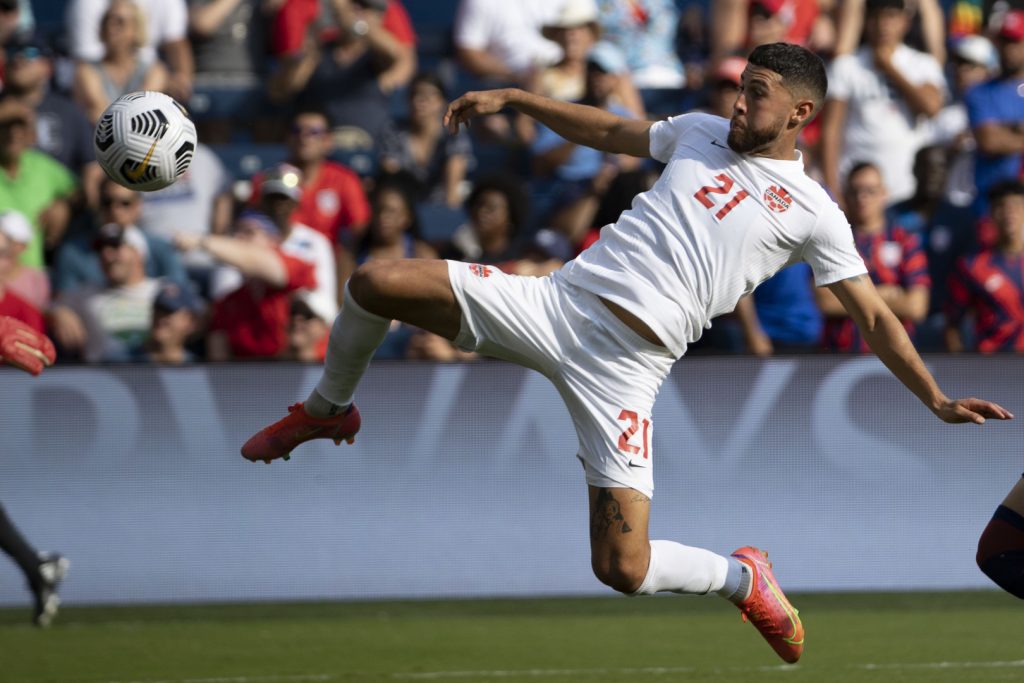 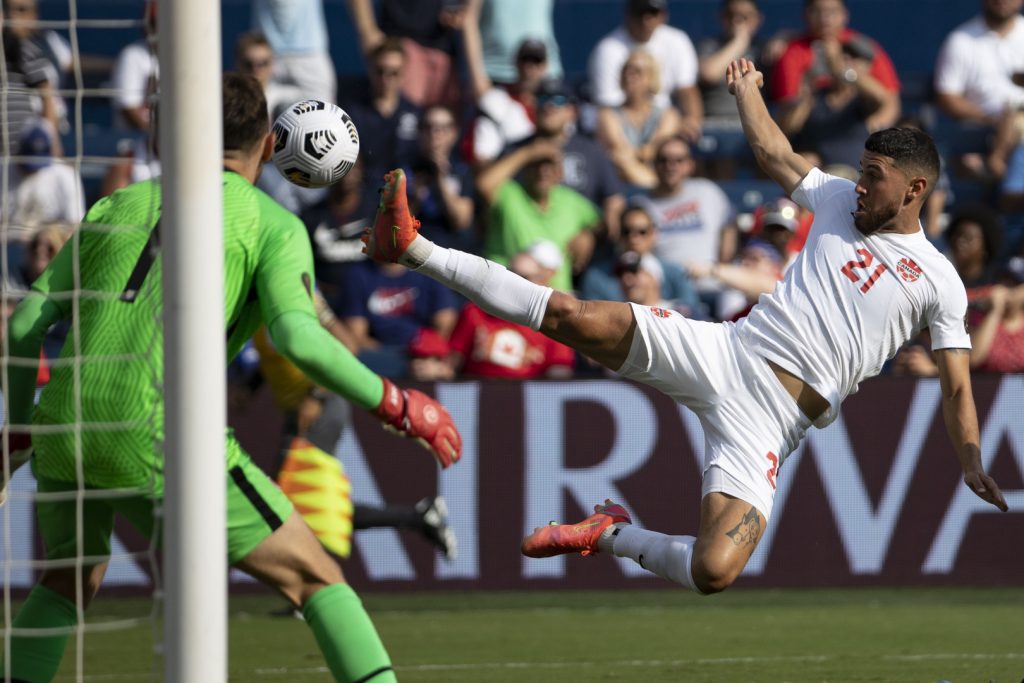 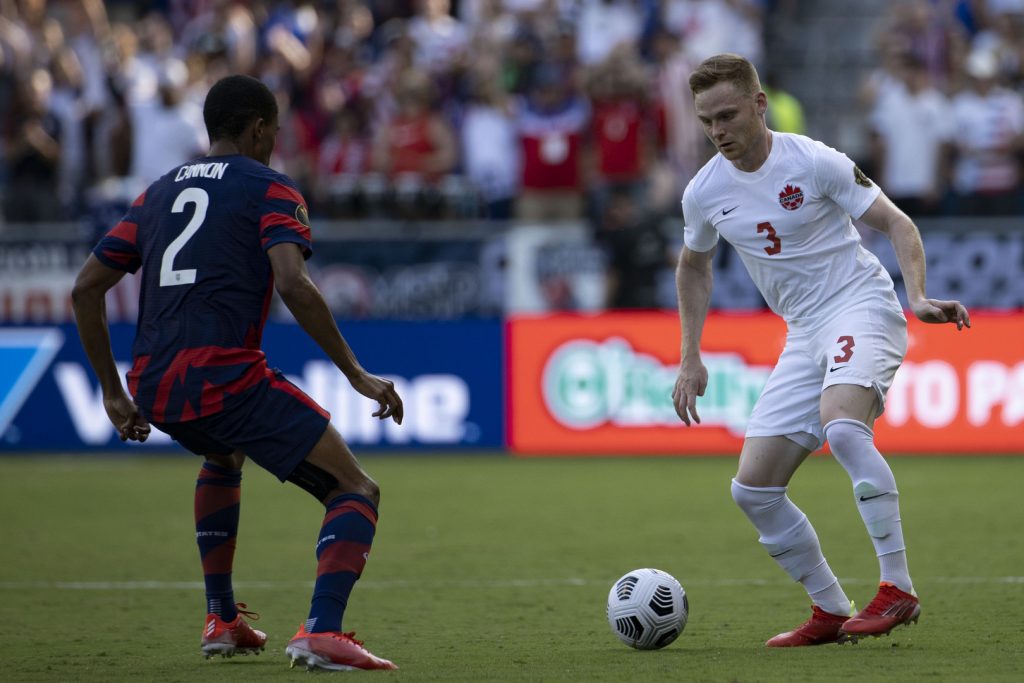 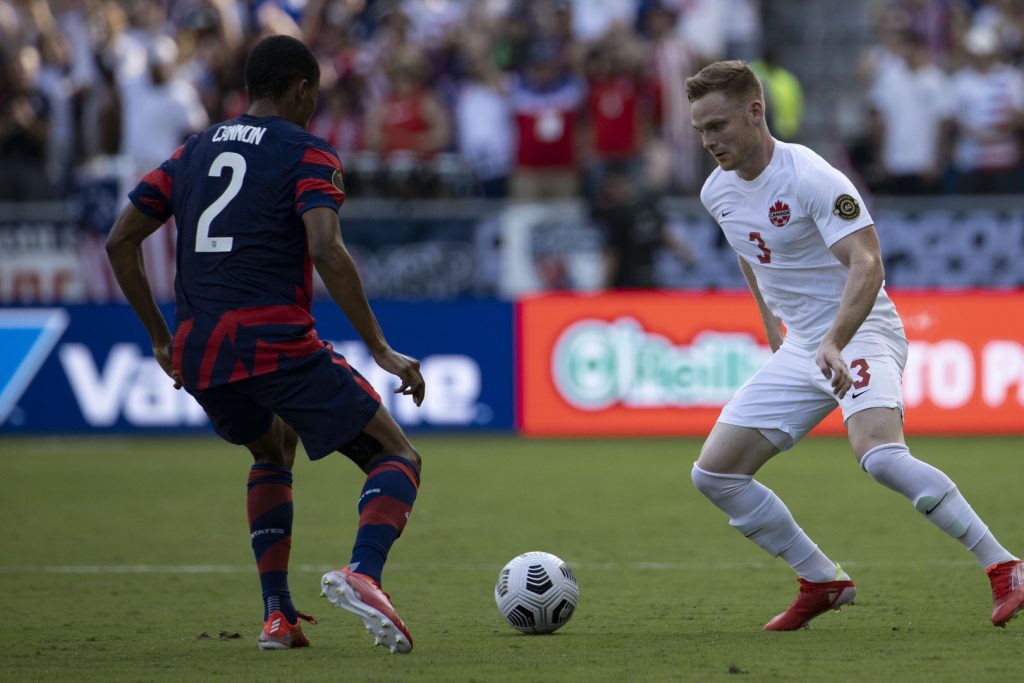 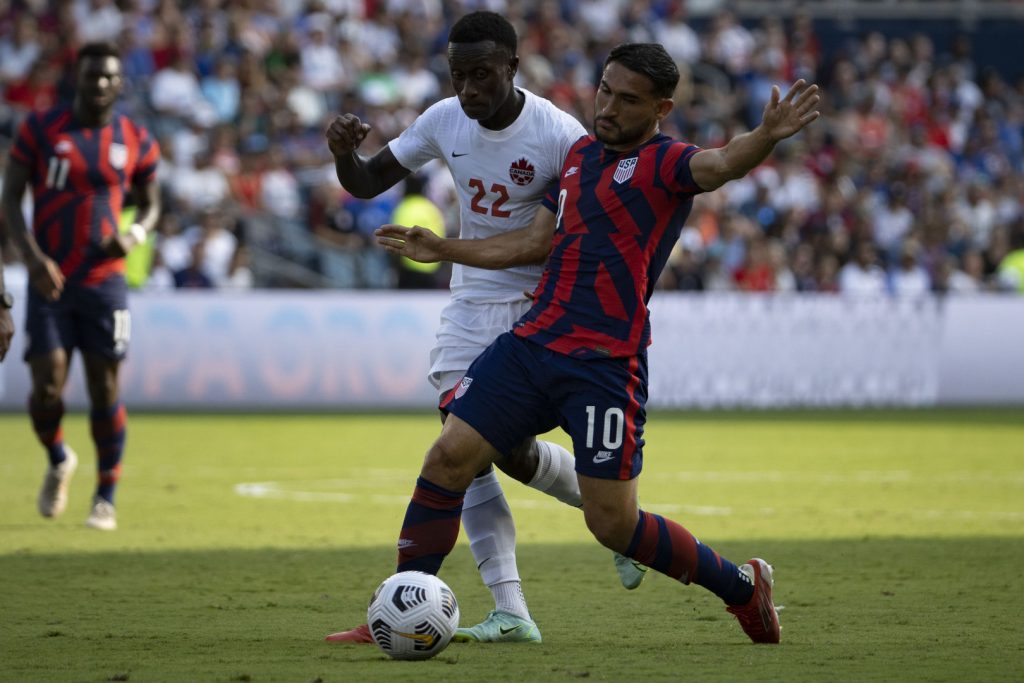 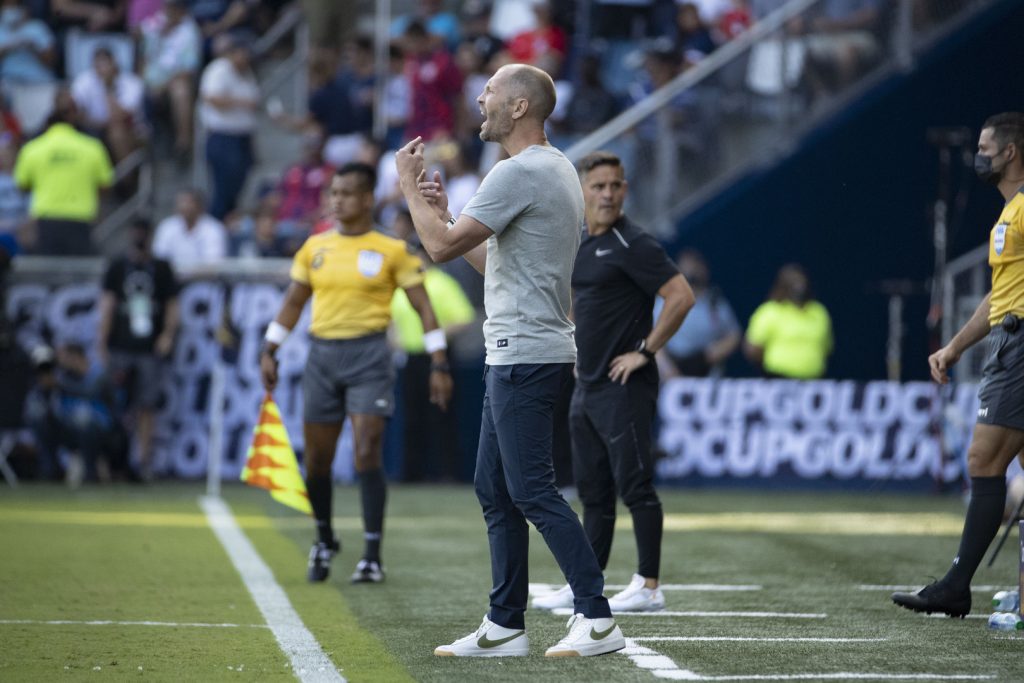