Nashville SC’s open training at GEODIS Park yesterday was our final tour of the stadium before it officially opens its gates on May 1. Players took the field for the first time, with a select group of season ticket holders able to attend and get their first look at the new state-of-the-art venue.

With just 18 days left before opening day, here’s what struck me about Nashville SC’s new home.

1. The stadium is massive

At 30,000 seats, GEODIS Park is the largest soccer-specific stadium in the United States and Canada, and while it’s one thing to say that on paper, it’s an entirely different thing to experience it in person.

I’ve told multiple friends how astonishing it is to walk in the gates and see the scale of the building. At field level it feels almost bigger than Nissan Stadium, despite holding 39,000 less people. The stands at GEODIS are right on top of the pitch, with the front row just yards away from the playing surface. Not only that, but the stands are much more vertical than Nissan’s more gradual slope.

Even empty, GEODIS Park feels massive, and with sellouts on the docket for the foreseeable future, it will feel even larger on May 1.

Another thing that’s hard to explain if you haven’t seen it in person is the impact the roof has on the noise levels in the stadium. Hanging over all but the very front rows of each section, the sheet metal roof holds sound inside the venue, amplifying the noise levels.

With barely 1,000 fans in attendance for open practice, the cheers and chants already filled the building with the impact of a much larger crowd. Multiply that by 30 and it will make for an intimidating atmosphere.

3. The building intentionally fits in with the community

Early on in the design process, CEO Ian Ayre said he didn’t want the stadium to look like a spaceship, but rather to look like it belonged in the community. With exposed steel beams heavily featured throughout the building, including signage painted directly onto steel and design elements in the club section stenciled into wood, the stadium echos the industrial buildings that surround the fairgrounds.

The individual concession stands were designed to represent the surrounding single-family homes, featuring a matte black design. Instead of creating standout branding opportunities for each stand, the designers opted to use a consistent, minimal signage for all vendors, a move created to emphasize the community feel.

The concourses are strikingly wide, too, designed to act as a gathering point for all sections, and featuring a consistent view of the field for uninterrupted viewing. Each detail of the building was included intentionally, creating a consistent atmosphere throughout the building.

There’s no answer to this that fans will want to hear. Parking will be a headache for the first couple seasons. The 5,000 spots controlled by the club sold out within minutes, and with the surrounding area still developing, third party options are scarce.

“I think it’s just settling in,” said Ayre. “I don’t think we’re short of parking. I think we’re all just getting used to the growing pains of a brand new stadium… we’re still in conversation with other parties for third-party lots that we’d be happy to have our parking team manage.”

While growing pains are certainly to be expected with any new venue, the math indicates that there simply aren’t enough spaces for fans to drive themselves and park at the stadium. The severe rain and flooding during yesterday’s dress rehearsal didn’t ease many concerns, though, and fans will need to get creative to make it for the near future while the surrounding area and mixed use space is developed to include another solution.

It’s clearly frustrating for fans who have waited so long to have their own stadium, but with red tape holding up some of the mixed use development, it’s an unfortunate reality that will have to be lived with for the short term. The club is aware of the need for more options, and while it will take time to address, the stadium itself is an exceptional achievement and a perfect home for Nashville’s club. 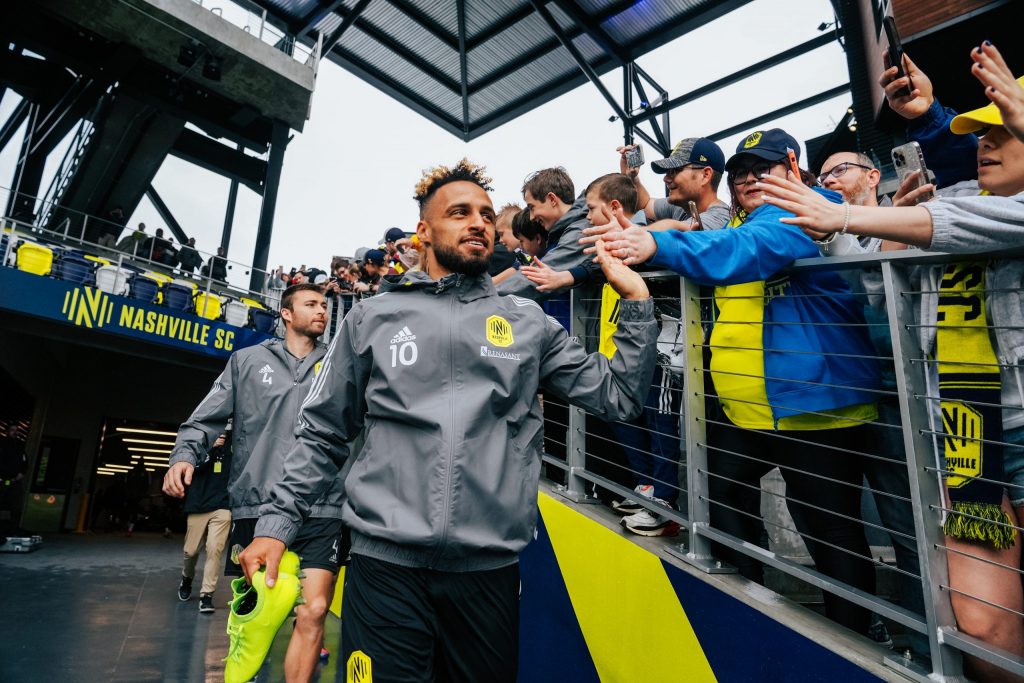 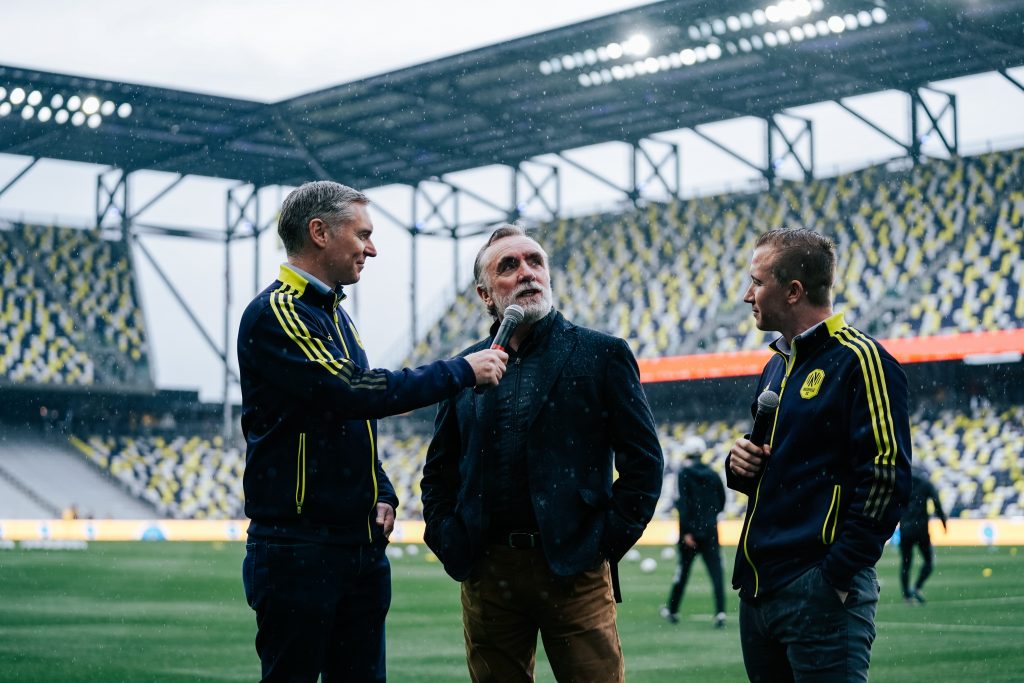 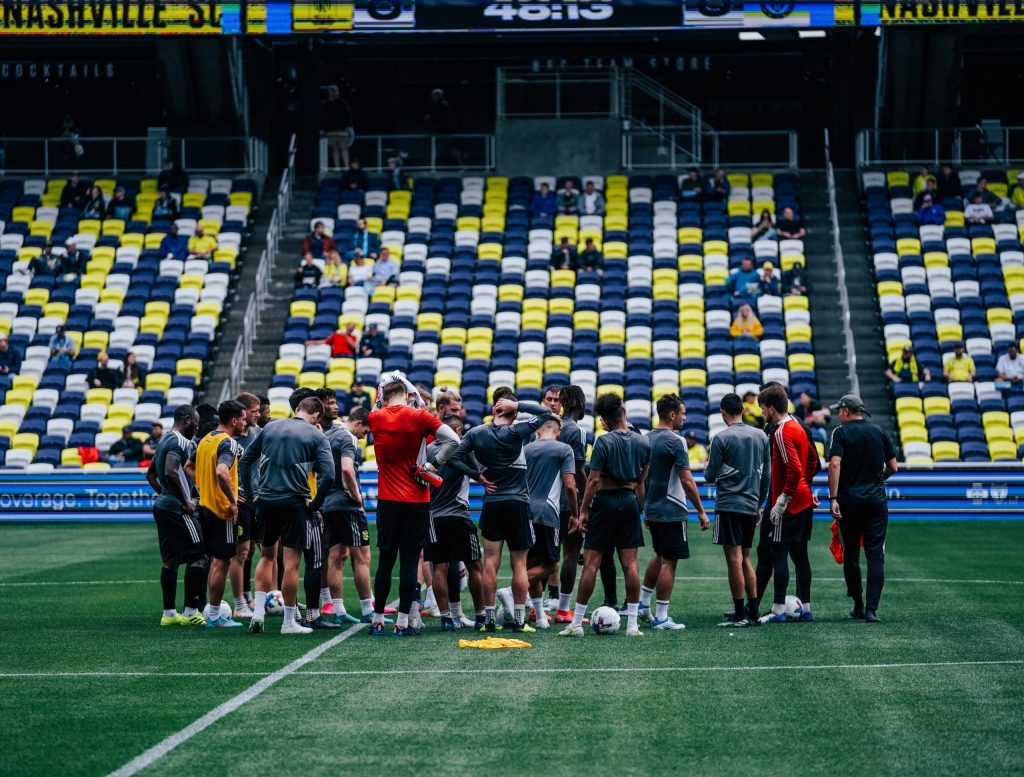 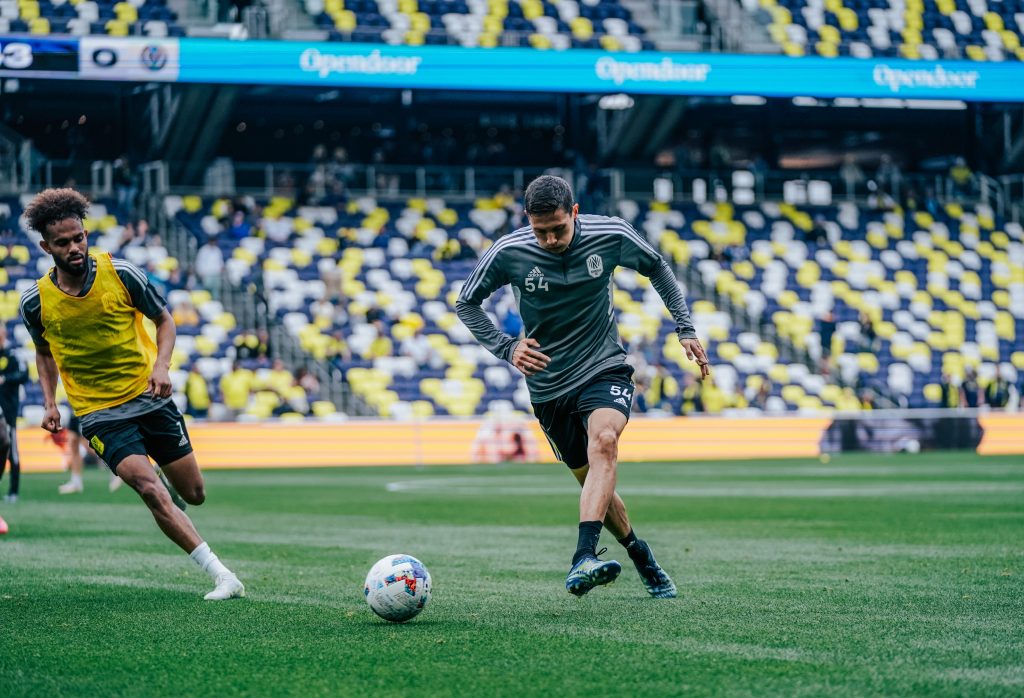 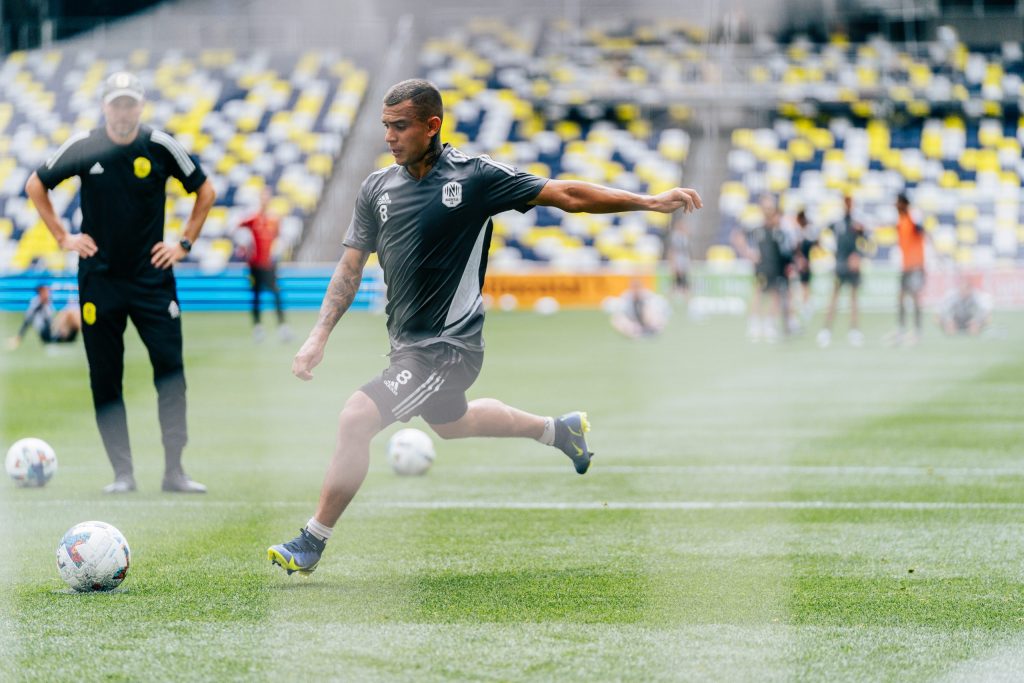 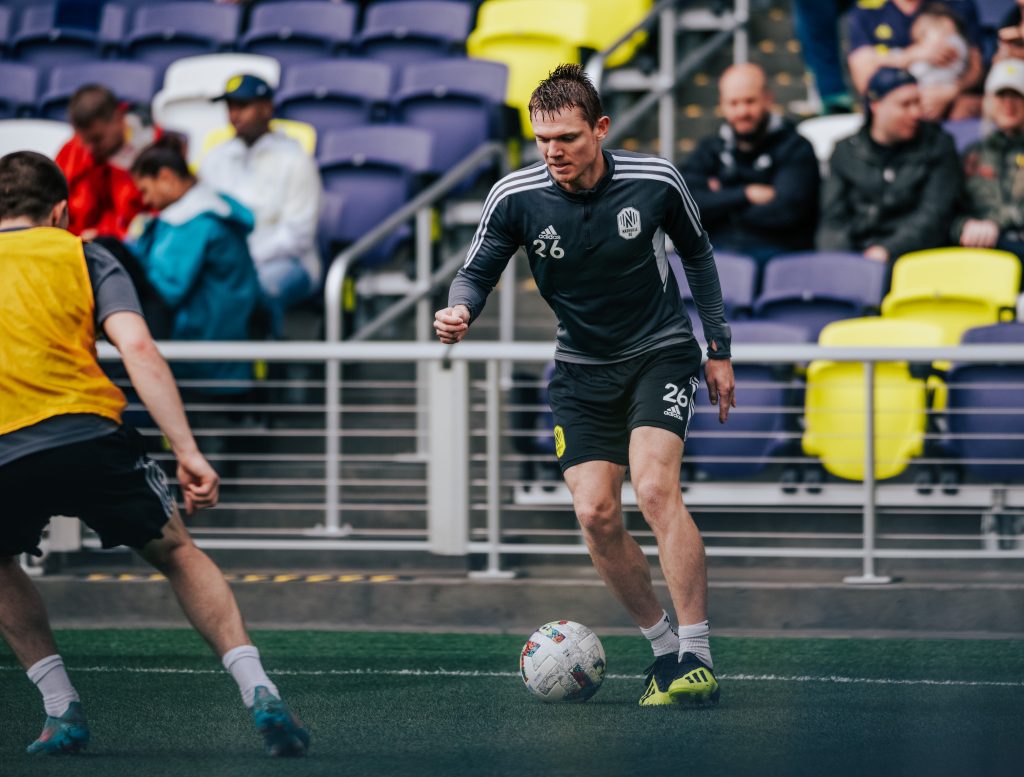 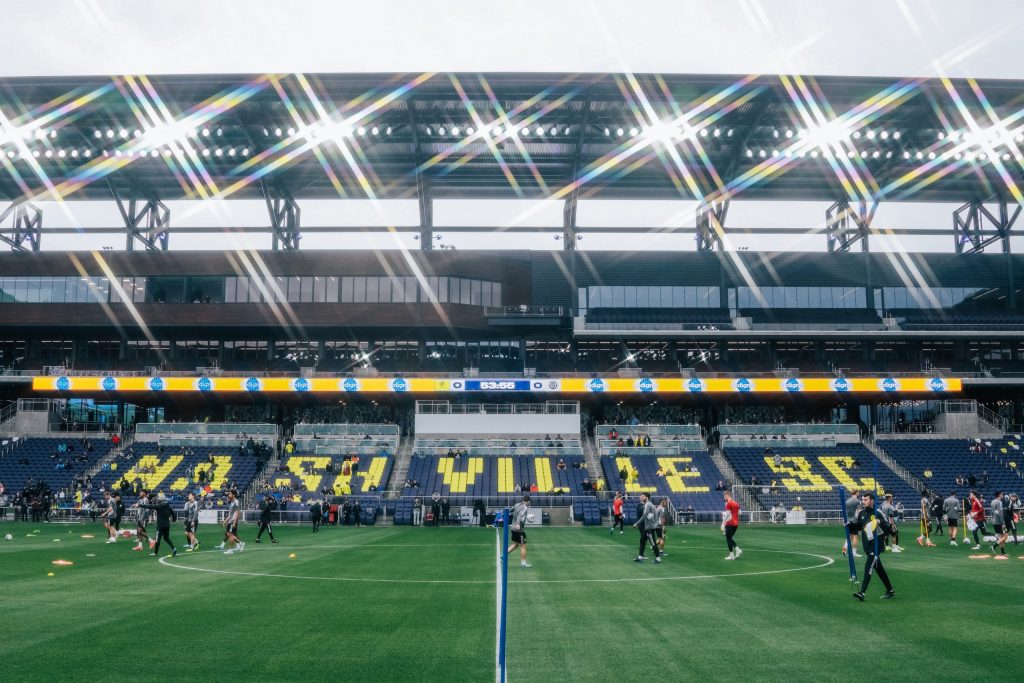 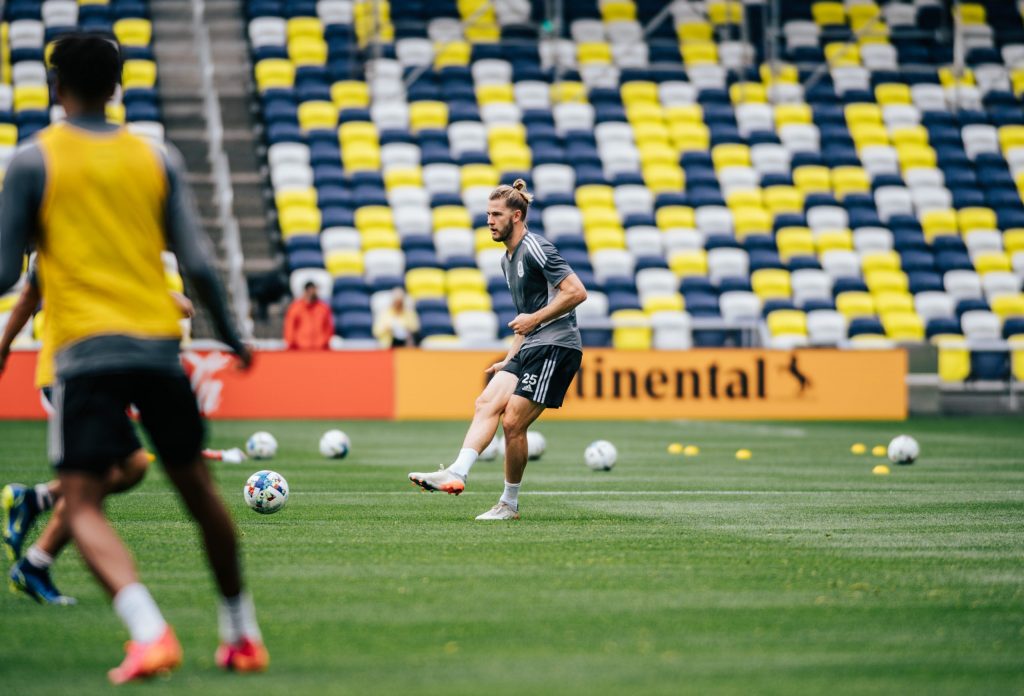 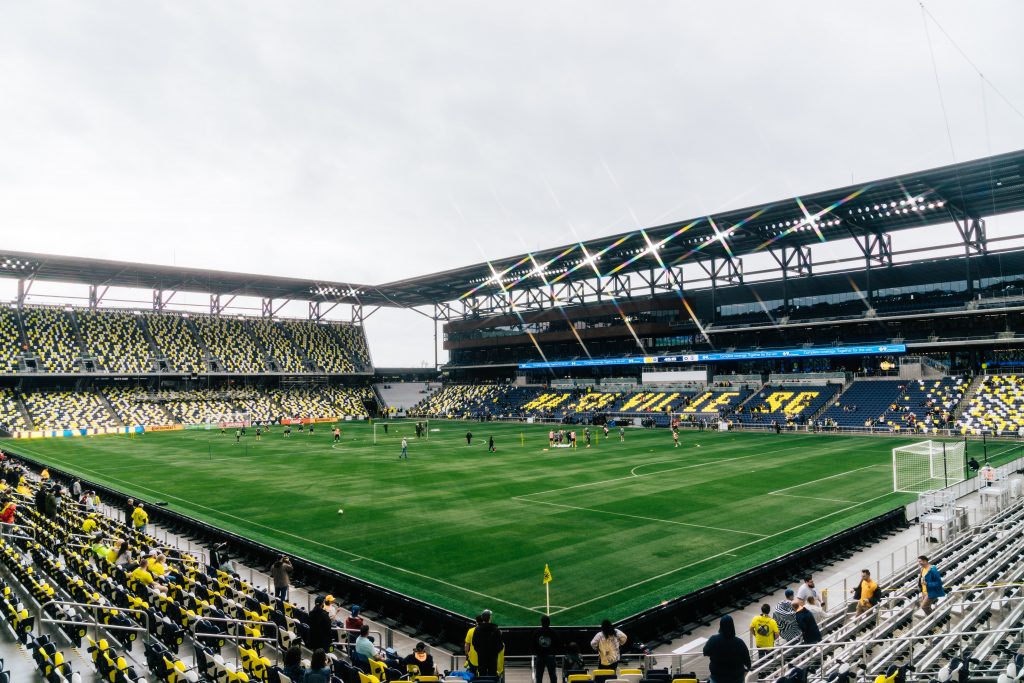 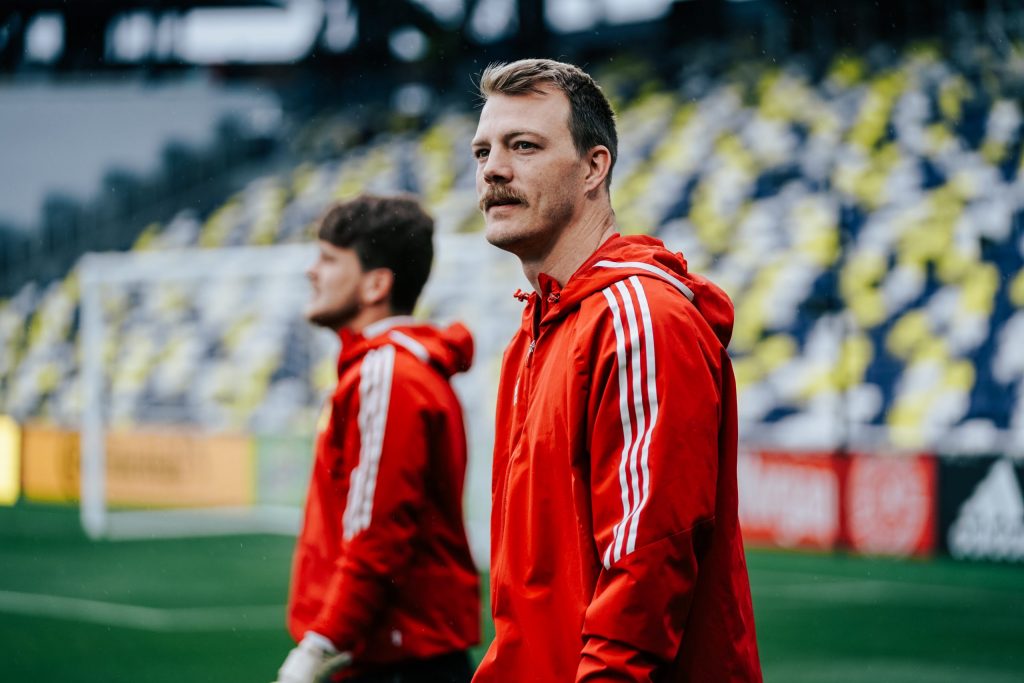 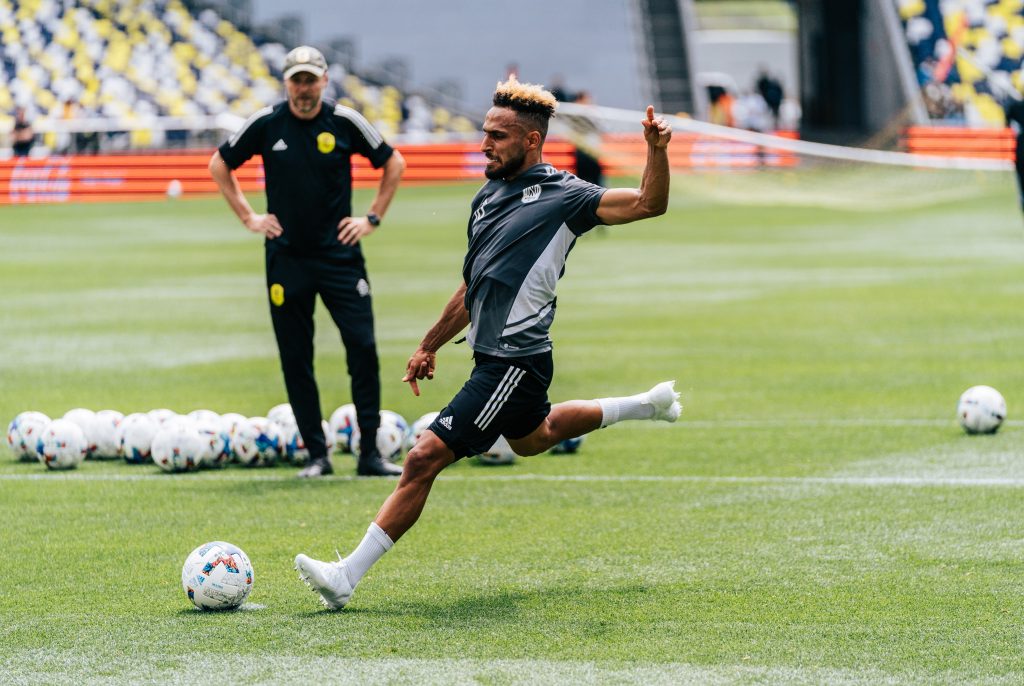 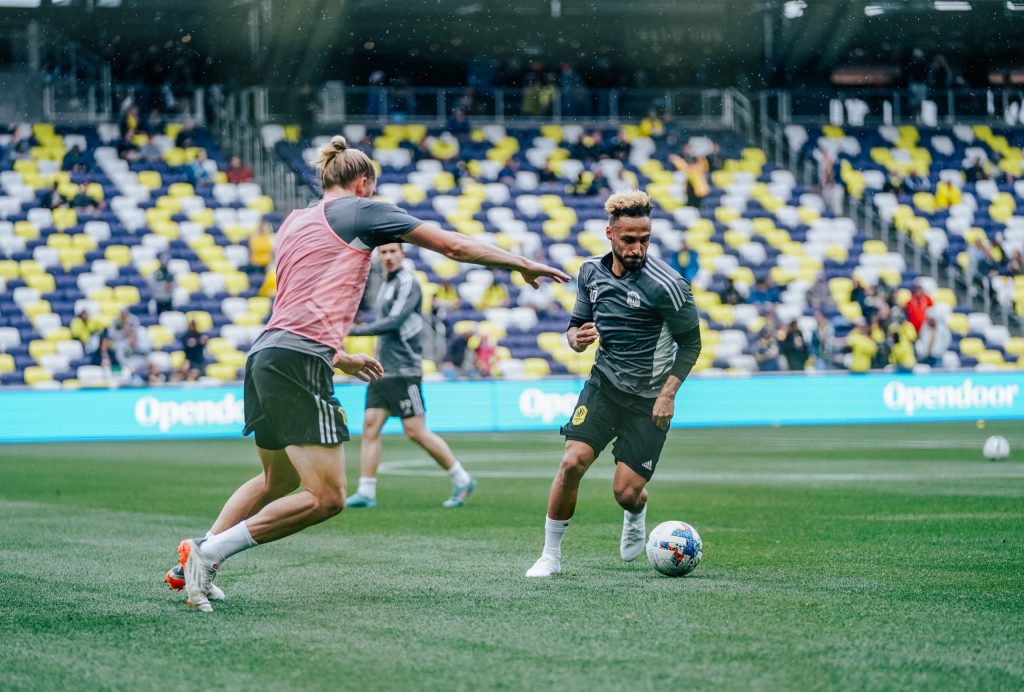 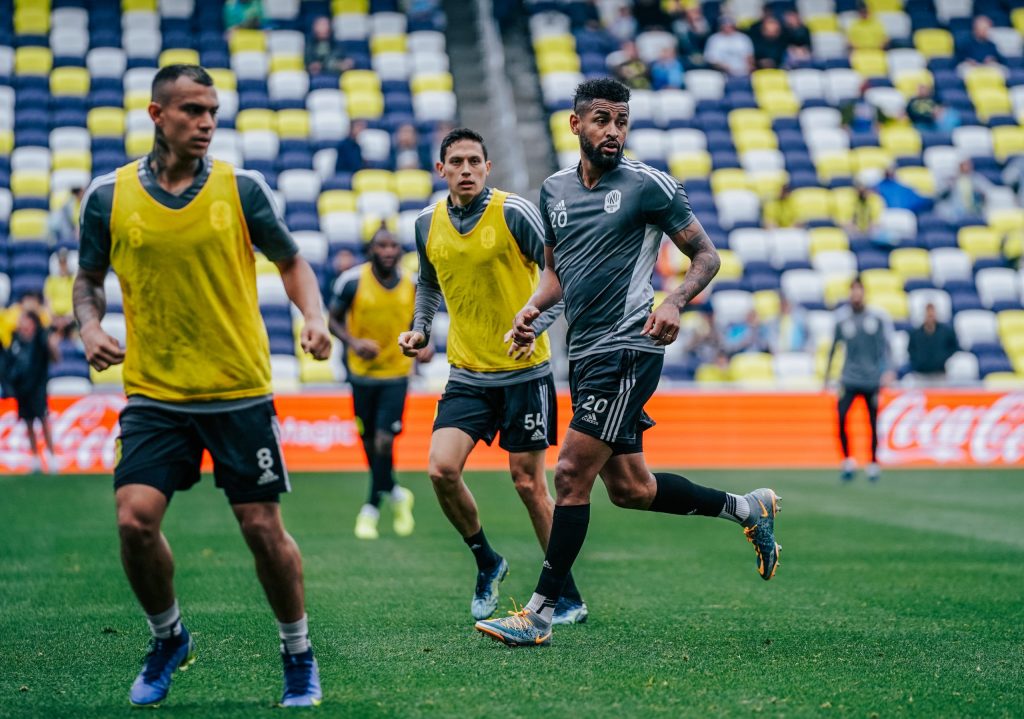 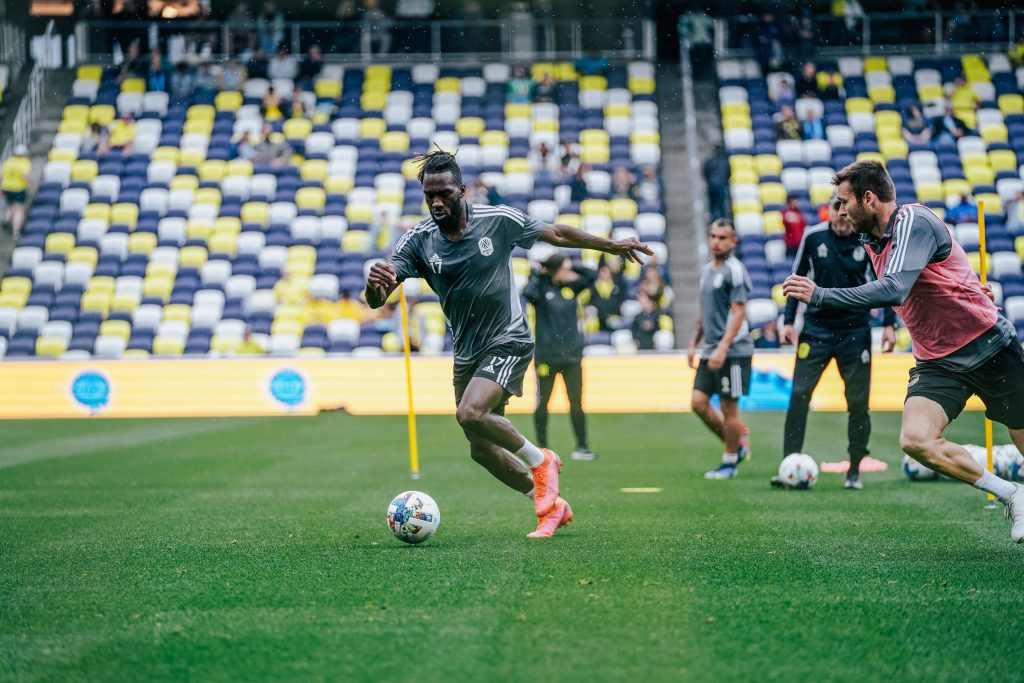 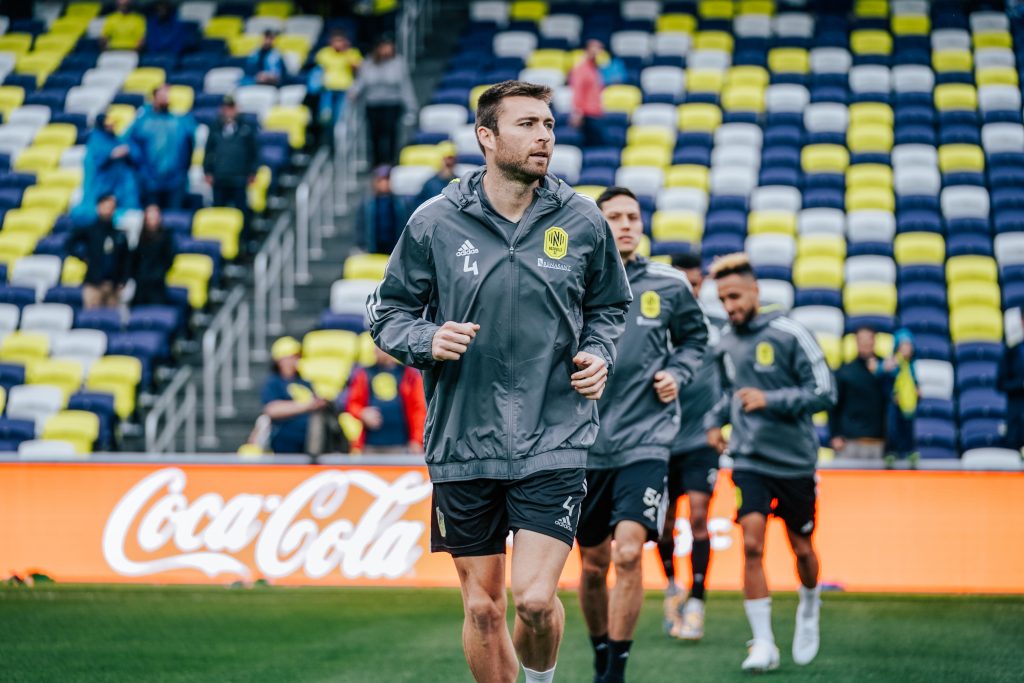 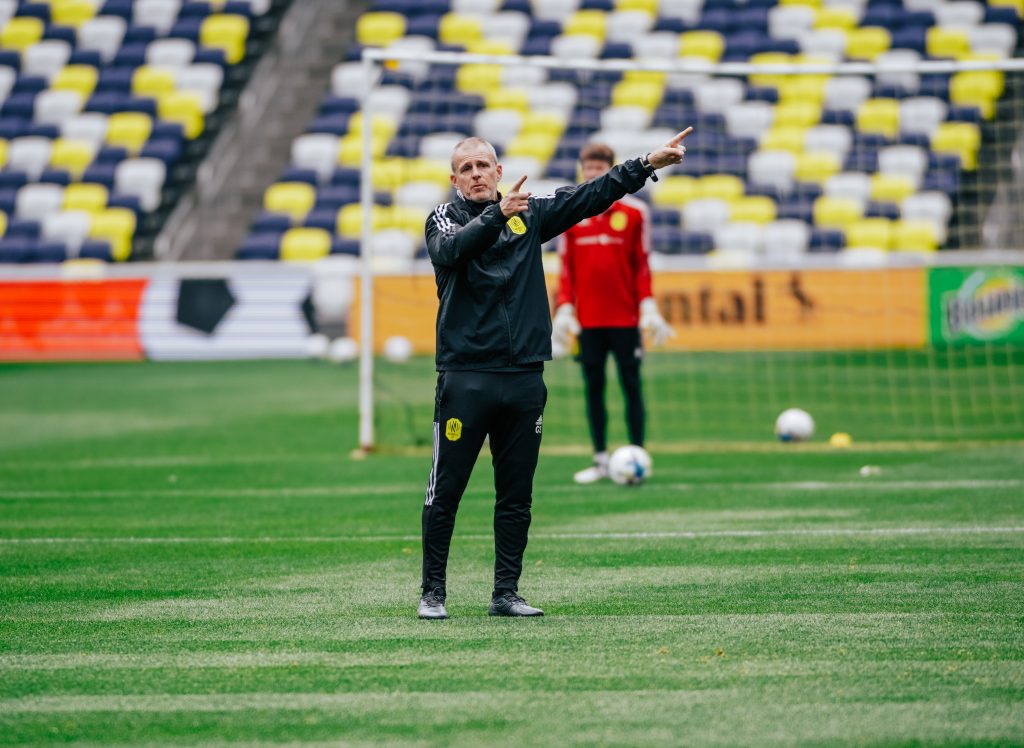 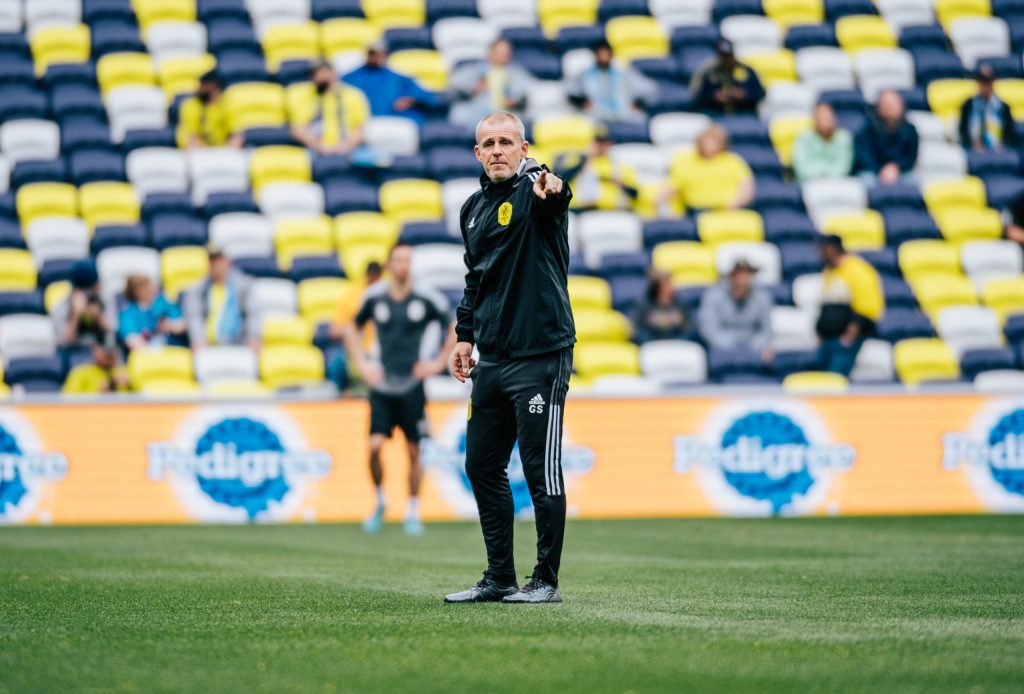 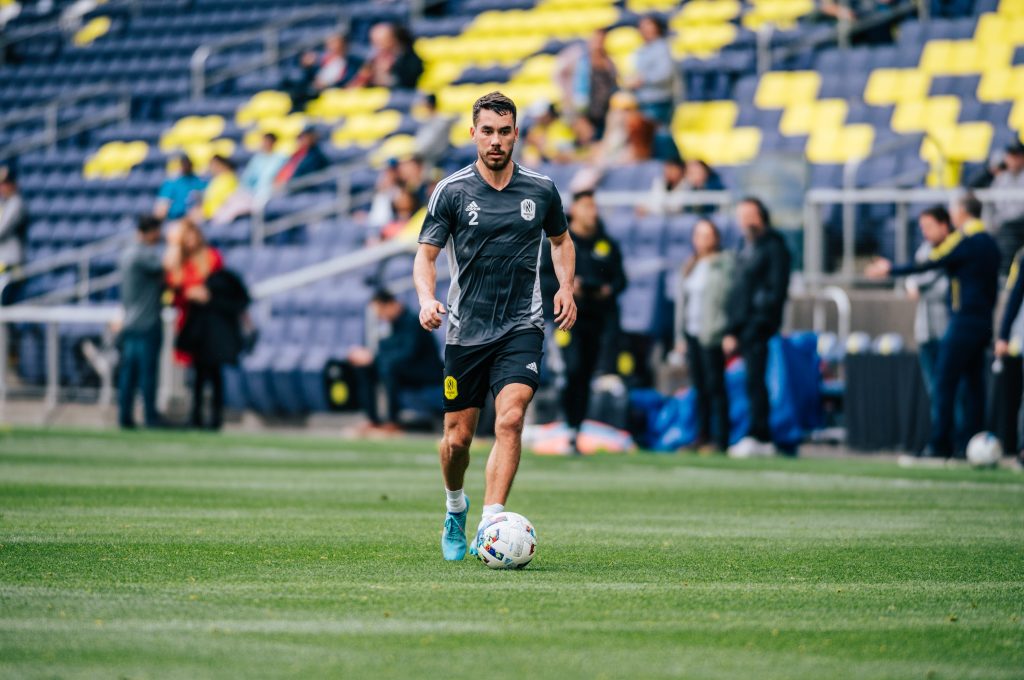 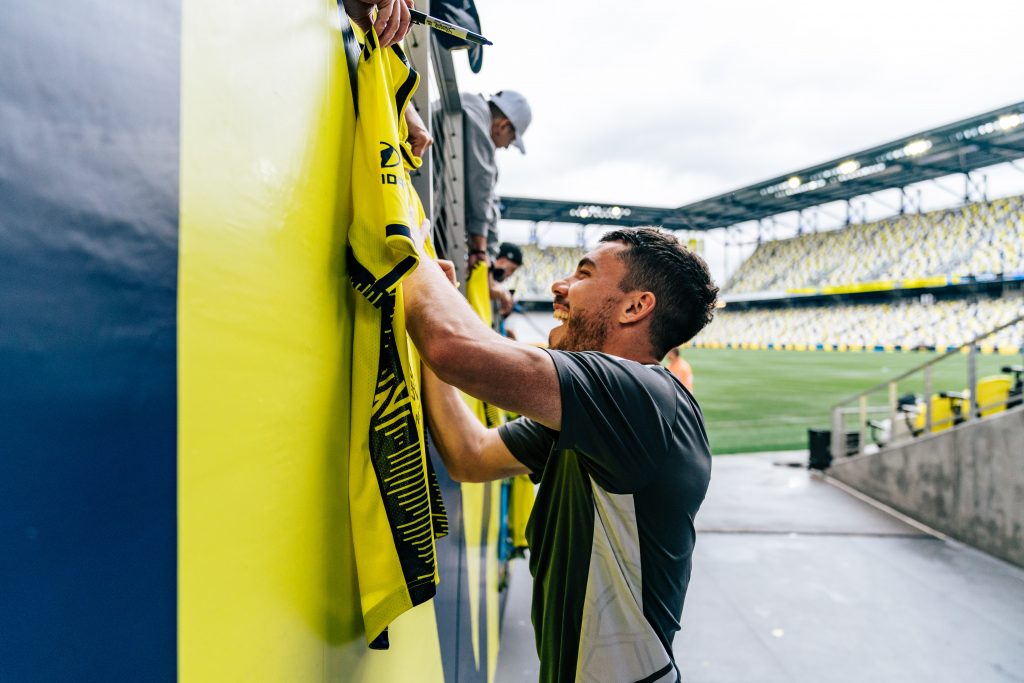 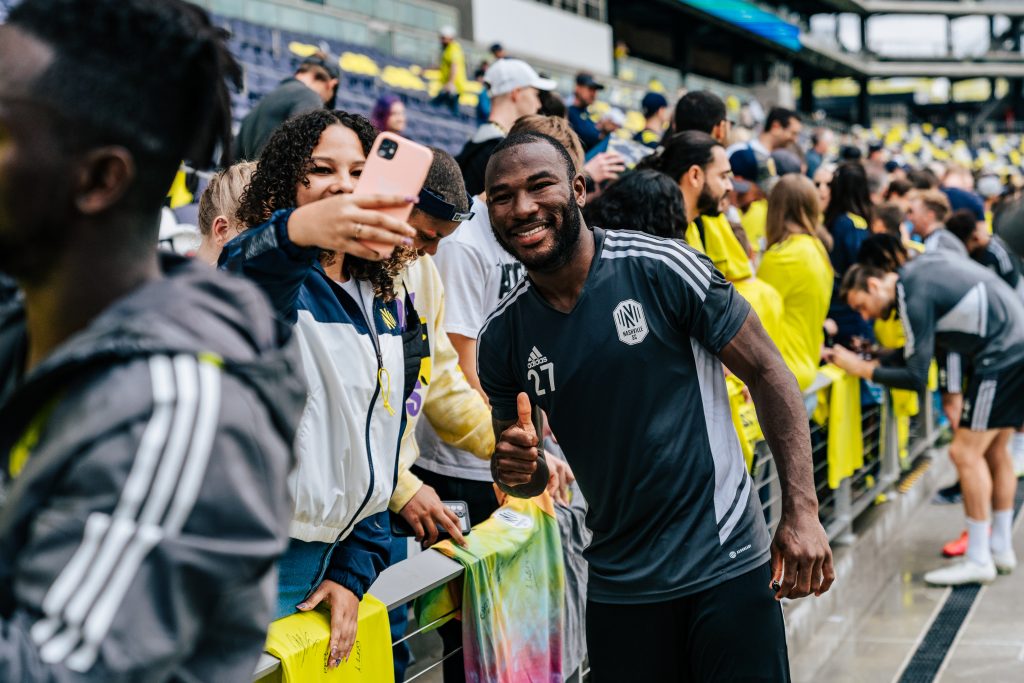 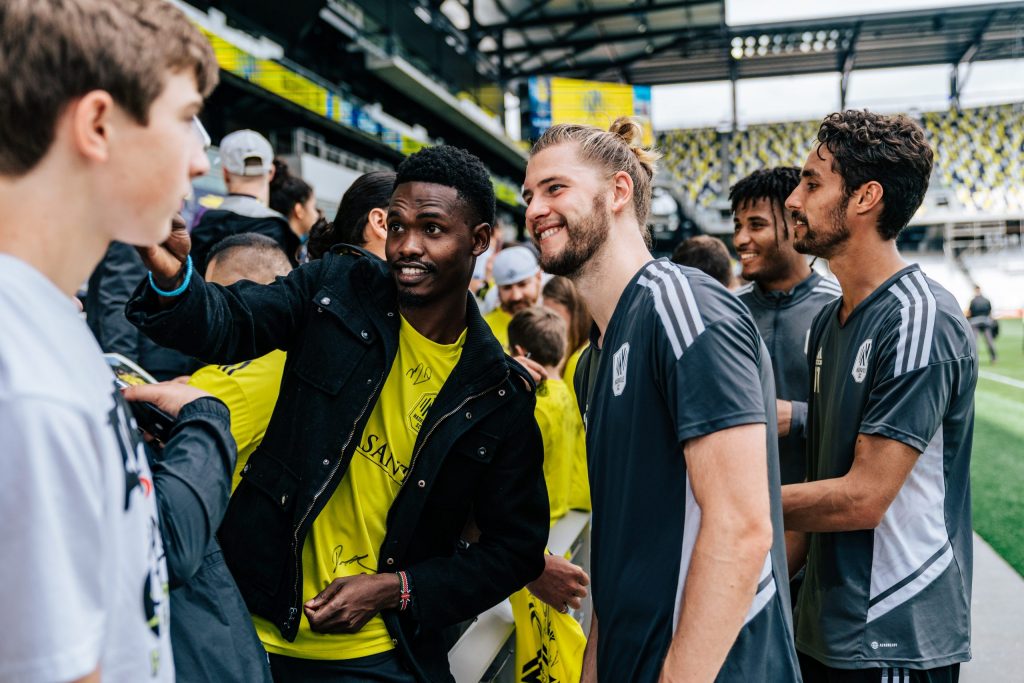 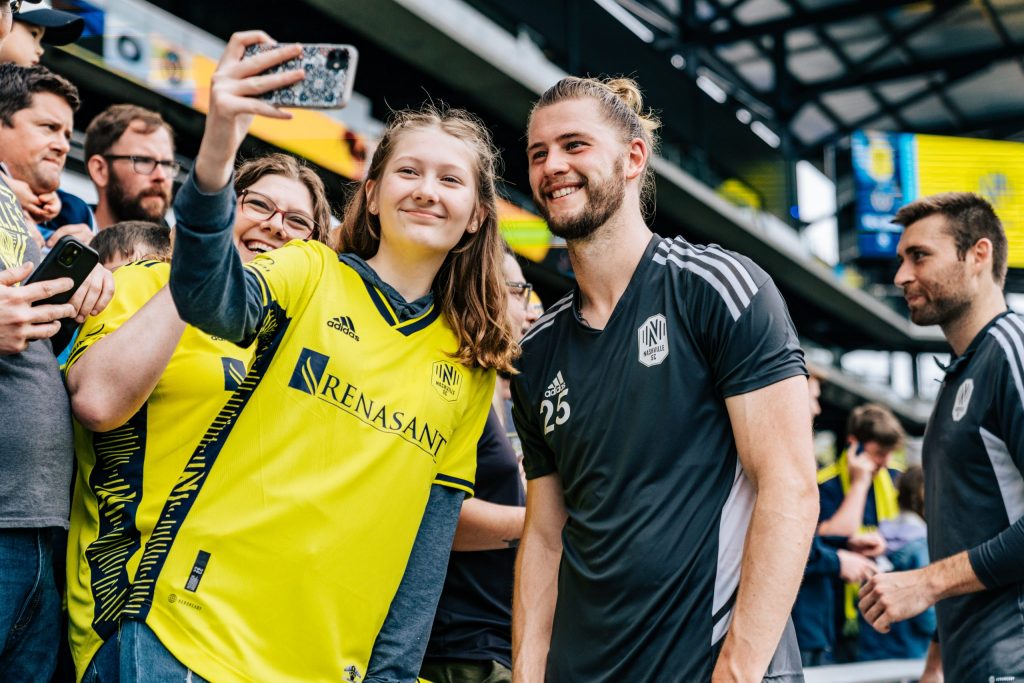 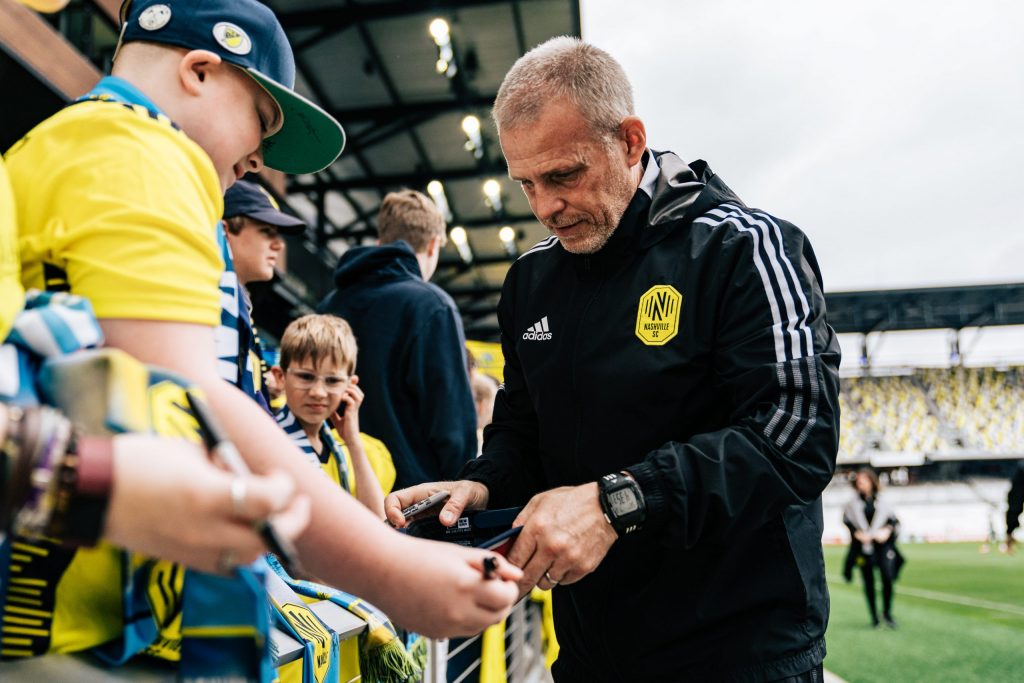 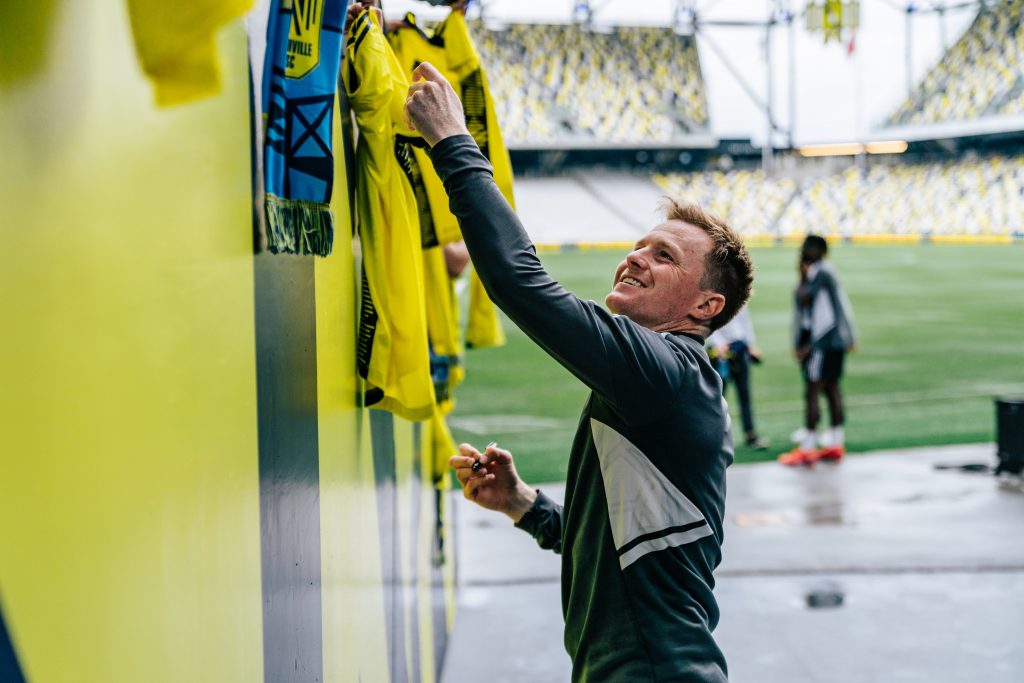 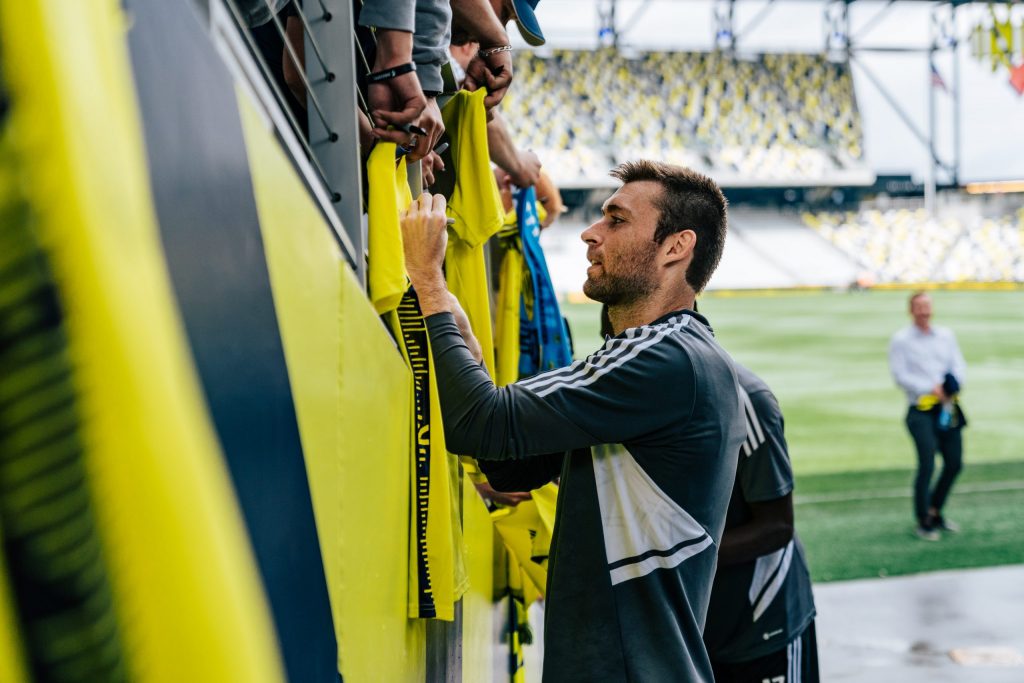 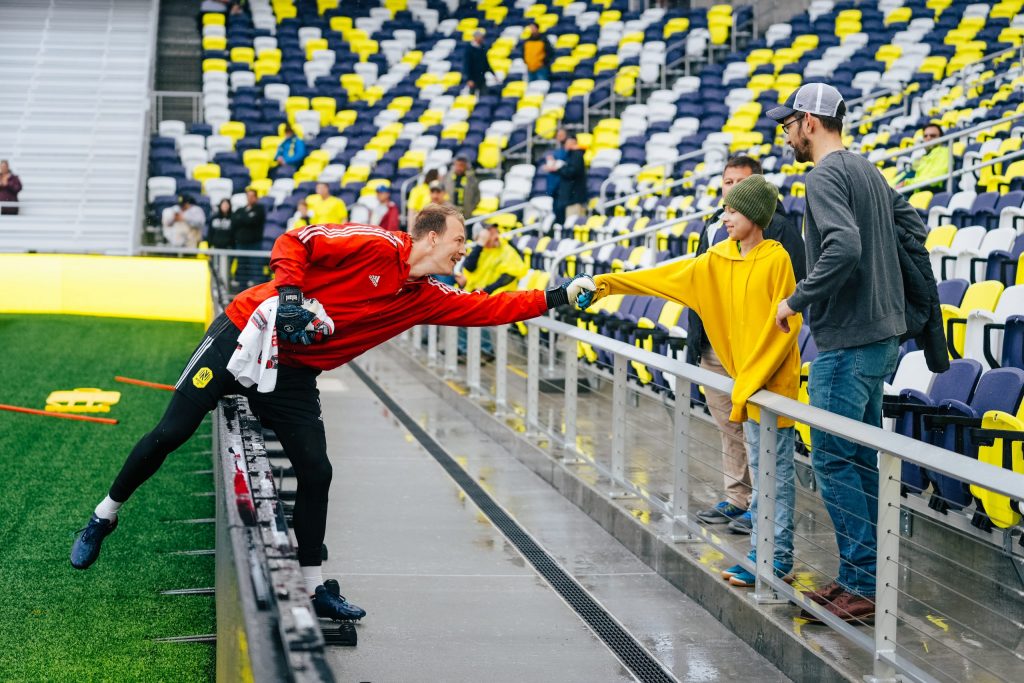