“If you look around the world anywhere, when teams play against each other in whatever competition, if they’re playing against a local rival, you can bet your bottom dollar that they’ll put out a good side, and the fans will expect they do well,” Smith told media after a dramatic 3-2 comeback win in the US Open Cup.

“I think we’ve set a really good standard here [at GEODIS Park] for our fans, and they’ve been fantastic for us. Turned up tonight like not to many other teams. And we appreciated that massively… But I don’t think too many of them would be pleased if we’d have gone out with a whimper. That’s not the sort of standard we’ve set.”

Nashville went into halftime with a performance well below their standards. For the first time in GEODIS Park’s short history, they’d been thoroughly outplayed by the visiting side. Goals from Thiago Almada and Luiz Araújo, both aided by sloppy defending, had the Coyotes down 2-0 and on the fast track to an early Open Cup exit.

Smith was honest about the performance.

“Please don’t feel that the players felt good about how the first period had gone, especially against a local rival.”

Nashville stepped up in the second half.

Just two and a half minutes into the second half, Aké Loba was dragged down in the box to earn a penalty kick. With a less than stellar record from the spot, Hany Mukhtar stepped up and casually put the ball past Bobby Shuttleworth to spark the comeback.

“He was the only one out there who’s ever taken a penalty,” Smith said with a chuckle. “No, Hany has worked very, very hard. He didn’t want to just be a one trick pony. He wanted to try to present something different when he wanted to to the opposing goalkeeper. I can’t even tell you what it looked like because I didn’t watch it. I didn’t watch [Randall] Leal’s [penalty against Philadelphia], and I thought I might as well stick with that. I looked at the floor and if I heard the cheer I’ll be happy enough.”

Even with a goal back, it looked set to be a heartbreaking night for Nashville. Walker Zimmerman saw a thumping header rattle the bar, and late in the half had a set piece goal mystifyingly waived off, either for offside or a potential foul in the buildup. Mukhtar had a penalty shout ignored, one that looked eerily similar to the penalty that Loba earned.

“I thought the officials tried to do their very best to deny us the opportunity,” said Smith. “And I’m trying to be as respectful as possible, of course, but there were other moments in that second period where the guys had laid everything on the line to get back into the game and were denied it.”

Once again, Nashville’s leaders stepped up when they were needed.

CJ Sapong headed the ball into the net in the 92nd minute, pulling Nashville back from the brink of defeat at the last possible moment. Three minutes into extra time, Nashville pulled ahead. Ethan Zubak, who had played all of seven minutes in two MLS appearances, calmly rounded the goalkeeper and finished deftly to give Nashville the lead.

“When you’re looking to get the first of the season, you’re anxious to score,” said Zubak. “I stayed calm, stayed composed. I think that’s the best thing you can teach a striker, just to stay calm and composed so that when you see the slot and when you see the right opportunity, you’ll know and it’s basically instinct because you’ve worked at it so much.”

The result was a historic comeback in a knockout match against a local rival. The fans won’t forget it soon. The team, though, wasn’t surprised. Comebacks have been part of Nashville’s identity since their time in USL. It’s part of the “Nashville SC DNA”.

“We don’t give up. We’ll fight to the end,” said Willis. “That’s something this team has shown throughout our existence. To see the turnaround in the second half and into extra time was incredibly, but not unexpected.”

“We showed all the characteristics of a team. We’ve got so much fight, so much spirit, so much character,” said Smith. “There’s really not an awful lot that I can say to top what you’ve seen on the field.”

In three matches at GEODIS Park, Nashville have delivered on two promises: to play an exciting brand of soccer and to make their new home a fortress. Nights like yesterday are pieces the club will build on as it continues to create an identity for itself and this city.

“It was one of, if not the, most exciting nights of my life,” said Zubak. “You can’t imagine being a part of it. To be a part of this team and this city, I can’t even put it into words. I’m just proud to be here. I’m proud of the whole team tonight. I’m proud of every single guy in that locker room. What an amazing night!” 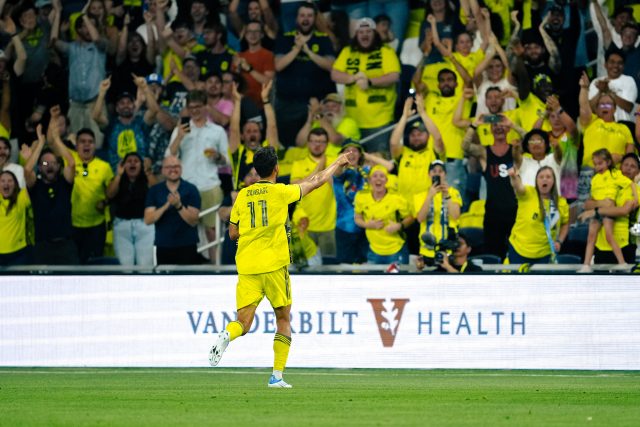 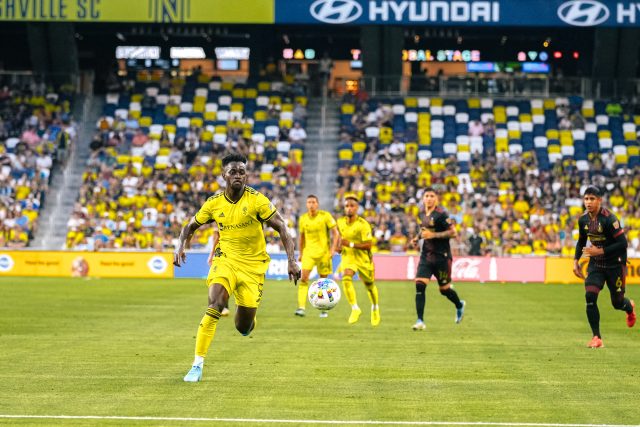 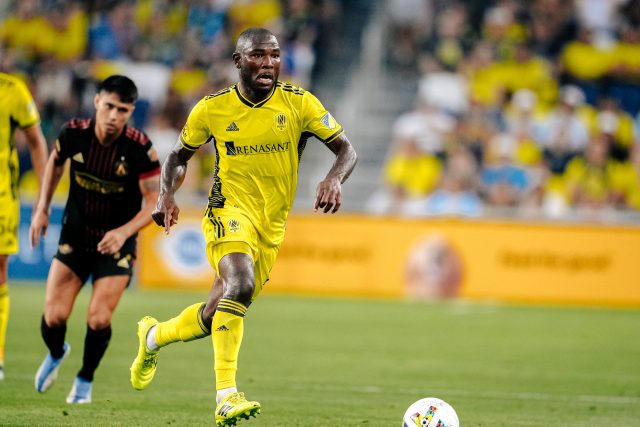 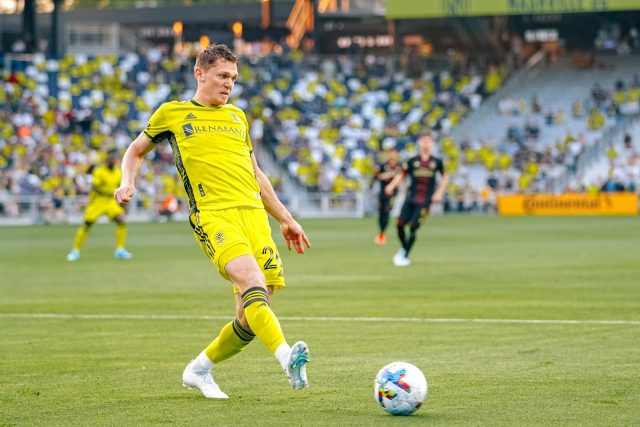 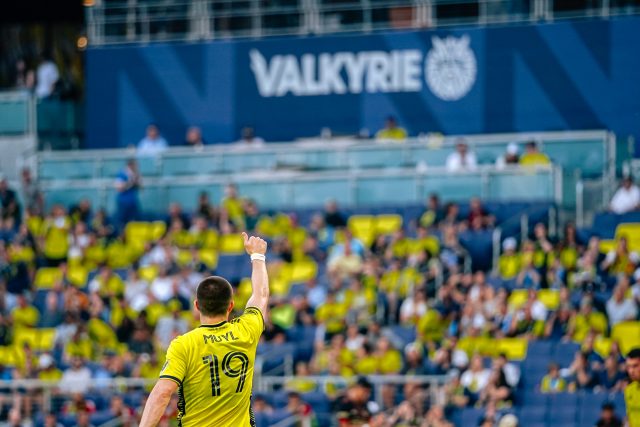 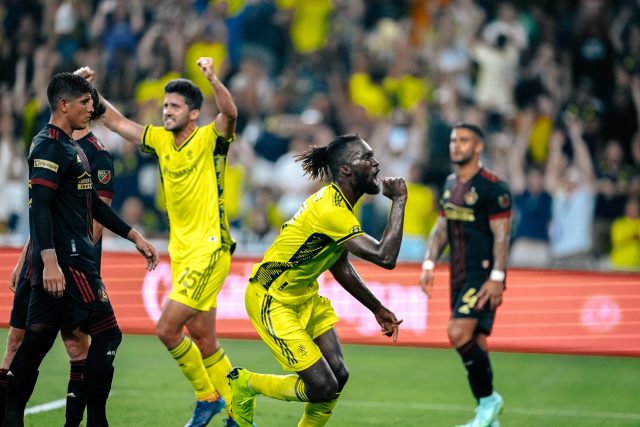 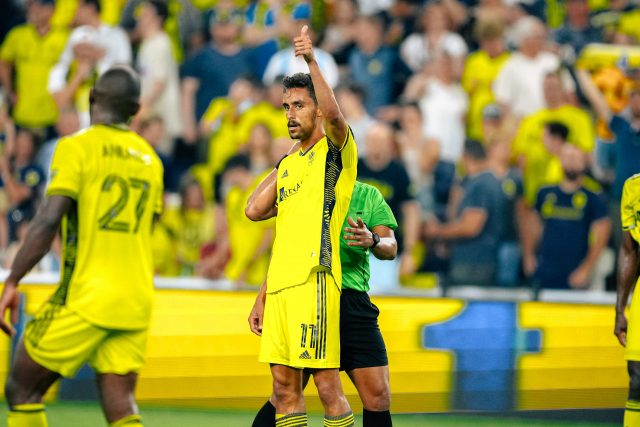 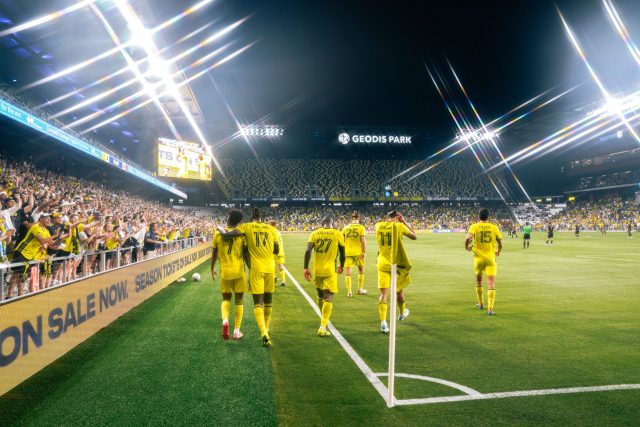 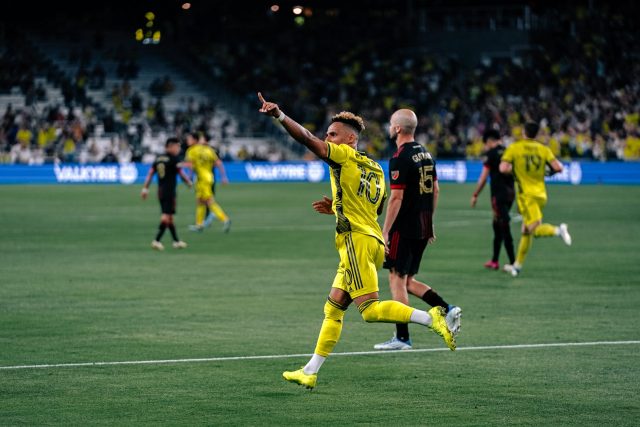 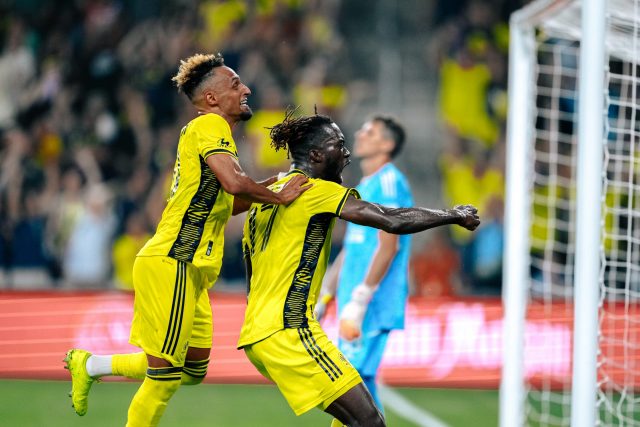 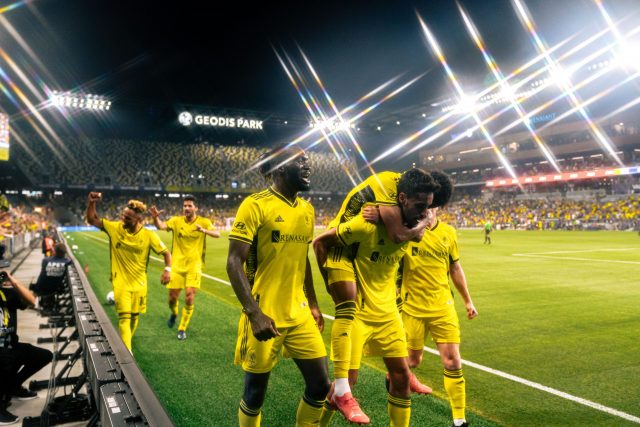 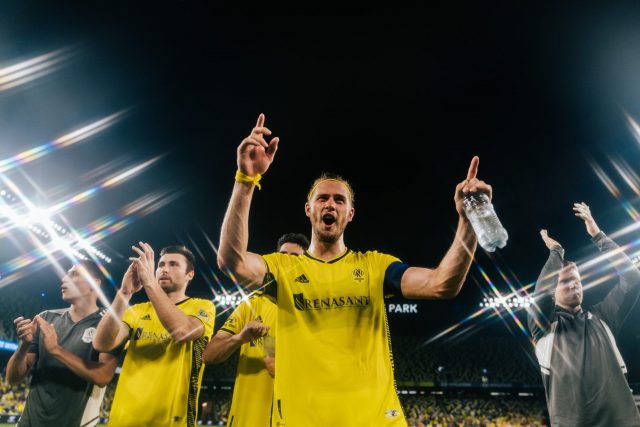 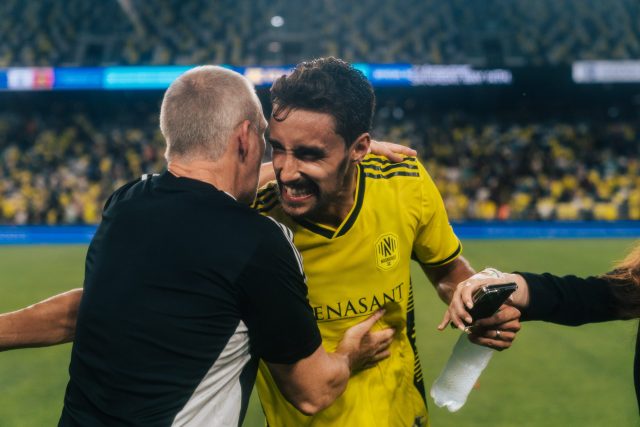